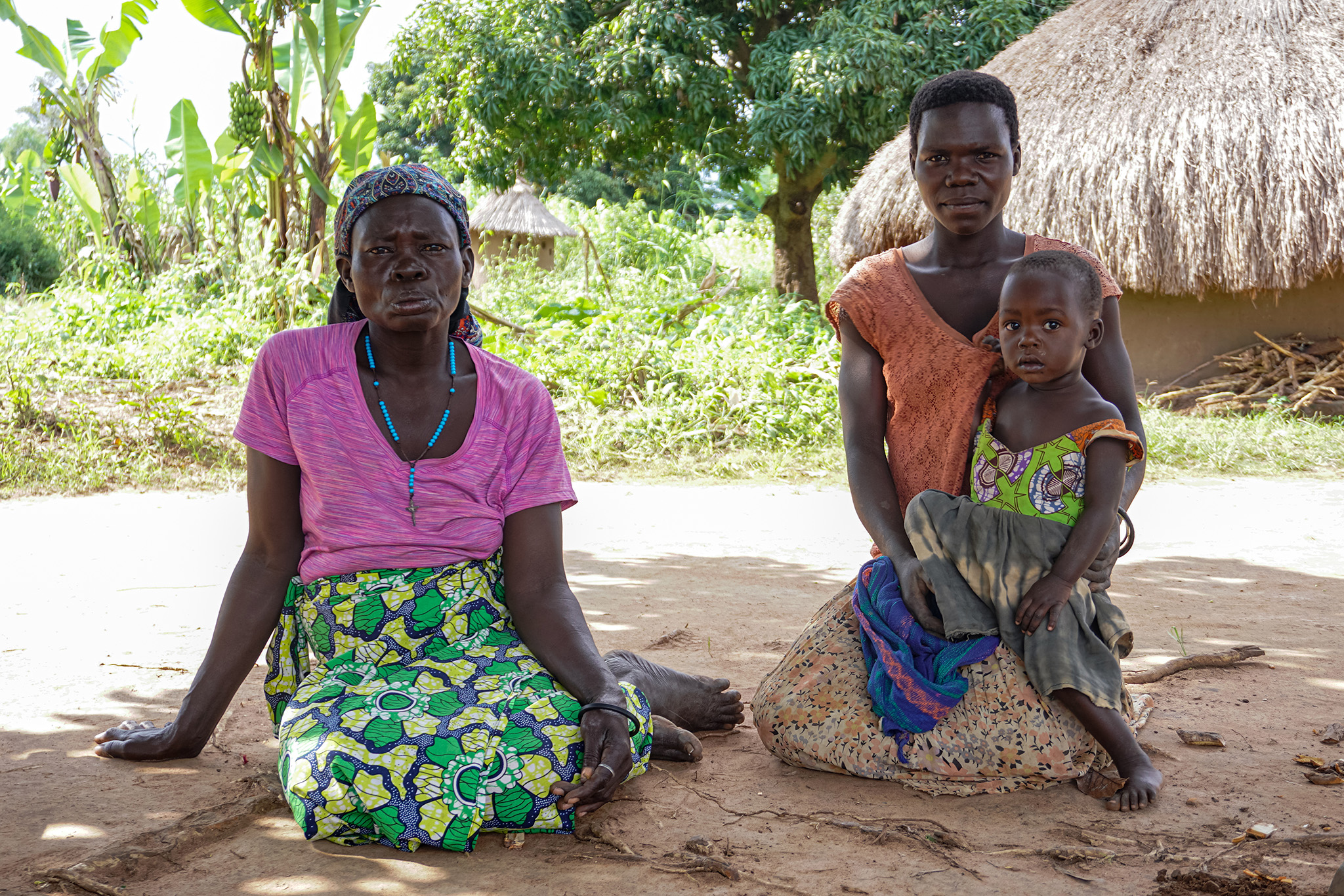 In Uganda, people are increasingly taking the law into their own hands. Citizens say a flawed justice system and weak law enforcement are to blame for the rise in “mob justice.” This weekly series explores Uganda’s mob justice phenomenon. Is there a solution in sight?

ARUA, UGANDA — About a year ago, Fortune Izama’s mother was accused of murder. Then, she was chased away from her home and family.

“When my father died, then shortly after his brother and my nephew, my mother was accused of being a witch,” Izama says. “My uncles said she killed them all and wanted to take the property.”

As Izama, 42, walks around the now-empty house in the Diofe Mission of Arua, where her mother once lived, she recalls watching in disbelief as what was left of the house burned. The yard is now filled with weeds, and soot covers the charred remains of the hut’s roof.

“My mother fought to stay, but as she slept one night, fire was set on the roof of her hut. They forced her out, and she has not lived here since that incident. She lives about 60 kilometers away now, in Madi Okollo,’’ Izama says.

Izama’s mother’s case is one of the many unfair land evictions in Arua district, says Stephen Buga, a precinct chairman for Diofe Mission in Arua. Accusing a tenant of witchcraft is a convenient way to stoke anger, which can easily turn into a mob.

“People take advantage of the weak and together say bad things about them. This causes a lot of hate within the community, and that person will be asked to leave peacefully. But at times this can turn violent. And it’s mostly the violent cases that get reported,” Buga says. 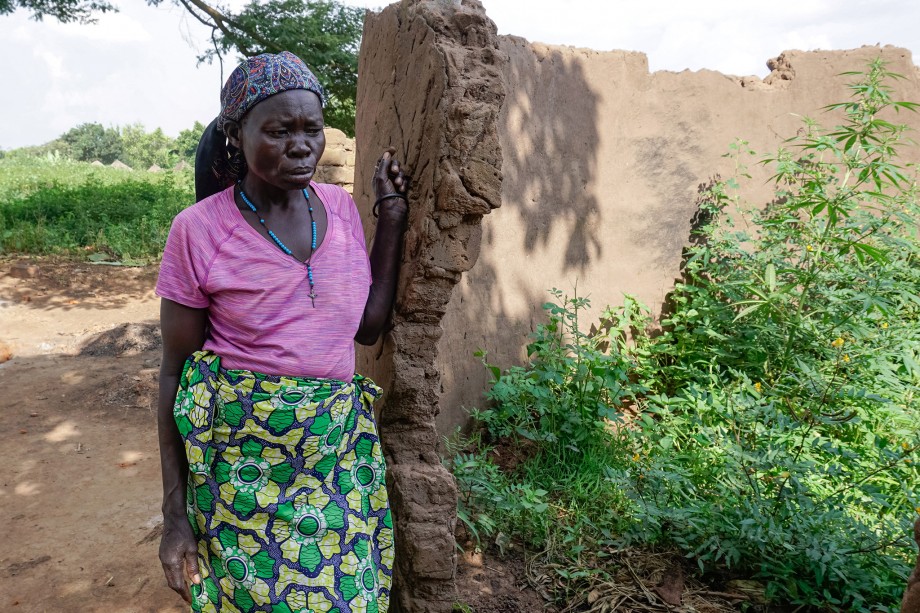 Fortune Izama stands near the remains of the hut where her mother once lived. The structure was set ablaze to force Izama’s mother to leave, after she was accused of causing the deaths of her husband, brother-in-law and nephew.

According to Uganda’s 2018 Annual Crime Report, a total of 636 cases of death by mob action were reported in the country, the highest number recorded in over a decade. Of these, only 96 were taken to court and 431 are still under investigation.

Local leaders in Arua district, which has one of the highest numbers of mob action cases in Uganda, worry about the increase in mob justice. Buga says, “Individuals become desperate because they have reported their cases at the police and are not getting feedback, or those arrested are seen back within their community as if nothing happened.”

Residents like Scovia Aseru, whose neighbor died at the hands of a mob, says, “It happens so fast, and police delayed to come to the scene. If you tell the mob to take the person to the police, they can attack you as well.”

Aseru clearly recalls her neighbor’s violent death: “What happened is he sold family land without the consent of his relatives. When they heard about it, he was asked to return the money or leave and never come back home. He refused. So they attacked him together with help from some neighbors.”

According to a report on mobs by the Uganda Human Rights Commission, one of the major reasons for mob action is lack of trust in the police and judiciary.

Forced evictions are a symptom of a larger problem: lack of understanding about land issues in Uganda.

For example, in Arua district, land ownership is mostly classified as “customary.” This means most landowners do not have titles for their land. With development comes land conflicts. According to the 2018 Annual Crime Report, these conflicts are a leading motive for homicide and mob action in Uganda.

Oya Awa says the only sure way to solve these land problems is by supporting residents to develop local solutions.

There are no official statistics on the number of people affected by witchcraft accusations and evictions, which have left many individuals not only homeless but also banished from their villages.

Sam Wadri, Arua municipality’s LC5 chairperson, says, “It is difficult to know how many people have been affected by witch hunting, as the majority will not report the cases to police, or have moved to another location for fear of violence towards them. But there are many.”

Leaders are trying to raise public awareness to reduce the growing number of cases in Arua.

“We have come up with the program of sensitizing the community about the importance of land for development and prosperity, as Arua is about to gain city status. We are encouraging people in order to reduce conflict, to have their land registered,” says Oya Awa.

This community education comes too late for Fortune Izama, who lives in fear that what happened to her mother could happen to her as well.

“I wish my father had registered our land. my mother would be here with us,” Izama says. “It is hard to clear your name when you have nothing and no one on your side.”

Aguta Festo helped translate some interviews from Lugbara to English.