Skip to main content
The story you are reading was published on Wednesday July 12, 2017. To read more recent stories click here. 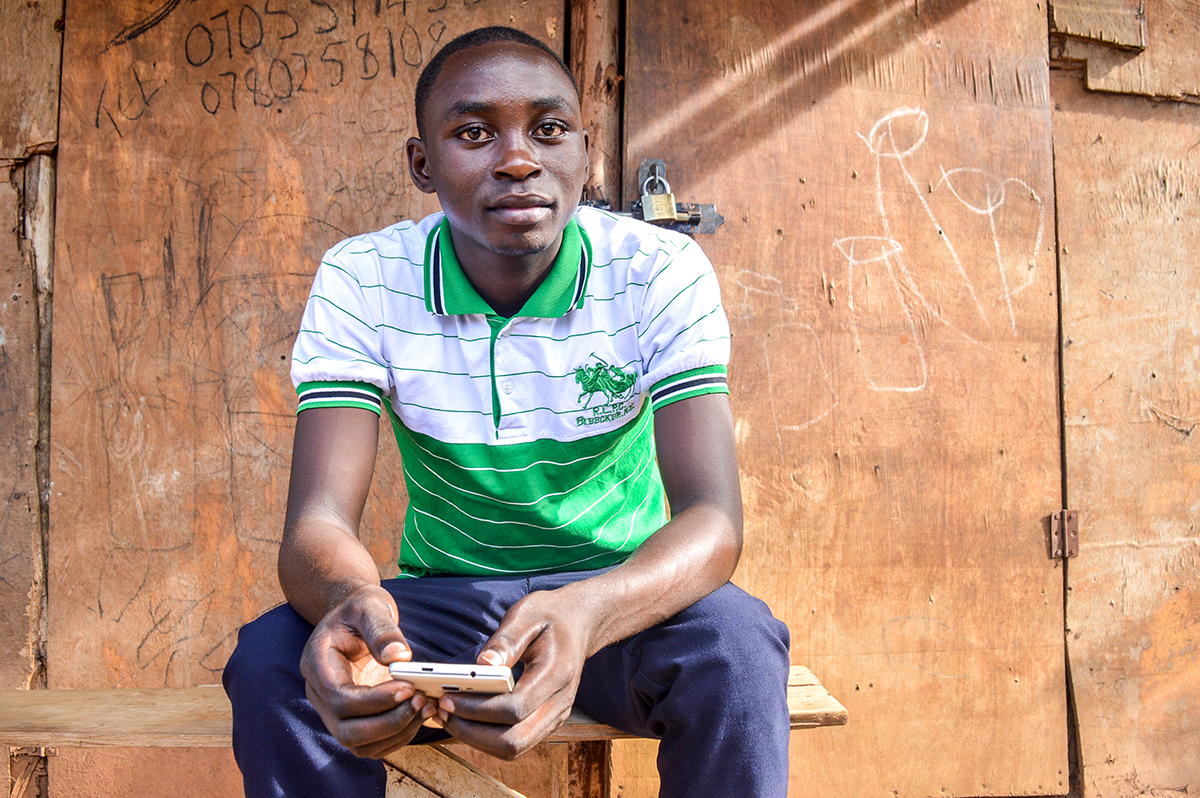 KAMPALA, UGANDA — Blair Atuhwere, 20, a student at Kisaasi College School and a registered voter in Uganda’s western Ibanda District, says he voted for his member of Parliament to represent his interests, including constructing new schools, rehabbing older ones and deepening programs to help marginalized people such as those with disabilities.

But absenteeism by members of Uganda’s Parliament is common, and some bills have been passed without a quorum and annulled later. That’s why he says he is all for the new electronic check-in system, installed in March, to record attendance of Parliament members, as well as for a proposal floated by Speaker of Parliament Rebecca Kadaga that would pay members according to their actual attendance.

“When they don’t attend to Parliament sessions, our interests are not adequately represented,” Atuhwere says. “When they pay according to attendance, more of them will start attending parliamentary sessions.”

The Ugandan Constitution requires that a majority of the 458 members of Parliament be present for decisions to be made. Kadaga and her deputy, Jacob Oulanya, have on several occasions complained that the absence of members in plenary sessions stalls progress when a quorum is not reached to pass bills. Some bills, including one that would have punished sexual minorities with life in prison, were passed without quorum and later challenged in court.

Members of Parliament are supposed to be the voice to the voiceless. When they don’t attend, they may not be able to push the agenda for the people they represent. Peninah Mbabazi, program assistant for policy analysis and governance for the Uganda Debt Network

Kadaga had suggested that members should be paid according to attendance. Some Ugandans support the idea as a way to check the behavior of noncompliant members, while others feel this may not improve Parliament’s performance.

Cissy Kagaba, executive director of the Anti Corruption Coalition Uganda, a local nongovernmental organization, says members of Parliament abuse their office when they don’t show up. She says the electronic check-in system is a good start, but it should be supplemented by other management systems that would ensure members are working for their communities.

“It should be backed by administrative sanctions to ensure that members are also doing their work in committees,” she says.

“Members of Parliament are supposed to be the voice to the voiceless,” Mbabazi says. “When they don’t attend, they may not be able to push the agenda for the people they represent. The check-in might help.”

Mbabazi also supports Speaker Kadaga’s idea to pay parliamentarians according to their attendance.

Doreen Akankwasa, of Kamwokya, an upscale neighborhood in Uganda’s capital city of Kampala, says members of Parliament should have to electronically check in. She says they miss parliamentary sessions while attending to their personal business and outside sources of income. 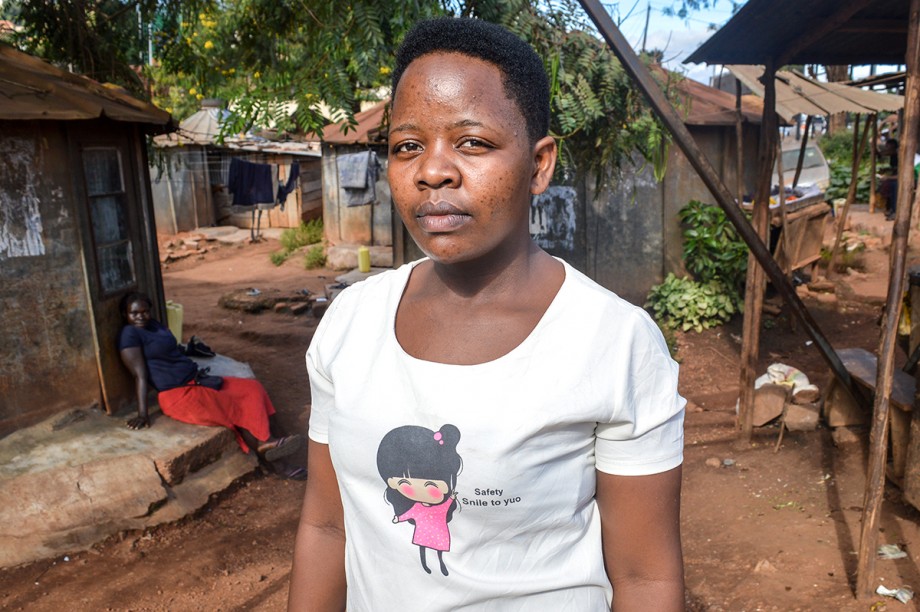 Voter Doreen Akankwasa, of Kamwokya, an upscale neighborhood in Uganda’s capital city of Kampala, says that when members of Parliament fail to attend sessions, her interests aren’t represented.

But Mathias Mpuuga, a member of Parliament representing Masaka municipality, says the electronic registration system may not necessarily measure performance, because some members could register and then go to attend to other duties.

“It is a political move to appease the unsuspecting public,” he says. “I am more interested in direct participation in processing bills, debating critical matters. Attendance does not mean performance.”

Mpuuga says most parliamentary work is done in committees, where there also are many absences. Yet there are no measures in place to ensure members of Parliament attend and participate in committees, he says.

Miria Matembe, a former member of Parliament and former minister for ethics and integrity, agrees that the electronic check-in system may not improve attendance.

“Some attend every day but contribute nothing, or don’t attend to constituency and other issues,” she says. “Those crooks, I know them. They will put their thumb in and walk out.”

While Chris Obore, Parliament’s director of communications and public affairs, supports the idea of pay-for-attendance, he says absence at plenary sessions doesn’t necessarily mean that members of Parliament aren’t working for their constituents.

“Parliaments the world over do not get big numbers if matters do not require all the numbers,” he says. “Parliament can take place when other members are doing other work. Sometimes committees of Parliament are in the field.”

Mbabazi of the Uganda Debt Network says there should be systems in place to monitor how members of Parliament spend time to serve people they represent.

“There should be a way to find out whether they actually go back to constituencies as they are supposed to or do other Parliament work as expected,” she says.

Kagaba, of the Anti Corruption Coalition Uganda, proposes other means of ensuring members of Parliament play their roles effectively. “Ideally, we need to have law in place to guide on how to deal with members of Parliament who consistently do not attend Parliament, but we also need other measures, including such members being called back by their constituencies,” she says.

Atuhwere, the student at Kisaasi College School, says more deterrent measures should be taken to ensure that members of Parliament attend and effectively perform their duties.

“They should be punished severely for absenteeism,” he says.

Matembe reiterates that linking members’ allowances to attendance might coerce them to fulfill their duties.