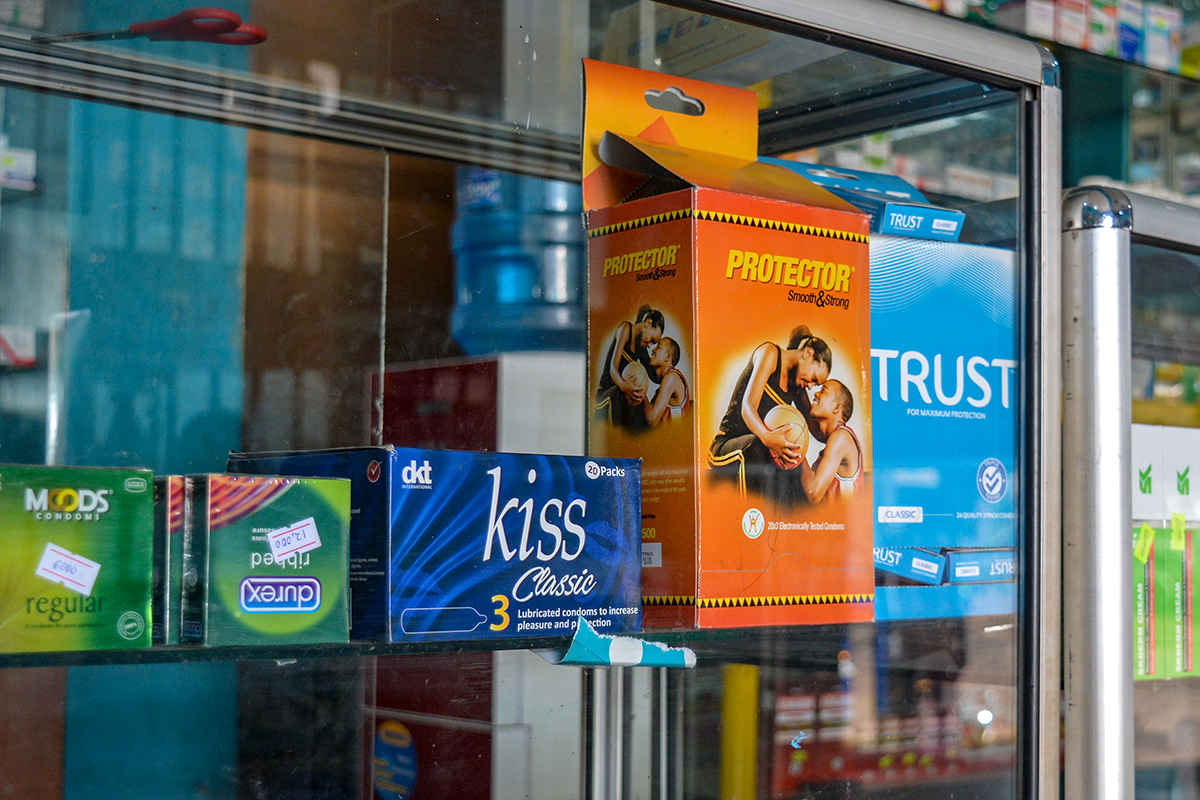 KAMPALA, UGANDA – Emmanuel Mulimu wakes up early each morning to tend a small garden. The garden is next to a busy sidewalk near his home in Mengo, a suburb of Uganda’s capital, Kampala. Mulimu knows his neighbors, and when he notices an unfamiliar face, he takes a break from weeding to start a conversation.

Last year, a conversation between the 68-year-old widower and a younger woman led to a sexual relationship that lasted a few months. The pair never got tested for sexually transmitted diseases and never used condoms.

It’s disgraceful to admit to others that he’s sexually active, Mulimu says, and even more so to purchase condoms. Many people don’t expect the elderly to have sex, he adds.

“Me, at my age, walking to a shop asking for condoms, that’s embarrassing,” he says, explaining that a drugstore attendant in his neighborhood recently made fun of someone his age for doing just that.

The current population of Ugandans above 60 years old is approximately 1.4 million, and more than 60 percent of them are sexually active, according to the Uganda Reach the Aged Association, a local advocacy group, and HelpAge International, a global nonprofit. Yet 91 percent of these adults have never used a condom during sex, putting them at a high risk for contracting HIV and other STDs. Local health experts are advocating for improved HIV/AIDS prevention strategies targeted at elderly Ugandans to increase awareness and end public shaming.

Me, at my age, walking to a shop asking for condoms, that’s embarrassing.Emmanuel Mulimu, a 68-year-old widower

Over the last 20 years, Uganda has fought to roll back HIV prevalence and make treatment and care accessible to the 1.6 million people in Uganda living with HIV. As part of these efforts, the Ministry of Health and the Uganda AIDS Commission are running a number of campaigns encouraging condom use.

In a 2014 study, the United Nations Population Fund and international nonprofit Population Services International reported that condom use among the general population increased between 2006 and 2011, but overall demand for the product remained low.

Some are misinformed about condoms, while others do not know how to use them. These factors are driving the spread of deadly diseases such as HIV/AIDS. 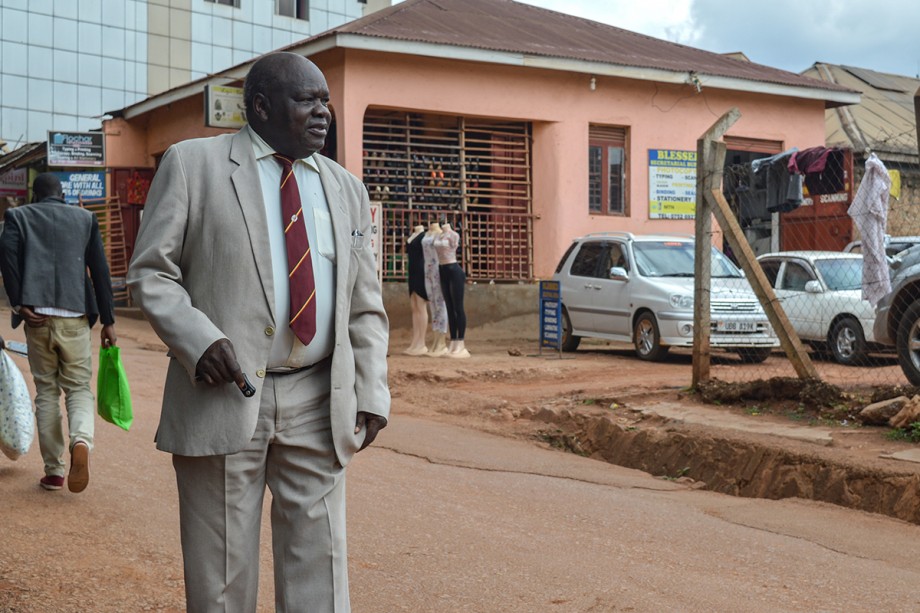 As chairman of the National Network of Older Persons Organisations of Uganda, John Orach spends his time teaching the elderly about condom use. He works in Wandegeya, a Kampala suburb, and many other communities across the country.

While local experts have researched sexual behavior and gathered data on HIV prevalence among older individuals, national prevention strategies have historically focused on young people and neglected the elderly, says John Orach, chairman for the National Network of Older Persons Organisations of Uganda.

Frederick Bwire, CEO of URAA, seconds Orach. Older adults lack awareness because they are left out of the national response to HIV/AIDS, he says.

“Many older people are having sex, but many don’t know enough about HIV,” Bwire says. “The fight against HIV among older persons has been left in their hands, kind of like, ‘You are old; you know what to do; we do not have to tell you.’”

Uganda depends on international donors to fund more than 75 percent of its HIV prevention and response strategies, according to the Joint United Nations Programme on HIV/AIDS (UNAIDS). Donors determine who the audience for awareness campaigns should be, Bwire explains. As a result, campaign messaging is skewed, he says.

“The only messages on HIV containing older persons are ones where they are being accused of transmitting HIV to young girls,” Bwire says, adding that authorities and health experts need to come up with new ways to engage the elderly and make others aware that it’s natural for elderly people to be sexually active.

“If the pictures or adverts could have older people communicating to each other, I think it would be great,” he suggests.

But Reuben Twinomujuni, of the Uganda AIDS Commission, says campaign messaging is balanced. As head of the organization’s communication and advocacy department, Twinomujuni says he works with colleagues to ensure that awareness campaigns reach all Ugandans, even in remote parts of the country.

More than 60 percent of Ugandans above the age of 60 are sexually active.

“All our messages include everyone, young and old,” he says. “Messages like ABC: A, for abstinence; B, for be faithful; and C, for condom use. We encourage everyone to go and test to know their HIV status.”

Despite the awareness campaigns, Twinomujuni says some are embarrassed to ask for condoms in shops and clinics.

“They think people are watching them when they ask for condoms, especially those who are married and are having extramarital relationships,” he says.

Orach says the reason older people are afraid to get condoms is because of community members’ negative attitudes.

“They will look at you and say, ‘Even this old man is asking for condoms. What does he want now? He should be retired,’” he says. “What they forget is that we older people are very sexually active, and some are even having polygamous relationships.”

Mark Twinokwire, who owns a convenience store in Kampala, says he doesn’t expect an elderly person to purchase condoms from him.

“For a 70-year-old man, coming to my shop and asking for a condom would sound pathetic to me,” he says. “I mean, he would have had enough sex during his youthful years, so what more would he be looking for?”

Mariam Akwiri says her 72-year-old father contracted HIV from a younger woman five years ago. He didn’t purchase a condom because he was too scared of what people would think. He also didn’t know much about HIV, Akwiri says.

“My father told my brother that he had thought that, in his late 60s, he couldn’t catch the virus because it was a disease for young people,” she says.