Skip to main content
The story you are reading was published on Saturday August 19, 2017. To read more recent stories click here. 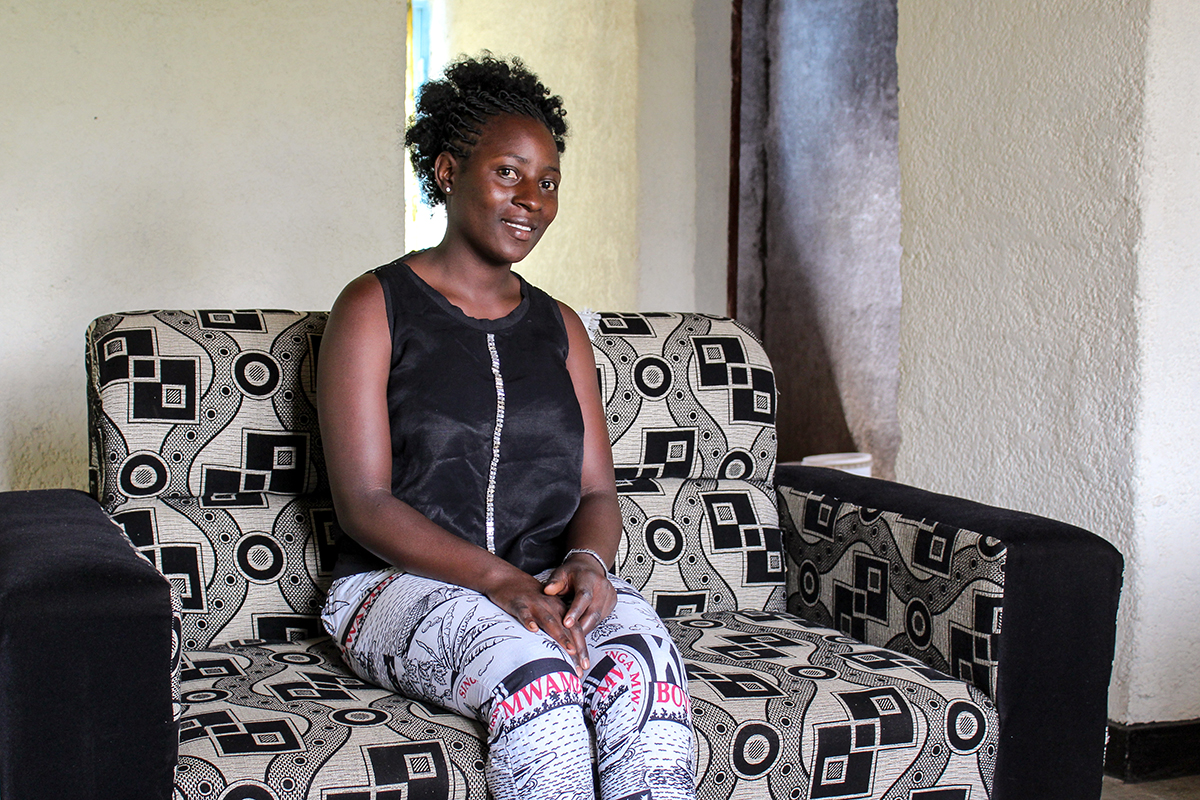 GISENYI, RWANDA — Clarisse Imanizabayo, 26, never thought she would leave the orphanage where she lived for 23 years.

Picked up off the street in the chaotic aftermath of the Rwandan genocide at the age of 3, Imanizabayo says she grew up thinking of her teachers as parents, and of her fellow orphans as siblings.

She loved living in the orphanage. But three years ago she was resettled as Rwanda’s plan to close all of the country’s orphanages progressed. In the plan, adult orphans were resettled, too.

Sitting next to a clay brazier full of lighted coals in her one-bedroom house, she is busy preparing dinner for herself and her roommate.

“Life in the orphanage was good. I used to have peace of mind, leading a life free from insane anxiety about what I’d eat or pay my landlord,” she says.

Imanizabayo received housing assistance through Rwanda’s deinstitutionalization program, and with the help of a sponsor, she enrolled at Rwanda’s University of Tourism, Technology and Business.

She says she enjoyed school, but fell ill and couldn’t sit for her exams in 2015. She lost her enrollment and has been unable to find a job.

Since leaving the orphanage, she receives just $36 per month – not enough to live on – from the National Commission for Children, she says. The money’s barely enough to pay her rent.

Being forced to lead a life away from the orphanage was a good thing for me because we knew nothing about taking responsibilities for ourselves and our life. In the orphanage, we were like spoiled brats. We could eat without even breaking a sweat! But today I can’t satisfy my needs unless my brow is moistened with sweat, and I can’t say how proud I am.Yvonne Uwase, 25

Rwanda’s state-initiated effort to close all orphanages had a unique impact on orphans who had reached the age of majority, which is 18 in Rwanda. Older orphans received assistance in rebuilding their lives away from their orphanages. Like Imanizabayo, many older orphans say being removed from institutional care was a bitter experience. But others welcomed the change and are enjoying the opportunity to build a life outside of an orphanage.

In 2012, when the country initiated its deinstitutionalization plan, Rwanda was home to 34 registered orphanages that housed 3,153 children. Seventy percent of children in orphanages had families who were prepared to accept them, according to a study from Tulane University, but there is no current data that reveals how many children remain in orphanages.

The adult population of the orphanages was 14 percent when the policy was implemented, according to sources at the NCC who spoke on the condition on anonymity because they don’t have authorization to speak to the press.

Rwanda’s largest orphanage, The Noel Orphanage Center in Nyundo, within the country’s western province that borders the Democratic Republic of Congo, was founded in the wake of the 1994 genocide that left an estimated 800,000 people dead. At its height in 1994, after the genocide, it was home to 600 children. By 2011, the number was 592.

Yvonne Uwase, now 25, lived at The Noel Orphanage Center from the age of 2, when she was found on a balcony of the Gisenyi Hospital.

Uwase was an adult still living in the orphanage when the government began efforts to disband the center. Like many orphans she received government assistance to start a new life on her own.

Marie Grace Uwampayizina, the vice mayor of the Rubavu District, where the orphanage was located, says the government partnered with schools and housing agents who helped the adult orphans resettle. But they received different compensation packages depending on several factors. Those with HIV, diabetes or younger siblings to look after were prioritized.

While Imanizabayo says she received a meager stipend and a one-bedroom home, Uwase received a three-room home with a living room, bathroom and kitchen.

The vice mayor says the district authorities will continue to work with the NCC to offering a variety of counseling services and supporting those who have reached maturity, morally and financially.

“They are given money to pay their rent, buy food and pay for the community-based health insurance (Mutuelle de Santé) and school fees for those who are in school. We make every effort to help them adapt their lives to the new reality,” Uwampayizina says, adding that the services continue until they are no longer needed.

Hope and Home for Children, a local NGO, works with the NCC to help them rent houses. But some complain that the amount of money received is a mere drop in an ocean of needs, and that their integration into community life did not happen as expected. As a result, some of them face a myriad of problems.

“The 30,000 francs ($36) we are given per month is an incredibly small amount, and we can’t afford to make purchases as our purchasing power is very diluted compared to the market prices. Being taken out of the orphanage, I now lead a wretched life,” Imanizabayo says. 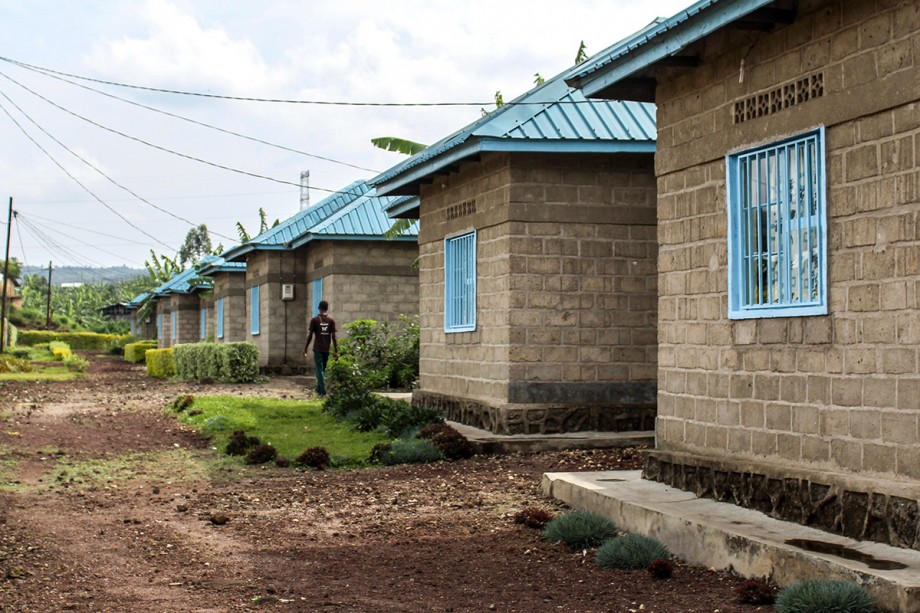 The homes near Yvonne Uwase’s house in the Kanembwe village, in Rwanda’s Rubavu District.

Perpetue Uwineza, Imanizabayo’s neighbor, says it’s hard to watch her struggle without a job nor family to help her.

“This girl can even go without food for two days. In any case, I feel pity for her,” Uwineza says.

But for others who feel they have received substantial assistance, the opportunity to live on their own is a blessing.

Uwase says having a home of her own is a rare second chance to build a home and family of her own.

“I was thrilled when I secured a place to live. Now, the time is long overdue for me to found a new family,” says Uwase, who was recently engaged and is preparing for her wedding.

“Being forced to lead a life away from the orphanage was a good thing for me because we knew nothing about taking responsibilities for ourselves and our life,” she says. “In the orphanage, we were like spoiled brats. We could eat without even breaking a sweat! But today I can’t satisfy my needs unless my brow is moistened with sweat, and I can’t say how proud I am.”

Uwampayizina, the vice mayor, says they continue to look for equitable situations for all adult orphans.

“The government is currently looking for funding from different partners to build houses for those who rent,” she says.