Skip to main content
The story you are reading was published on Monday April 3, 2017. To read more recent stories click here. 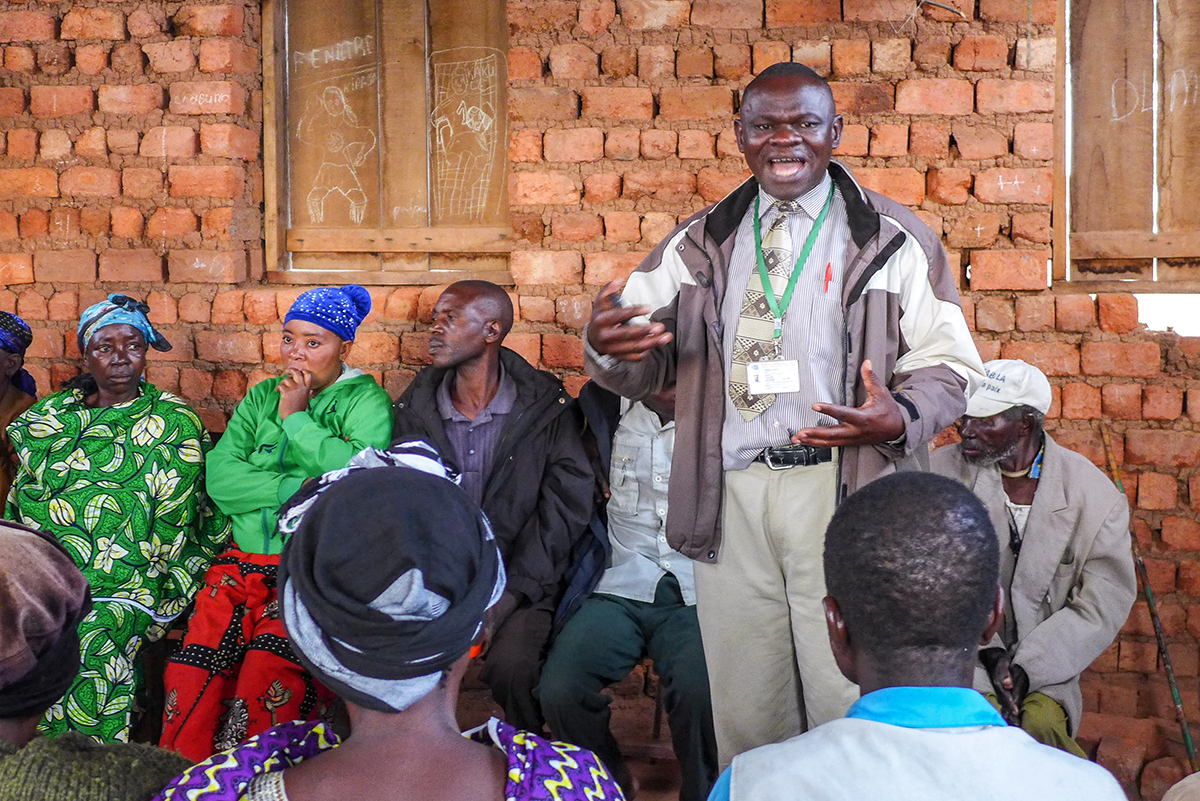 KIRUMBA, DEMOCRATIC REPUBLIC OF CONGO — Kavis Kasereka, a theology professor and dean at the Adventist University of Lukanga, says he sees many in DRC communities waste their health away smoking and drinking. He has set out to do something about it.

Kasereka, 54, fights the further misfortune that drug and alcohol addiction brings, and the violence that it perpetuates. “I believe if people decide to never use drugs again, people could live peacefully,” he says.

His five-day evangelistic program focuses on mindfulness, healthy habits and self-care. During the program’s first day, participants are asked to consider the consequences of their drug-related habits. On day two, soap is distributed, and participants are asked to cleanse their clothes as well as to throw away every kind of drug they may have. On day three, they discuss ways to fight the desire to use tobacco and other drugs or drink alcohol. Kasereka also asks them to drink more water and eat more fruit to become healthier.

On day four, they hear testimonies from those who have overcome drug abuse, who describe how giving up drugs has influenced their lives. Finally, on day five, they discuss ways to transform their lives by halting drug use. Then they all share a healthy meal, and dance. On the last day, each person ends the program by making a commitment to leave drugs alone — forever.

Each person also is assigned a mentor who is a former drug user, so they have someone ready to help them overcome daily temptations.

Kasereka says more than 450 people have participated in the program, including residents of Maboya, Bulongo and Luhutu in Beni territory as well as in Butembo city. Others in Lubero City, and Musienene and Lukanga in Lubero territory also received treatment. Some 168 addicts in South Lubero have participated since July 2016, he says.

Global Press Journal spoke with six of those who have been through the program about their struggles and victories. 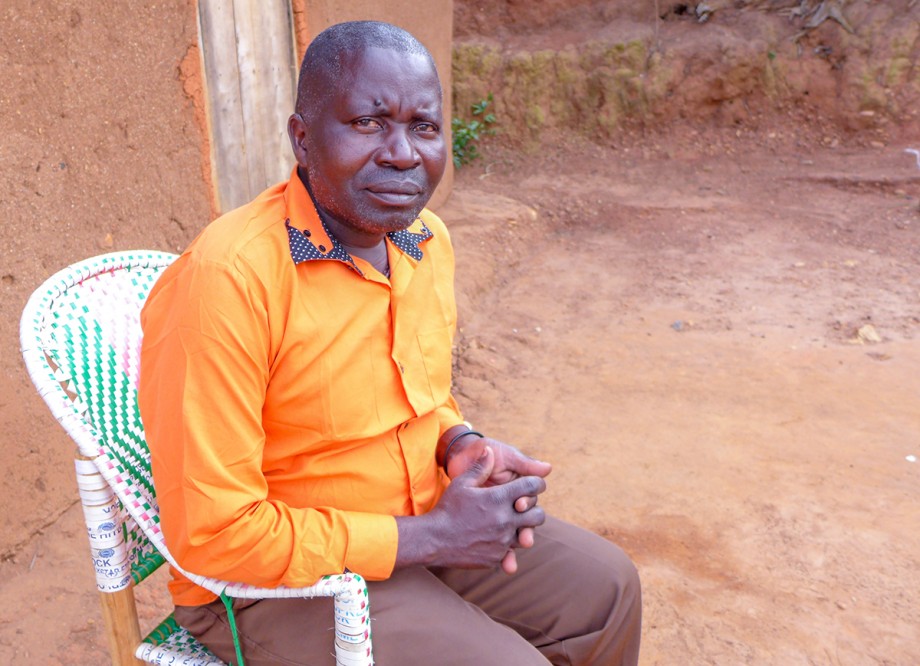 Tadee Kabuyaya Mafuta, 49, a father of six, says he began smoking cigarettes and drinking alcohol to forget his problems, but those habits didn’t ease his anxieties.

“My mind remained clung on to all sorts of worries,” he says. “As if that wasn’t enough, other problems cropped up. Smoking left me most open to ridicule in my family. My kids always made fun of me, because I could sometimes pee right in front of them. I had become very dirty and saw myself as a nuisance to my family, and I was nicknamed ‘heavy drinker’ or ‘alcohol-drinking expert.’”

Kabuyaya says he got into a routine of smoking before bedtime and could not sleep without doing so. At times, he would find himself walking miles at night for a cigarette. “I had become a slave,” he says.

“I wasted my money as well. Sometimes, I could spend $2O per day on alcohol while my children had nothing to eat,” he says.

One day, a friend told him of Proluto’s program. “I went there with a firm decision,” he says.

“Now some of my friends consider me their enemy simply because I no longer smoke with them,” Tadee says. “However, I don’t regret my decision. I call on all those who continue to smoke and drink alcohol to follow in my footsteps, because I’ve become a happy and serene person as a result of quitting alcohol.”

Today, Kabuyaya says he is drug-free and has again begun to farm. However, he lives alone, he says, because his wife refused to return to him. 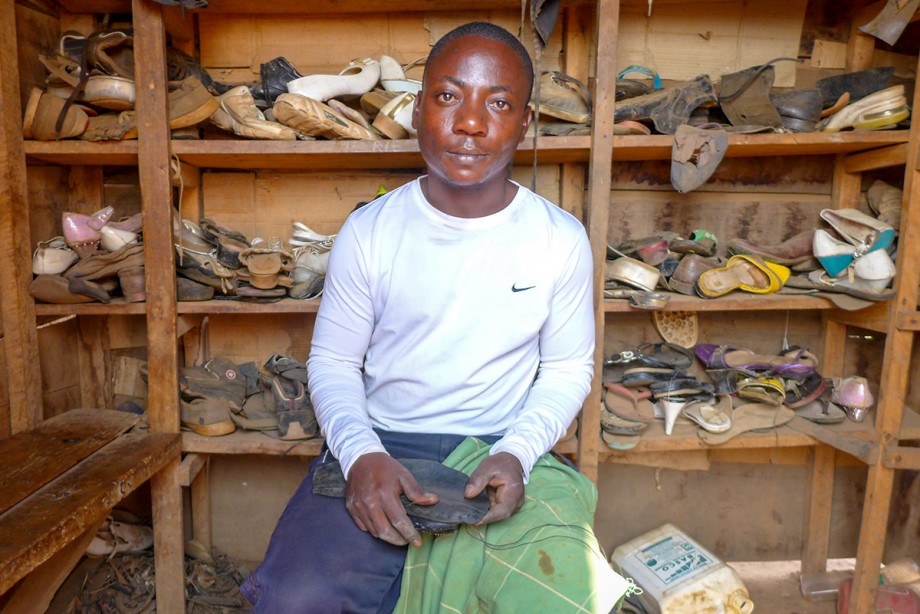 Jérémie Kyavu, 26, a shoemaker, says he was renowned for drinking but now is more careful with his money.

Jérémie Kyavu, 26, a shoemaker, says his desire to drink nyonyo, a locally made alcohol, and to smoke tobacco had a grip on him.

Kyavu says he attended the Proluto program because of his wife’s complaints. He says he was renowned as a heavy drinker and had all the problems that come with the label.

At Proluto, he was encouraged when he realized others had the same problem and were there to get help. He no longer has a penchant for alcohol and cigarettes, he says, and this has enabled him to more carefully manage his money.

“At the end of the day, I’m able to bring home a doughnut and a cup of milk for my wife and child,” Kyavu says. “This is something I could not do before.” 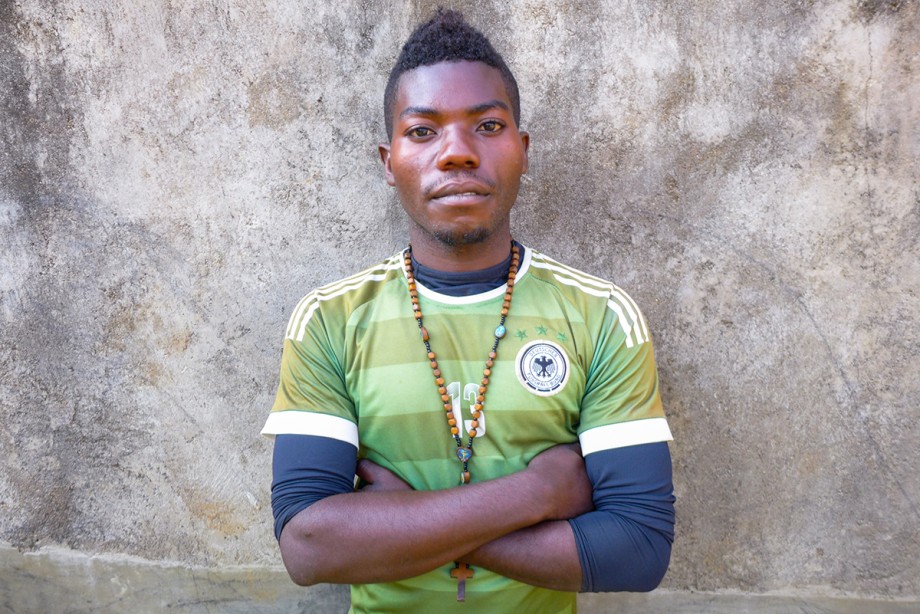 Jonas Kandas, 28, says he turned to alcohol to drown his problems, but that only made them worse.

“My aim was to drown my problems and worries, but I never enjoyed a peaceful state of mind,” he says. “Instead, more problems cropped up. Sometimes I brawled with my neighbors. There are times when I was obliged to work for someone all day long in exchange for one bottle of [locally made 50-proof] mangwende, rather than work for the sake of my family.”

One day, he heard about Kasereka and his program on the radio. “I decided to go to see this person.”

Kandas says one of the ways he resists smoking or drinking is that he tries to keep a piece of sugarcane with him, so he can use it as a diversion whenever he is with friends who are drinking alcohol or smoking.

He’s found a job as a moto-taxi driver and plans to buy a plot and construct a house for his family.

“Before, I was spending a lot of money on alcohol and cigarettes,” he says. “Today, I try to save every single penny I earn in order to accumulate significant amounts.” 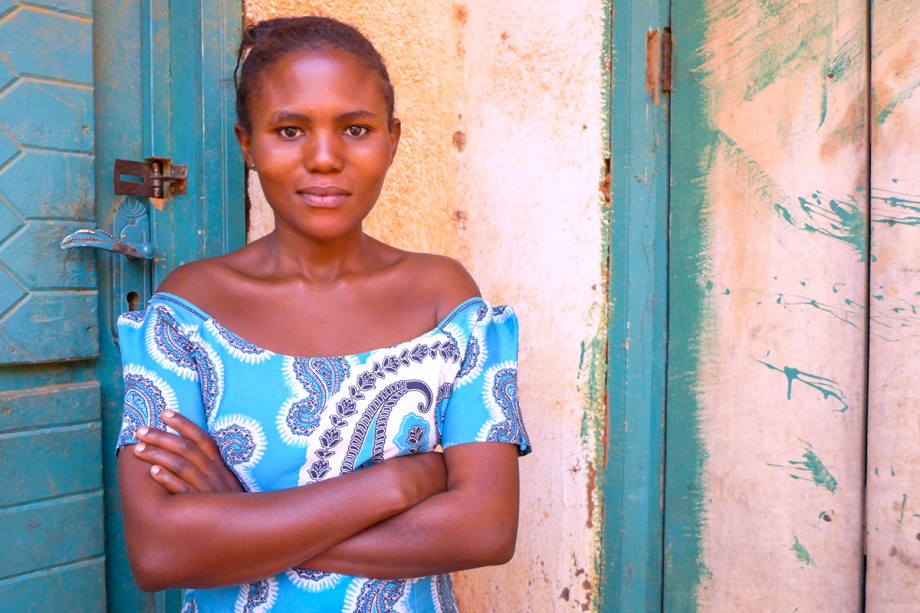 Kiakimwe Buhese, 26, says the amount of money she and her husband spent on alcohol scared them.

“As a married woman, I felt embarrassed, because alcohol prevented me from properly performing my kitchen chores and taking care of my kids,” she says. “This was a bone of contention between my husband and myself. Unfortunately, my husband was also a big drinker. When drinking, the amount of money we were spending on alcohol was scaring us. Believe it or not, we could actually spend $5 to $10 per day.”

Now, Buhese says, they’ve both stopped drinking. This enables them to work effectively, and now she is planning to expand her fish sales to a larger area.

“I decided to never drink again, because I ended up realizing that the more heavily I drank, the greater the potential for worries in my life,” she says. 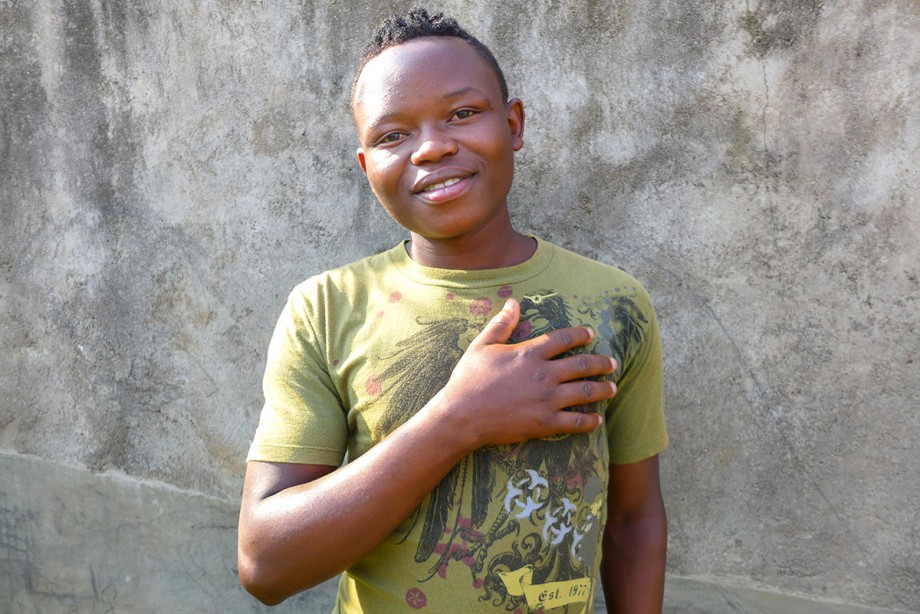 Ombeni Kambale Mahamba, 22, says he began drinking at age 12 “under the influence of adolescence.”

“Peer pressure ignited my smoking and drinking habits,” he says. Mahamba says he dropped out of school, and at night he slept in gutters. “Smoking always made me completely lose my mind,” he says. “My behaviors had become very immoral. … I no longer respected people, even my parents.”

Today, Mahamba has returned to school. “Those who still smoke and drink need to seek treatment; otherwise they risk losing their life,” he says. 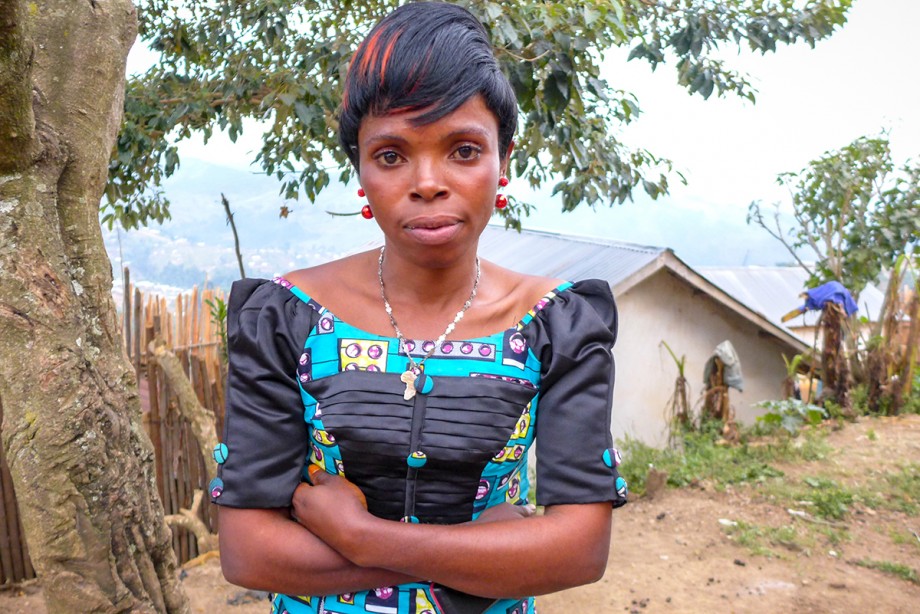 Odette Kavugho Shauswa, 26, says her addiction “was a kind of enslavement.”

Shauswa did so, she says, “out of the desire to gain prestige. But in reality, I gained nothing at all.”

After drinking alcohol, “I would expose myself directly to men who could buy me another drink,” she says. “It was a kind of enslavement.”

After the Proluto program, she says, she is taking better care of herself and is alcohol free. She now has a small business selling fish to raise money so she can return to school.

“Today I only take soft drinks,” she says. “My parents are happy with my decision.”