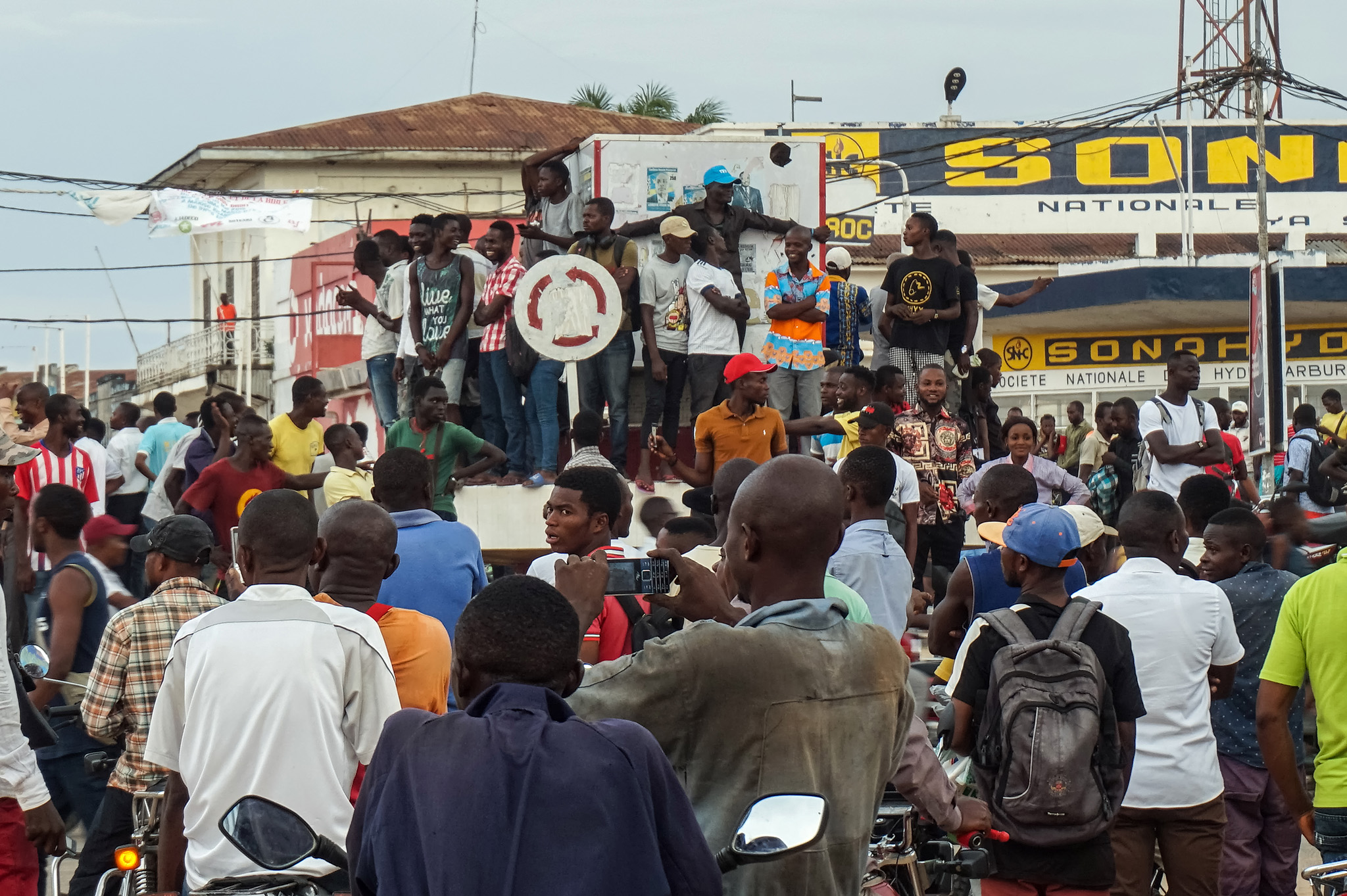 KISANGANI, DEMOCRATIC REPUBLIC OF CONGO — One evening in Kisangani, a large crowd formed in front of Jacques Muya’s house.

The crowd accused Muya of committing fraud by selling a plot of land that they said he did not own. Muya was confused. He told the crowd that he didn’t know what plot of land they were talking about.

“And as I was looking to see how to justify myself, they began to beat me,” Muya says. “Then all of a sudden, they set fire to my house, and everything inside burst into flames.”

The act of mob justice left Muya and his family homeless.

“Now, my family and I sleep outdoors,” he says.

Mob justice, in which large crowds react – often violently – to witnessed or assumed violations of the law, is on the rise in Kisangani.

Jacques Yaetema, a civil society activist, says people in Kisangani choose to take justice into their own hands because police do not fulfill their obligation to the public.

But the dwindling trust in police has left people in Kisangani beaten, burned or killed in acts of retribution.

Police headquarters colonel Deogratias Mapoli says mob justice has become so prevalent that police have been unable to officially estimate the number of cases.

And Mapoli says that despite government campaigns to boost recruitment, expanding the police force has been a challenge, with candidates citing low pay and inadequate housing.

But Mapoli also blames political and administrative authorities for not putting an end to mob justice by informing the public of the police’s mission and sensitizing them to the value of human life. He says the police only release suspects after they conclude that they’re not guilty of the crime or have been falsely accused.

Antoine Mapumano, a lawyer at the Kisangani Bar Association, says that mob justice violates Article 16 of the Congolese Constitution, which ensures citizens the right to life, physical integrity and freedom from cruel or inhuman treatment.

“No one has the right to do whatever they want that causes harm to others, except in self-defense,” Mapumano says.

Muya says he called the police when the mob arrived at his home – but they didn’t show up until two hours later. By then, it was too late.

“I lost everything and got severely beaten as well,” he says. “I praise God they didn’t kill me.”

Muya believes the police took so long to arrive because his neighborhood has a reputation for people protesting when they assume someone has violated the law.

“As a result, police are always reluctant to step in, for fear of being attacked by angry people,” he says.

Pierre Nyembo, a taxi driver in Kisangani, says mob justice is the only remedy against those who break the law in the city.

“Our authorities are sometimes complicit,” he says. “When a wrongdoer is taken to police, he’s released immediately. Mob justice is to be encouraged, because one gets revenge directly.”

But Maurice Njante, a former state official, disapproves of people taking justice into their own hands.

“I really ask myself how a human being could become cold-hearted vis-à-vis his fellow human beings by beating them off with sticks, throwing stones at them, picking up machetes and knives, and hitting them,” Njante says. “It’s inconceivable to see people kill someone because they’ve committed theft.”

Muya says he’s saddened by the way people in his community responded when they believed he had committed fraud.

“If there was a problem, they should take me to court instead of choosing to come beat me and make me homeless,” he says.