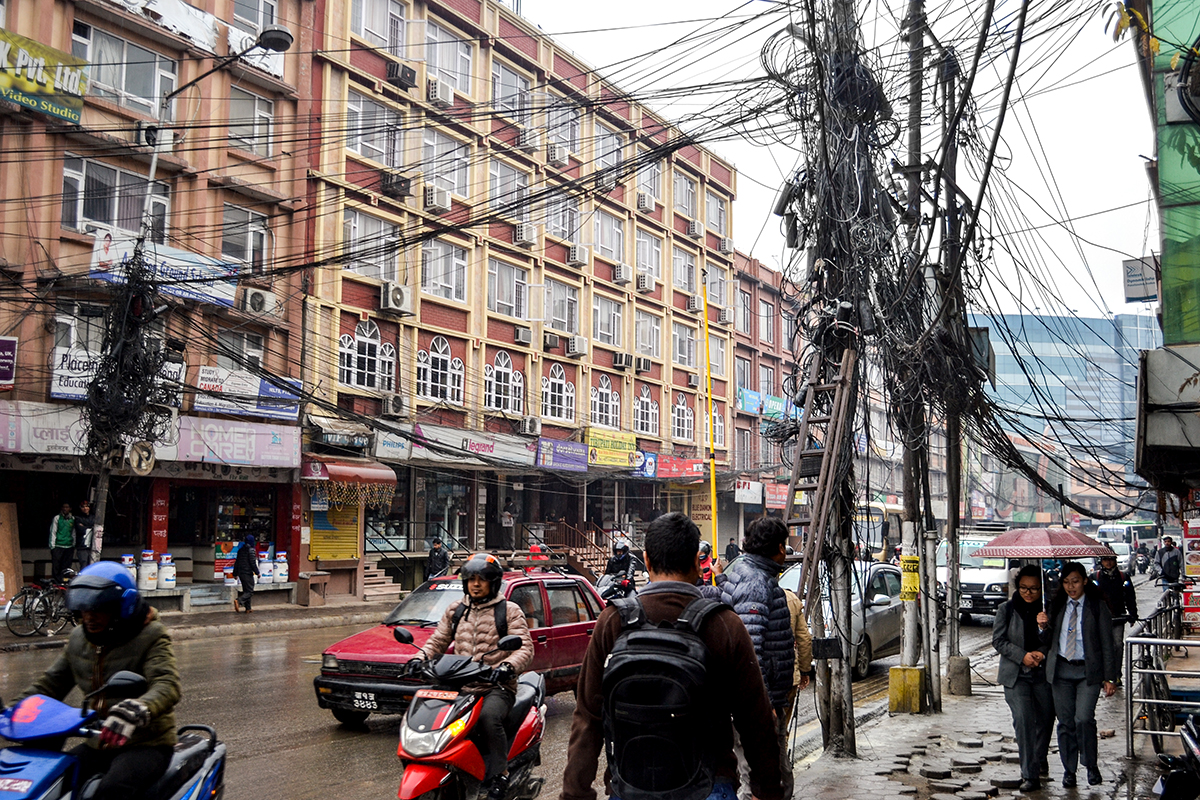 KATHMANDU, NEPAL — Daily power cuts have been common in Nepal for decades, but the final months of 2016 brought an unexpected change: Electricity was suddenly available 24 hours per day in the Kathmandu Valley, including the capital city of Kathmandu, and Pokhara, the nation’s second-largest city. Blackouts, also known as load shedding, became less common throughout the country.

The changes occurred after Kul Man Ghising was appointed managing director of the Nepal Electricity Authority in September.

The change was made possible by properly managing the electricity supply, Ghising says. Power plants were optimized to increase production, the flow of electricity was prioritized, and additional electricity was imported from India, he says.

“We are working effectively, efficiently and with integrity,” Ghising says.

Load shedding was for years a significant challenge for many Nepalese, to the point that online and mobile apps were created to help people schedule blackouts into their calendars. Blackouts sometimes lasted for 16 hours in a single day.

Global Press Journal spoke to people in the Kathmandu Valley about how they’re responding to the sudden availability of electricity, including residents who worry that a political shift could endanger the power supply, and those whose livelihoods depended on the high demand for alternatives. (These interviews were edited and condensed for clarity.) 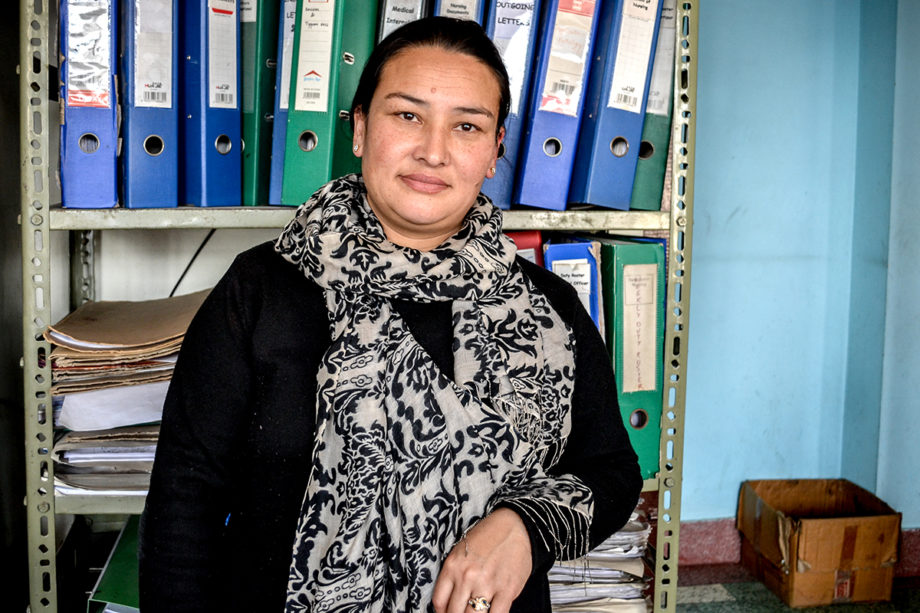 “We used to use generators, and our diesel consumption was very high. In a day, we needed 300 to 400 liters (79 to 106 gallons) of diesel. Around two years ago, we got [a] dedicated feeder. There is no significant difference [since the load shedding stopped]. It is running smoothly, but we don’t know what will happen in the future. Our political situation is very unstable, so we are still using the dedicated feeder even after the load shedding stopped. We have to think of patients’ safety. We cannot take chances.” — Yuma Pradhan, senior administrator, Kathmandu Model Hospital 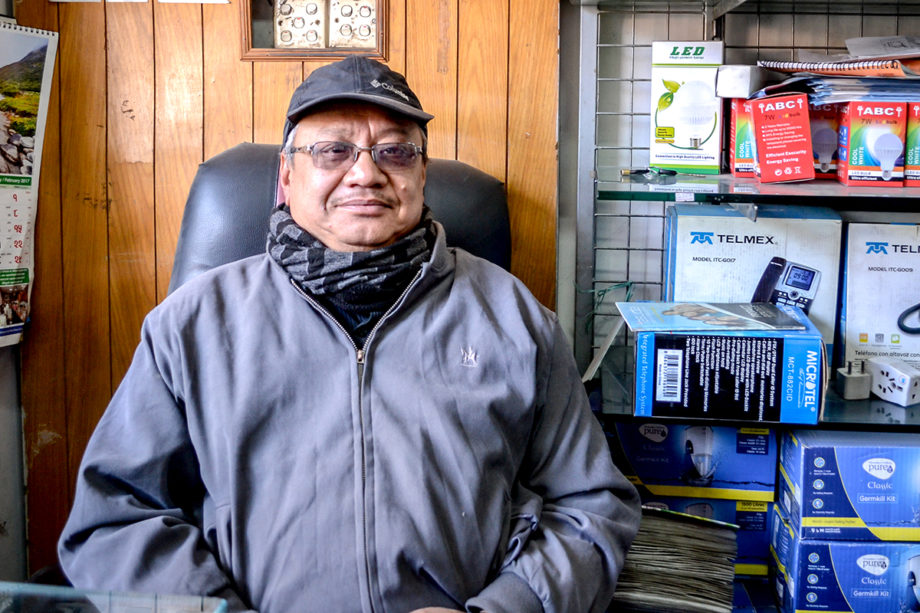 “We used to make 100,000 rupees ($930) in sales a day. After getting electricity for 24 hours a day, business is down. We have no sales. Now, we are focused on selling electronics like televisions and fridges. It happened all of a sudden. We were not prepared for this. We are at a loss.” —  Raj Man Tuladhar, 60, owner of Sumer Emporium, which sells inverters and batteries 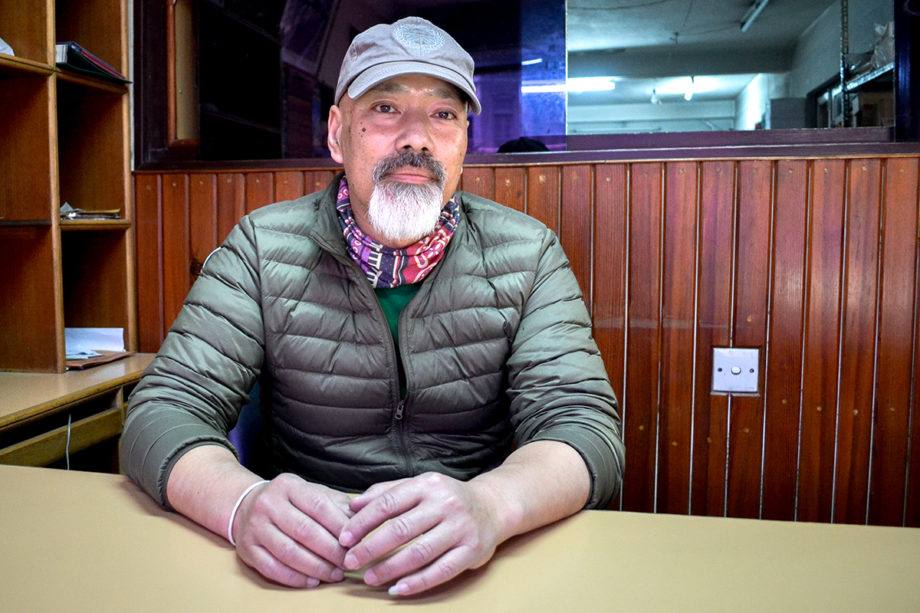 “We were dependent on generators, solars and inverters. Our diesel consumption was high. Now, it is a relief. But this won’t last. We have a 100 percent corrupt government. What will happen after the managing director changes?” — Ajay Tuladhar, 53, who works for New Nepal Press, a family-run printing press 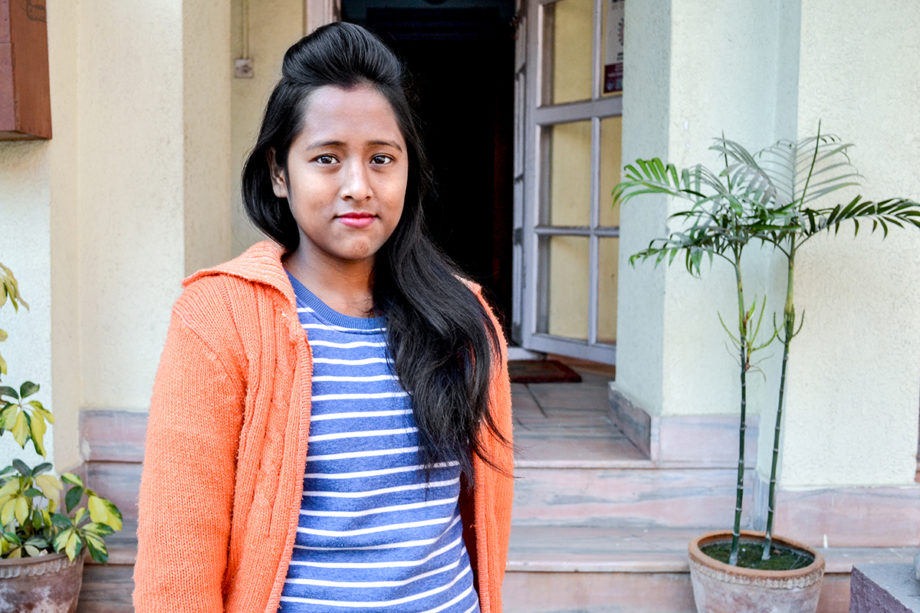 “We used to have 12 to 13 hours of load shedding in a day. It was not only difficult to study, but it was very difficult to do any work. We used an inverter, but when it got needed repairs, we had to use candles. It was a hassle during exams. I had to go to cyber cafes for my project work, and that was very expensive. But now, I can study when I want. And I can easily do my household chores. Now everything goes according to my routine.” —  Jyoti Rajbhak, 18, a social work student at National Integrated College 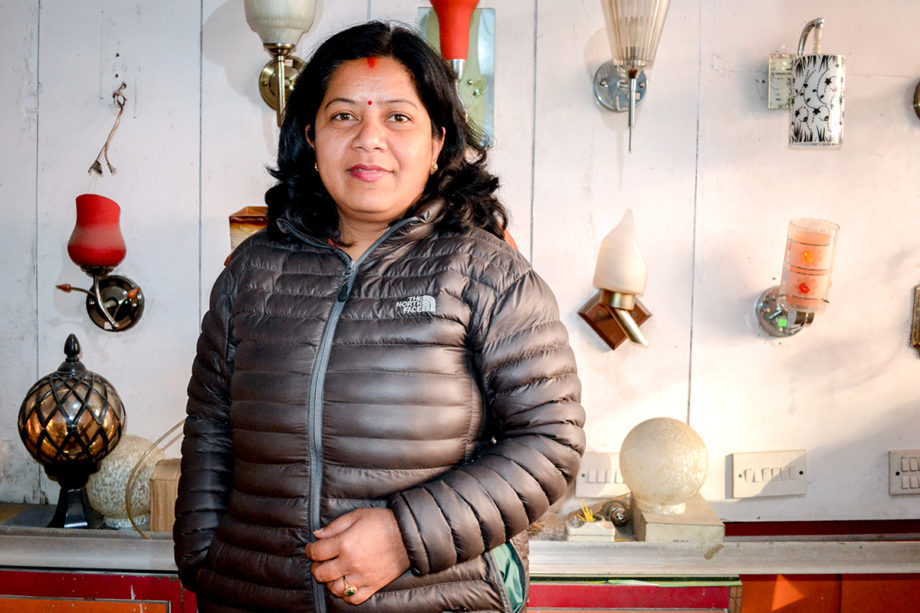 “Inverters and batteries sell more than solar panels because solar panels are more expensive, [but] sales have drastically decreased. Now we barely make 15 percent of [previous] sales. Although it is good for everyone that there is no load shedding, it happened without our knowledge. The government should have informed us. We have unsold stock. If we knew about the changes, we would not have kept stock. We have to bear heavy losses.” — Sheejana Shrestha, 39, proprietor at Warm Lights, which sells inverters and solar panels