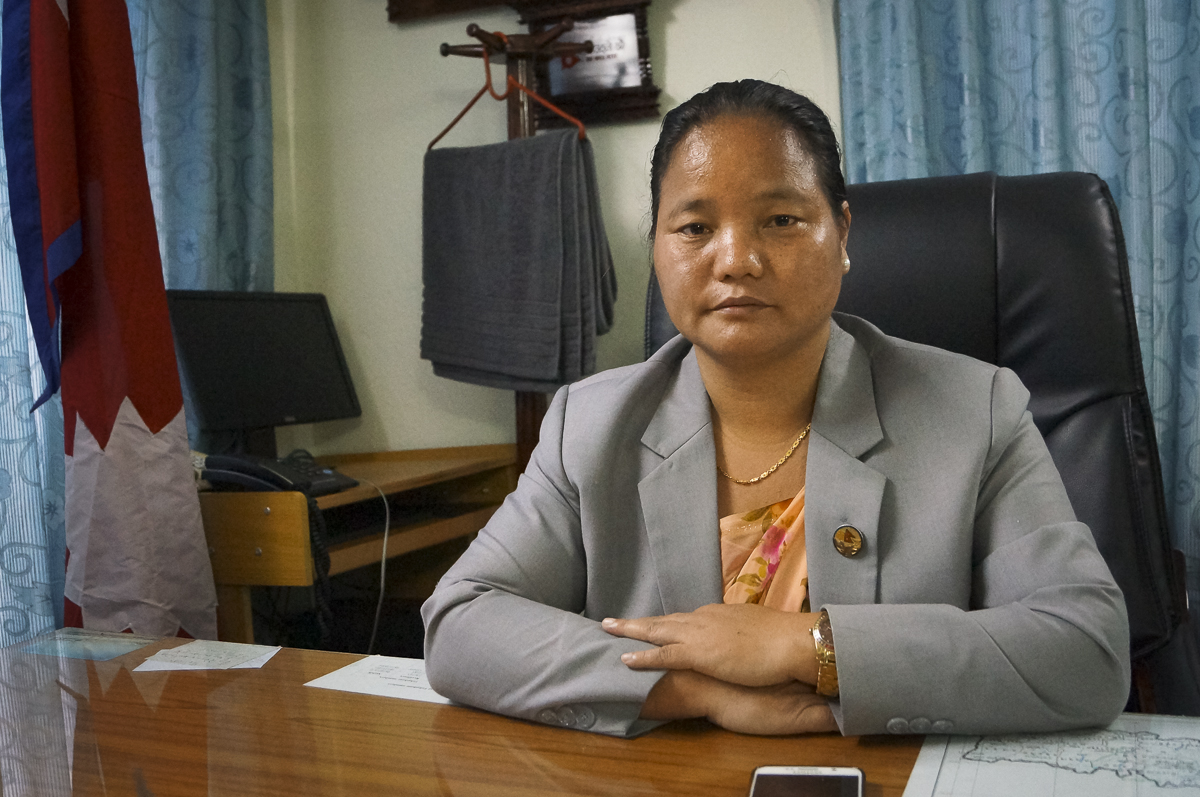 “There is a perception that women cannot govern the country, but we have done that,” she says.

It’s groundbreaking to have women in those powerful roles simultaneously, but they didn’t reach the top in the same way their male peers did, says Bidhan Acharya, associate professor at the Central Department of Population Studies at Tribhuvan University. A proportional representation system and a quota – a specific number of women required in government – are behind their rise to power.

This is a shift for Nepalese society, where women have traditionally been subdued and considered best suited to be home with their families, and not act as leaders in society, Acharya says.

The shift is connected to the 1995 World Conference on Women in Beijing, which inspired many women leaders to participate in governance, he says. In Nepal, the decade-long Maoist struggle, which included female fighters before it ended in 2006, made women aware of the need for their involvement in government, he says.

Yam Kumari Kandel, of the GPJ Nepal News Desk, spoke to people in the Kathmandu valley to find out how they view the new female leaders and whether their appointments could bring change for the rights and roles of women in Nepalese society. 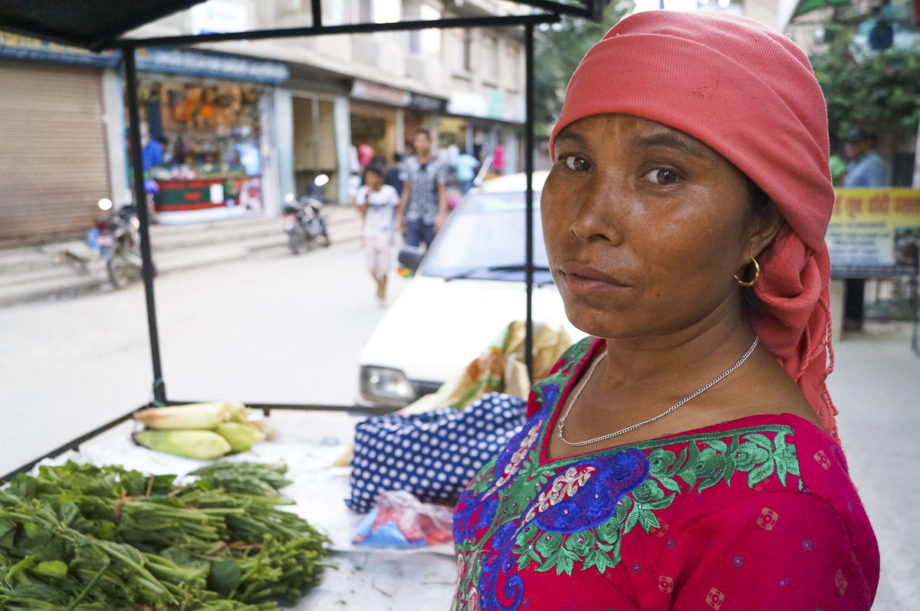 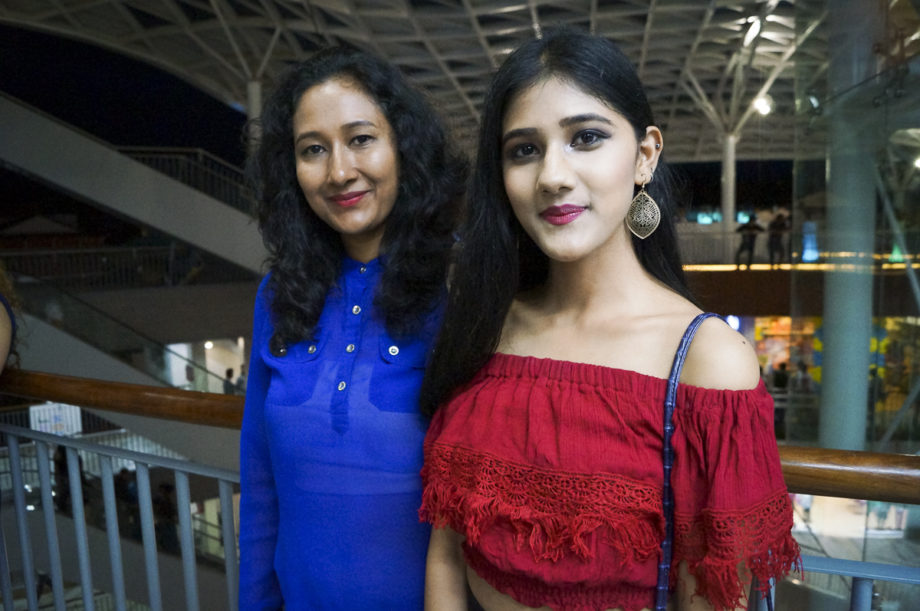 “It's time to rise and shine. We have three females in such important roles which were always occupied by men. It’s a big leap forward. I think what we have in Nepal is a culture where we women are always behind the men, and to see three such strong women representing Nepal, representing our gender in such a manner, I think it's great!” 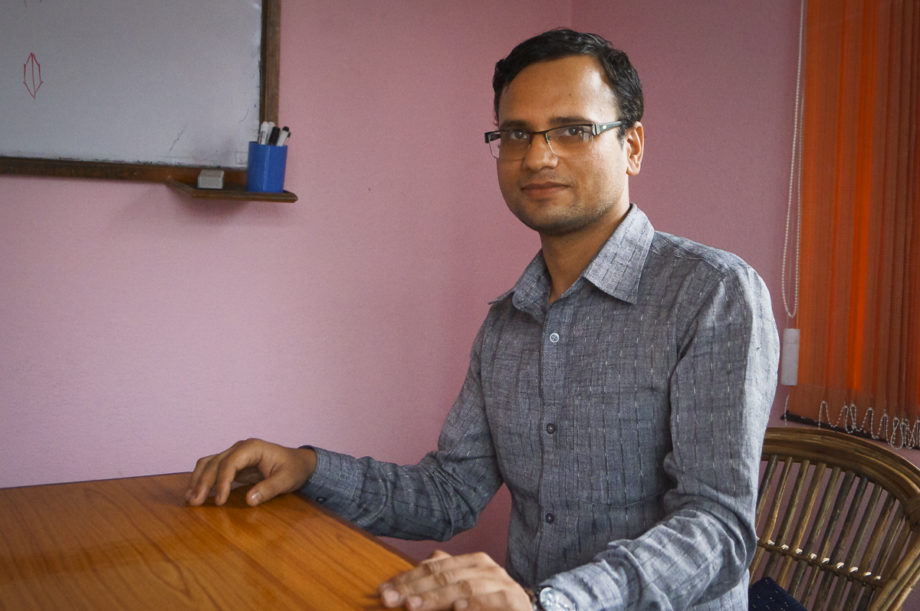 “Except in the case of the Chief Justice Sushila Karki, it cannot be said that the representation of women in other organs of the state was due to their own capacity. There are more capable women than President Bidhya Devi Bhandari and Assembly Speaker Onsari Gharti Magar in their party. But, why were these other women not appointed to these posts? They were brought in to the top posts due to the support of their parties and their contribution in politics. Political parties have promoted the women to the top posts owing to the pressure of women who have been demanding reservations.” 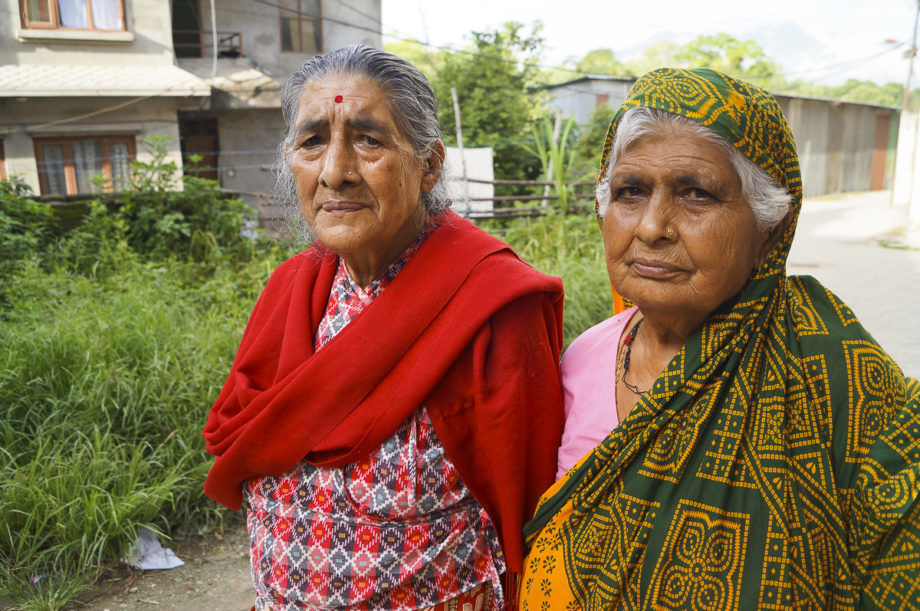 “Earlier, women were not educated. They were confined to the household chores and taking care of their children and in-laws. Nowadays, there are educated daughters-in-law. We did not study. Those who do not study will lag behind, while the educated will always get ahead … Women should move ahead. Women and men should move ahead together.” 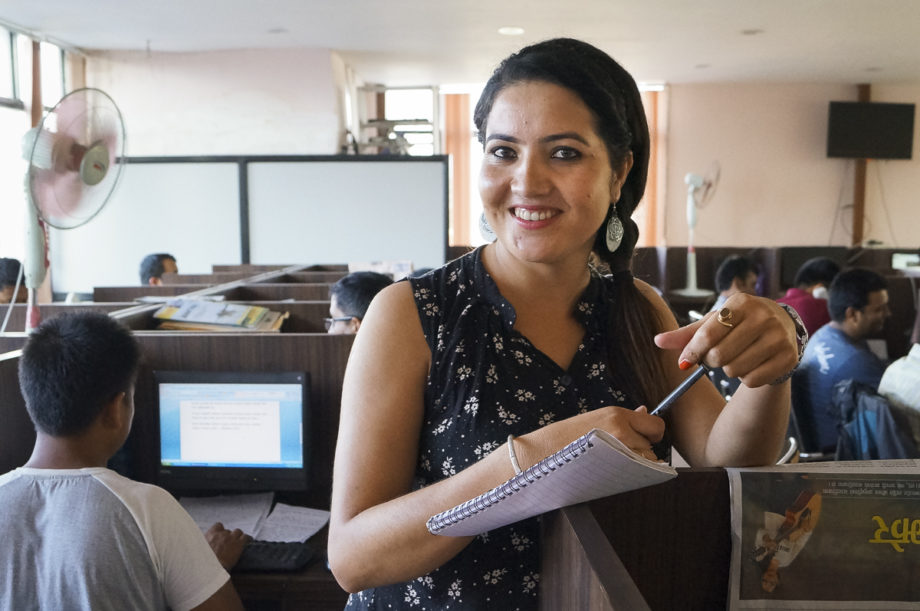 “Though the women’s movement in Nepal has been successful to an extent due to this achievement, the patriarchal mentality is still deeply rooted in our society. We cannot expect the development of the country until the rights of women are established. Many capable women are lagging behind men due to discrimination. The rights of women cannot be ensured until women reach the policy making level.” 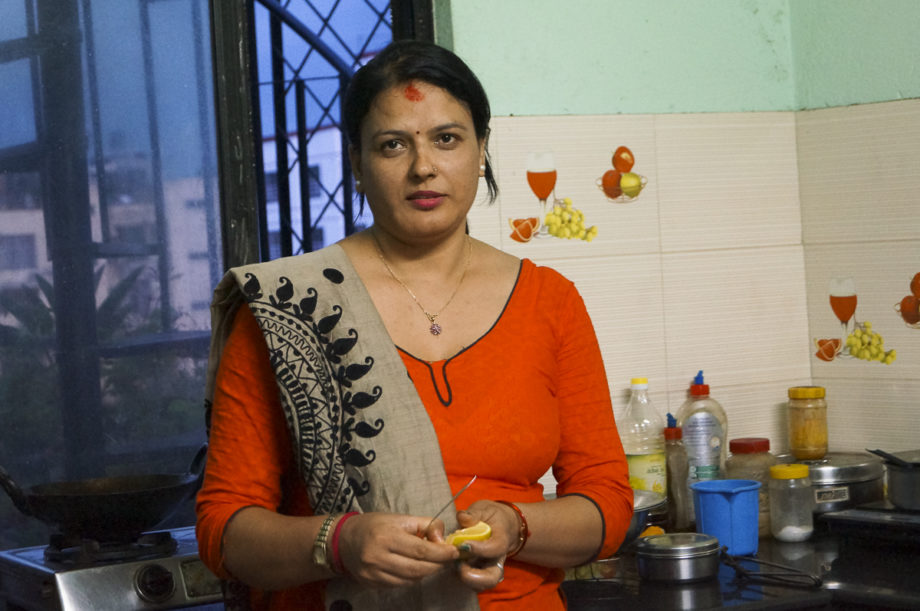 “I have a bachelor’s degree in management. I have two sons. My husband works as an auditor, and I do not have any economic hardships. My husband does not allow me to work. But I want to work. Women have already become the president, the chief justice and the speaker. Why should I confine myself to household chores?” 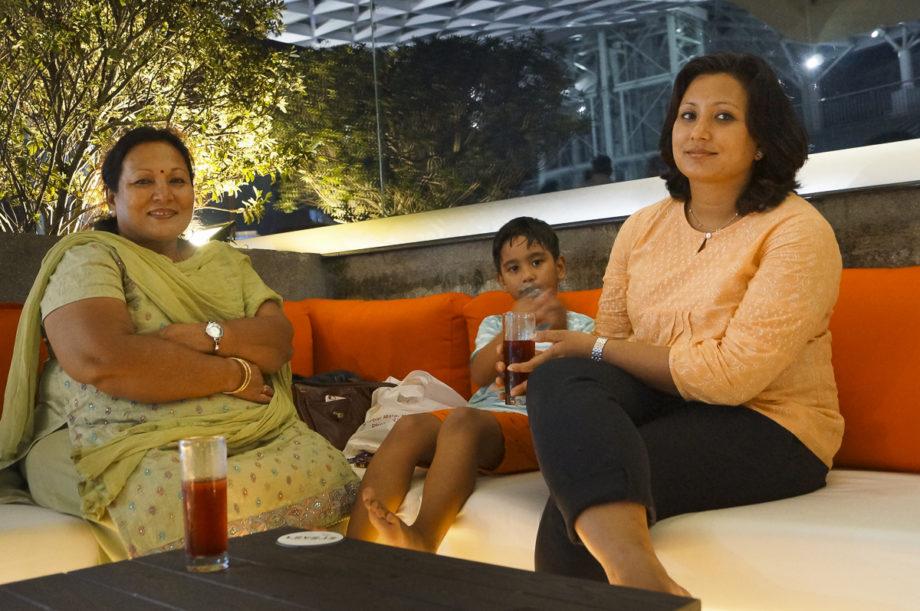 “Those who can run a house and manage a family can run also the country and society, because they are apt in management. The candidacy of Hillary Clinton as the president of the U.S. has lifted the confidence of women like us in developing countries. Not only Nepal, all the countries around the world should get a woman prime minister or president. At a time when we were getting fed up [with] Nepali politics, the strong presence of women in politics and key positions has given us a ray of hope.” 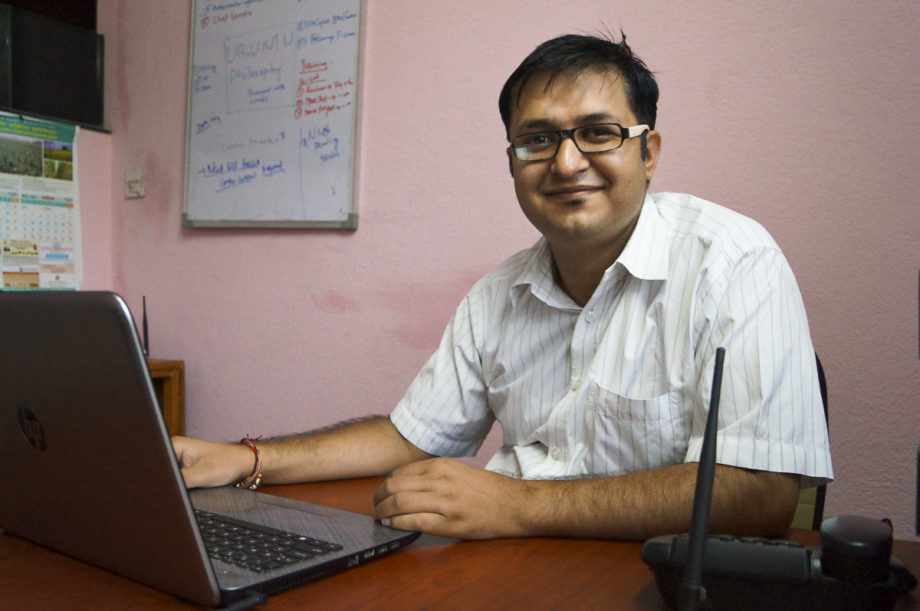 “It is not bad that women have come to power. But, they should have been brought to these positions only on the basis of their skill and capacity. If they fail to do a good job, in the future people may not trust other female politicians.”