Skip to main content
The story you are reading was published on Friday July 22, 2016. To read more recent stories click here. 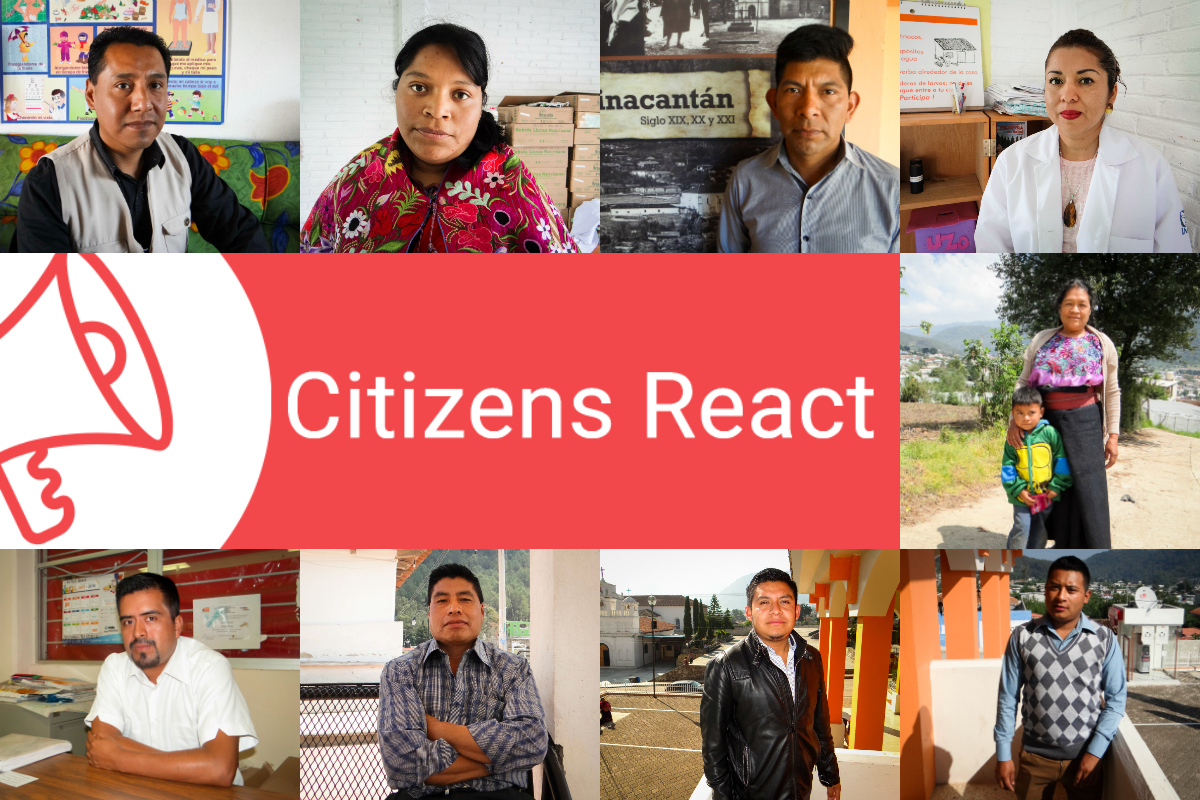 ZINACANTÁN, MEXICO — This country has since 1996 observed daylight saving time, which gains people an additional hour of sunlight during the spring and summer.

But the time change, which this year in the majority of Mexico began on April 3 and will last until Oct. 30, doesn’t happen everywhere. Some towns refuse to comply. Such is the case of Zinacantán, a municipality in the highlands of Chiapas, the country’s southernmost state.

People here say they know about the time change, but they don’t move their clocks. They continue living and working on the “normal hour,” or “God’s hour,” the terms this community uses to refer to its unchanged time.

The town’s official institutions, including schools, clinics and municipal offices, have to use the new time, since they are run by national or state authorities. Most of the population lives between two times at once: between Mexico’s and God’s, they say.

Below, the residents of Zinacantán tell GPJ how they feel about the time change.

“Why do we do it like this? Because we follow our own normal routine, we don’t change. For agricultural work, it isn’t necessary to have a clock. Men and women work by the light of day, not according to a clock, and here in the municipality the majority of people still work in the field.” 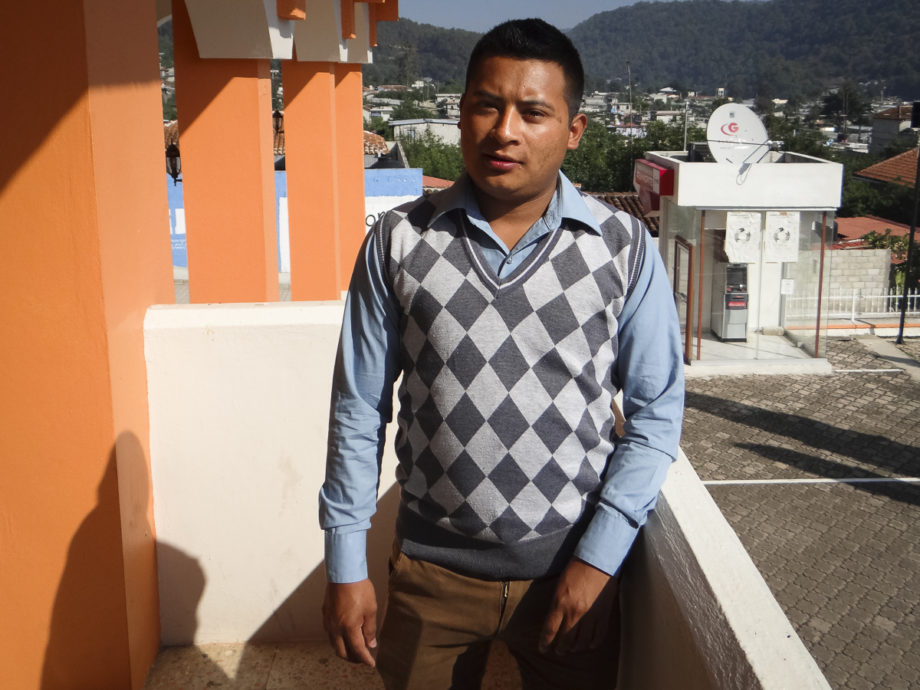 Vicente Hernández González, 26, assistant to the president of Zinacantán

“I think the people in Zinacantán don’t see any benefit. They don’t see something to make them change their lives. And also, times and schedules are part of the cultural life of the pueblo. Our ancestors knew and understood time, from the time they saw the first star in the sky. Here people live their lives as it’s always been, and it doesn’t worry us, nor does it interest us to change. They only adapt when they have to go to the city or a [public] institution.” 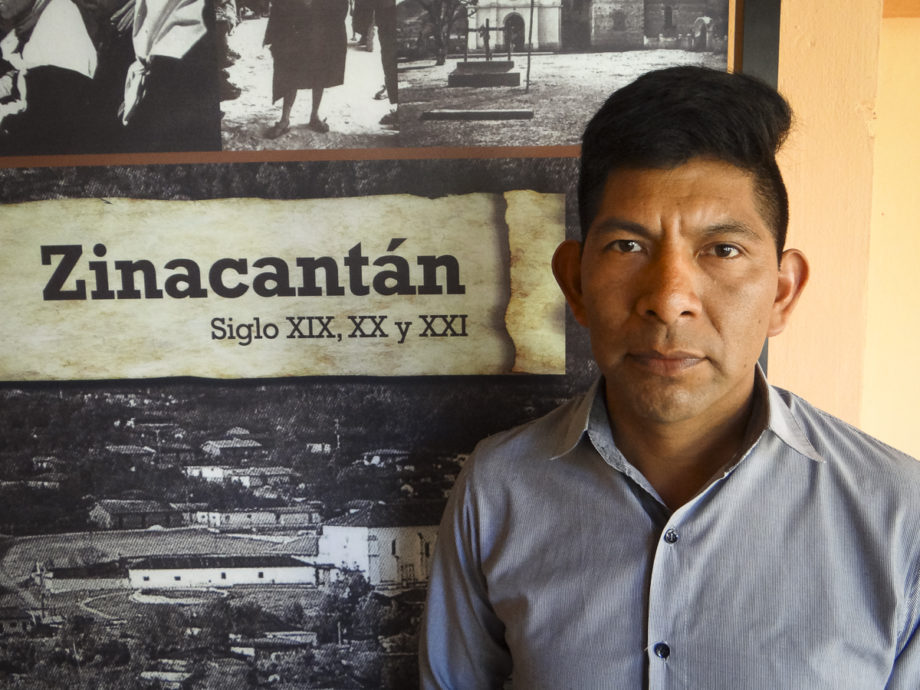 “Imagine if we had to do a transaction or paperwork in an institution or office. There, we do have to follow the summer time. If not, we’d arrive late to all of our commitments as municipal employees.” 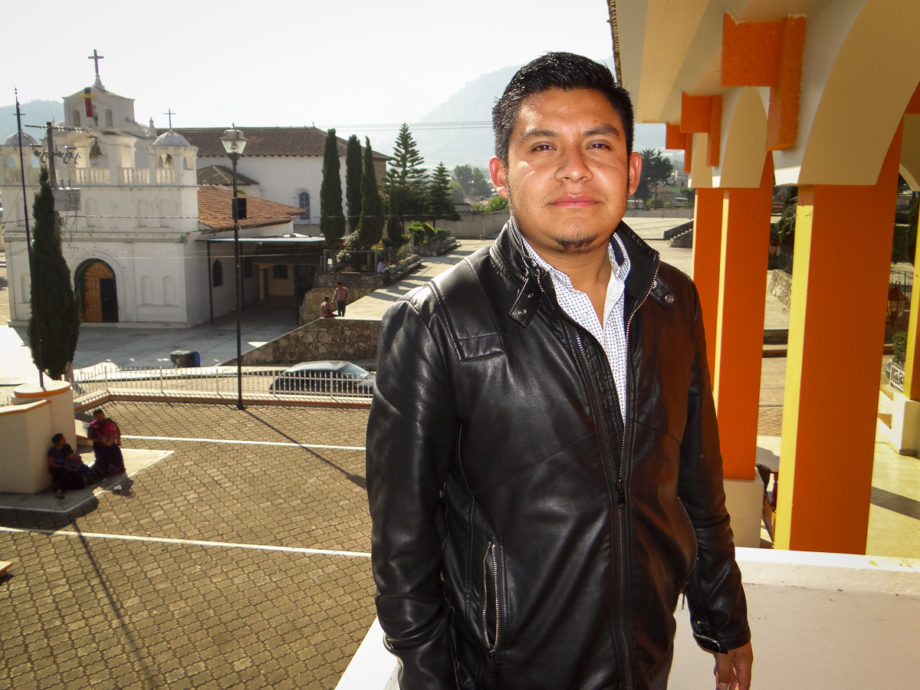 “Adults and the elderly are the ones who resist change, but young people and adolescents and young adults are the ones who do comply with the change. But because of tradition, they don’t say it even when they change it.” 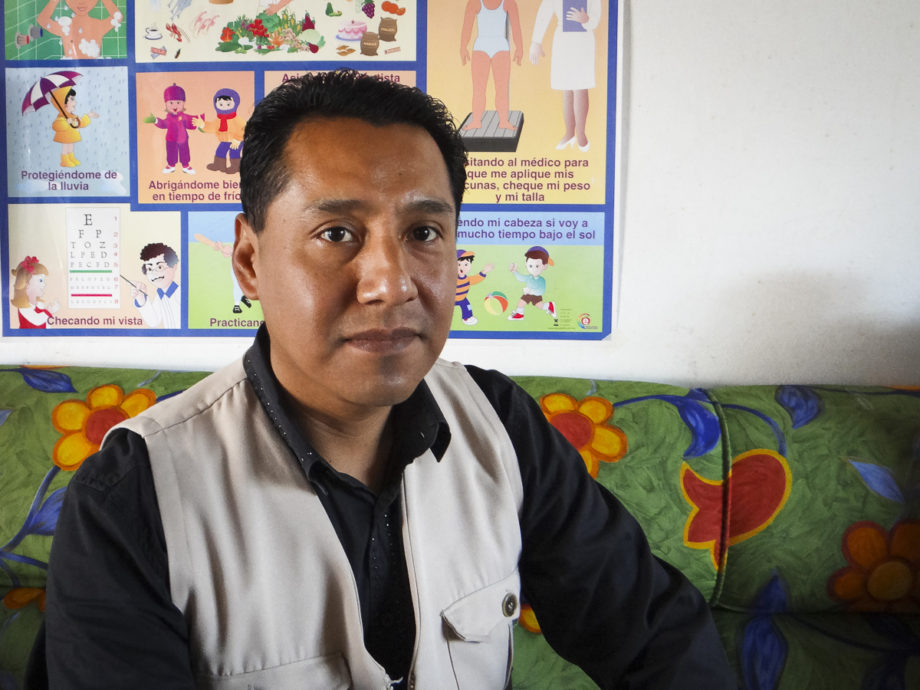 “I work and study on the new time, but in my family life I live on the normal time. I think that for us young people, it’s easier to adapt ourselves to living with both times. But for old people, I think it’s a little more complicated, since many times they live without time, only guiding themselves by the sun. My cellular phone automatically has summer time, so I just activate the option to have two clocks on the screen: one with summer time, and the other with God’s time.” 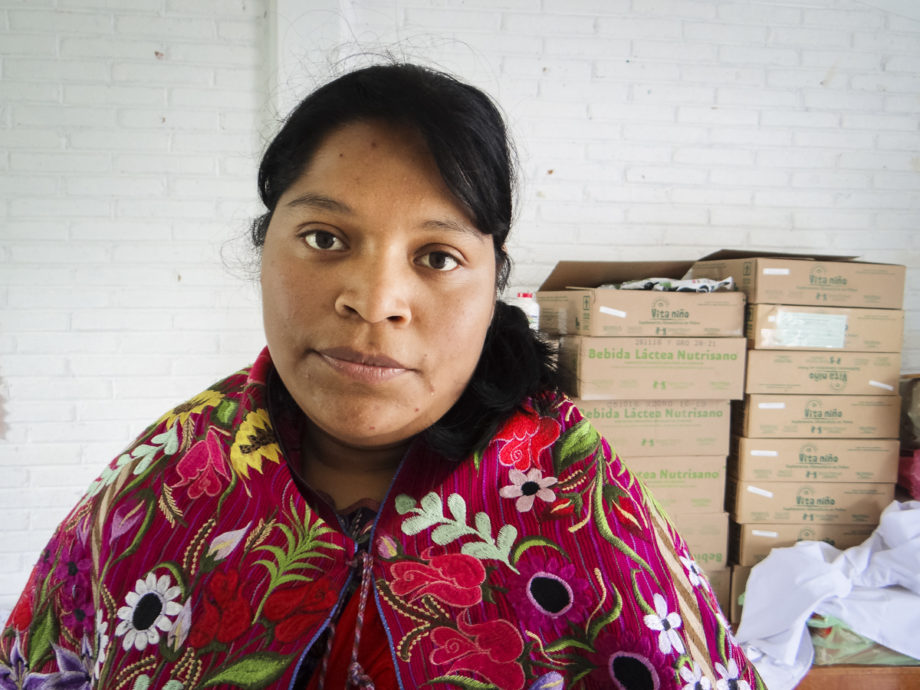 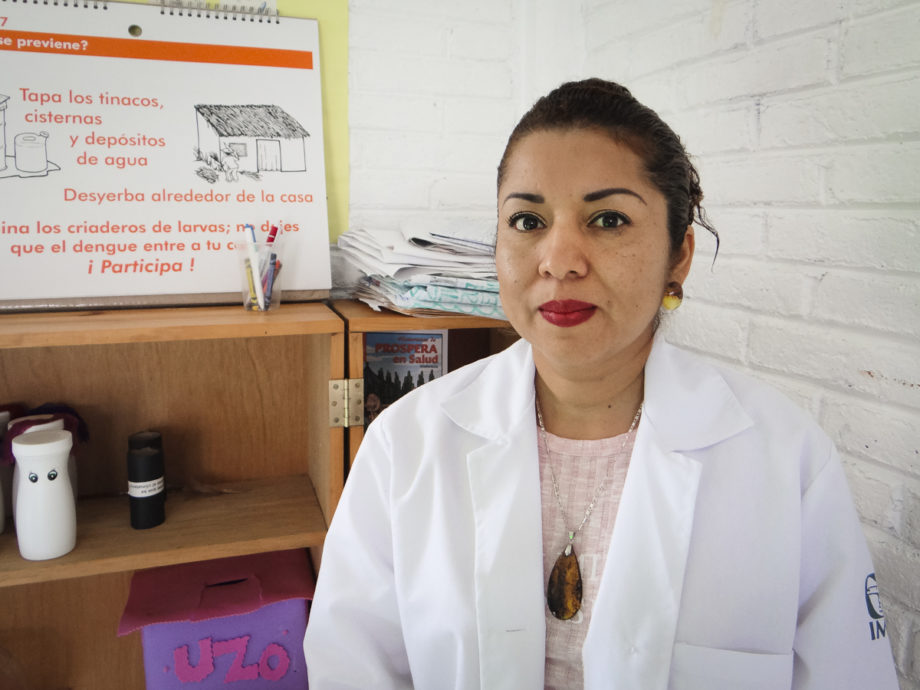 “For my work, I don’t need to know the time. I wake up with the rooster’s crow. It’s usually still dark when I get up to cook the corn with which I’ll make the tortillas that we will eat with my family. My daughters who travel to the city to work do use a clock. … I only guide myself by the bells that ring in the church.” 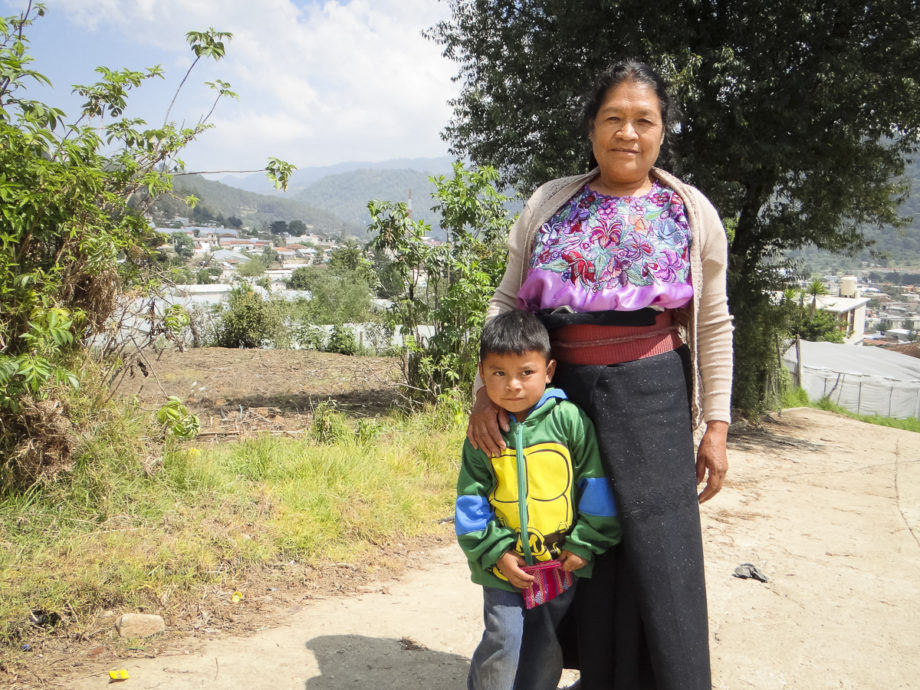 “Personally, I am affected by this double time, because often when I return to San Cristóbal, it’s already 4 in the afternoon and the different institutions like banks and [school offices] have already closed or are about to close, so we have to do our errands very quickly or suspend them. The change in routine also affects our families, since the afternoons end up shorter for us so we have to get them used to the fact that instead of being a 9-to-2 schedule, there is an additional hour.” 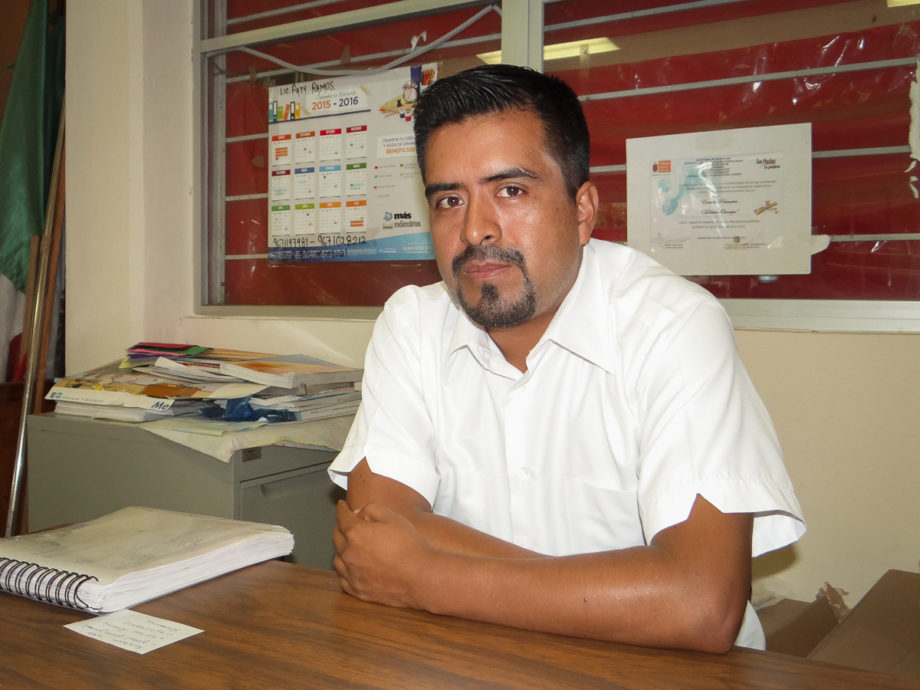 “I’m not affected by the time change in my life nor in my work. I guide myself by the position of the sun and the shadows drawn from the people, trees or buildings. My late father taught me to know the time through the sun, to know the weather and the favorable time to go out to work, to know when to plant or to eat when you’re hungry, and many times it doesn’t match up with the clock. Many of us didn’t have a clock, didn’t use a clock, and even so we lived well, happy. And now they even want to change the time on us every six months. And the body suffers, it doesn’t get used to it. So, better we don’t pay attention to the time change.” 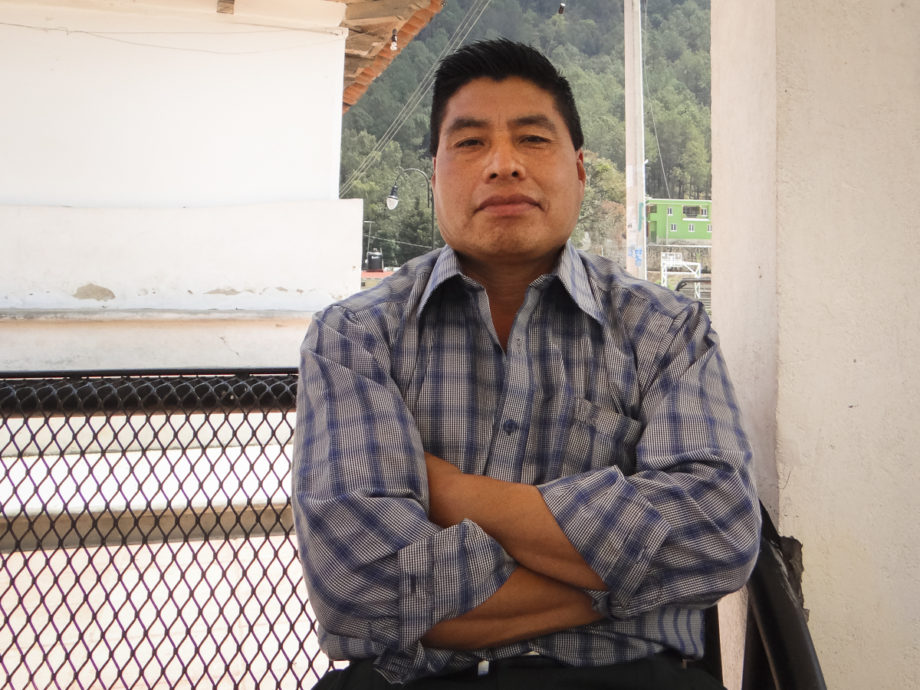