Skip to main content
The story you are reading was published on Wednesday July 26, 2017. To read more recent stories click here. 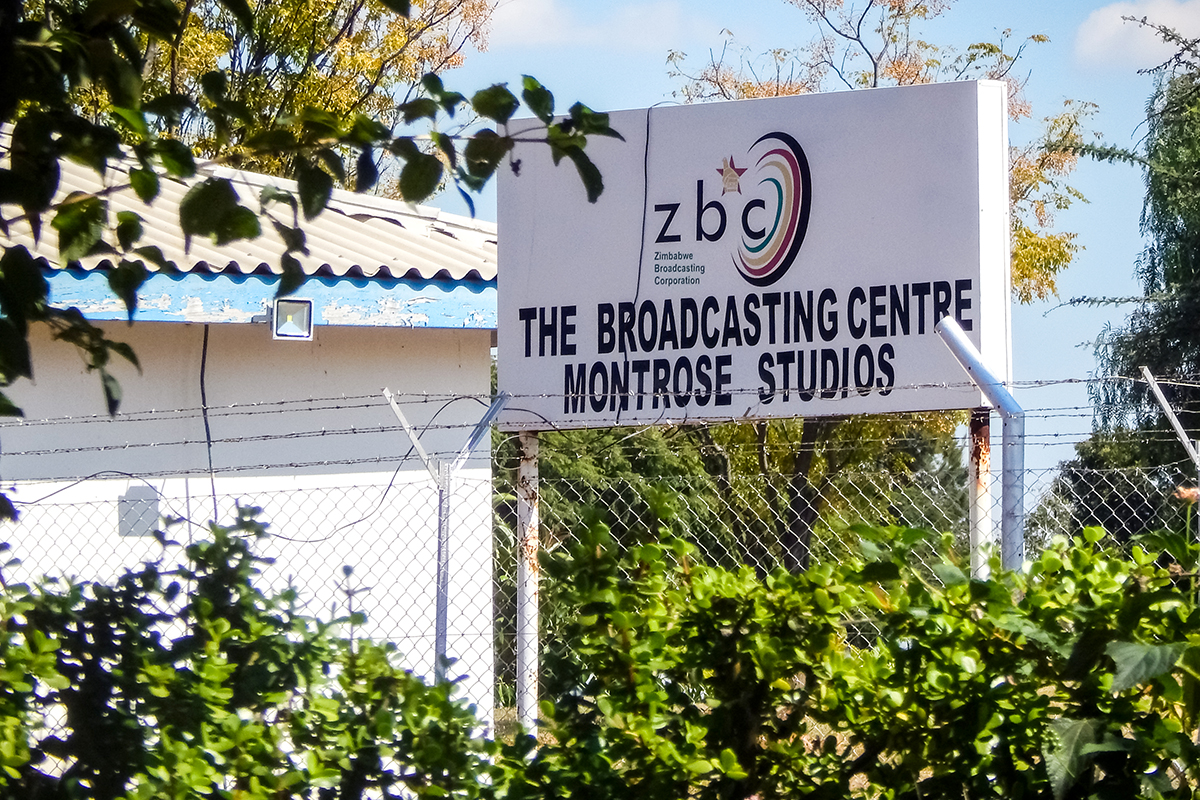 BULAWAYO, ZIMBABWE — Reaboka Ndlovu, born and raised in Matabeleland South, the province at the edge of the Kalahari Desert, looks forward to watching the afternoon news bulletin on Zimbabwe Broadcasting Corporation Television (ZBC TV) – now that she can hear it in her own language.

Most people from her town of Gwanda speak Sotho, and it is one of the nine indigenous languages in which ZBC has begun airing broadcasts in the last year and a half.

“At least our children will now be exposed to their mother tongue on a medium they often watch,” Ndlovu says.

This brings the number of languages on the public broadcaster to 13, including English, sign language, Shona and isiNdebele, which until the new tongues were added had been the main ones used on ZBC TV.

The introduction of indigenous languages is positive; however, it’s the platform that has been used, which is not objective.Tracey Zhou, 45

The move is part of the government’s promise, under the 2013 constitution, to promote all 16 national languages in the country. The government said that it was planning broadcasts in the three remaining languages – Chibarwe, Tswana and Koi San – soon.

Many hail the government’s work regarding news in numerous languages. Others believe the way forward is to license independent, community-based stations.

In announcing the additional languages in April, Christopher Mushohwe, the minister of information, media and broadcasting services, called the ability to air in Zimbabwe’s many languages “the final nail in the coffin of colonialism.”

Tracey Zhou, 45, agrees the indigenous language broadcasts are welcome but don’t necessarily bring diversity because most of the views heard on ZBC support the ruling party.

“The introduction of indigenous languages is positive; however, it’s the platform that has been used, which is not objective,” she says. She suggests that the airwaves be open to more independent community players.

Political analyst Jealousy Mawarire says that while the introduction of the indigenous languages reflects the diversity of Zimbabweans and is welcome, what linguistically marginalized communities want is not a piecemeal solution like news in their languages on ZBC TV or ZBC Radio; they want their own community stations, which would afford them ample time on air.

Rather than having marginalized linguistic communities compete for airtime on ZBC with English, Shona and isiNdebele programs, Mawarire suggests, the Broadcasting Authority of Zimbabwe should license community radio stations.

In announcing the additional languages in April, Christopher Mushohwe, the minister of information, media and broadcasting services, called the ability to air in Zimbabwe’s many languages “the final nail in the coffin of colonialism.”

Such stations would not only ensure the coverage in many indigenous languages, but also decentralize content production, thereby unearthing local talent, he says.

Community-based radio stations, he adds, would “go a long way in ensuring that more and more marginalized communities have plenty of content in their languages, which depict their cultural peculiarities as a people.”

Donald Tafira, 24, says introducing indigenous languages doesn’t have much of an impact, especially on youths since most of them do not watch ZBC TV.

“Youths often get their latest news on social media,” he notes, and most of the people who speak these indigenous languages live in the rural areas and may not be able to access ZBC TV.

“It’s a sign that other indigenous languages are being recognized,” she says.

Fortune Moyo, GPJ, translated some of the interviews from isiNdebele.