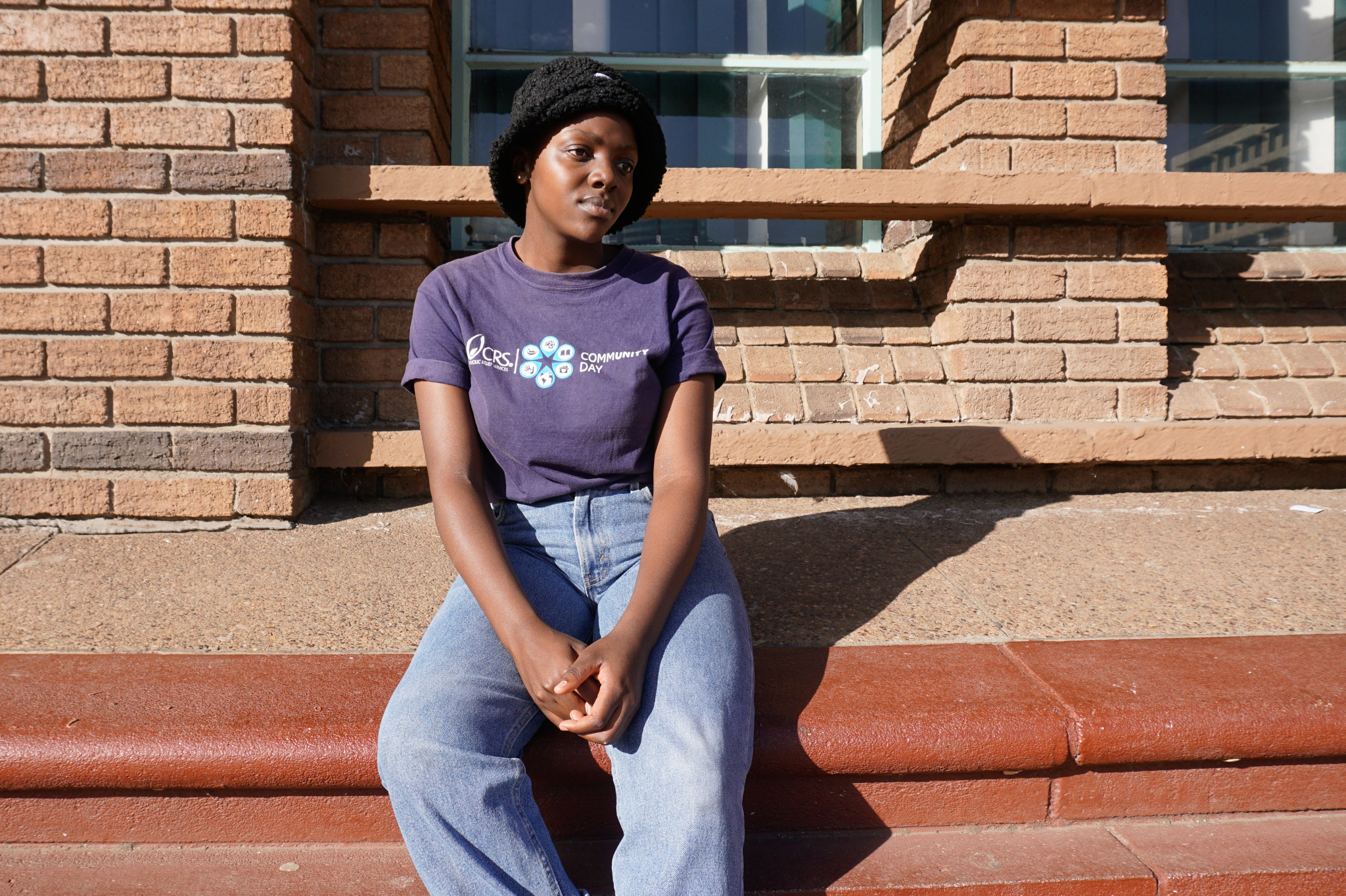 HARARE, ZIMBABWE — When Michelle Maisvoreva was an adolescent, she couldn’t understand why she began feeling like her life wasn’t worth living. The feeling became so intense that at the age of 15 she made the first attempt to take her own life.

She went to three traditional healers. Although one finally told her that she was suffering from a mental illness, Maisvoreva, now 23, says she didn’t fully understand the cause, or how to get treatment. The feelings continued and so did the suicide attempts. It was sheer luck that through a psychiatric evaluation during a job interview at the Zimbabwe OCD Trust, she got the correct diagnosis: obsessive-compulsive disorder (OCD). It was then she learned that her childhood trauma had a lot to do with the way she felt.

“I was bullied a lot at school and at home because I was a slow child in a number of areas, including eating, bathing and getting things done,” Maisvoreva says. “I was also a bedwetter until the age of 19, and I got called names for that even at home.”

Maisvoreva says the diagnosis helped her understand that her condition required medical attention. As more Zimbabweans learn about mental health and abandon traditional myths and beliefs about it, they are increasingly seeking services at medical facilities. But the rising demand has strained a critically underfunded and understaffed area of the health care system that has been further weakened by more than two years of the coronavirus pandemic. It’s yet another setback for a country that in the 1980s had one of the strongest health care systems in southern Africa. 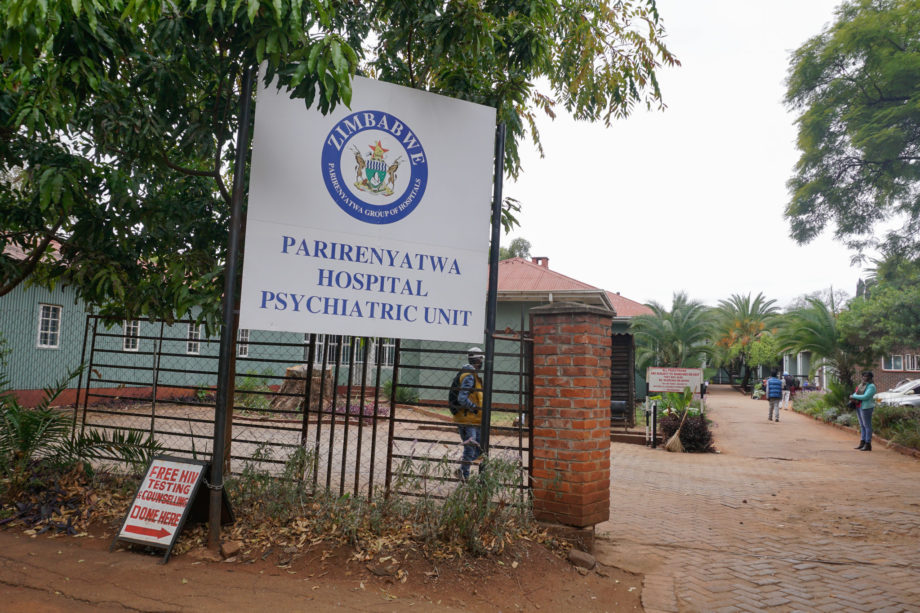 The entrance of the psychiatric unit at Parirenyatwa Hospital in Harare. The unit is one of only a handful of mental health facilities in the country.

Linos Dhire, head of public relations at Parirenyatwa Group of Hospitals, says Parirenyatwa Annexe Psychiatric Unit, which can admit up to 80 patients, relies entirely on recurrent grants from the treasury because it doesn’t have direct budget allocation.

“One of the major challenges we face is that of poor rehabilitation services for abuse of alcohol and other substances,” Dhire says.

Although Zimbabwe’s spending on health care increased during the pandemic to 13% of the national budget — pushing it closer to the 15% recommended by the 2001 Abuja Declaration by African Union member states — spending on noncommunicable diseases fell steeply from 1.9% in 2020 to 0.3% in 2021, according to an analysis of the country’s public health spending by the United Nations Children’s Fund, known as UNICEF. It’s unclear how much of that was spent on mental health, but Dr. Patience Mavunganidze, the deputy director of the mental health department in the Ministry of Health and Child Care, says the government has completed an investment evaluation and will share the results when they are ready.

Dr. Debra Machando, the mental health technical officer at the Zimbabwe office of the World Health Organization, says that although misconceptions about mental illness persist, there is evidence that perceptions are gradually changing and more people are seeking counseling. Machando says existing policies, if implemented, are adequate to address many of the current challenges the system faces.

“There is a need for strong awareness and training in application of the different pieces of legislation that exist,” Machando says. 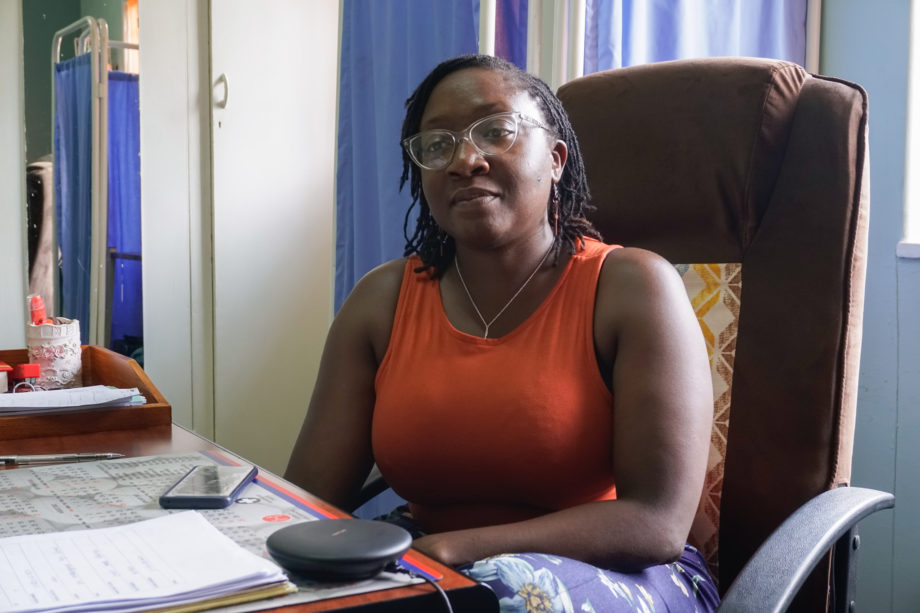 Dr. Fungi Mazhandu, a psychiatrist who is also the chairperson of the Zimbabwe College of Psychiatry, says the growing number of people seeking mental health services has overwhelmed a struggling system.

Dr. Fungi Mazhandu, a specialist psychiatrist and chairperson of the Zimbabwe College of Psychiatry, says the work of mental health professionals has become even more difficult since the pandemic began.

“There were a lot more patients with mental issues, but the number of psychiatrists didn’t increase,” she says.

The WHO estimates that in 2020, there were 18 psychiatrists — 94% of whom worked in Harare — six psychologists and 917 psychiatric nurses serving a country with a population of 15 million at the time.

In 1996, lawmakers replaced Zimbabwe’s Mental Health Act of 1976, but the laws have not been updated since. Three years ago, the government launched the National Strategic Plan for Mental Health Services 2019-2023 to strengthen mental health laws, increase financing for primary care facilities, expand access to outpatient services and raise the number and quality of mental health professionals.

But an exodus of health care professionals, who have moved abroad for better opportunities, undermined that plan. Between January and March this year alone, 379 health practitioners, including 28 medical doctors and 236 nurses, resigned, says Angelbert Mbengwa, the acting executive director of the Health Service Board, a Zimbabwean government agency.

Another challenge is lack of medicine at public mental health care facilities. Tatenda, a patient who asked to be identified only by his first name because of concerns about stigma, says he was 6 years old when he was diagnosed with a mental illness, for which he takes medication. He has always gotten his prescription drugs free at a government facility but says that in 2021, the hospital began asking for $30, which he couldn’t afford. When he tried a private psychiatrist for a new prescription, he found out that option was even more expensive. “A consultation session of less than an hour costs between $80 to $120,” Tatenda says.

The WHO estimates that in 2020, Zimbabwe had 18 psychiatrists, six psychologists and 917 psychiatric nurses serving a population of 15 million.

Mavunganidze, the deputy director of the mental health department, denies that public hospitals charge patients for drugs. “The medication is free,” she says. “Patients are asked to buy medications from private pharmacies only when there is a shortage of drugs at government hospitals.”

Another factor in the shortage of mental health practitioners may be young Zimbabweans’ lack of interest in the field, says Dr. Walter Mangezi, a psychiatrist who is also a lecturer at the University of Zimbabwe. He says an average of four students a year enroll in postgraduate studies, a requirement to practice psychiatry.

“People do not venture much into psychiatry because of the stigma attached to it,” Mangezi says. “We have been trying to fight the stigma so that people realize it’s an important area of medicine and that it really needs support.” 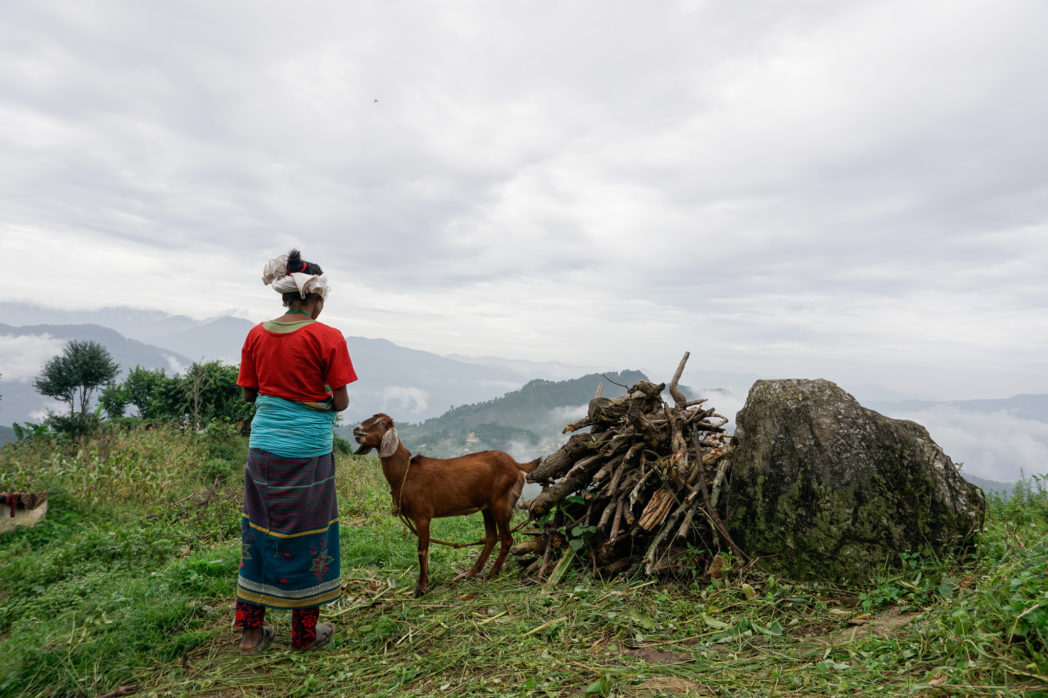 Mazhandu, the Zimbabwe College of Psychiatry chairperson, initially trained as a medical doctor but switched to psychiatry because she saw a dire need for mental health services. She agrees that cultural myths and misconceptions have made it difficult to convince Zimbabweans that a mental health professional is as important to the well-being of society as a medical doctor.

“In a society that places more value and stature on surgeons, obstetricians and others in the medical profession, it can be very difficult to get your family to accept that you are still a doctor — that you have chosen a good career path,” she says.

As more Zimbabweans seek help, Mazhandu says it’s important for mental health service providers to stay healthy to minimize burnout. She usually starts or ends her day at the gym.

One of the symptoms of burnout, she says, is lack of empathy, which could result in a mental health worker being harsh or less sympathetic to clients. “These are things that when I see them manifesting,” she says, “I stop” serving clients for a while.