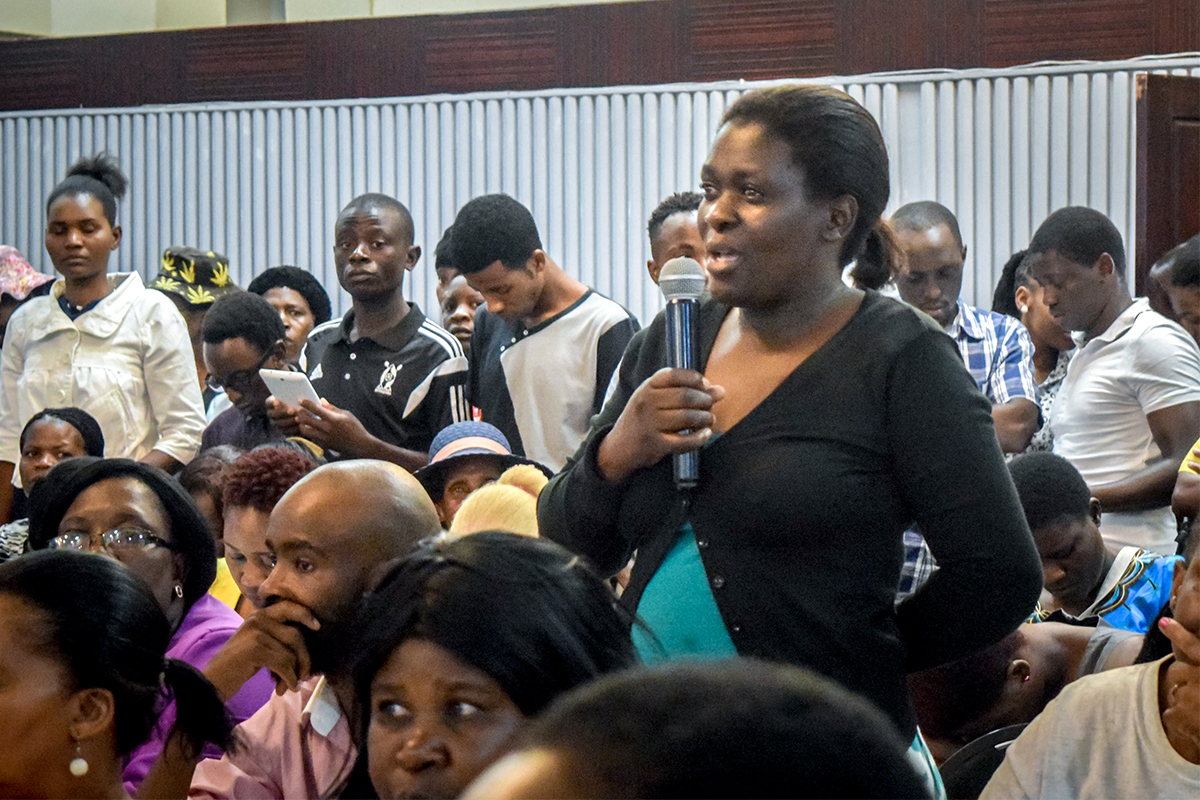 BULAWAYO, ZIMBABWE — Election officials plan to introduce a multimillion-dollar biometric voter registration (BVR) system this year to create a voter roll that they hope will eliminate fraud, widely considered to be common in Zimbabwe, ahead of the 2018 general election.

Voters are already being reminded to line up to register under the new system beginning in May, when physical data will be collected as part of the registry. Biometric systems store information such as fingerprints, vocal characteristics and iris scans in databases to quickly identify people. Zimbabwe’s BVR won’t be used on election day, but will be used to register voters before they head to the polls.

The system, when used in Zimbabwe, will make it possible to identify “millions of voters quickly and unmistakably,” according to the Zimbabwe Election Support Network (ZESN). It was first announced more than a year ago.

“It addresses issues of possible multiple voting, increases transparency of the process, and integrity and reliability of information is improved, such as elimination of duplicates,” says Utloile Silaigwana, deputy chief elections officer for operations at the Zimbabwe Electoral Commission (ZEC). 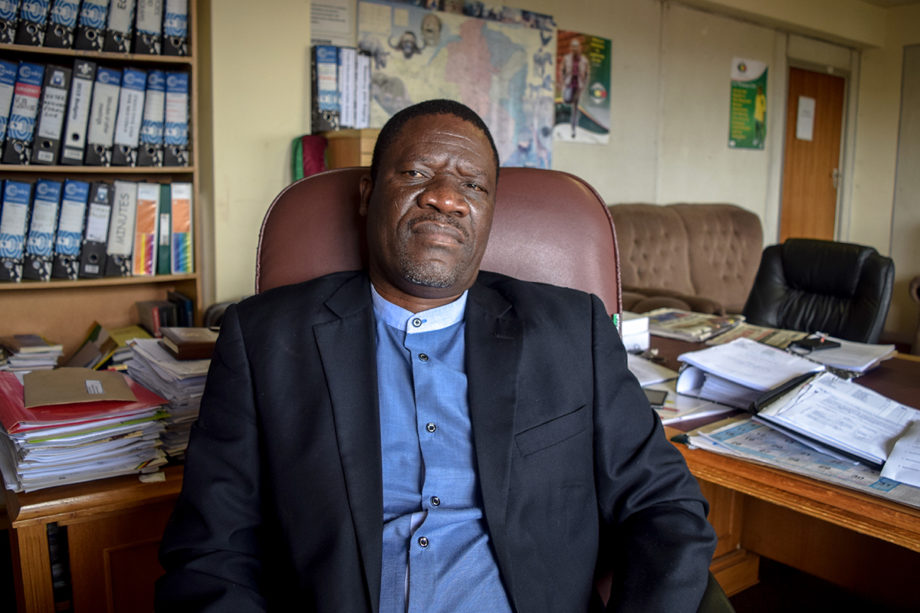 But the biometric system brings its own challenges, says Nelson Chamisa, a member of Parliament and a vice president of Movement for Democratic Change, the country’s largest opposition political party.

The system requires software and infrastructure, and it will be difficult to implement both, he says. And the system is coming via the ZEC, an agency in which many Zimbabweans don’t have much confidence.

“The BVR is not necessarily the good answer to the good questions that have been raised,” he says. “As a party, we are pushing first for electoral reforms.”

Jealousy Mawarire, spokesperson for Zimbabwe People First, another political party, warns that the system will capture data that could be used against voters. Zimbabwe African National Union-Patriotic Front, the country’s ruling party, could easily identify which voters supported opposition candidates and intimidate or threaten them, he says.

But the Election Resource Centre, an independent watchdog organization, backs the change.

“All things being equal, biometric voter registration will mark a positive departure from the manual registration and voters’ rolls marked by limited details of a voter which could easily be duplicated and prone to manipulation,” ERC president Tawanda Chimhini says.

And the system will ensure that there’s a clear audit trail in cases where polling data is questionable, according to a statement from the ZESN, an umbrella body of civic groups. The change could ultimately boost voter confidence in the system, the statement adds.

All things being equal, biometric voter registration will mark a positive departure from the manual registration and voters’ rolls marked by limited details of a voter which could easily be duplicated and prone to manipulation.Tawanda Chimhini, president of independent watchdog group Election Resource Centre

The system’s success depends on whether supporting infrastructure and mechanisms are put in place to ensure that manipulation doesn’t occur, says Dumisani Nkomo, the chief executive officer for Habakkuk Trust, an independent organization promoting civil engagement and fair elections.

“Civil society has to develop internal capacity to monitor and track biometric voter registration,” he says.

The biometric system could easily solve problems that the manual system can’t keep up with. For example, a 2010 audit conducted by the ZESN found that 27 percent of the people listed on the voters’ roll were deceased.

Still, some politicians say there’s little the biometric system can do to overcome doubts about the ZEC, which has supervised elections since 2004. President Robert Mugabe, a controversial leader, has held on to power since 1980, despite accusations that the elections aren’t free and fair.

“We do not envisage anything different with the introduction of the BVR system, because the process is being run by ZEC, which has been part and parcel of the problem,” says Mqondisi Moyo, president of the Mthwakazi Republic Party.