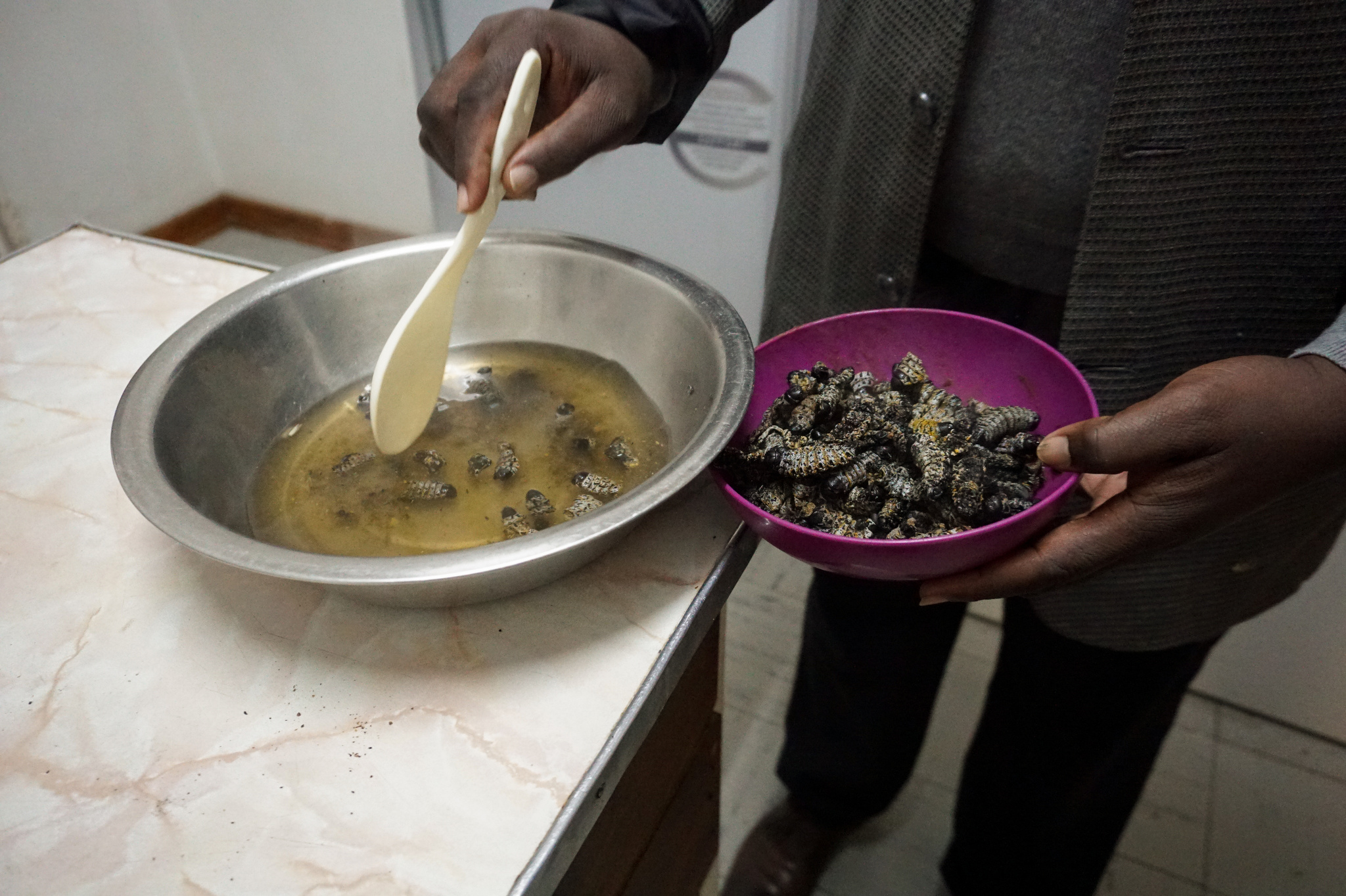 BULAWAYO, ZIMBABWE — For as long as anyone can remember, mopane worms have provided a critical source of nutritional and financial sustenance for Zimbabweans, especially in the country’s southernmost provinces.

In recent years, civic leaders and scientists have turned to the lowly invertebrate, enlisting it to help mitigate malnutrition and pondering its adaptation to climate change. Now, the mopane has once again flexed its outsize power, helping buoy the economy in the cattle-ranching town of Gwanda, in the southern part of the country.

In a good year, the rainy season in Gwanda is followed by a bumper crop of mopane worms, which are in fact not worms at all but the leaf-eating caterpillars of emperor moths.

Hundreds of visitors are drawn annually by the promise of plentiful mopanes, considered a delicacy in Zimbabwe, Zambia, Namibia, Botswana and South Africa.

They set up elaborate makeshift camps, staying for days or weeks to collect, clean and dry their bounty before transporting it for resale. Their mild flavor can be enhanced with a range of seasonings, and once dried, the worms can be preserved in salt and packed in tins, extending their shelf life for months or even years. 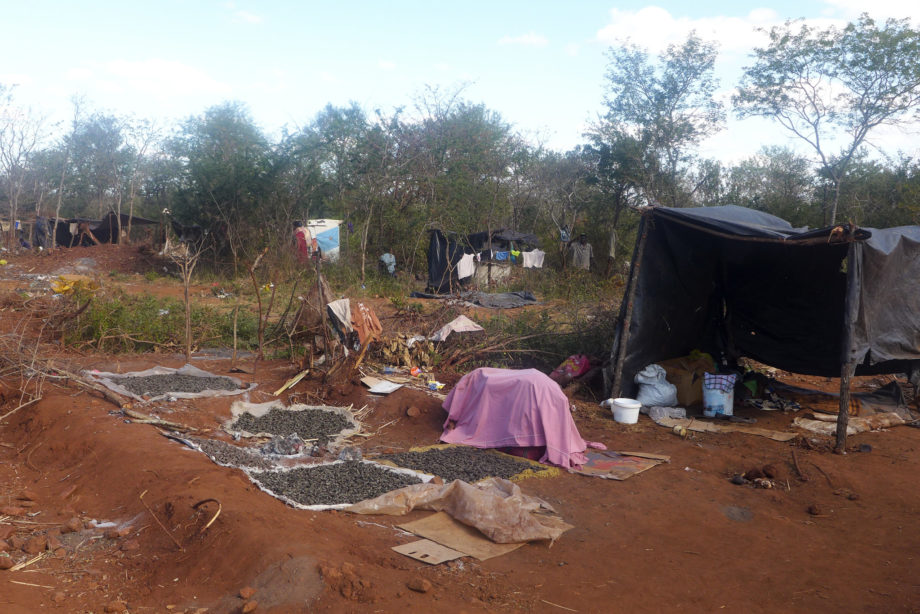 Visitors to the town of Colleen Bawn in southern Zimbabwe set up roadside camps in 2017 to harvest mopane worms.

In 2020, the mopane crop was the biggest in 20 years, says Violet Makoto, a spokesperson for the Forestry Commission of Zimbabwe. “They emerged in some areas where they were believed to have become extinct,” she says.

The rains were good “compared to previous years, which means mopane worms are in abundance,” says Sizalobuhle Sibanda, 23, who has a home in the southern part of Gwanda.

Travel bans prompted by concerns over the spread of the coronavirus helped keep the crowds at bay.

“COVID-19 restrictions worked in our favor because it meant people from other cities could not travel and harvest our worms,” Sibanda says.

Mopane worms, known as amacimbi in the Ndebele language and madora in Shona, feed on the leaves of mopane trees, mostly found in dry, arid regions in southern African countries. 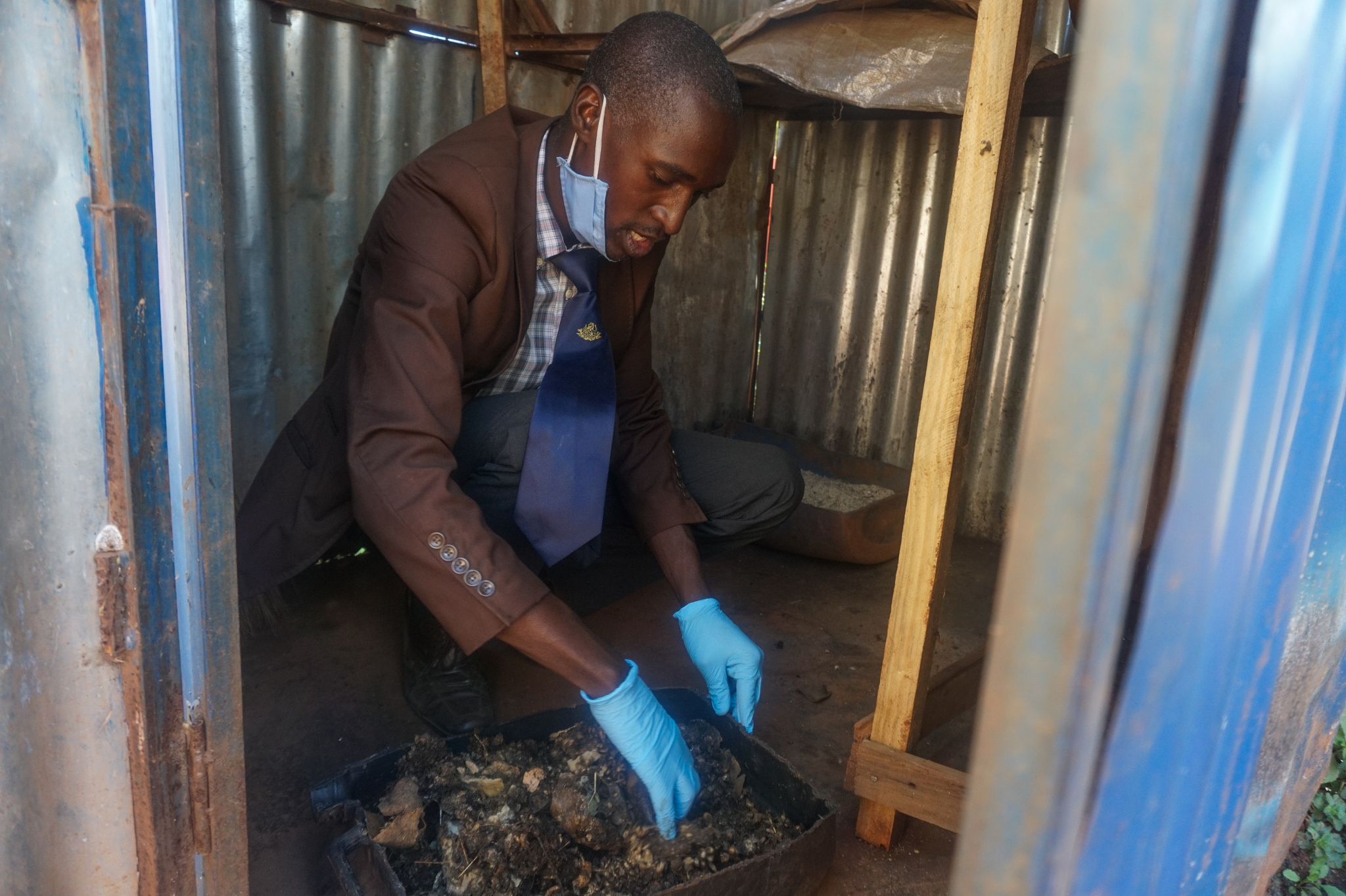 Long a source of sustenance, the value of mopane worms continues to grow. In the face of drought, climate change and a harsh economic environment, a good harvest can help sustain Zimbabweans for the rest of the year, Makoto says. Families both sell the worms and lay in a supply for themselves. “Because the mopane worm is dried, it lasts families for months on end,” she says.

Mopane worms are among a host of high-protein, low carbon-footprint insects now being studied as an antidote to malnutrition. Some climate modelers predict that as the climate warms, Zimbabwe’s mopane forests will expand, more resilient than other species in the warmer, drier climate.

Canning and processing facilities have opened in Zimbabwe and neighboring Botswana with help from the African Development Bank. But because the bulk of the mopane trade exists outside of formal channels, its monetary worth is difficult to capture – estimated earnings for South Africa alone range from $39 million to $85 million a year.

In Zimbabwe, estimated earnings have ranged from $500,000 to $600,000 a year, says Tarwirei Elliot Mutedzi, spokesperson for Mopane Worms Enterprises, which farms the worms for sale. But Mutedzi says that’s likely a significant undercount that doesn’t factor in the vast quantity of worms exported across Africa and to the United States, Europe and Asia.

“The mopane worm industry is still largely informal,” Mutedzi says. “Hence there is no accurate data to quantify the exportation.” 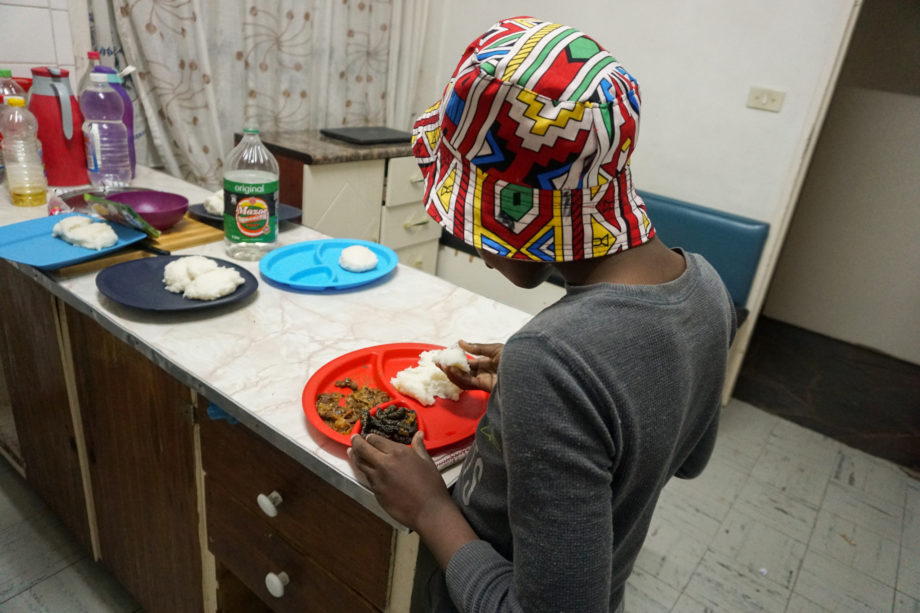 Bongani Nleya, 12, Dumisani Nleya’s son, enjoys sadza, made with cassava flour, beans and a portion of mopane worms on the side.

The benefit of the worms in Zimbabwe is seen most clearly in this informal economy, where they play an important role as both supplemental nutrition for rural families and a valuable item to barter and generate income. A study in South Africa suggests that harvesting mopane worms can account for one-third of household income there.

“Mopane worms, which occur naturally, provide economic value to communities as they are a low-cost and high-protein food source compared to beef and other protein food sources that need investments,” says Felix Chari, a lecturer in the department of economics at Bindura University of Science Education. “They are also a profitable harvest, as community members who harvest them supply rural markets as well as supermarkets in urban areas, boosting livelihoods.”

Rethabile Mlilo, a married mother of three, lives in Nkulumane, a high-density suburb of Bulawayo, Zimbabwe’s second-largest city. On a chilly, sunny morning, she rises early to prepare mopane worms for sale. 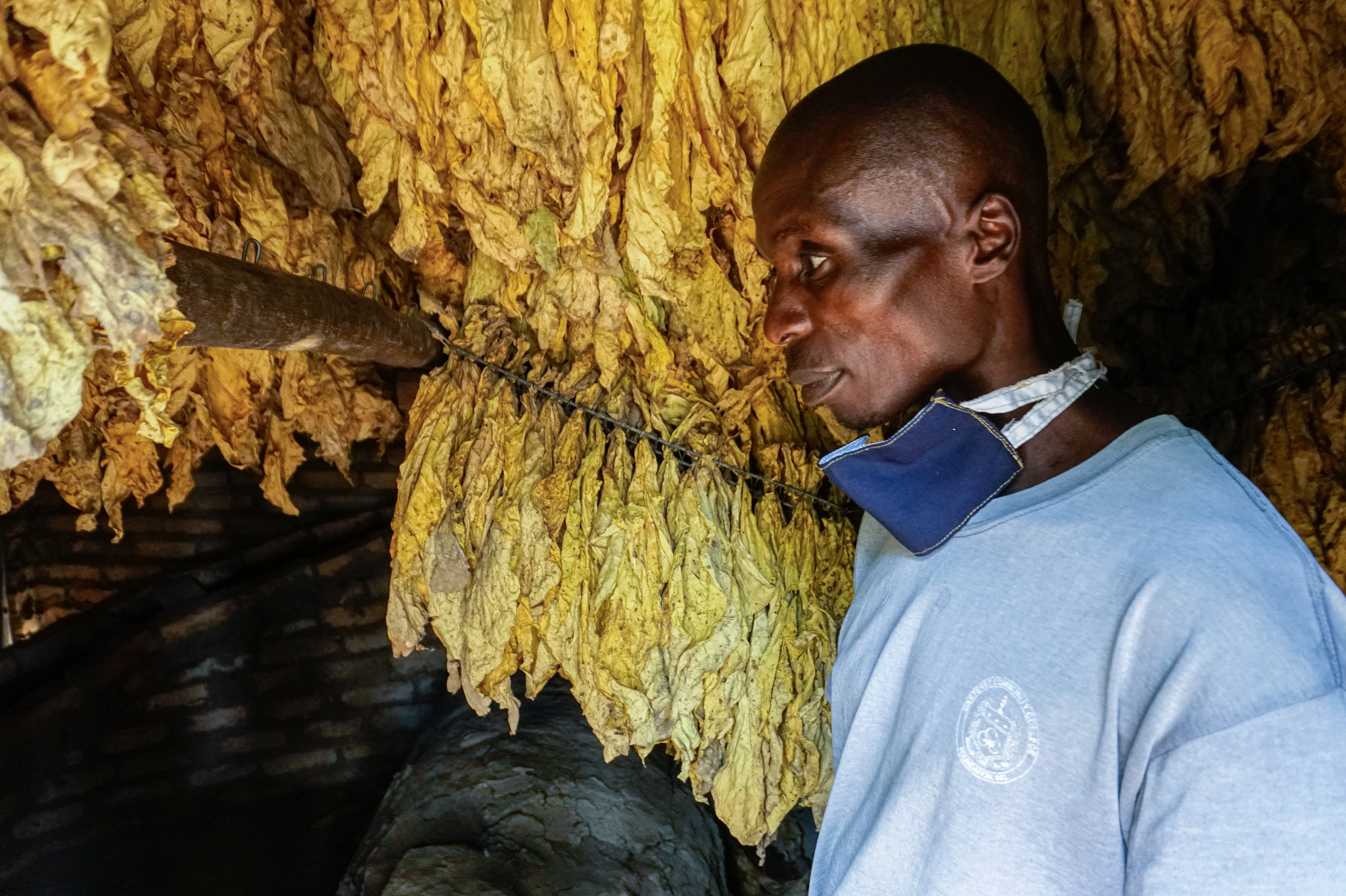 “I have been selling amacimbi for about six years now and among my other wares, they give me the most profits,” she says.

As travel for worm harvesting resumes, the Forestry Commission is advocating for better regulation, both of the camps where people live while collecting the worms and the methods for worm collection and sale.

External mopane harvesters who set up temporary shelter in mopane communities often cause a health hazard because there aren’t toilets where they camp and people use the bush to relieve themselves, Makoto says. Mopane campers also cause rapid deforestation because they cut down trees for firewood and to harvest the worms before they mature.

Coronavirus restrictions have prevented the impromptu camps, Makoto says, providing important relief that the Forestry Commission is aiming to build on into the future.