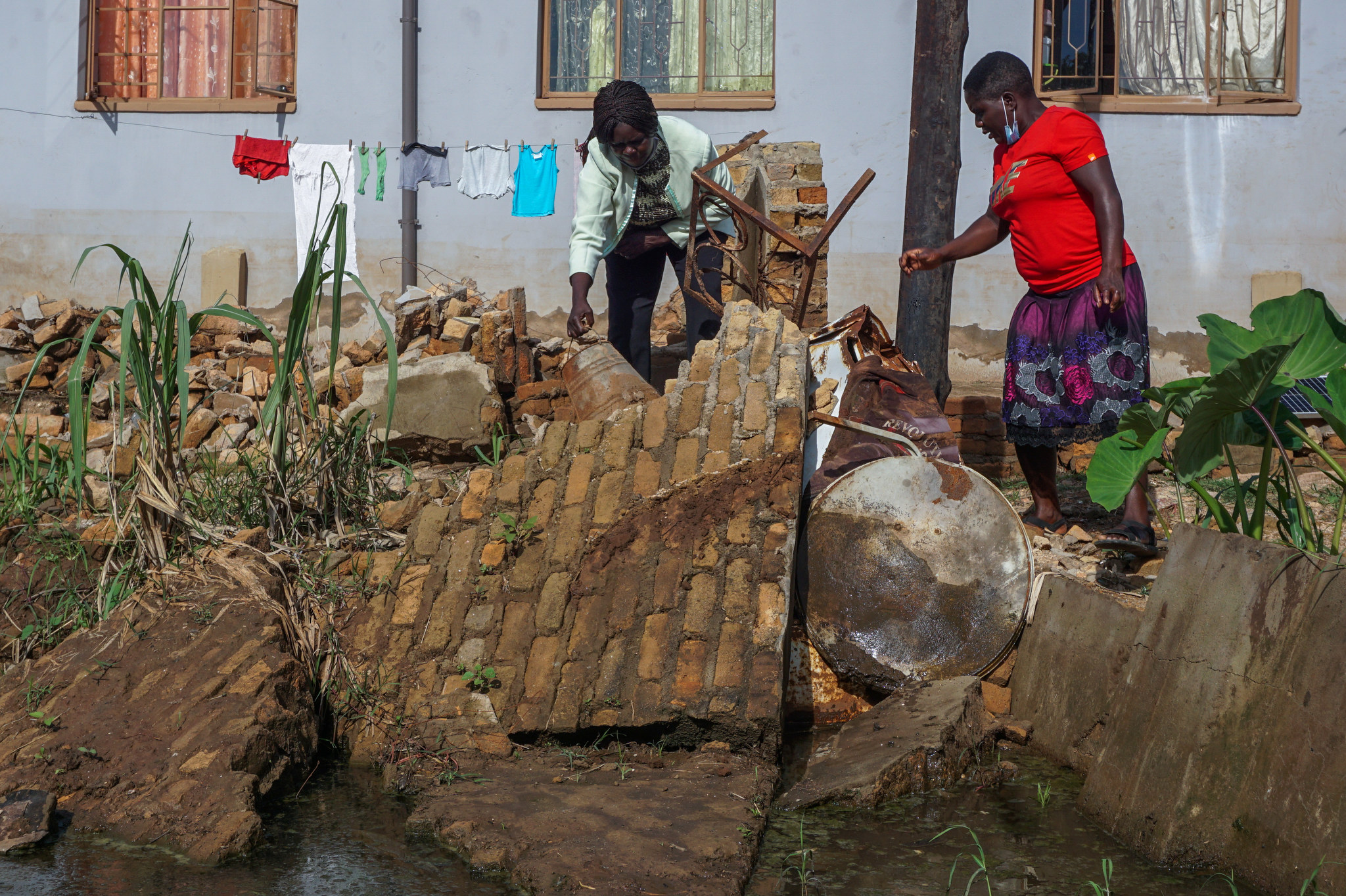 MUTARE, ZIMBABWE — Amid fallen electric poles, collapsed homes, shattered security walls and far-flung debris, Gloria Mvere recounts the nightmare that visited her and her neighbors in the community known as Dreamhouse.

On Jan. 8, floods swept through the neighborhood in Mutare, 263 kilometers (163 miles) southeast of Harare, the capital. That night at about 11 p.m., Mvere, 42, awoke to neighbors’ screams. As she stepped out of bed, she found herself in knee-high water: The flood had breached her home.

Mvere, a mother of four, lost 25 chickens and all of her household goods. And two weeks after the flood, pneumonia killed her husband.

As it turns out, Mvere and her neighbors didn’t stand a chance: Land developers had neglected the community’s drainage system, and residents were now suffering the consequences.

Between March 2019 and January 2021, at least four storms — including two cyclones — brought heavy rains and flash floods to Mutare. The storms destroyed or damaged hundreds of residences on plots that all-too-eager home seekers had bought from private land developers who had built on wetlands and other areas unfit for housing.

The Dreamhouse episode spotlights a long-neglected housing crisis in Zimbabwe’s high-density suburbs, which has forced desperate low-income residents to buy land with poor infrastructure, no connection points for electricity and water, no roads and no sewage or drainage systems. 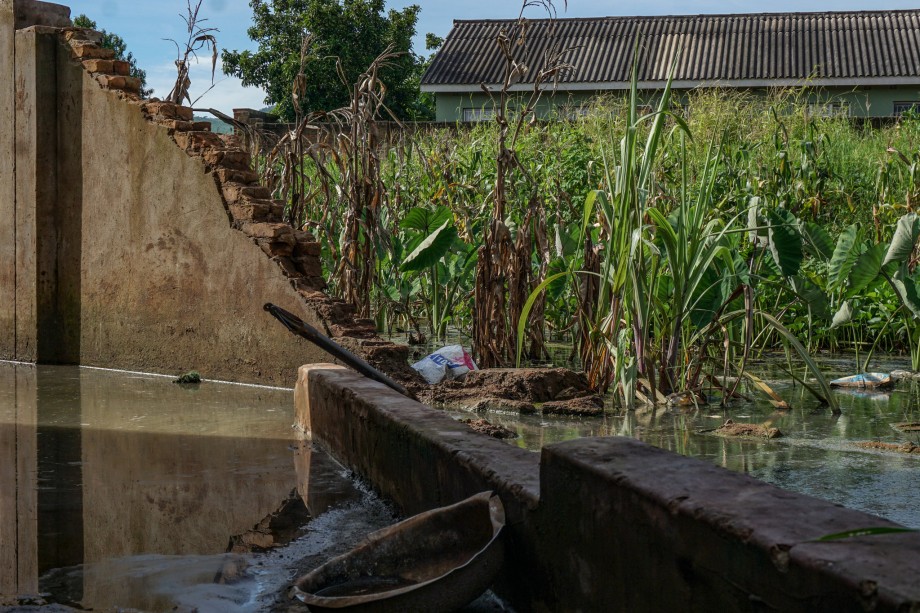 According to the government’s 2015 National Report for Habitat III, Zimbabwe had a housing deficit of 686,632.

In a nationwide address on Feb. 2 to mark World Wetlands Day, Zimbabwe’s vice president, Constantino Chiwenga, promised that land barons who duped prospective homebuyers would be arrested and imprisoned.

Then on Feb. 22, Ignatius Chombo, a former minister of Local Government, Public Works and National Housing, was arrested after the Uchena Land Commission Report alleged fraud and criminal abuse of office.

Trials for both cases are pending. 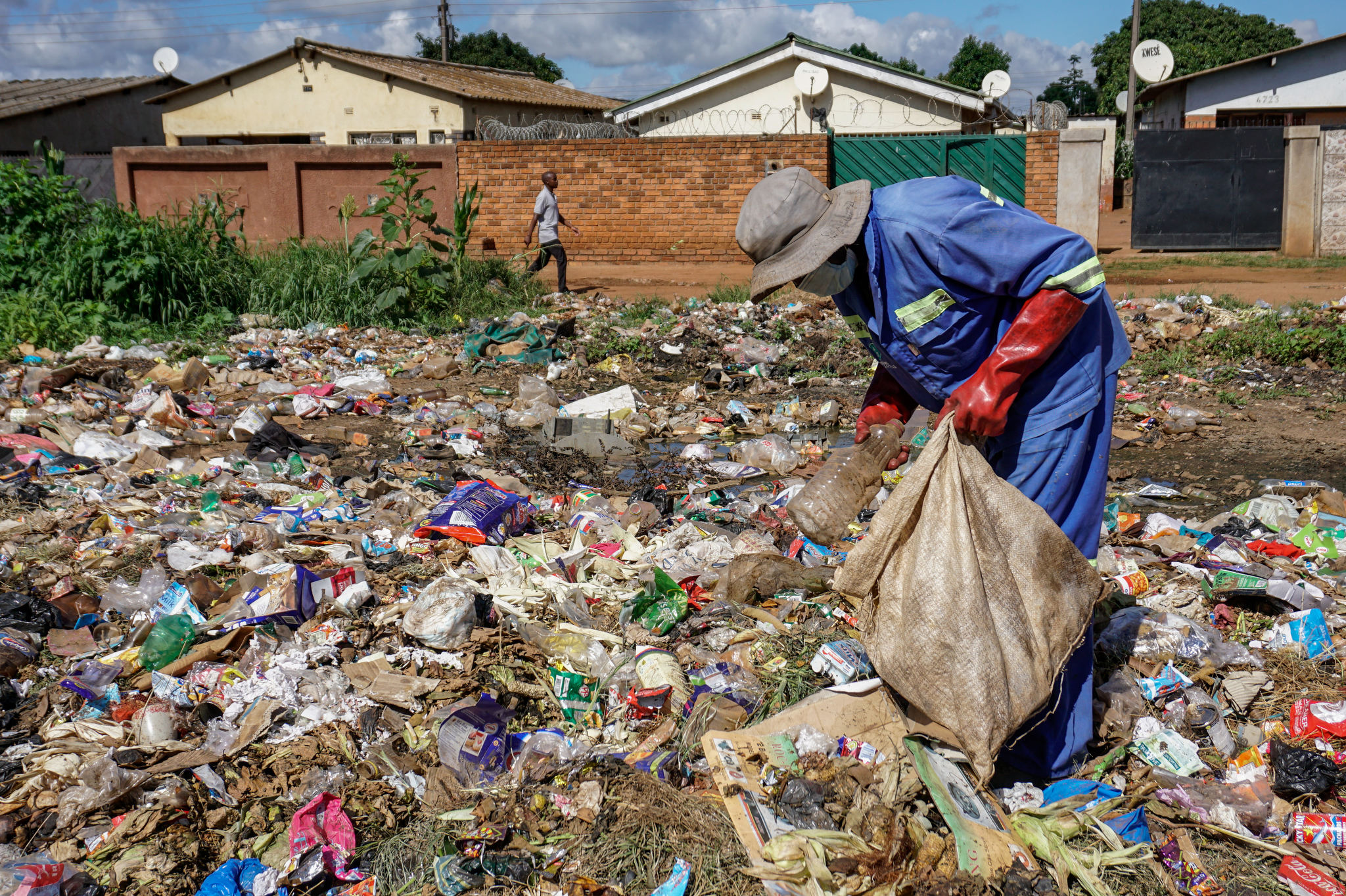 Released in 2019, the Uchena Land Commission Report was an inquiry into the sale of state land in and around urban areas since 2005. It found that land barons, housing cooperative leaders, property developers and some politically connected people illegally sold $3 billion worth of urban state land between 2005 and 2018. The government recovered less than 10% of the property’s value.

The commission also urged the government to investigate and prosecute at least 431 cases of suspected corruption.

According to a 2020 report by Transparency International, a Berlin-based nonprofit focused on addressing systemic corruption, Zimbabwe is perceived as the world’s 24th most corrupt country.

“We have not had a serious trial involving serious corruption, especially involving land barons, so the selective application of the law affects the rule of law,” says Passmore Nyakureba, a human rights lawyer. “Laws must be consistent, and people must know that if [tried], they must be convicted.”

After the flood in Dreamhouse, Mvere and other residents complained to municipal officials about the poor drainage that caused the disaster. They had bought their land through a consortium of 15 companies that had collectively purchased the property from the local council.

The companies didn’t respond to requests for comment because they were unreachable or had vanished. And local officials refused to take responsibility for the Dreamhouse development.

The Mutare council says it will help only by fixing roads and building culverts for drainage.

Mutare Mayor Blessing Tandi has oversight of the council. He blames past members for today’s crisis because they provided a certificate of compliance to developers, assuring property buyers that the land had met all legal requirements.

“As a local authority,” Tandi says, “we are partly to blame as we did not execute our roles of policing as owners of the land within the city.”

He promises that the city will now complete housing projects that land developers had only partially supplied with necessary infrastructure.

Developers should not own land, says Livison Mutekede, secretary general of the Urban Councils Association of Zimbabwe, a lobbying and research organization comprising local councils across the country.

“All development of land is the responsibility of local authorities,” he says. “The law does not allow selling of land to developers.” 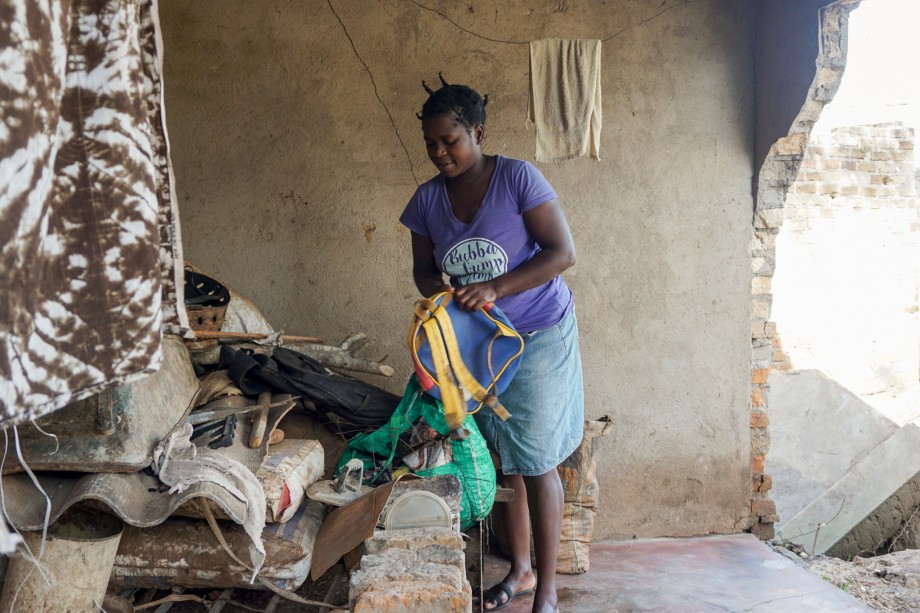 Jessica Nyanhanda, 38, lived in the Dreamhouse neighborhood. Today she shelters with neighbors.

In January, flooding overwhelmed her house, leaving her with a few pots and plates and household goods that littered her yard after the waters subsided. She also lost important documents, such as birth certificates and national identity cards.

Nyanhanda, who has two children and is pregnant, even lost all of her clothes, including those for the baby she is expecting. At the moment she has no formal work.

Normally bubbly and talkative, Mvere’s eyes grow distant and pained when she talks about her own ordeal.

Her family moved to Dreamhouse in 2008 after years on the municipality’s waiting list for housing. Only when the floods struck in January did she and husband Gabriel Chokera — and their neighbors — realize developers had never finished the community’s drainage system.

She and her children remain in their home, as some walls are still standing. They no longer have furniture after the flood, so they sit and sleep on a cement floor with a few blankets. Without a kitchen, they burn firewood outside to cook meals.

Food vouchers from nongovernmental organizations have sustained them, but they don’t cover every gap. Schools reopened, and her children need textbooks she can’t afford.

Recently, fear was keeping her 17-year-old son awake at night: There were still several weeks left in the rainy season.