Skip to main content
The story you are reading was published on Monday November 14, 2016. To read more recent stories click here. 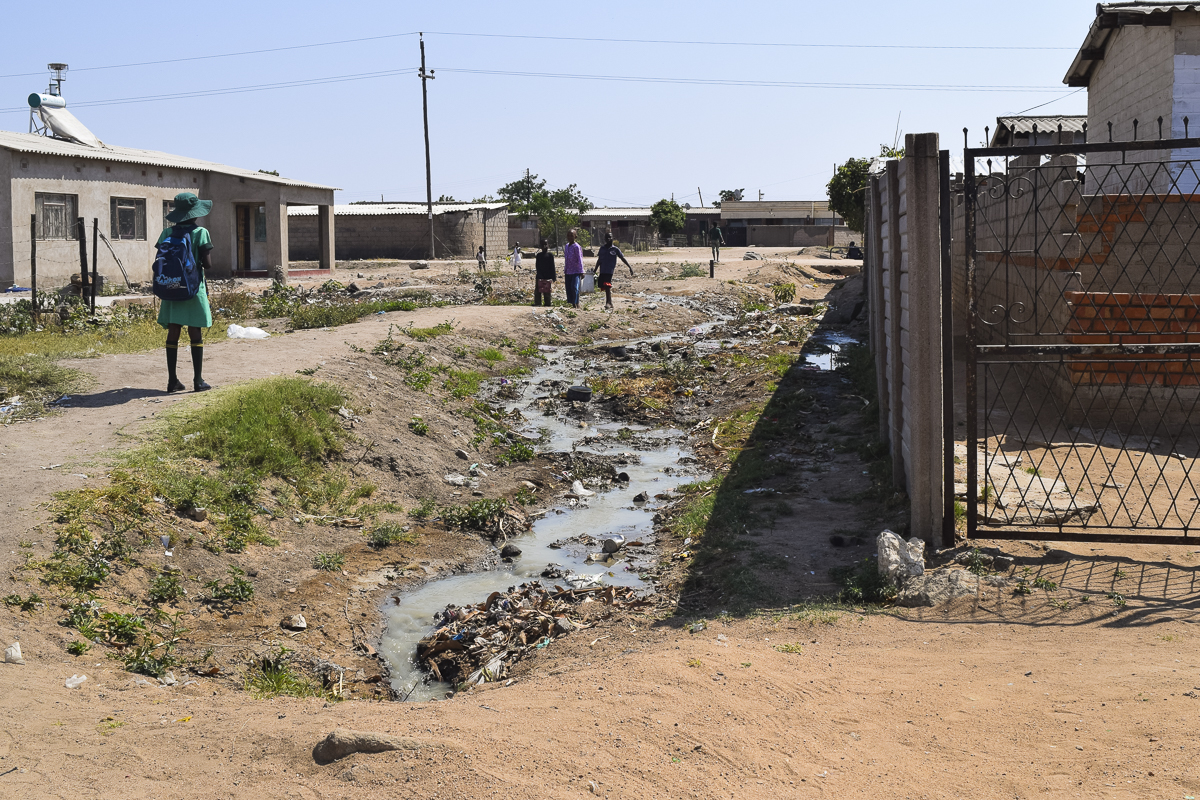 BULAWAYO, ZIMBABWE — Raw sewage is visible in Luveve 5, a suburb in Bulawayo, Zimbabwe’s second-largest city. The stench from a burst sewer line is sickening, and residents say it has been like this for a week.

“When there are blockages, the manhole erupts and you can actually see feces flowing, which is the most repulsive sight,” says Mpiliso Ndlovu, who lives near one of the manholes.

The local authorities don’t respond immediately to the problem, he says, which puts residents at risk of disease.

Even when the local authority tried to fix the sewer bursts, they can no longer totally resolve the problem, because the system itself has collapsed. Tamani Moyo, a councillor for the city’s Ward 15

There were more than 10,000 reports of burst sewage pipes in Bulawayo, a city of well over 650,000 people, in just the first half of 2016. Burst sewage pipes are common throughout Zimbabwe, but officials say the cost of replacing the pipes is too high, even though the presence of raw sewage in cities after pipes break has been blamed for cholera outbreaks in the past.

Portions of Bulawayo’s sewage infrastructure are more than 60 years old, says Simela Dube, director of engineering services at the of Bulawayo City Council.

The normal lifespan of that infrastructure is 20 years, he wrote in an email to GPJ.

It will cost more than $200 million to replace the system, Dube says, and the city doesn’t have the money, partly because the country is mired in a deep economic crisis.

Various reports give a wide range of estimated costs for the project.

The city has retained a private contractor to help manage the burst sewers, and has received its repaired jet-vac vehicle to clear clogged areas, city officials say. 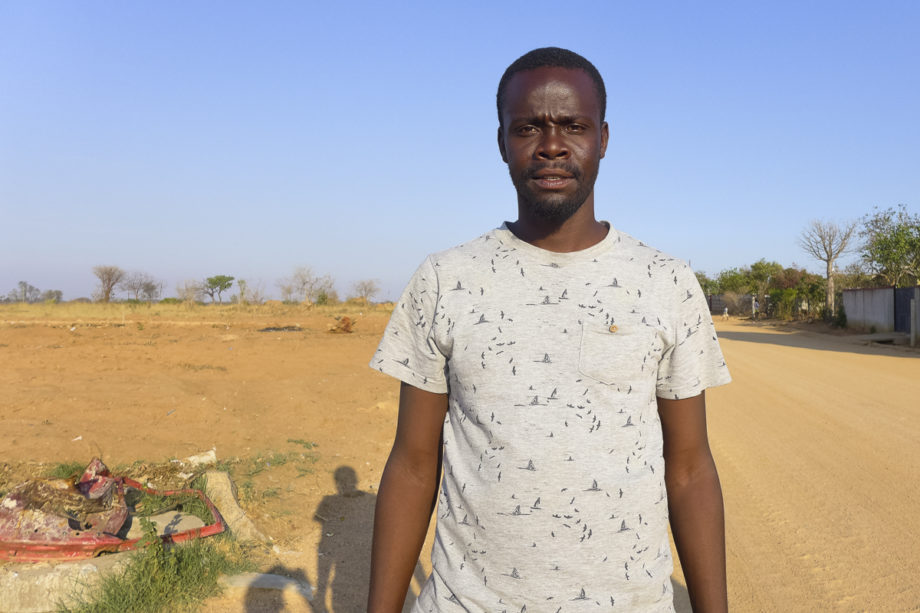 Mpiliso Ndlovu lives near a sewer manhole cover in Bulawayo, Zimbabwe’s second-largest city. When a sewage pipe bursts, raw sewage gushes from the manhole, he says.

In August 2008, Zimbabwe experienced a cholera outbreak that ultimately affected all the country’s 10 provinces. The outbreak didn’t hit Bulawayo as hard as other communities, but it lasted nationwide until June 2009. In total, 98,592 cases of cholera, and more than 4,288 deaths, were recorded. One of the major contributing factors to the outbreak was the breakdown of the municipal water supply, sanitation and waste collection programs throughout the country, but especially in urban areas.

It can take Bulawayo weeks or months to respond to a report of a burst sewage pipe, says Mfowabo Ncube, the resident’s chairman for a section of Cowdray Park, a neighborhood in Bulawayo. And even then, he says, the response isn’t adequate.

“When they eventually respond, they do not do a holistic and thorough job,” he says. “They can attend to one house, and yet the whole line of houses will be affected.”

“Even when the local authority tried to fix the sewer bursts, they can no longer totally resolve the problem, because the system itself has collapsed,” Moyo says.

Bulawayo isn’t alone in its plight. Most of the cities in Zimbabwe have old sewage pipes. says Saviour Kasukuwere, Zimbabwe’s minister of Local Government, Public Works and National Housing.

“All our cities are facing sewer challenges due to the old pipes,” he says.

But replacements must be done in phases, he says.

While Bulawayo residents await a full-scale rehabilitation of their sewage system, some have found ways to make use of the contaminated sludge. The sewage that flows into streams is used to water gardens and to make molding bricks and other construction materials in Cowdray Park, Ncube says.

Still, he says, the city must secure sewer manholes with lids, as well as respond in a timely manner to burst pipes.

Editor’s note: GPJ Reporter Fortune Moyo is not related to any of the sources in this story.