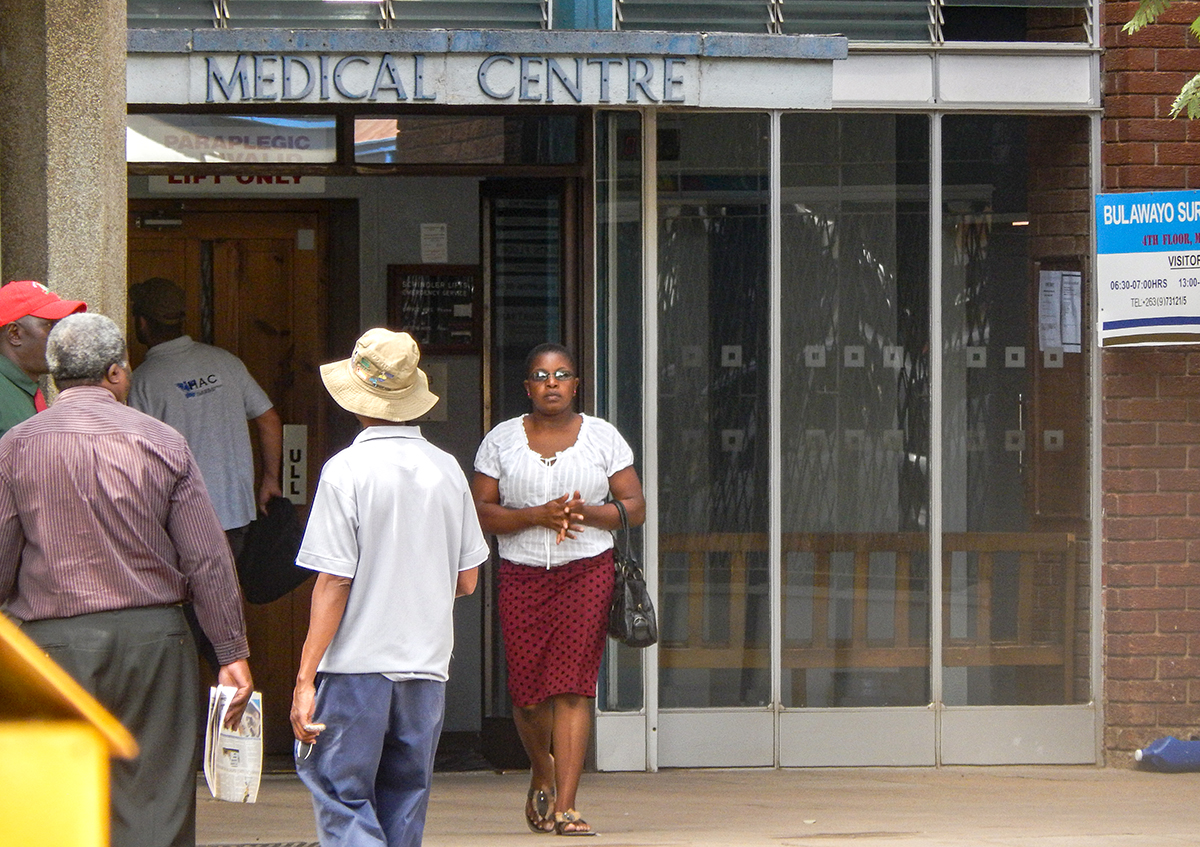 BULAWAYO, ZIMBABWE — Sometimes, family members in Zimbabwe are asked to bear children for a couple that has had trouble conceiving. In January, a fertility clinic opened here in Zimbabwe’s second-largest city, providing residents with a different option.

The Bulawayo Assisted Reproductive Technology Center is the second fertility clinic in the country. The other is in the nation’s capital city, Harare.

The procedure at the clinic is slightly more sophisticated than in vitro fertilization (IVF). Called intracytoplasmic sperm injection, it differs from conventional IVF in that a single sperm is injected directly into an egg and then inserted into the woman’s womb. The procedure, which includes a series of tests, costs between $2,000 and $5,000.

GPJ spoke to residents in Bulawayo about their views on the fertility clinic. 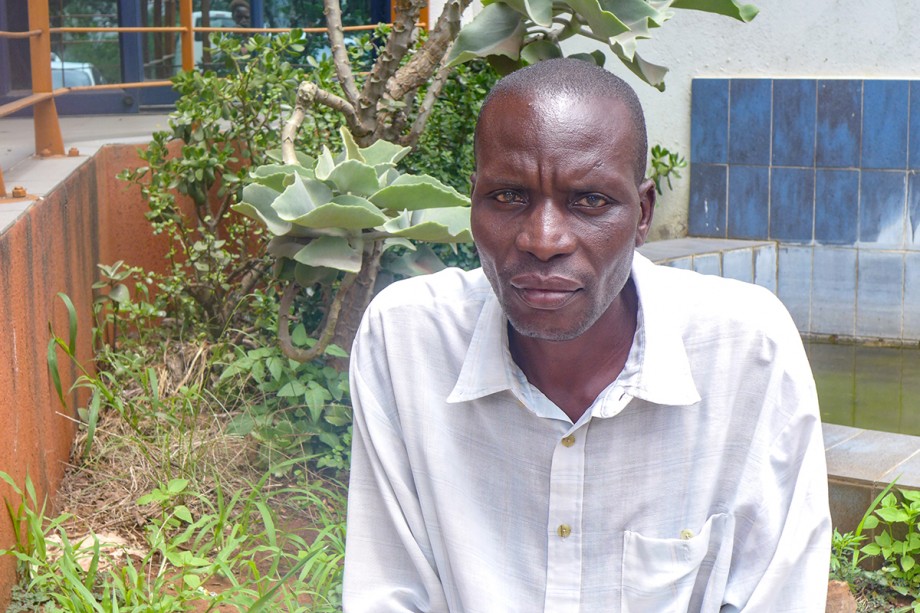 “I think it is a good development because the child actually belongs to you even in terms of his or her DNA. So even as the child is born, one will be proud that it is biologically their child, despite that they did not conceive the child in the normal sexual way. Even when there are now spiritual-related problems with the child, you know how to deal with them because the child is biologically yours. As compared to an adopted child whom you cannot trace his history or totem. It is also comforting because you will be knowing that your wife is carrying your real child.” — Justine Mugadza, banana vendor 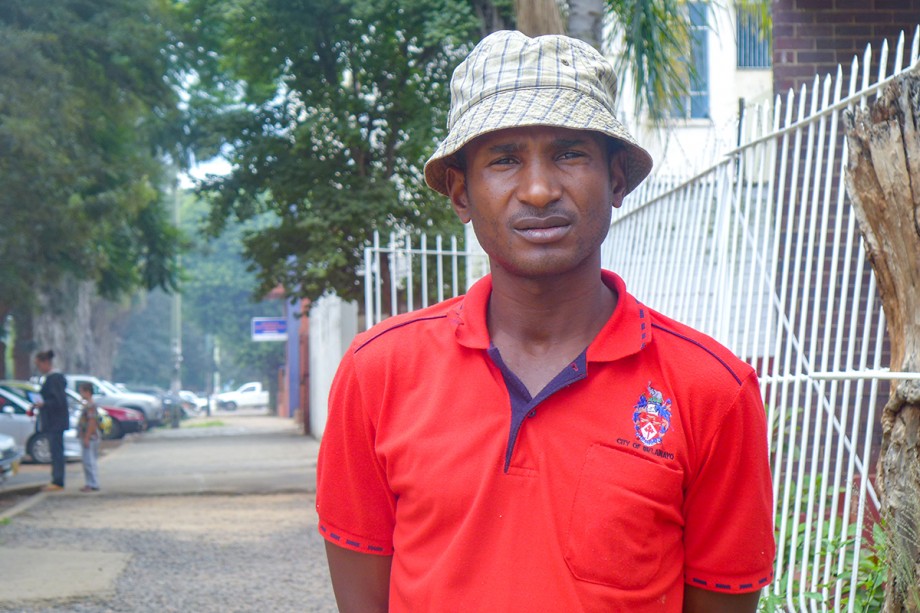 “I think it’s a fifty-fifty situation because such procedures are against us as Africans. It just sounds and feels taboo that my sperm and my wife’s egg can be extracted and then merged in a laboratory. Personally, when I am desperate, I may consider it, but the extended family may object to it.” — Khumbulani Moyo, lifeguard 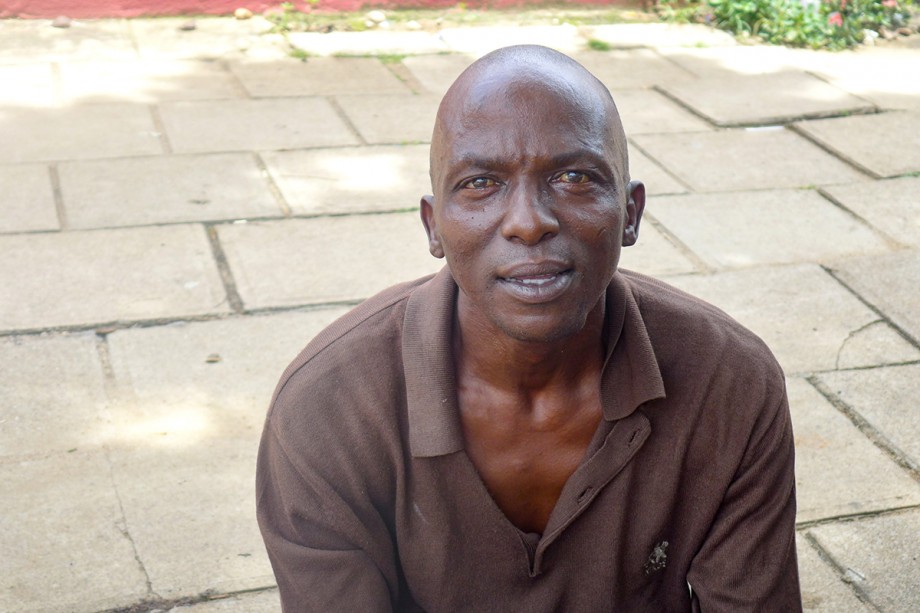 “I think it’s a good development because we have some barren and infertile people in our community, and they may not know what to do. They then resort to visiting witch doctors who take advantage of their desperation and rob them of a lot of money, in the name of trying to fix the problem. However, with the opening of this fertility clinic, it’s a form of guarantee and you know that the child is biologically yours.” — Vernon Ntaisi, unemployed 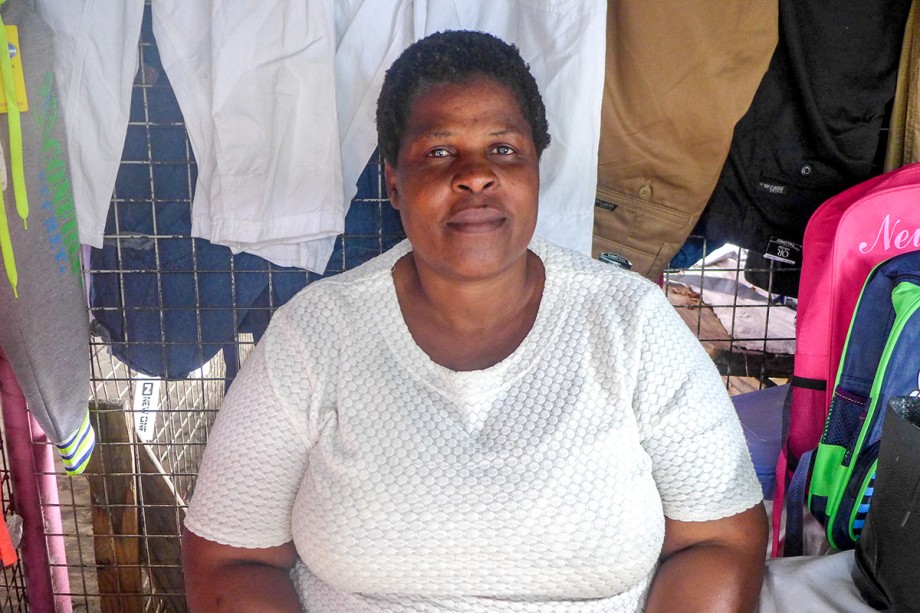 “I think it’s a good development because it’s good for couples who are failing to have children in the normal way. When it comes to our tradition of having your young sister bear children for you when you are barren or have your husband’s brother do that for your husband, the fertility clinic is a better option because you know it’s your husband’s sperm and your wife’s egg.” — Sikhathele Sithole, self-employed seamstress

Editor’s Note: The reporter, Fortune Moyo, is not related to Khumbulani Moyo.

Fortune Moyo, GPJ reporter, translated some of the interviews from Ndebele.