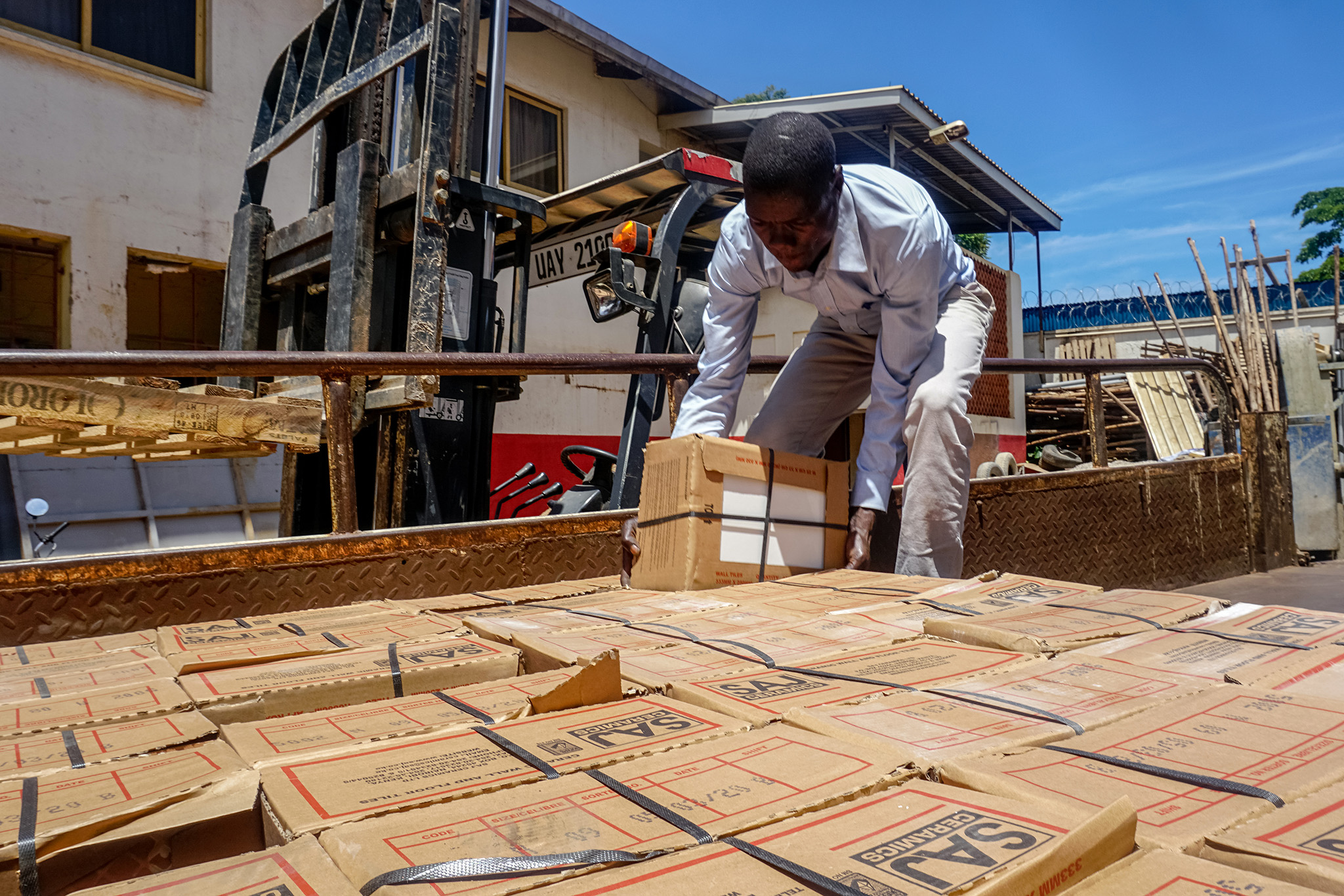 KAMPALA, UGANDA — It took a decade working at a United States shoe factory for Rhona Nakaweesi to save enough money to build two small rental houses in her native Uganda.

Nakaweesi sent $30,000 to her younger sister in Kampala, Uganda’s capital, to oversee construction. Then the money disappeared.

Her sister told Nakaweesi, who lives in the northeastern U.S. city of Boston, that the building materials cost more than expected and that construction workers stole supplies from the site. Nakaweesi believes her sister pocketed the money in 2016, especially now that she sees her sister’s expensive new house. The two women no longer talk.

If Nakaweesi were building today, she would have another option. An entrepreneur in Kampala has launched an online hardware shop so Ugandans living abroad can purchase building materials directly and have them delivered to a construction site, where a contractor takes over.

The company fills a unique niche. Ugandans who make their living in other countries often invest their earnings back home, particularly in construction projects. But those who trust relatives to oversee the work sometimes see their funds go missing. Wena Hardware bypasses the family middleman.

With this approach, Vaolah Amumpeire, founder of Wena Hardware, has become one of an increasing number of African entrepreneurs creating startups in the model of U.S. tech haven Silicon Valley to solve problems in their own countries.

“I put myself in their shoes and imagined how much pain they were going through — the betrayal, the regrets and all,” says Amumpeire, who launched the company in 2017. 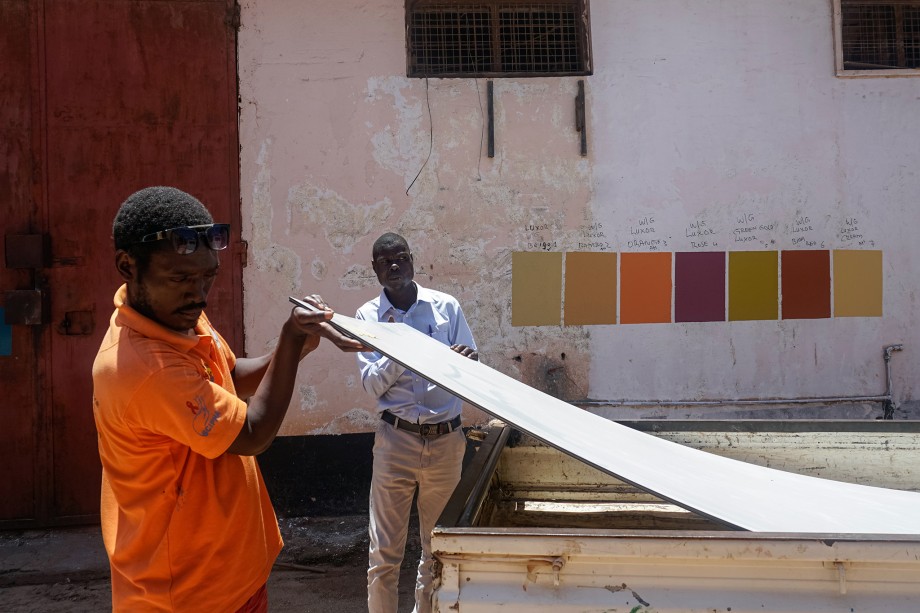 Wena Hardware staffers John Turyatemba, left, and Tom Ziburatudee load wooden panels onto a truck in Kampala to take to a client’s construction site. The Ugandan company is one of an increasing number of innovative African tech startups.

The number of investors in African tech startups rose 61% last year, according to Disrupt Africa, a media outlet that researches the industry. These investors poured about $492 million into tech startups across the continent.

Uganda is a part of that success. The country boasted 16 tech hubs where entrepreneurs collaborated in 2018, up from six in 2016, according to the World Bank.

Amumpeire, 26, got the idea for her business in 2013 after reading newspaper accounts of Ugandan expatriates who had been cheated. Three years in, she averages about 30 new clients a month and has hired seven full-time employees to keep up with demand. Her clientele has doubled since the coronavirus spread worldwide, she says, because more Ugandans are purchasing goods online to avoid interactions that could make them sick.

The diaspora market poses a potentially lucrative opportunity. The United Nations calculates about 2 million Ugandans live abroad. They sent $1.4 billion home in 2017, according to the World Bank, contributing 5% of the country’s gross domestic product.

But Wena Hardware has yet to turn a profit. Amumpeire attributes this to startup expenses and operating costs such as salaries, marketing and internet service. Since its launch, the company has sold about 1 billion Ugandan shillings (UGX) ($271,290) of material. She hopes to increase sales enough to make a profit within two years, with 2 billion UGX ($542,058) in sales.

“Wena is an Amazon for construction,” she says.

Amumpeire started the business with personal savings — she declined to say how much — from her previous job in marketing at a hospitality company. Although she has no construction background, Amumpeire has a degree in international business and says a training course in digital skills with Google also helped.

It hasn’t all gone smoothly. Internet in Uganda is pricey compared to local incomes, and Amumpeire says dealing with remote customers means she spends hours each day answering questions about the service via email, the messaging service WhatsApp and phone calls.

Wena is an Amazon for construction.Vaolah Amumpeire, founder of Wena Hardware

But she’s found some loyal supporters.

Noel Arinteireho originally wanted to buy materials for a guesthouse he’s constructing in the southwestern region of Bwindi, a tourist hub for spying the area’s mountain gorillas. When he went home to check on the progress, he discovered his relative had bought shoddy materials.

“I struggled a lot until I got in touch with Wena Hardware,” says Arinteireho, a Ugandan veterinarian who lives and works in Somalia.

He still wonders how the company will break into an industry largely built on trust.

“It needs a lot of marketing and sensitization to change the attitude of Ugandans towards online businesses,” Arinteireho says.

That trust factor may prove one of the company’s biggest challenges.

“Many would still want to trust relatives with construction projects, especially in settings where they have good family relations and a mechanism for resolving family disputes,” he says.

Companies such as Wena Hardware do have one selling point that may help: legal recourse. “An online business is registered,” Ocici says. “They are professionals and can be challenged in a court of law if they default, as opposed to relatives.”

Nakaweesi — who had the bad experience with her sister — says if she decides to build again, she’ll consider buying materials online.