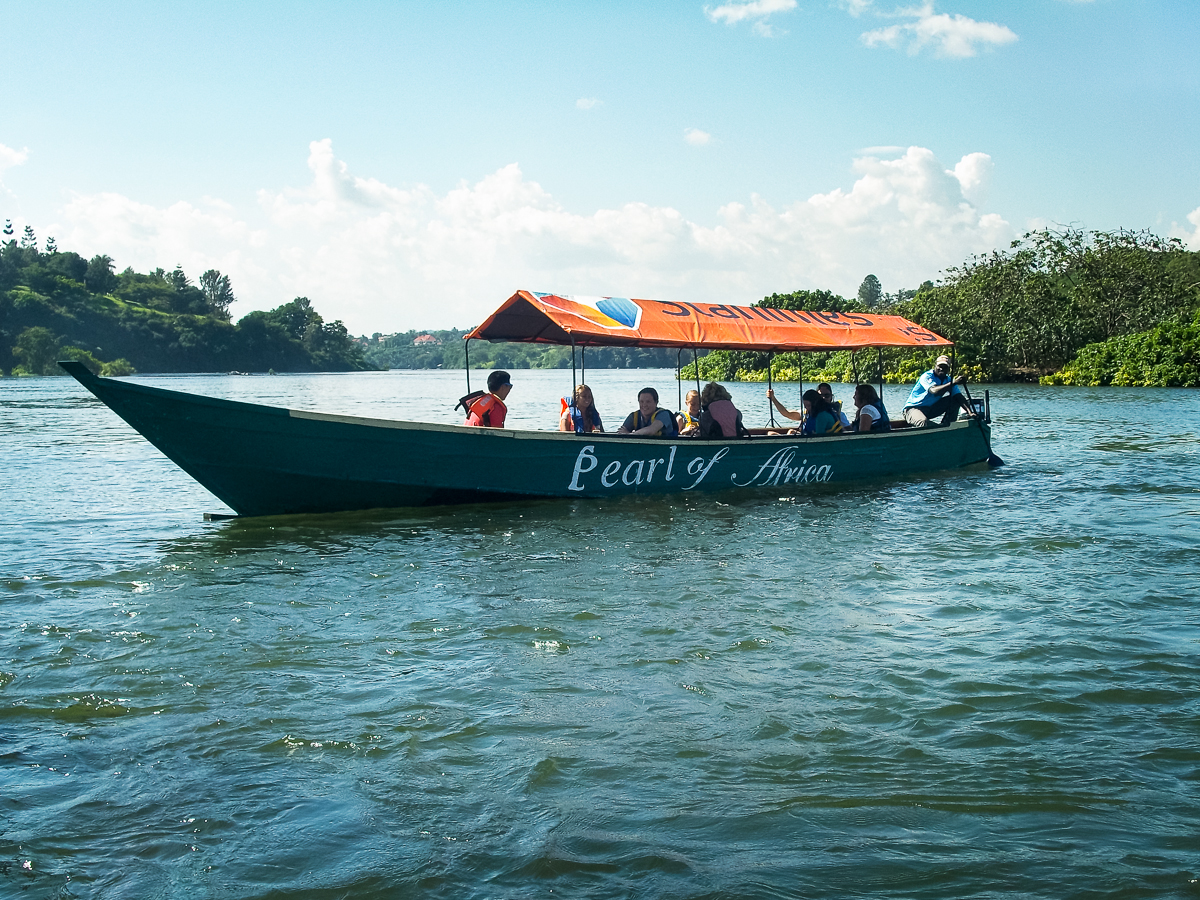 WHAT: See the spot once considered the source of the Nile River.

WHERE: Near the town of Jinja, on the shores of Lake Victoria in Uganda’s Eastern District.

WHY: The Nile River is often associated with Egypt, but the spot where the river pours out of Lake Victoria’s northern edge in Uganda has long been considered its source.

Recent explorations have determined that the White Nile’s waters might begin as far south as Rwanda or Burundi, but Jinja, a town in eastern Uganda, still celebrates the lake as the source of the river. The Blue Nile runs through Ethiopia and Sudan before joining the White Nile on its way to the Mediterranean Sea.

To see the spot long celebrated as the White Nile’s source in Uganda, branch to the right just before you reach the town of Jinja, traveling from Kampala. Move through a thick canopy of trees on the river’s western edge, and about 300 meters from the park entrance, you’ll find steps that descend toward the water. On the riverbank, there are stalls where vendors sell souvenirs, crafts and locally made clothes. A group of traditional dancers often performs nearby on the weekends, and visitors can participate, says dancer Ismah Misango.

Boat rides are available for those who want to see the exact spot where the Nile flows out of Lake Victoria. There, the water is shallow and visitors can step out of the boat and onto the rocky riverbed. From this point, the river begins its journey of over 4,000 miles to the Mediterranean Sea. On its way, the water flows through Uganda, South Sudan, Sudan and Egypt.

British Indian Army officer John Hanning Speke in the early 1860s identified Lake Victoria as the source of the Nile, says Abdul Muwema, a local tour guide. The explorer is said to have seen the lake flow into the river while standing on a hill above the waters, Muwema says.

A monument to Speke rests on the western side of the river.