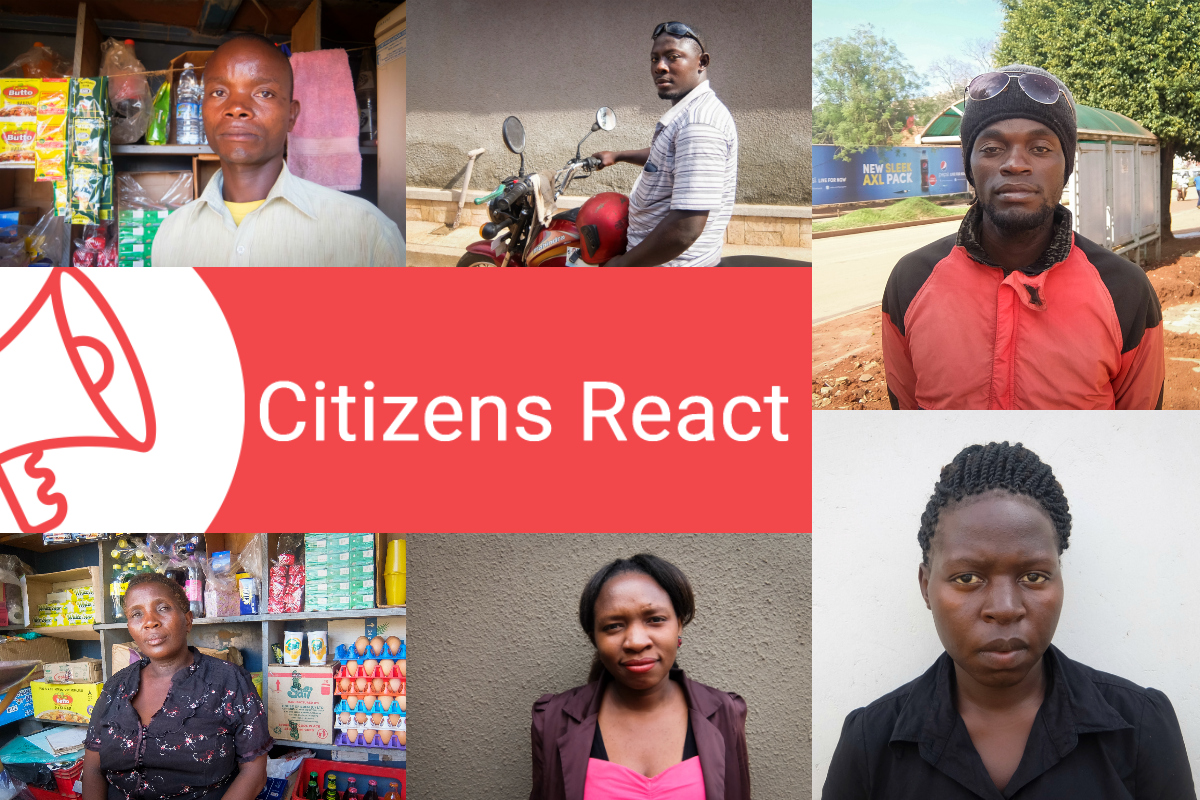 KAMPALA, UGANDA – Alcohol sales and consumption could soon be tightly regulated in Uganda, if one parliamentarian has her way.

Betty Nambooze says she plans to put forward a bill that would prohibit bars from opening before 6 p.m. and closing time after midnight on weekdays.

The proposal, which is still in draft form but already known as the Alcoholic Drinks Control Bill, would also restrict people under the age of 18 from working in pubs and purchasing alcohol, as well as prohibit the packaging of alcohol in plastic, envelope-like sachets smaller than 500 milliliters, she says.

“Some are so cheap, they go for as little as 500 Ugandan shillings (14 cents) and they have spoiled our children,” Nambooze says.

Nambooze says some legislators have expressed support for her idea, which she plans to introduce in parliament this month.

Per capita, Ugandan drinkers consume 23.7 liters of alcohol per year, according to a 2014 World Health Organization report. Rwanda’s consumption rates come close, at 22 liters per year, but most other East African countries drink less and, in some cases, far less, according to the report.

Sale and consumption of alcohol in Uganda is currently regulated by laws created in the 1960s, says Sheila Ndyanabangi, principal medical officer for the Ministry of Health’s mental health and substance abuse control efforts.

Global Press Journal asked people in Kampala whether there is a need for new rules to regulate alcohol consumption. Here are their answers: 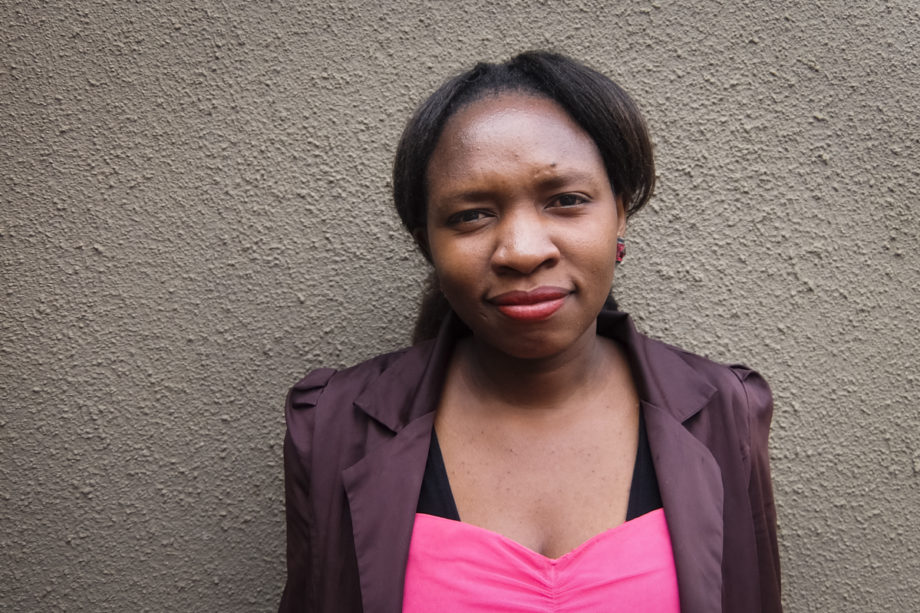 “About 80 percent of Ugandans take alcohol, including those that belong to religious faiths that condemn it. They take it in hiding.  Many abuse it. If alcohol consumption is regulated, road accidents would reduce since many people drive even when drunk. The law should limit the amount of alcohol an individual takes.” 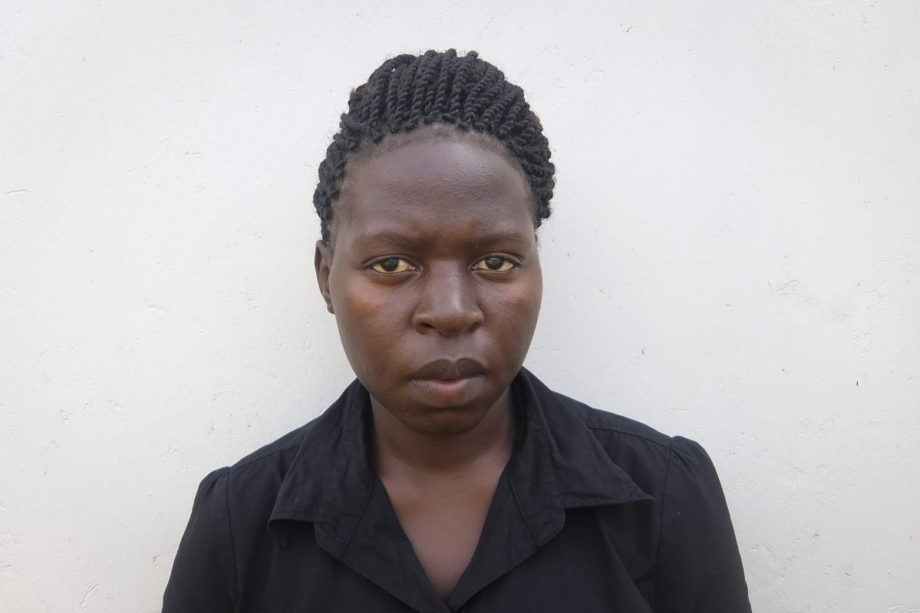 “I know that the law might hurt those who sell alcohol but it will be useful in preventing hazards that come with drinking alcohol, such as rape. The number of accidents caused by drunk driving will reduce as well.” 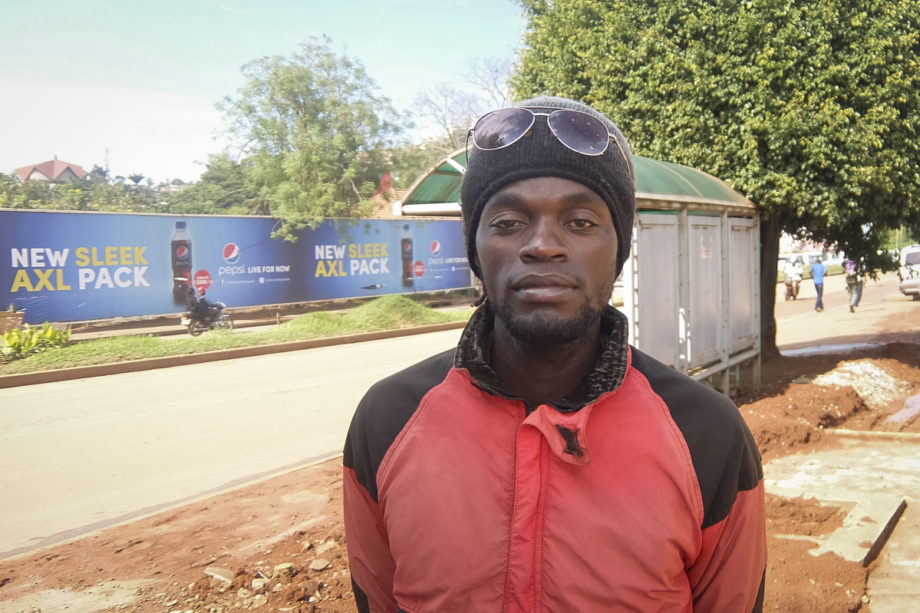 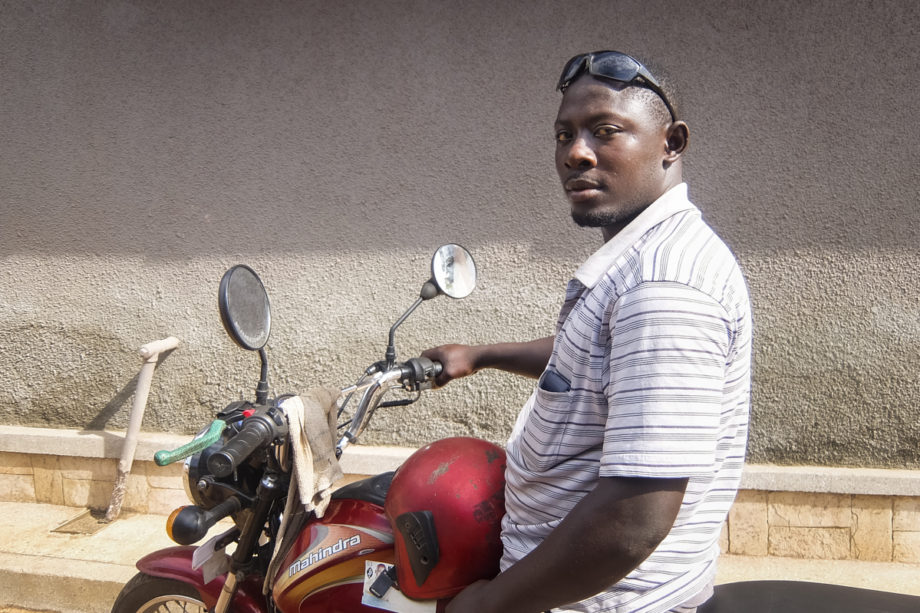 “It is a useless law. Who needs it? Even if they manage to have that law in place, it will be difficult to implement. If they close bars we shall be buying the alcohol in shops and supermarkets.” 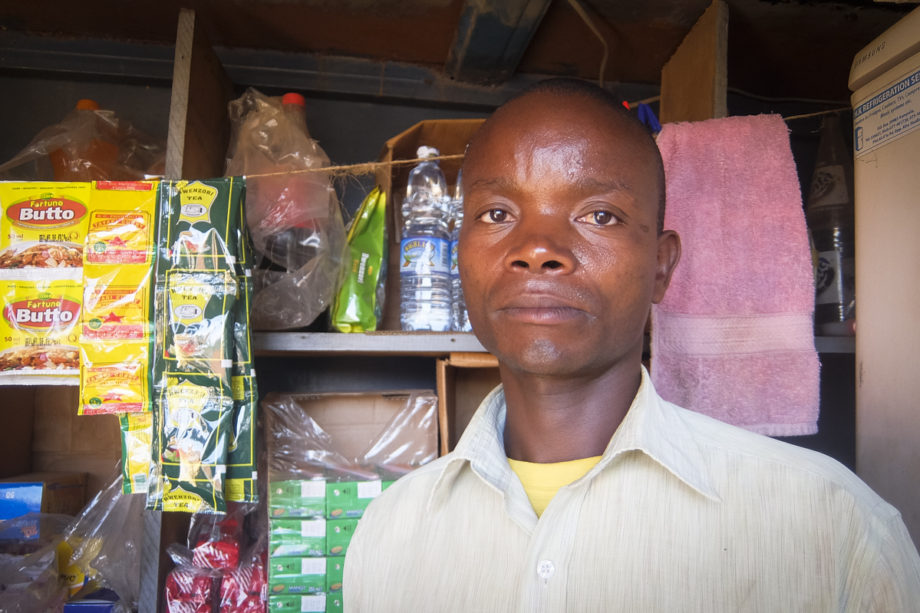 “I hate alcohol. I have never taken it. They should bring that law quickly and completely ban alcohol consumption in Uganda. Families have been torn apart because of alcohol. The men spend most of their money on alcohol and never provide for their families.” 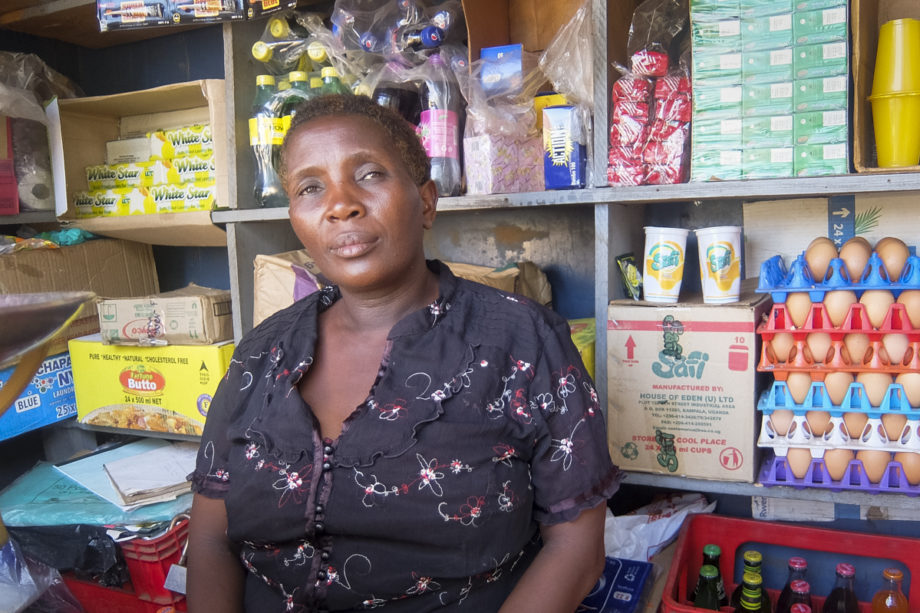 “The law should limit drinking alcohol to weekends only. Students should never be allowed to enter bars. Parents pay school fees and the students just drink and never attend classes.”