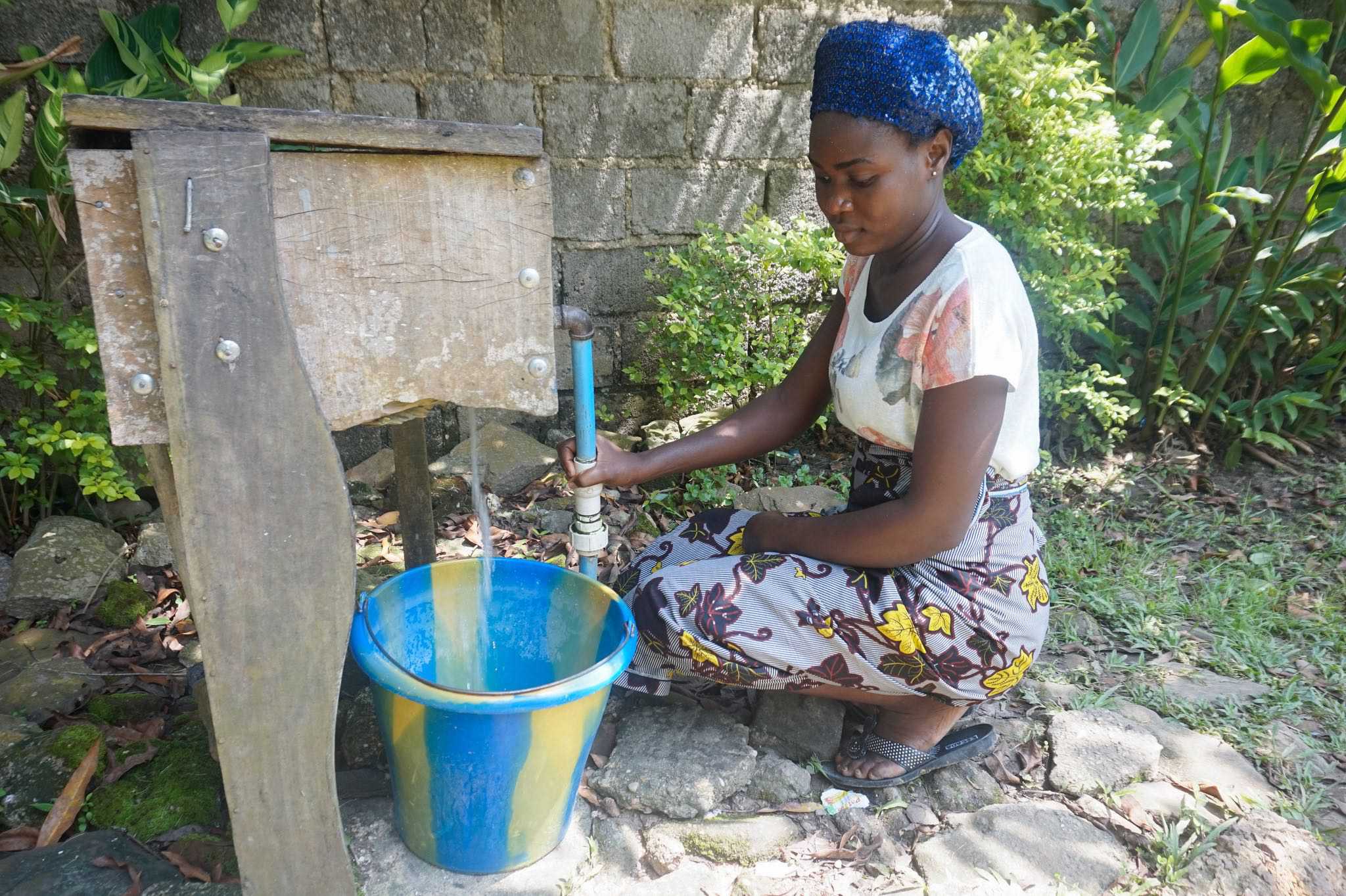 KISANGANI, DEMOCRATIC REPUBLIC OF CONGO — A dense network of rivers and lakes covers the land in DRC. In the city of Kisangani, the Wagenia waterfalls and the Tshopo River burble through the night, a constant reminder of the country’s rich water resources.

But this is in stark contrast to the reality in Mushiya Bernadette’s home and many other households in Kisangani, whose members say they are now used to waking up to dry taps. If they are lucky, the occasional water that dribbles out is brownish and dirty. Experts warn about health risks if nothing is done to address the issue.

More than 50% of Africa’s surface water reserves are in DRC. The Congo River covers more than 4,700 kilometers (2,920 miles) and runs along Africa’s largest rainforest. Of all the world’s rivers, it is second to the Amazon in volume and has the largest discharge volume in Africa. At 1.3 trillion cubic meters (45.9 trillion cubic feet), its annual discharge is about 10 times that of the Nile and four times that of the Zambezi.

But this doesn’t translate to water access for those living in the country. As of 2020, only about 19% of DRC’s population had access to clean drinking water on their premises, up from 14% in 2010, according to a World Bank report.

About 53% of households in Tshopo province rely on untreated water from springs or other surface water, compared to 41% nationally, according to a 2018 survey conducted by the national statistics office and UNICEF.

This untreated water comes with numerous health risks. A report by the United States Agency for International Development indicates that due to mining in the country, surface water in some areas in DRC is contaminated with trace metals and toxins. Fecal contamination, particularly in urban areas, is common and increases during the wet season.

“The main issue has to do with the water infrastructure, particularly the aging and rusty metal pipes dating back from 1939.” Toussaint Mwapata Regideso interim provincial Director

Lolo Ofoili, a doctor and head of the Tshopo health zone, says the piped water has already exposed the population of Kisangani to typhoid fever.

REGIDESO maintains that they supply water that’s clean and safe for consumption. But interim provincial director Toussaint Mwapata admits that the distributor has been facing challenges that make it difficult to meet the demands of the population. A substantial part of the piping system is outdated, as it was installed during Belgian colonial rule.

“The main issue has to do with the water infrastructure, particularly the aging and rusty metal pipes dating back from 1939,” Mwapata says.

Insecurity, lack of maintenance and decades of conflict are some of the factors that have affected the company’s ability to efficiently supply water, according to the World Bank.

The water supplier lacks the funding to update outdated infrastructure, Mwapata says. Of the $280 million invested in REGIDESO’s urban sector between 2010 and 2015, only 1% came from the country’s government, according to the report by the World Bank. The U.S. Agency for International Development also indicates that government funding for the water sector in DRC decreased between 1990 and 2015. In 2015, about 90% of investment in this sector came from donors.

The Ministry of Energy and Water Resources did not respond to numerous requests for comment.

While government investment in the water sector remains low, the demand for clean water is constantly increasing. REGIDESO statistics indicate that the number of subscribers across the country grew by nearly 20% between 2015 and 2019. 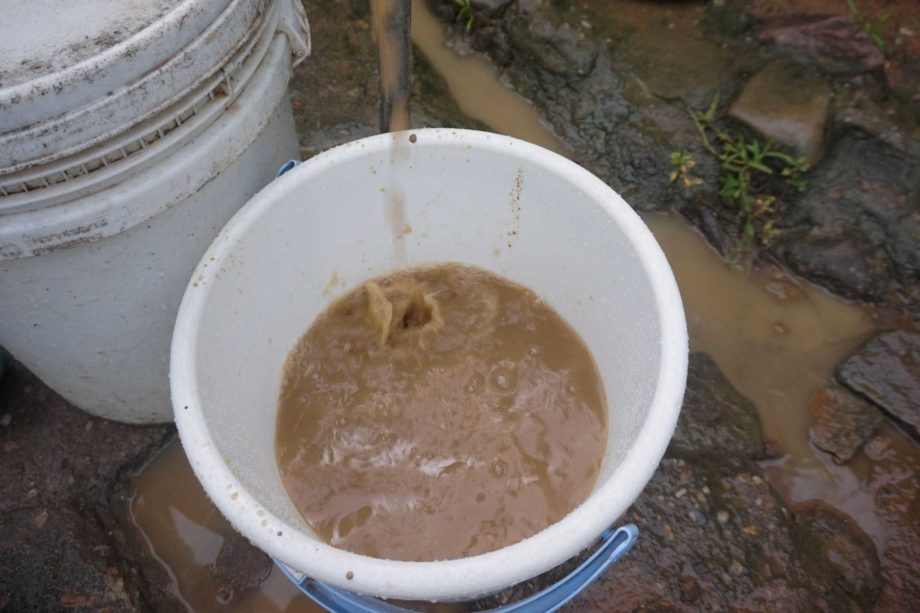 Désiré Mondele, who lives in the commune of Mangobo, says the supplier should use the money from monthly bills to rehabilitate the infrastructure.

Mondele says that even though the company isn’t providing him with water, he still has to pay his monthly bill of about 20,000 Congolese francs (about $10). If he doesn’t, he says, the water company will disconnect his meter.

But Mwapata says this money is what the water supplier relies on to operate. It doesn’t help that the government doesn’t pay its bills. World Bank data shows that government arrears to utilities reached $176 million in 2020.

Despite its failure to provide sufficient funding, the government has made other efforts to alleviate the situation. In September 2021, it approved a strategy to restructure REGIDESO and improve its services. The new strategy allowed the supplier to sign contracts with private water companies.

But Mwapata says this strategy did not bring improvements. He urges locals to be patient and wait for the government to act.

A temporary solution, Ofoili says, is to either boil water prior to consumption or use filters — a luxury accessible to few.

“I can’t afford to buy water filters every time,” says Julie Mubinda, a housewife in Kisangani. For now, she says, she has no option but to continue drinking the contaminated tap water whenever REGIDESO makes it available. “I don’t care about what the water looks like,” she says.