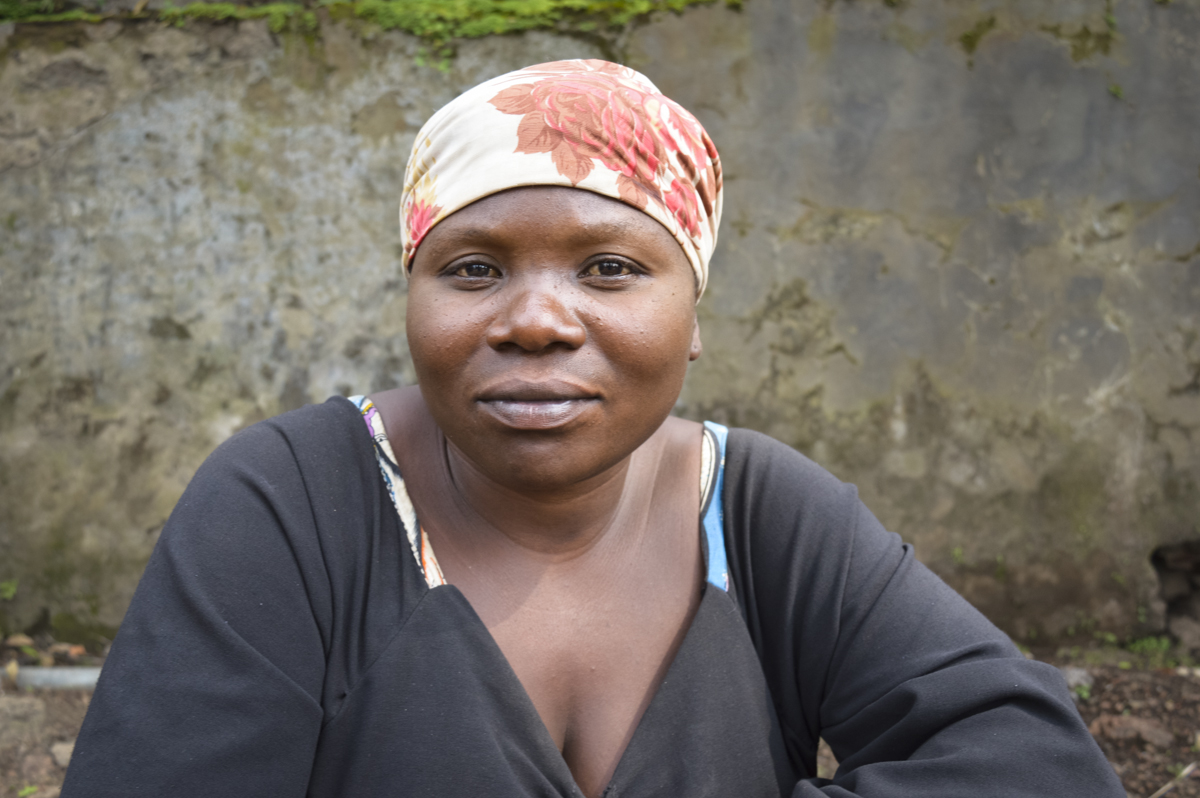 GOMA, DEMOCRATIC REPUBLIC OF CONGO — Conflict has been a constant here for more than 20 years.

The sources of the conflict are multiple and complex. The country is rich in natural resources including gold, diamonds and coltan, a substance used to make smartphones, and armed groups fight to control those resources.

Rwanda’s 1994 genocide continues to have repercussions here. That country’s porous border with DRC gave way to millions of people who fled when the Hutu regime was overthrown in 1994. Since then, tensions often erupt into full-blown conflict here.

In February, more than 20 people were slain in a new wave of  killings between Hutu and Nande people living in the North Kivu province of eastern DRC. According to a statement released by the Office of the U.N. High Commissioner for Human Rights, an additional 40 people were wounded in February violence here. Three people were raped and 70 homes were burned down, the statement says. Mass abductions were carried out by members of the Nande and Nyanga groups.

In total, more than 500 people have been killed in the Beni area since October 2014, according to the U.N.

There are more than 200 people groups in DRC, where the population exceeds 74 million, according to 2014 data from the World Bank. The eastern part of the country remains the hardest hit by the conflict, which left more than 5 million people dead between 1998 and 2007, the International Rescue Committee estimates in a widely accepted report.

People here say corruption, poverty and ongoing violence are among the reasons why progress has stalled.

Global Press Journal asked people in Goma, a city in eastern DRC, how they feel about the future of their country.

Dieu Merci requested that his last name not be published.