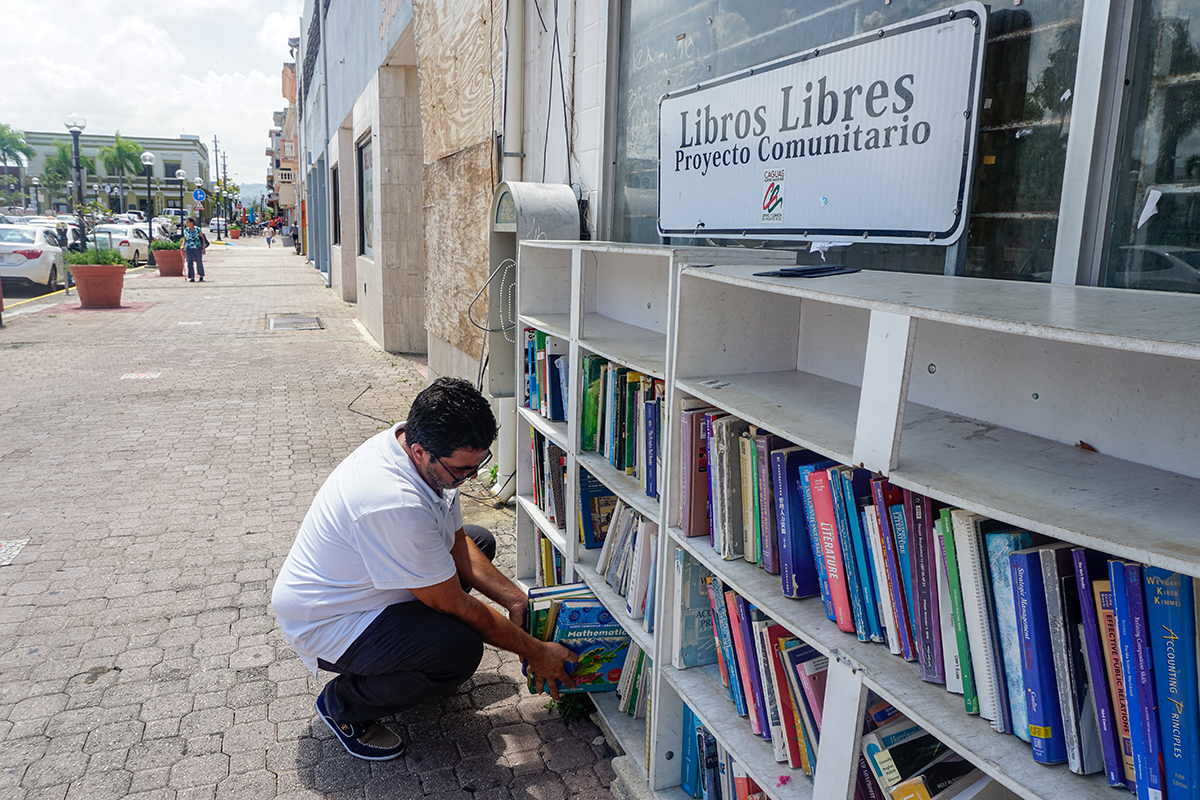 CAGUAS, PUERTO RICO —David González, 54, sweats in the midday sun as he organizes stacks of books of all sizes in a wooden bookcase on a sidewalk near the center of town.

On this hot Friday afternoon, he’s loading a bookcase that faces the Santiago R. Palmer public plaza in the town of Caguas, one of the 78 Puerto Rican municipalities, located on the eastern part of the island. A sign on the bookcase announces the name of the community project: Libros Libres, or Free Books.

González says he found out about the project back in 2015 and has become a regular volunteer since he retired from his job at a local pharmaceutical plant. The literary treasures he’s discovered here include his favorite, “The Little Prince.” It’s still on his nightstand today, he says.

González, who has lived in Caguas since he was a child, says this book exchange project is filling the gap for people who struggle with the exorbitant cost of new books on the island.

In Puerto Rico, where cost of living is notoriously expensive, people often overlook the costs of things like books, which also have to be imported to the island, says Luis Negrón, bookseller and owner of Librería La Esquinita, a shop in San Juan, Puerto Rico’s capital city.

Overall, though, sales are still low. A good day at the Librería La Esquinita, usually Saturday, might see 50 people come in, only about 10 of who make purchases.

Norberto González has been a bookseller for 50 years. For the last 26 years, he has owned a bookstore that bears his name. He says the cost of basic goods here are to blame for the rising book prices.

With new books out of reach, Janet Fernández, one of the founders of the Libros Libres project, says the island’s public library system is unstable too.

At least a dozen municipal libraries were still closed or being repaired as of July 2018, nearly a year after Hurricane Maria swept over the island, according to a list compiled by Puerto Rico’s national library. More than 90 libraries were listed as open.

But many of those libraries don’t even have books, says Erika Rodríguez, a master’s student who co-authored the 2016 study “Al rescate de las bibliotecas públicas en Puerto Rico,” or “To the rescue of public libraries in Puerto Rico.” She says many of the island’s so-called libraries are “just computer centers. They don’t have books, a book-lending service or a librarian,” she says.

In response to the island’s book shortages, citizen-led efforts are taking off.

Libros Libres, which started in San Juan in 2015 and has since been replicated in other cities on the island, places unmonitored bookcases in public spaces and allows citizens to take and leave books. Volunteers, like David González, keep the shelves organized.

The best part about making books available to the public is seeing how people use and respect the system, Fernández says.

“I’ve gone by first thing in the morning and seen homeless people sitting next to the shelf and reading a book,” she says. Today, there are Libros Libres in nearly every region of the island, including Ponce, Humacao, Cayey, Ciales, Mayagüez, Cataño, San Juan and Caguas.

Librería El Ciclo, another local book project, sells donated books around the city for low prices, says Lisa Ladner, who started the project in San Juan. Ladner says books sell for between $1 and $10 in eight cafes and restaurants across the capital city, as well as in the towns of Bayamón, Caguas and Mayagüez.

“Four years after starting the project, we’re just now recovering our investment and using it to sustain the same book stands,” Ladner says.

Still, sales are low, averaging just about $200 a month. “My commitment is to reading,” she says, acknowledging that the sales are not enough to live on.

As González continues to organize books on a Friday afternoon, he notes that the shelves contain Bibles, university textbooks, cookbooks and books of poetry. He says he often takes books home for his 16 nephews.

“I want them to know I’m involved in this,” he says. “It’s important for them to broaden their minds and read books because not everything is on the internet.” 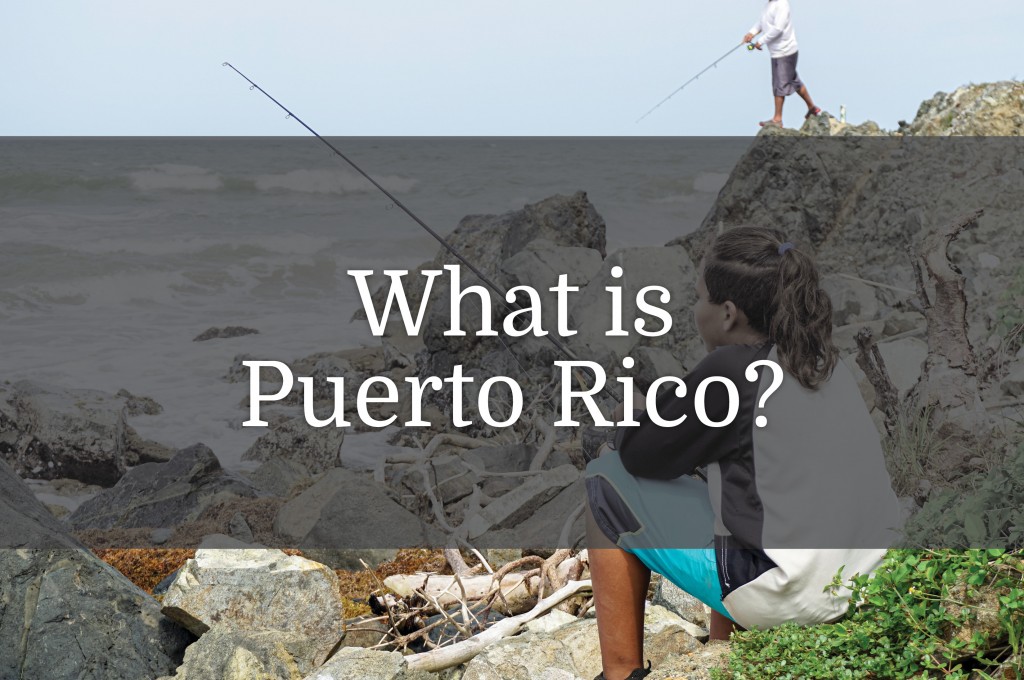 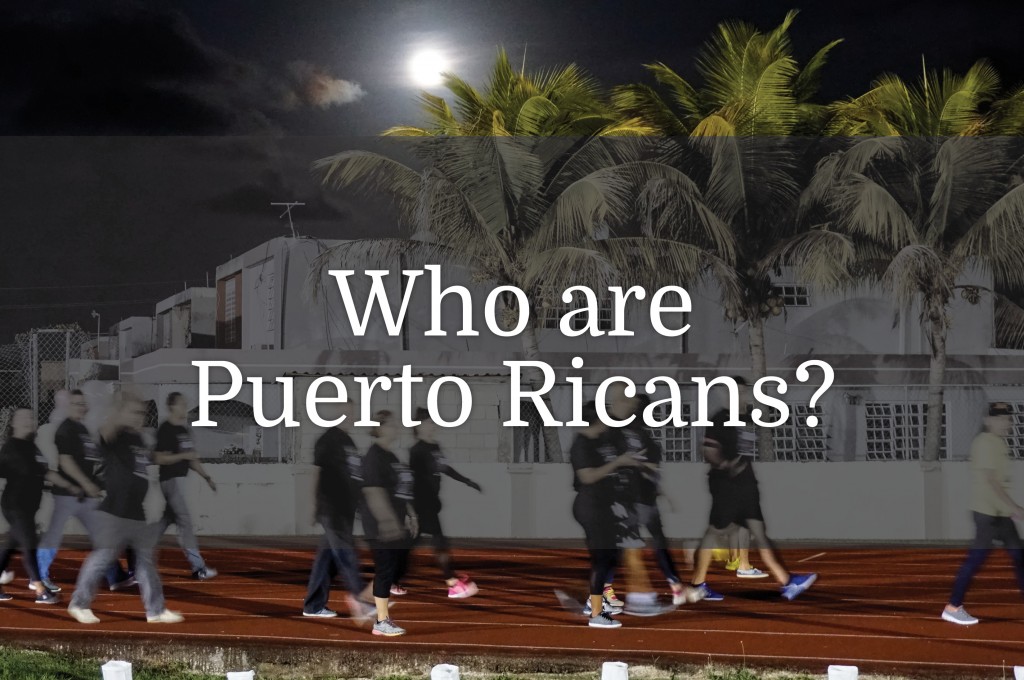 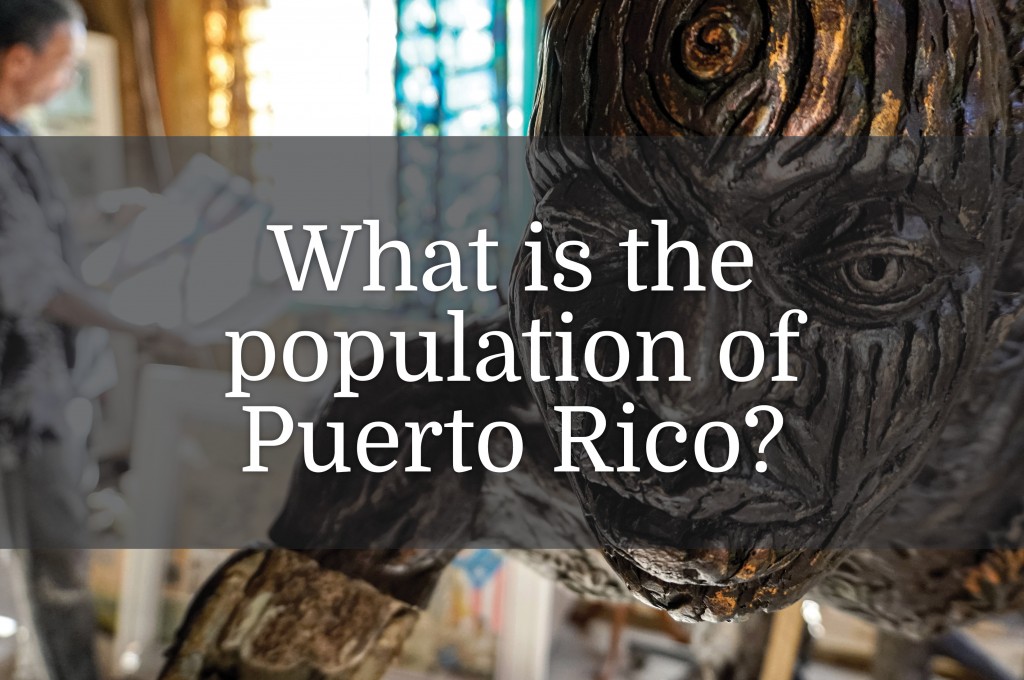 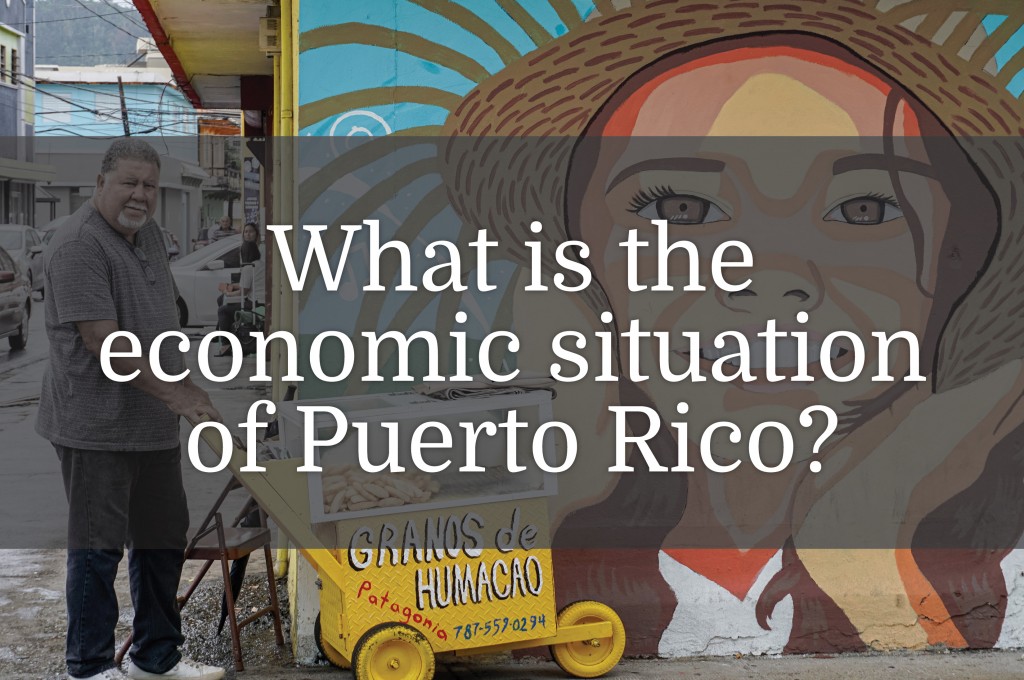 The complex financial relationship between the U.S. and Puerto Rico dates back to the Merchant Marine Act of 1920, commonly referred to the Jones Act. The Jones Act requires that all goods be shipped to Puerto Rico by a primarily U.S. crew on a U.S. vessel. Based on a 2018 survey by Advantage Business Consulting, the Jones Act greatly increases costs of everyday items for Puerto Ricans, including food. Shipping containers to Puerto Rico costs $3,027 compared to a similar international shipment, not subject to the Jones Act, which would cost $1,206 for the same distance. 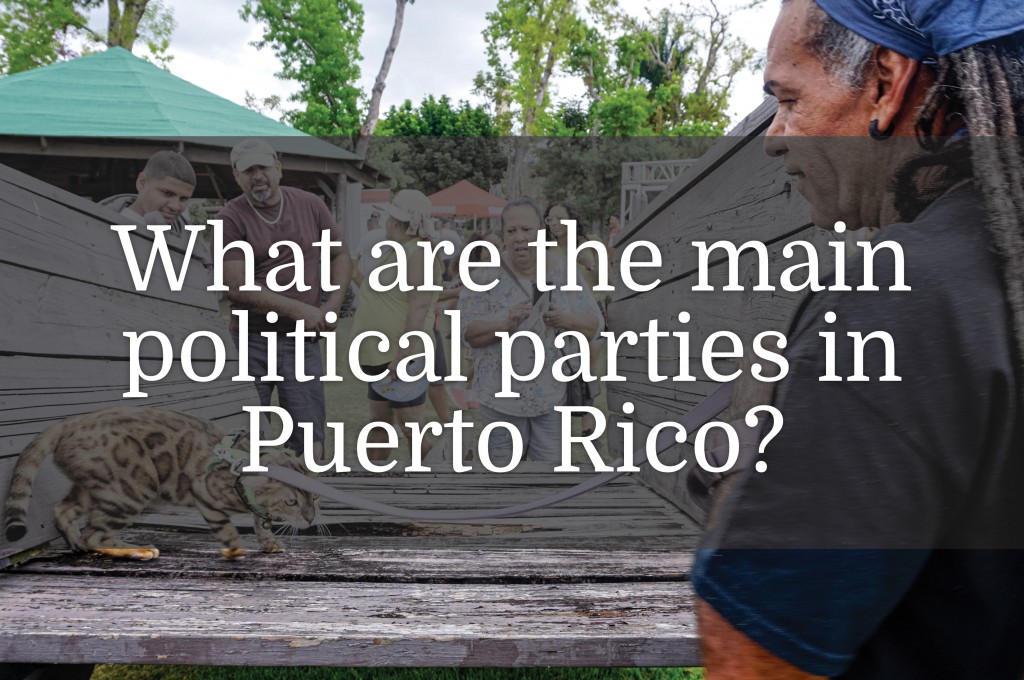