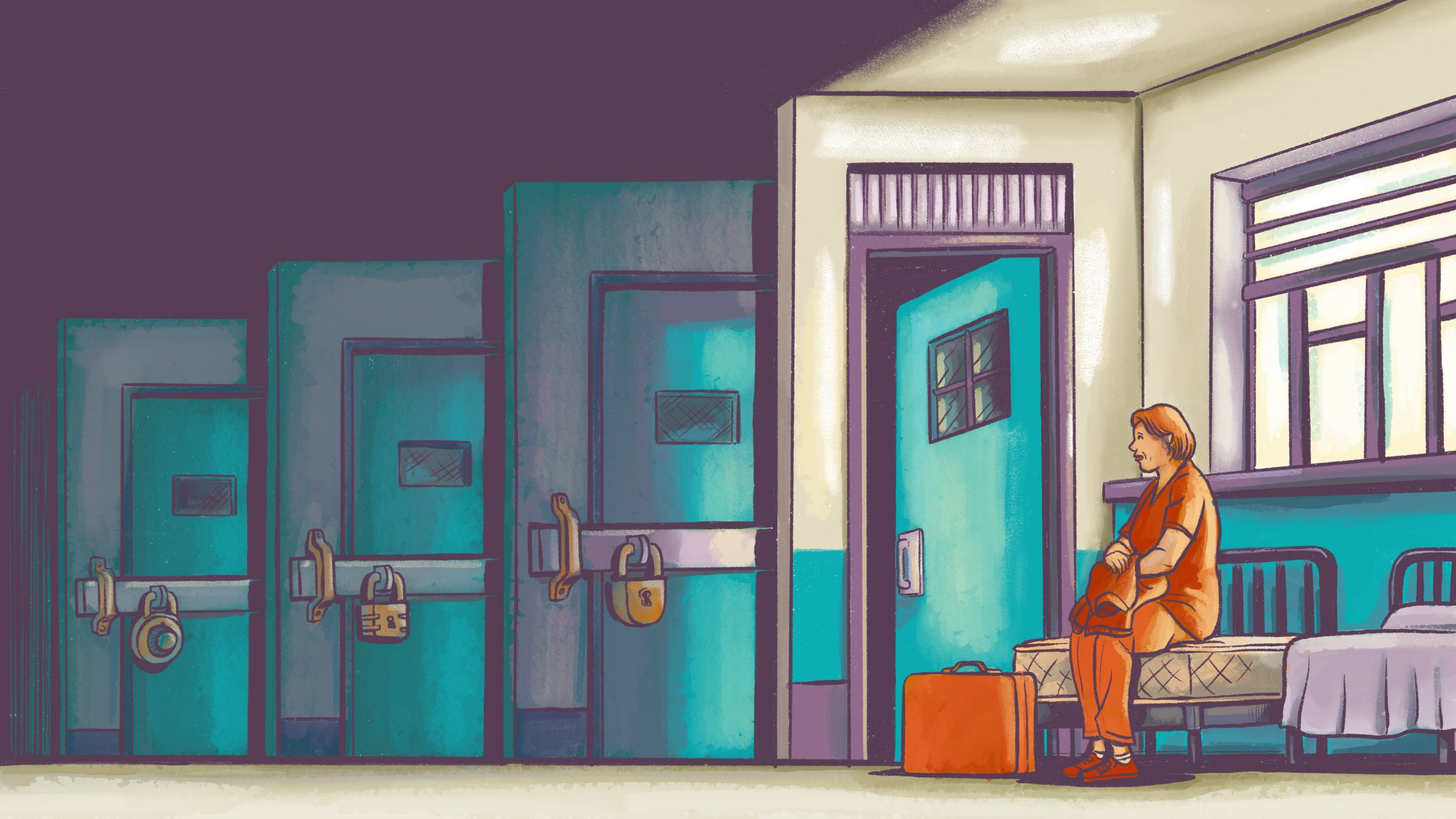 TEMPERLEY, ARGENTINA — Carmen Rita Graneros spent the last 10 years of her life in a psychiatric hospital. For almost half that time, she wasn’t in need of a diagnosis or treatment. She was simply waiting for the paperwork and government support that would allow her to leave.

In 2017, Graneros, 55, moved into a transitional ward at the Dr. José A. Esteves Interzonal Hospital, where patients have more privacy and autonomy, and can relearn how to do things like manage their money, go shopping and otherwise care for themselves.

After a year, Graneros was prepared to live independently. But it took the government and the courts three more years to determine whether she could have independent access to the disability pension she needed to pay for rent and daily living expenses, or whether her finances would need to be managed by a guardian. Finally, authorization to manage her own pension came through this year, and in May, Graneros moved into a house with three other women.

“I’m ready to move today,” Graneros said shortly before leaving the hospital, wiping tears from her eyes. “It’s so close.”

Argentina’s National Mental Health Law mandates that psychiatric hospital stays be as short as possible and not prolonged due to lack of housing or support from family, friends or other personal connections. But disability rights activists and users of Argentina’s mental health system say that a lack of affordable housing, financial support and outpatient psychiatric services means patients are forced to remain hospitalized far longer than necessary.

The problem isn’t isolated in Argentina. A 2018 report by the Pan American Health Organization noted that lower-income countries, where mental health is treated primarily in neuropsychiatric hospitals, tend to have poorer overall outcomes compared to higher-income countries, where mental health is more integrated into primary care and community resources.

“Most people who are hospitalized but ready to be discharged are not discharged because of the lack of support structures for them to live in the community,” says Eduardo Quiroga, a lawyer with the Rights Program for People with Disabilities, part of the Civil Association for Equality and Justice, a human rights organization. 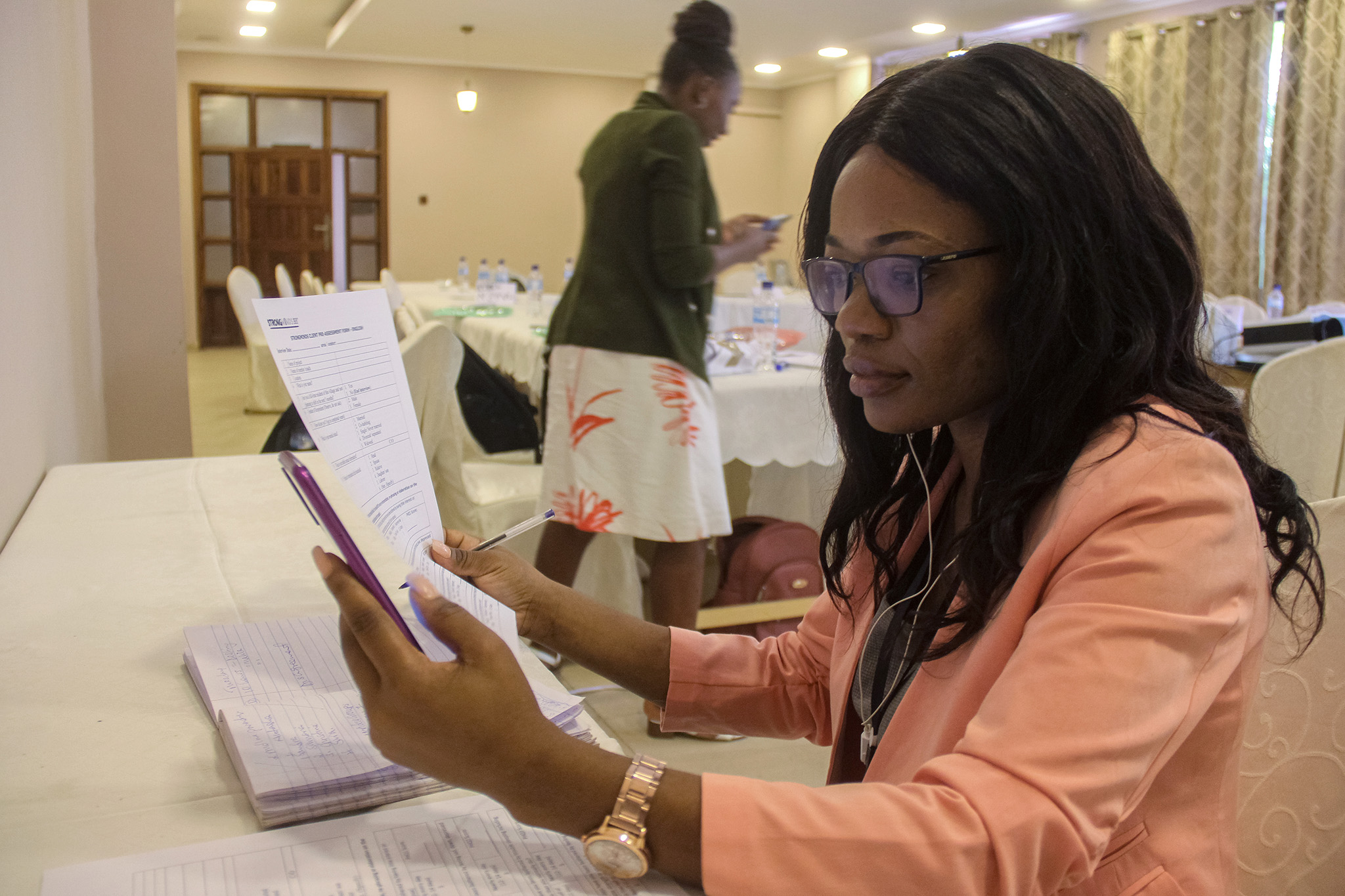 Removing Obstacles to Mental Health Care – Over the Phone

A government census published in 2019 found that about 12,000 people were hospitalized for mental health reasons around the country. About one-third of hospitalizations were for less than one year, according to the census, but 53% were for two years or more. Of those hospitalizations, 25% were for at least 11 years.

Patients and advocates for people with disabilities say the government hasn’t allocated enough resources to help people live on their own outside of these institutions, trapping hundreds, possibly thousands, in psychiatric care.

At Dr. Alejandro Korn Hospital, more than 300 patients could potentially be discharged and live on their own if they had more government support, says Fabián Murua, a lawyer with the Center for Legal and Social Studies, a human rights organization, who works at the hospital as an advocate for people with disabilities. “They are still hospitalized because of social, housing and family problems,” Murua says. “Most of them are people who could leave, have a life outside, some with more support or assistance.”

“Most people who are hospitalized but ready to be discharged are not discharged because of the lack of support structures for them to live in the community.”Eduardo Quirogahuman rights lawyer

Rolando Hanono, 58, says that after being hospitalized in a mental health center for six years, he was discharged because he owns his own home. Were that not the case, he would not have been able to support himself on his disability pension and would have been forced to remain at the hospital.

“If I didn’t have housing, I wouldn’t be able to live,” he says.

María Graciela Iglesias, executive secretary at the National Mental Health Review Body, an entity created by the mental health law to ensure the rights of users of the mental health system, says the government needs to think comprehensively about how to address these challenges, which span various sectors, from health care to housing to employment.

“It really needs to be an integrated policy in which the other ministries are engaged,” Iglesias says. 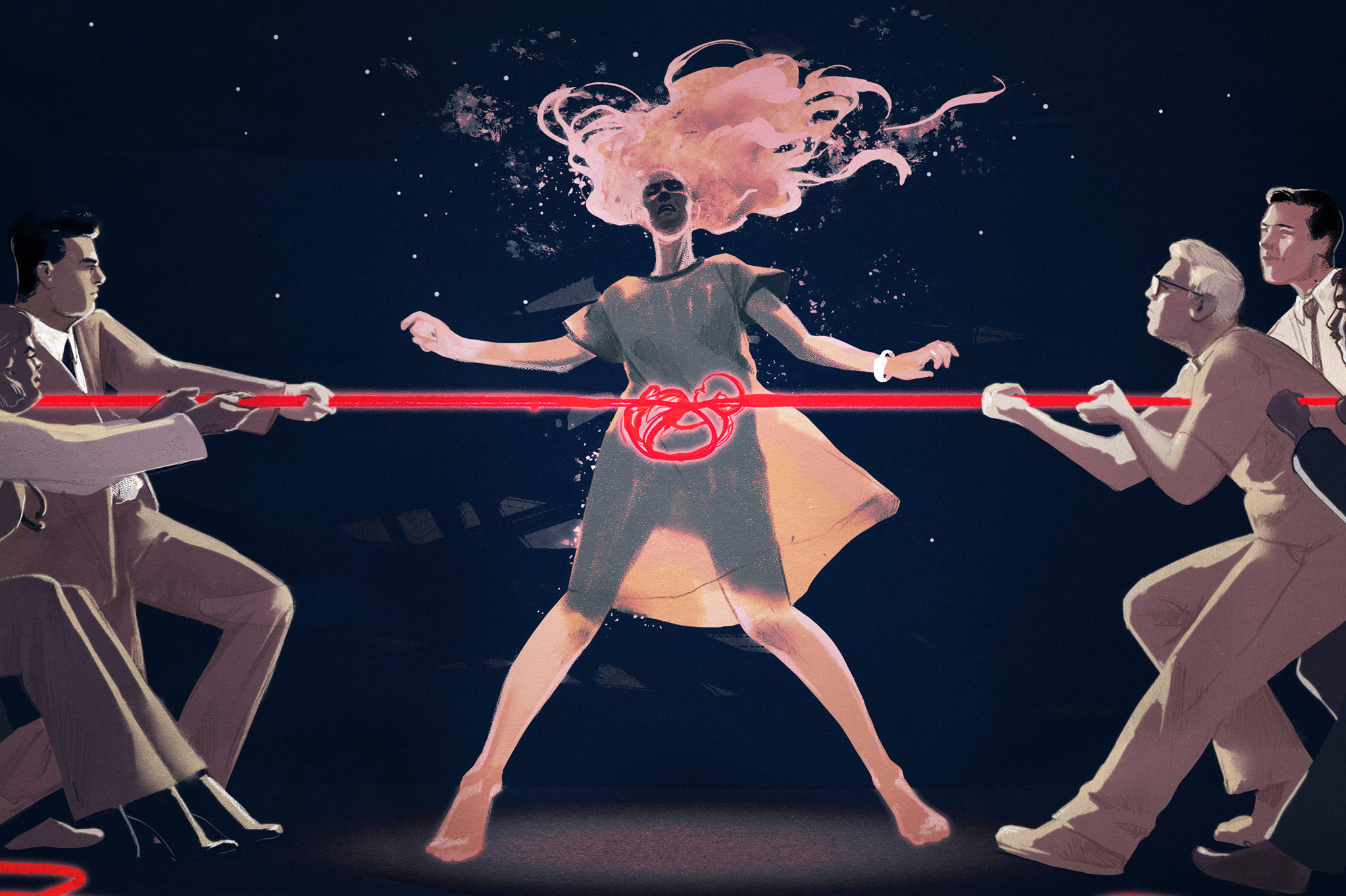 A New Front in the Fight for Reproductive Rights

At the Dr. José A. Esteves Interzonal Hospital, the psychiatric hospital for women where Graneros was treated, the staff does their best to discharge patients despite the lack of more robust support systems.

Nadia Percovich, a psychologist there, says staff members work with patients to find out if they own any property or reestablish links with their families. When reentry into the labor force is not possible, they file paperwork for pensions, retirement or subsidies so patients can become financially independent.

She adds that failing to discharge patients as soon as they’re ready can have serious health consequences. Patients lose the ability to care for themselves and have trouble reintegrating into society as a result of having been institutionalized for so long.