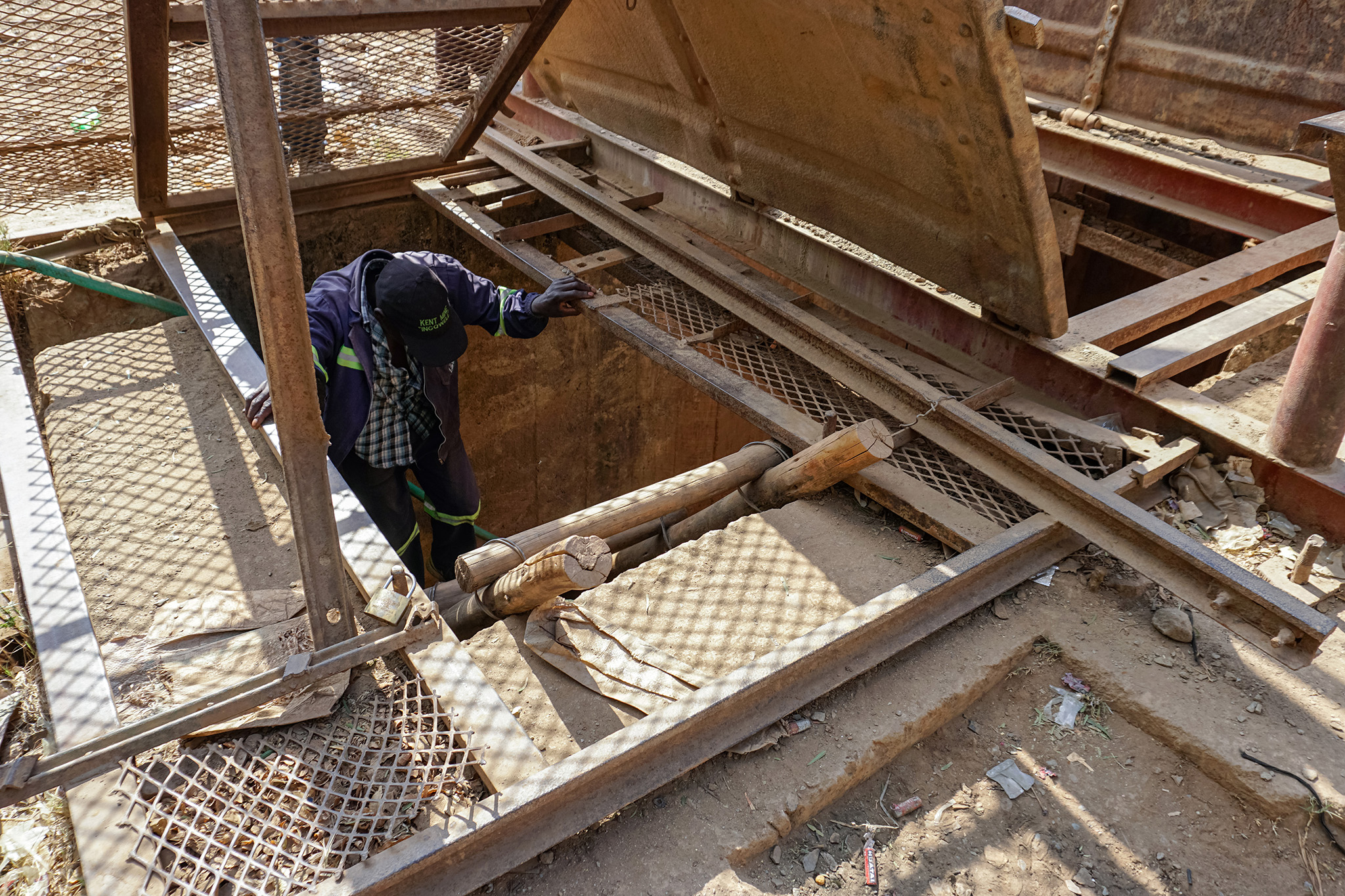 BULAWAYO, ZIMBABWE — As Costa Sengwayo herds about 75 cattle out of a kraal, a pen for livestock, he makes sure they do not stray far.

“I cannot let my cattle go out to graze on their own as I used to,” Sengwayo says. “There are miners in nearby areas.”
Sengwayo says he worries about the deep trenches left behind by small-scale, artisanal gold miners.

“Two months back, two of my cattle fell into the open pits dug by the artisanal miners,” he says. “One broke its hind legs and the other, a front leg.”

He was left with two options: slaughter the crippled cattle or sell them for about 25 percent less than healthy animals would fetch. Sengwayo opted to sell them at a loss.

According to Zimbabwe’s Mines and Minerals Act, miners are supposed to cover any pits they dig. If they don’t, they could face a fine and up to a year in prison.

But the pits that worry Sengwayo were left by artisanal gold miners, who are by definition unregistered, so there’s no way to hold them accountable.

As the government encourages more people to join the artisanal mining trade and unemployment rages, farmers in Zimbabwe say they are increasingly battling the negative impacts of small-scale mining.

While large commercial mines are regulated and have strategies to protect the local environment, small-scale miners often operate outside of ecological rules. 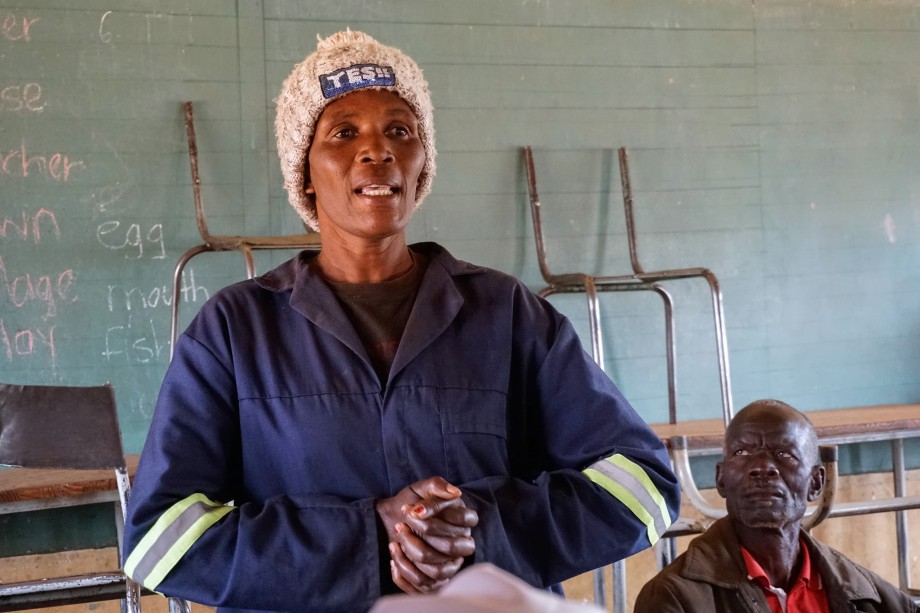 Sibongile Ndlovu, a female member of an organized team of miners is one of many miners hoping to work more closely with farmers to ensure both professions can thrive.

Richard Mugadza, a local farmer, says artisanal mining has created numerous hazards for his livestock. Trash left behind can make the animals sick, and mercury and other chemicals can end up in the water and make both people and animals sick.

What’s worse, some miners have taken to starting fires, he says.

“Some artisanal miners use gold sensors to find out where there are gold deposits. The miners then haphazardly set alight large tracts of grazing land [to clear the land for mining],” Mugadza says. “Our livestock is left with no grazing land.”

Mining and farming are the two largest industries in the country’s economy. Now, workers in the two industries find themselves at odds.

According to the Centre for Conflict Management and Transformation, the clash between farmers and miners is rooted in the Mines and Minerals Act, which farmers say places greater value on gold prospecting than farming.

A bill to amend the Mines and Minerals Act, which first went into effect in 1961, has been stuck in parliament since 2015. There are more than 61 proposed amendments, which include reconstitution of the Mining Affairs board and a list of changes that would improve miner and farmer relations such as compensation for farmers when miners encroach on their land.

In the meantime, civic organizations and local authorities have stepped in to engage the two groups.

“We have come up with a program to try and minimize the miner-farmer conflict in Filabusi,” says Violet Moyo, a program manager at ZimPro, a local nongovernmental organization tackling a variety of issues, including engaging miners and farmers in Matabeleland South.

Moyo says the two groups are working together to propose laws to govern both miners and farmers and to help artisanal miners register their activities.

“The farmer and miner conflict is escalating, and all relevant stakeholders need to work together to minimize the conflict,” says Winston Babbage, representative of the Zimbabwe Commercial Farmers’ Union.

Other opportunities for collaboration are emerging. Mukasiri Sibanda, an officer with the Zimbabwe Environmental Legal Association, says miners and farmers should share equipment and use water and land collaboratively.

“This is because mining is not a sustainable activity and agriculture is. Some small-scale miners are farmers also,” says Sibanda. “So they have an interest in protecting the environment.”

Despite the conflict, cooperation appeals to some artisanal miners.

“Our name has a bad reputation,” says Sibongile Ndlovu, a female member of an organized team of miners. “We want to work together with farmers and stand together.”

Fortune Moyo GPJ translated some of the interviews from IsiNdebele.