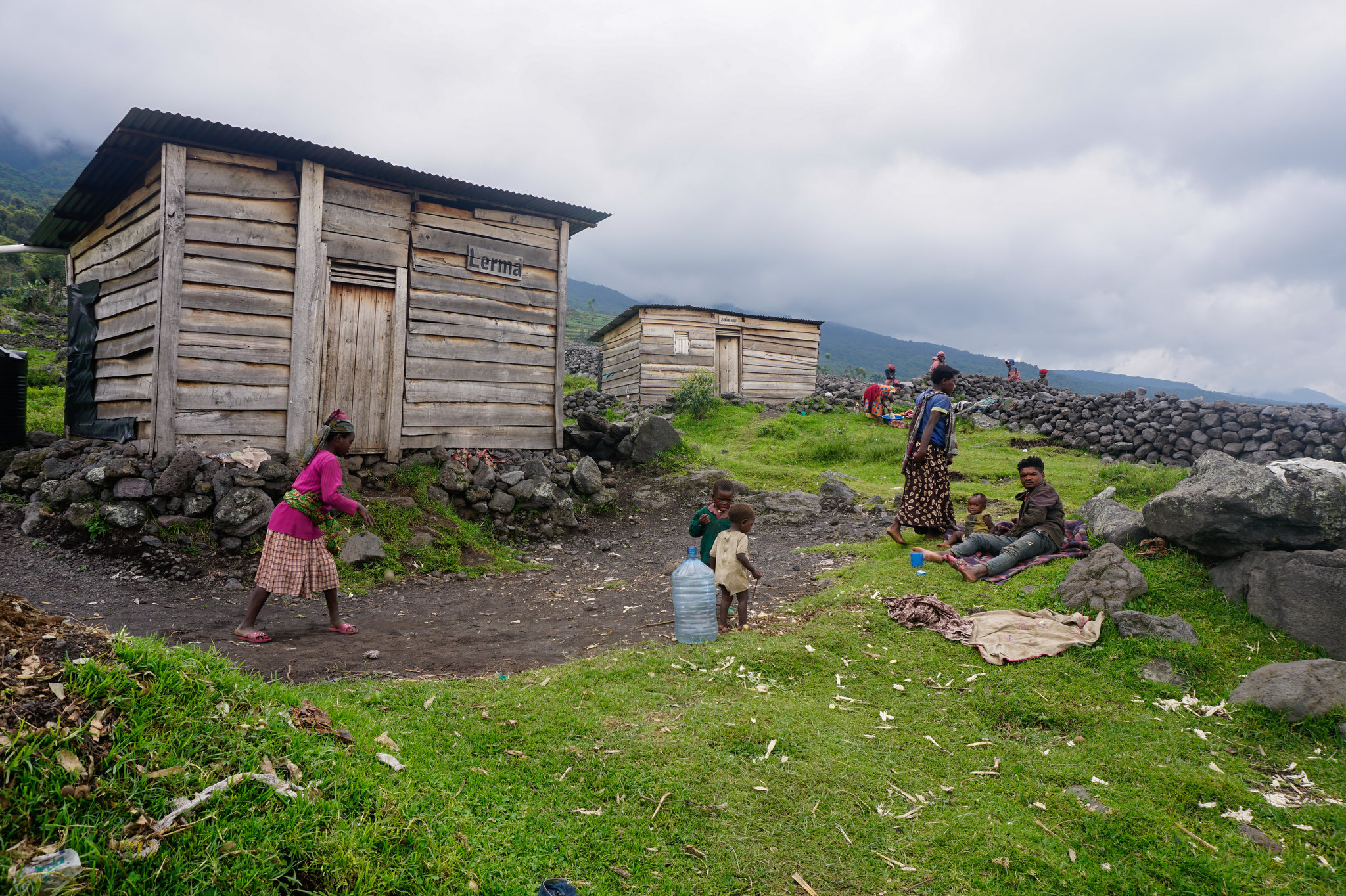 “We became worse off than refugees in our own country,” he says, accepting donations of toothbrushes and vegetable seeds from a representative of the Kisoro Concern for Marginalised People, a local aid organization.

The Batwa people, also known as Twa or Pygmy, have lived in Africa’s Congo Basin forests since 3000 B.C., hunting, collecting honey and gathering plants for food and medicinal needs. But 20th-century regional conflicts and national conservation efforts have displaced more than 200,000 Batwa in present-day Burundi, Democratic Republic of Congo, Rwanda and Uganda. With geographic barriers and limited resources, they’ve faced a huge undertaking to collectively lobby for their legal rights.

In Uganda, home to about 6,700 Batwa, a court victory last summer has given them new hope of receiving compensation for their loss and being granted some access to Echuya Forest Reserve, Mgahinga Gorilla National Park and Bwindi Impenetrable National Park — more than three decades after the government claimed those lands for the conservation of the region’s endangered mountain gorillas.

“It took long for the Batwa to gather themselves together because they were scattered all over,” says Alice Nyamihanda, an education officer with the United Organisation for Batwa Development in Uganda, a nongovernmental organization formed in 2000. 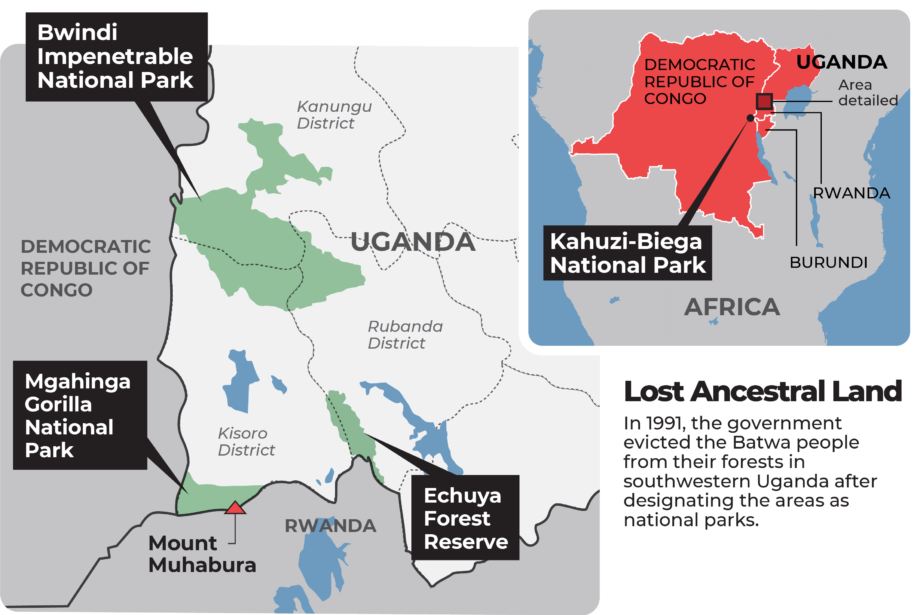 Eight years after Uganda’s Batwa filed a legal petition seeking to overturn their 1991 eviction, the Constitutional Court ruled in their favor last August. It cited Uganda’s legal protections for marginalized groups and directed the government to provide land and other forms of compensation for the eviction and subsequent rights violations.

The Batwa organization hired lawyers to argue their case with funding from Forest Peoples Programme, a human rights organization that works with indigenous and forest communities around the world. Attorney Onyango Owor says he expects the Batwa will ultimately receive some financial compensation and access to the forest lands for cultural practices like religion, medicine and use of artifacts and tracking animals, but it may take several more years depending on the outcome of an appeal filed to the Supreme Court by Uganda’s attorney general, Wildlife Authority and National Forestry Authority.

Bashir Hangi, communications manager of the Uganda Wildlife Authority, the government agency in charge of managing Ugandan wildlife, doesn’t see anything changing. “We believe the evidence is sufficient to maintain the status quo,” he says in a written response. “We have no compensation plan for them.” 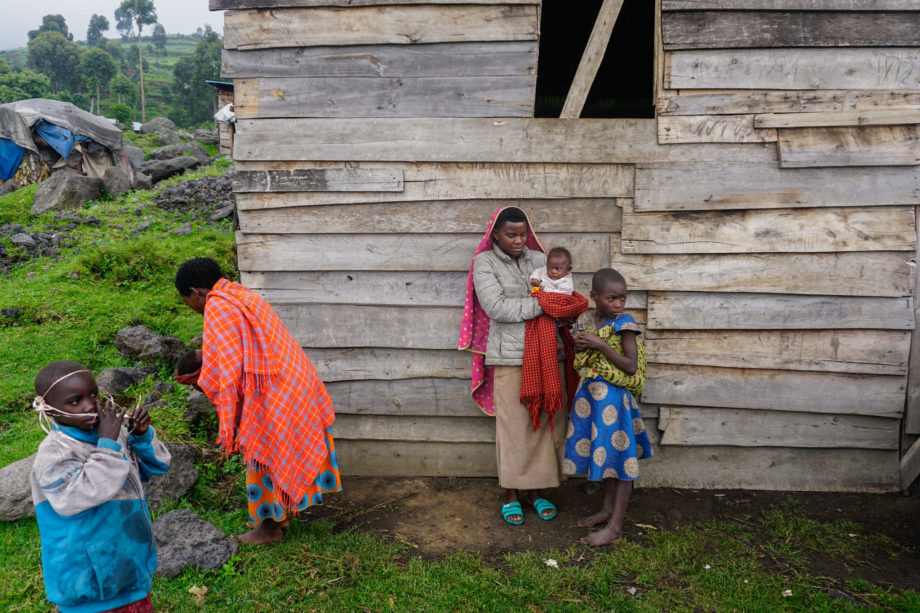 Even if the appeal fails, Minority Rights Group International, a global advocacy group, doesn’t trust a ruling to change much. The group cites a failed 2005 agreement to grant the Benet people, another indigenous community, access to their forest land on Mount Elgon in eastern Uganda.

“We are cognizant of the fact that there is a difference between a positive outcome in a case and actual implementation of a ruling,” says Billy Rwothungeyo, Africa media officer at Minority Rights Group International.

Yet the case has raised the hopes of Batwa across the region. It builds on a 2016 land rights victory in Burundi, home to an estimated 78,000 Batwa, that had gone back and forth since 1975. In DRC, where more than 100,000 Batwa live, the community is awaiting a decision in a land rights case filed in 2015 with the African Union’s African Commission on Human and Peoples’ Rights.

“Despite differences in the legal framework for land rights in each of these nations, the underlying similarity is that the traditional inhabitants of lands have some form of customary land rights,” says Dr. Deborah S. Rogers, president of Initiative for Equality, a global network of activists and partner organizations. “In the case of the Batwa and related groups, their rights are also supported by international law under the United Nations Declaration on the Rights of Indigenous Peoples,” she says, referring to the 2007 U.N. resolution. 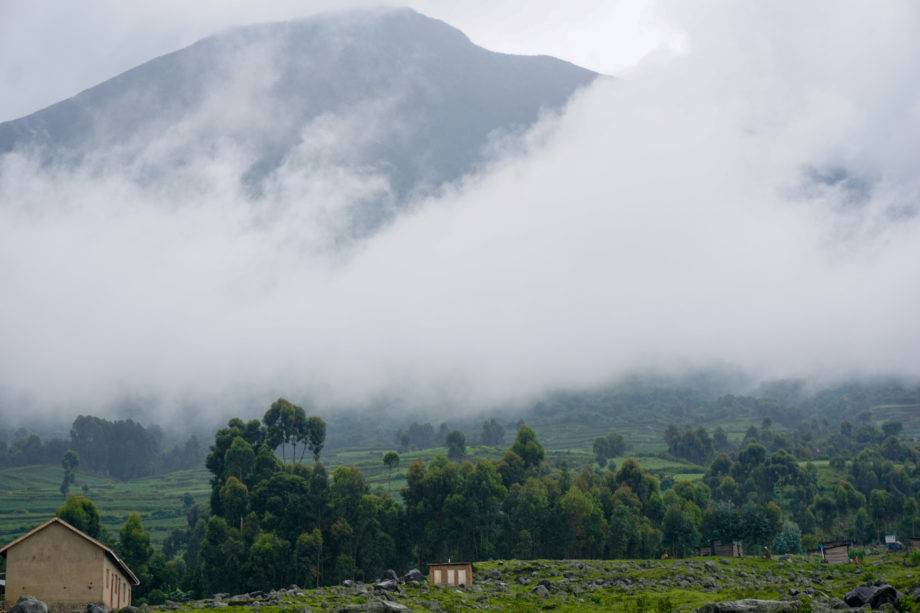 Uganda’s Mgahinga Gorilla National Park, in the foothills of Mount Muhabura, is one of the Batwa people's ancestral homes, but the government evicted them in favor of environmental conservation.

Since their eviction, the Batwa have not had money to buy land. They experience constant discrimination for their language and other cultural differences, says Semajeri Gad, 26, a Batwa activist in western Uganda born after the community became displaced.

“We felt inferior and feared mixing with the host community,” he says, noting that he has struggled to find work despite having a diploma in information technology.

Serutokyi says he can’t wait to reclaim Echuya Forest Reserve, where he spent the first half of his life. “We are the best trackers,” he says. “We can trail animals and lead tourists.” He wants the Batwa community to receive proceeds from tourism to the parks, rather than relying on charity. 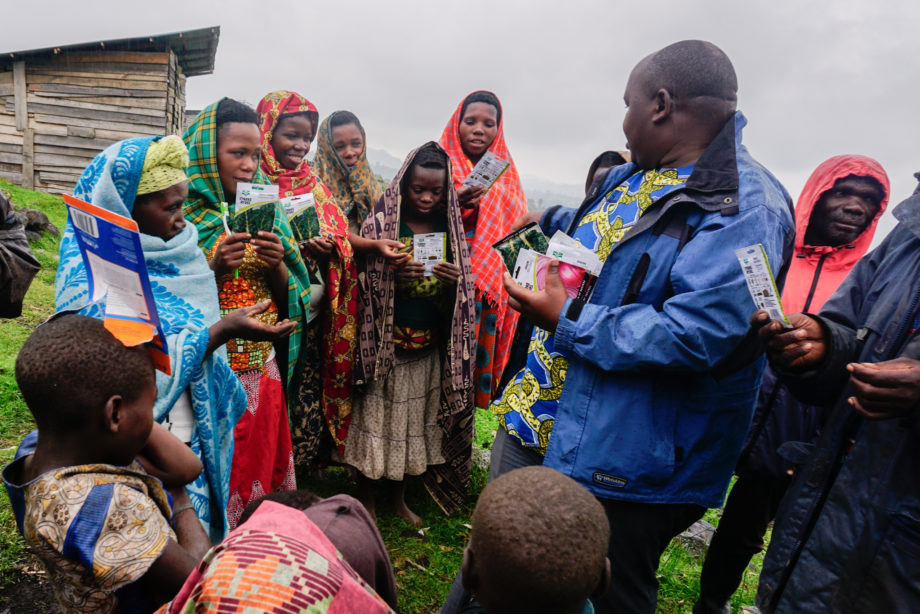 Batwa people receive spinach and onion seeds from Mberenyika Bernard, a program coordinator with the Kisoro Concern for Marginalised People, an aid organization that supports the Rokeri Batwa settlement.

But one of the Batwa’s supporters, Alex Nambajimana, the deputy local council politician for Kisoro, urges more restrained optimism.

“It’s not easy for government to [reclassify protected] land,” he says. “Laws would have to change.”

Increasing human activity could also reverse years of efforts to protect the country’s gorilla population, which grew from 400 in 2010 to more than 450 in 2019, says Hangi, of the Uganda Wildlife Authority.

But most Batwa don’t seek a permanent return to the forest, Serutokyi says, especially those who have never lived there. They would be content with permission to visit it for cultural purposes — worship, gathering fruits and artifacts — and the opportunity to use their indigenous knowledge to help guide tourists seeking glimpses of mountain gorillas.

“The best thing this government can give me,” he says, “is to be allowed to reunite with my ancestral lands at ease.”