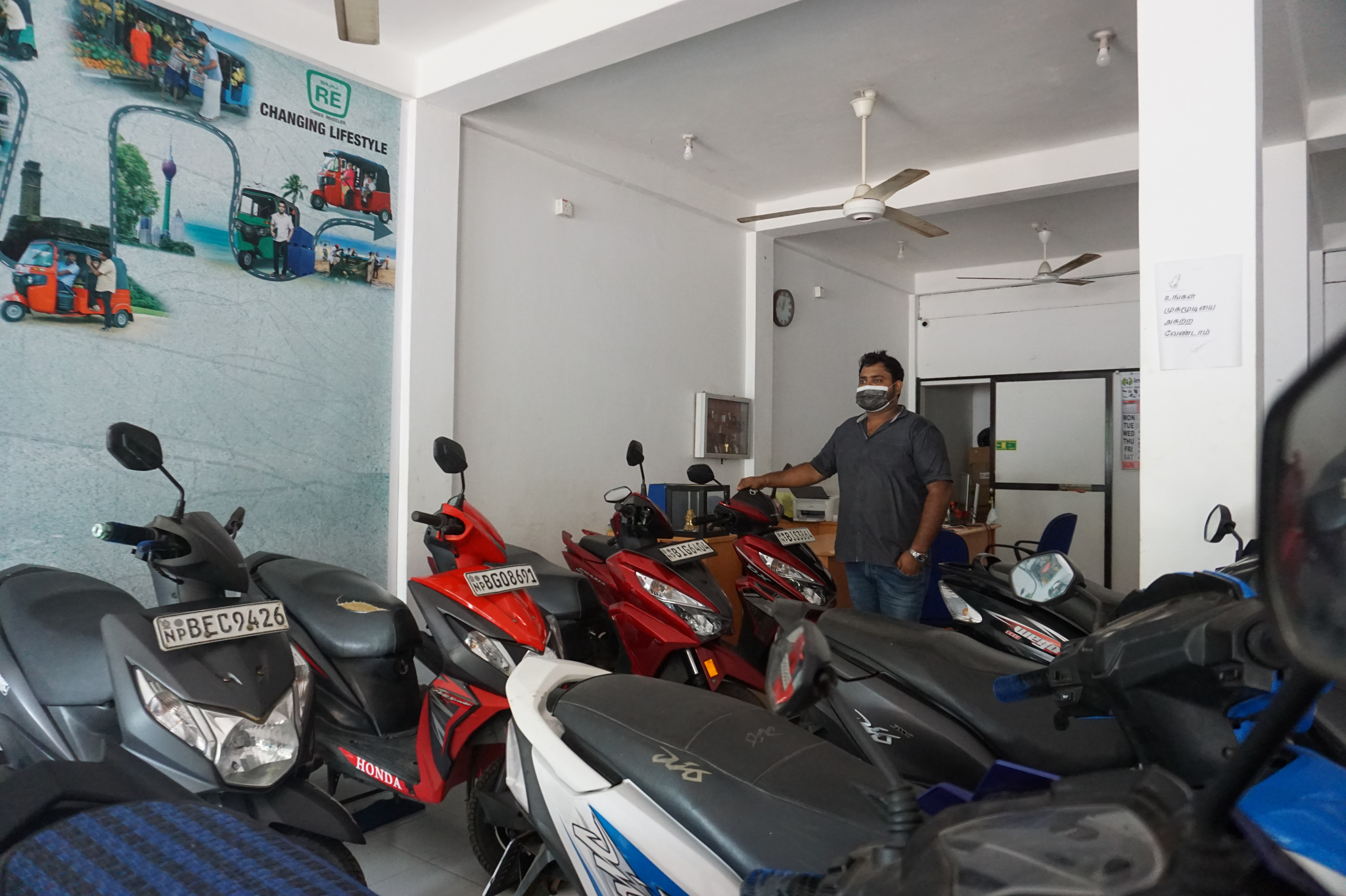 VAVUNIYA, SRI LANKA — From a distance, the motorbikes gleam like they are new. On closer inspection their wheels are muddied, some seats are nicked. But these secondhand models now cost more than bikes fresh off the factory floor.

Sales have become “extremely challenging,” says Nakenthiran Kangatharan in his once-premium showroom in Vavuniya, a city in northern Sri Lanka.

Before the pandemic, he predominantly sold new imported motorbikes, Sri Lanka’s most-used vehicle. But ever since the government banned “nonessential imports” — from vehicles to spices and beer — to save its plunging foreign currency reserves, he has resorted to selling used bikes.

The automotive industry has been hard hit by the import ban as few vehicles are manufactured domestically on the island nation. Most of the motorbikes Nakenthiran sold were imported from neighboring India. But with the ongoing restrictions, businesses like his are struggling to stay afloat.

“We are now competing to buy secondhand vehicles,” Nakenthiran says. Sales at his store have halved and he is down from five workers to three to save money. “I personally go out to meet sellers and buy stock,” he adds. 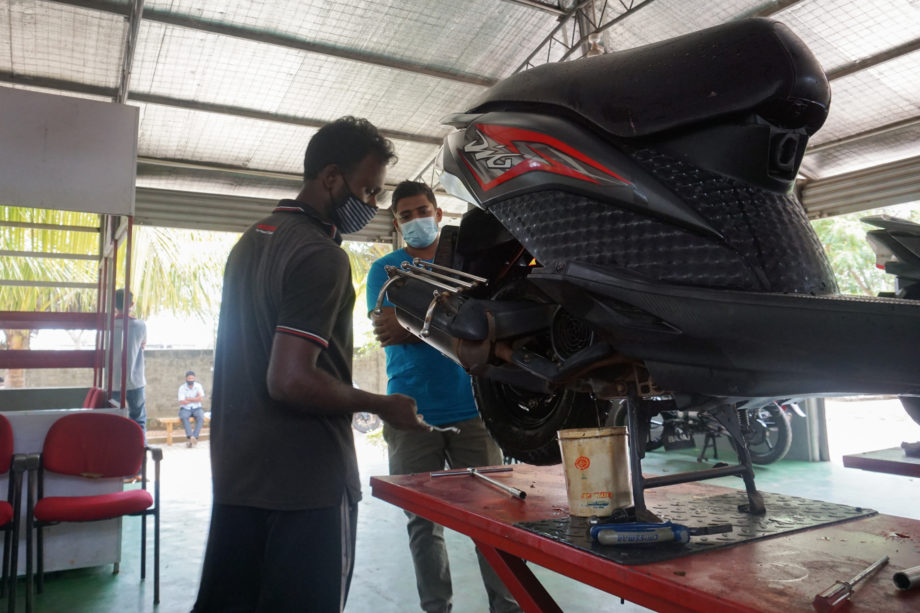 A shortage of motorbikes in Sri Lanka has inflated the price of secondhand models, which now sell for more than the cost of a new bike.

Countrywide, an estimated 60% of vehicle dealerships closed between March 2020 and September this year, according to the Vehicle Importers Association of Sri Lanka.

Indika Sampath Merenchige, the association’s president, says nearly 30% of small and medium vehicle importers also have shuttered, while some 20,000 people in the industry have lost their jobs.

“Until import restrictions are eased, vehicle prices will continue to rise,” Merenchige says. “It’s a very difficult situation, and the government has not done anything for our survival.” He believes loan waivers are one way the state could intervene.

Faced with plummeting foreign exchange reserves, the import ban was the government’s solution to reduce spending. For decades, Sri Lanka’s economy has relied on tourism. But with borders closed last year due to the coronavirus pandemic, that source of currency was closed off. The country’s foreign exchange reserves fell to $2.6 billion at the end of September, compared to $7.5 billion in November 2019. 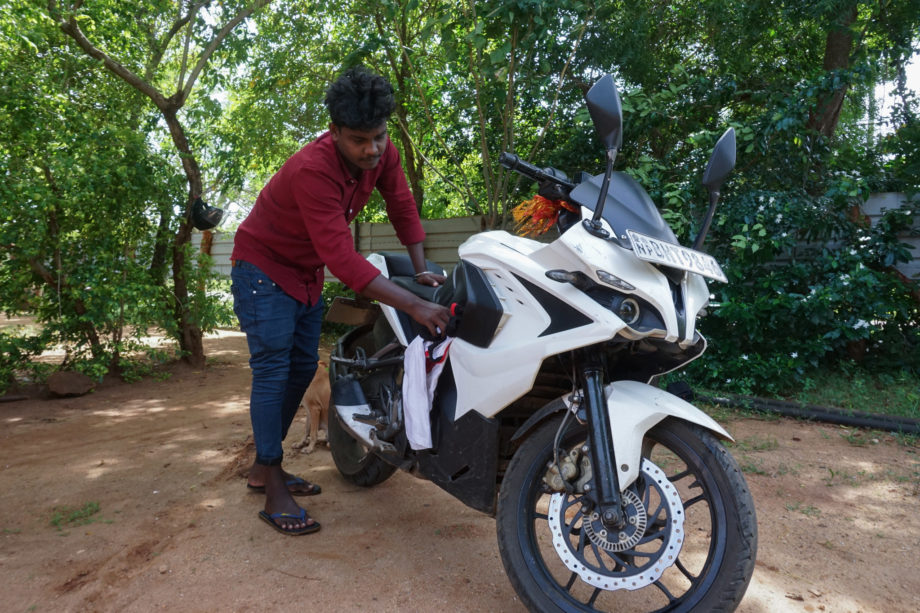 Yogeswaran Thanushan forked out for a pricey secondhand bike when his old one broke down. He wanted to avoid public transport during a new wave of the pandemic.

The import ban has been vital, says Chandranath Amarasekara, who directs economic research at the Central Bank of Sri Lanka. “Otherwise, we [would] spend around at least $1 million per day,” he says. Amarasekara acknowledges the toll on livelihoods but stresses the need to “preserve the dollars.”

Vehicle import expenditures alone fell to $4.4 million in the first six months of 2021, a 98% drop from the same period last year when it was $273.4 million.

But Sri Lankan consumers also are feeling the pinch as businesses pass on costs. When his motorcycle broke down in March, Yogeswaran Thanushan, who works as a security guard in Vavuniya’s city center, caught the bus to work. But just a few months later, a new coronavirus wave prompted a nationwide travel ban and curbs on public transport.

“I worried about catching the coronavirus and didn’t go to work for a week,” says Yogeswaran, who lives in the suburbs. But he needed the income and resigned himself to buying a secondhand bike. It was 2 years old, had clocked 20,000 kilometers (12,430 miles), and cost 10,000 rupees ($50) more than the original price. “The bike often breaks down, and sometimes I get stuck while traveling,” Yogeswaran says. “But I had no choice.” 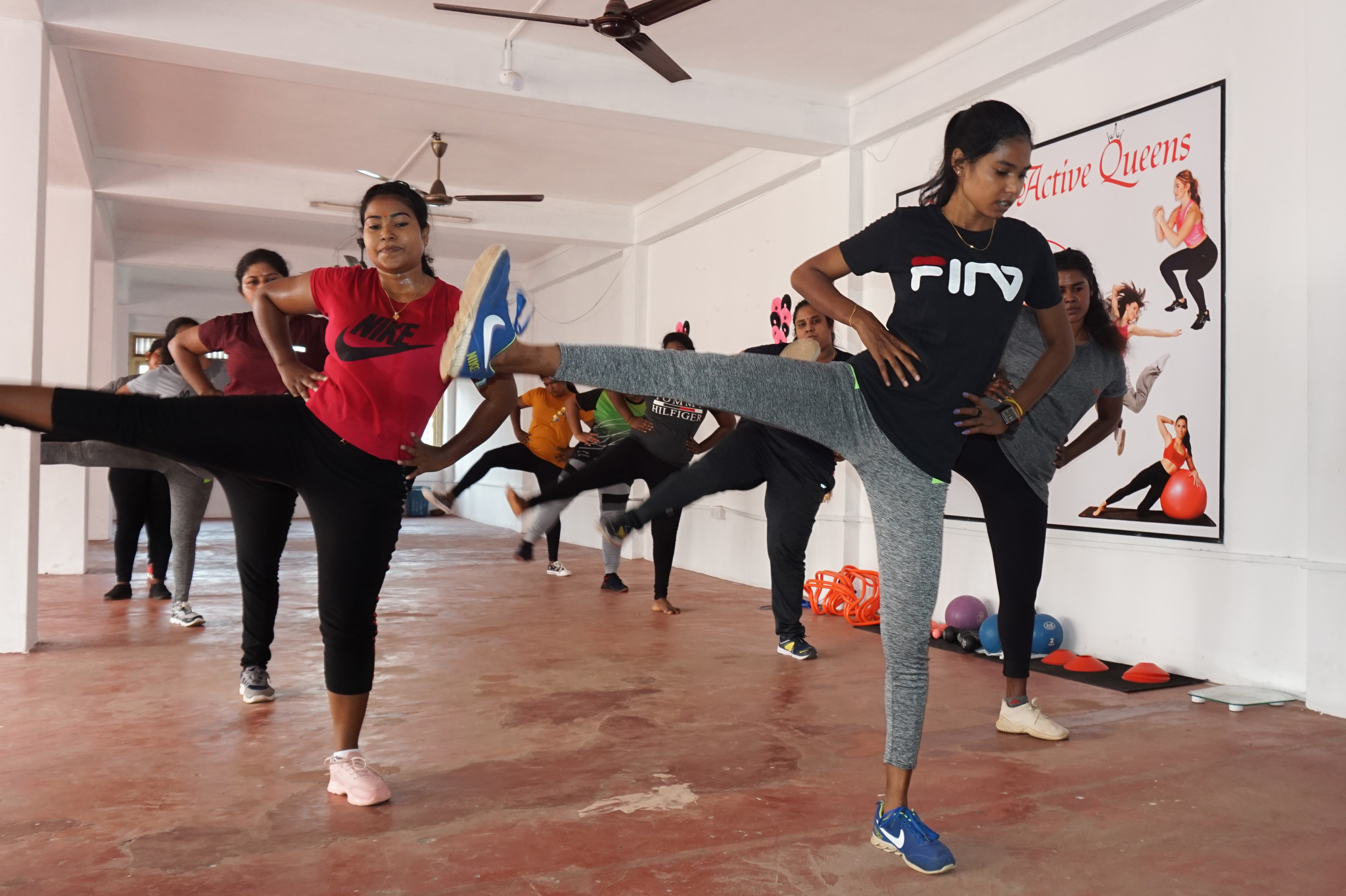 Sri Lanka has struggled to balance its books as its main sources of income — tourism, foreign investment, exports and remittances from overseas migrants — dwindle. The government also is grappling with a huge debt repayment crisis. “It’s a major setback,” says professor Selvarathinam Santhirasegaram, who heads the economics department at the University of Jaffna. Ordinary people bear the burden, he says.

He thinks the country needs to increase local production and exports, while moving furloughed employees into new industries. “The government also needs to help compensate those who have lost their livelihoods,” he says.

Cabinet spokesman Ramesh Pathirana says the imports policy won’t last forever. “We acknowledge the fact that some of the people have lost their jobs and also their businesses have been affected,” he said at a recent press conference in Colombo, the commercial center of Sri Lanka. But “if our reserves go up, if we have sufficient dollar income, we should be able to reverse” the decision and “hopefully, things will come to normalcy after three to four months.”

The Central Bank is exploring alternative ways for businesses to import vehicles by using dollars earned outside the country, Pathirana says.

Back in Vavuniya’s city center, Sivananthan Maudshan supervises the servicing of a new haul of secondhand bikes. Last year, the salesman also moved into the used-bike industry to keep his company going.

“For a person like me who sold a new motorbike for 300,000 rupees, it is difficult to sell the same used motorbike for 500,000 rupees,” says Sivananthan, owner of Ratnam Motors. But to soften the blow of the price hikes, he’s giving his customers a six-month warranty. “It offers some relief,” he says.