Skip to main content
The story you are reading was published on Friday February 26, 2016. To read more recent stories click here. 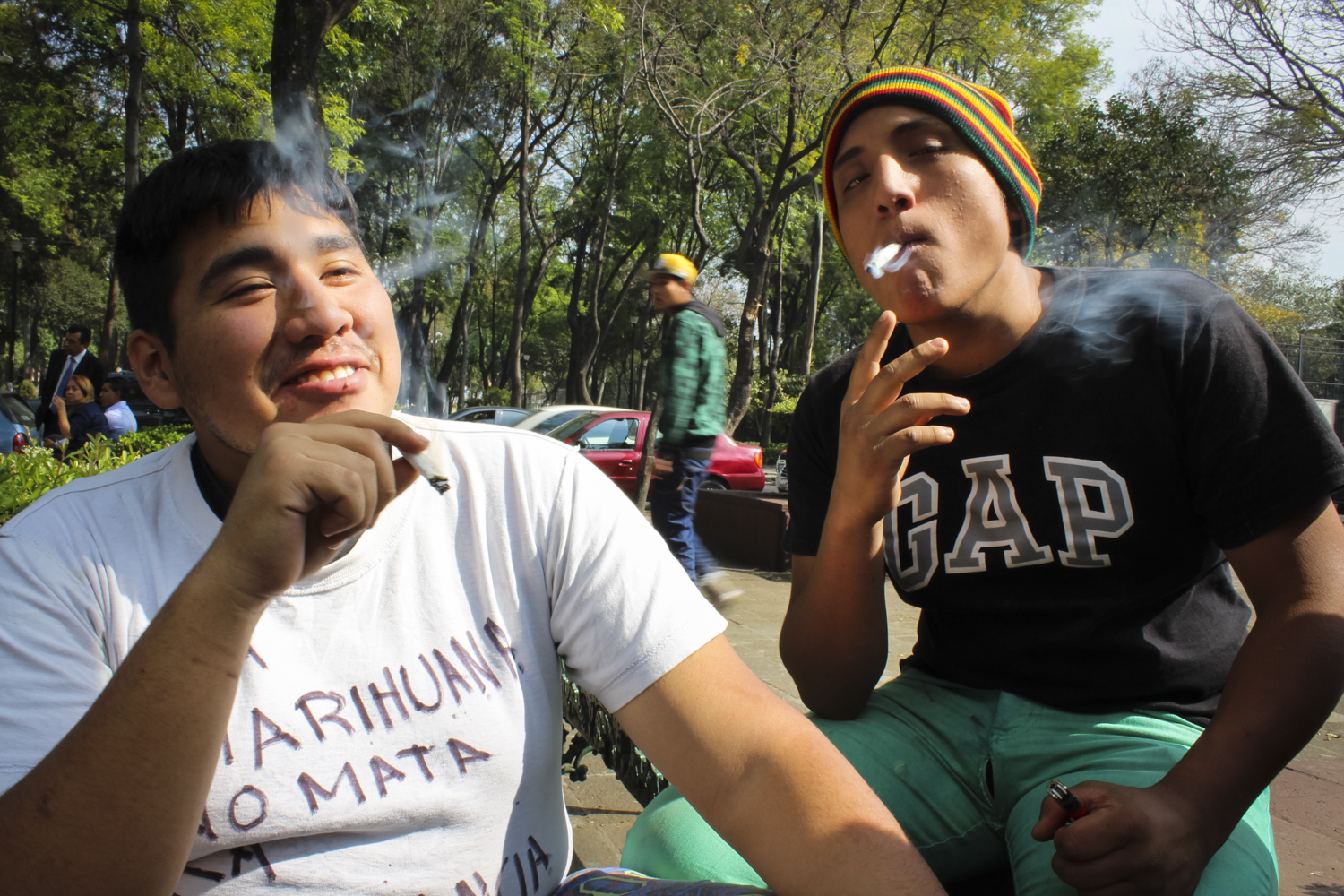 She was a young woman, she says, and it grated on her that the government acted as though she couldn’t decide things for herself. Pasantes Ordóñez says she felt the government violated her rights by prohibiting her from using drugs.

“I think it not acceptable in an adult. While it doesn’t infringe on the rights of others, [one] must have the freedom to decide what to do with their life,” she says.

Pasantes Ordóñez is an emeritus researcher at the Universidad Nacional Autónoma de México (UNAM), a university in Mexico City. She has spent more than 50 years researching neurobiology.

In November, the Suprema Corte de Justicia de la Nación, the country’s highest constitutional court, agreed with the conclusion that Pasantes Ordóñez reached as a young woman, ruling that Mexico’s prohibition on marijuana use for recreational purposes is unconstitutional.

Practically speaking, the ruling only applies to the four people who were part of the July 2013 lawsuit that moved through the system to reach the Supreme Court. But it has sparked a debate among the country’s executive and legislative powers over whether to legalize marijuana use across the board.

President Enrique Peña Nieto called for a debate on marijuana use five days after the court ruling. A technical council for this issue, which is made up of members of the legislature and public institutions, held hearings early this year, and other government debates are set to end in March.

As of mid-February, the Comisión Federal para la Protección contra Riesgos Sanitarios (Cofepris), which is responsible for controlling drugs, says they received over 200 applications requesting authorization to use marijuana recreationally.

But many Mexicans still oppose legalized marijuana use.

Eduardo Hernández Sandoval, a director at the Clínica del Tabaco, a drug addiction treatment, prevention and consultancy organization, says the government can’t effectively regulate use of tobacco or alcohol.

“We haven’t developed. We haven’t been able to regulate tobacco and alcohol correctly,” he says. “Why should we conveniently regulate for society, for the youngest, a third substance?”

Global Press Journal asked people in Mexico City whether marijuana use should be legalized. Here are excerpts from their interviews: 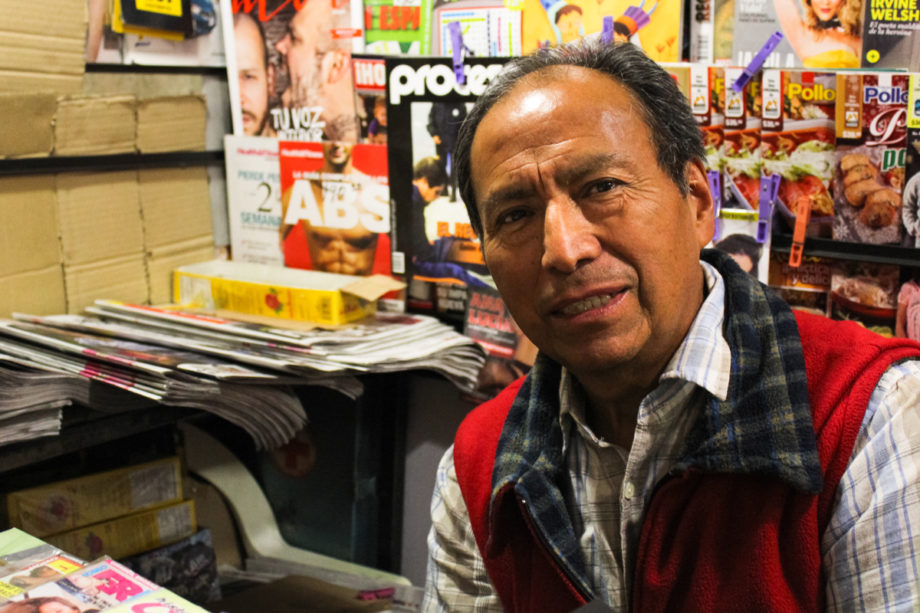 On legalization: “My grandpa uses [marijuana] for the legs, I don’t remember where they bring it to him from. He smears it for the legs, because his legs hurt him, and [the pain] is removed. For that I think it is good to legalize it, but for medicinal use.” — Enrique Rivas, 60,  Newspaper and magazine vendor 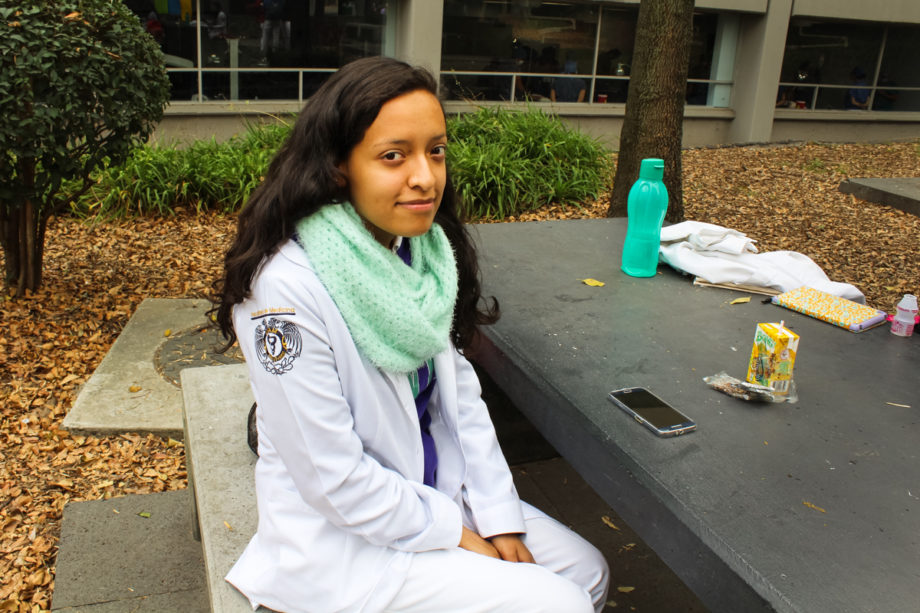 On medicinal use: “I think it would be good if it is considered for use in certain cases. I would be in favor that it’s used with medicinal purposes. I think that perhaps if they publicize more of these types of cases, people would see it as [for] more medicinal purposes and that it could help reduce pain, convulsive episodes or that type of pathologies. I don’t think the population, mainly adult, wants it to be legalized if more medicinal properties are not publicized.” — Areli Chirinos, 22, Medical student at the Universidad Nacional Autónoma de México in Mexico City 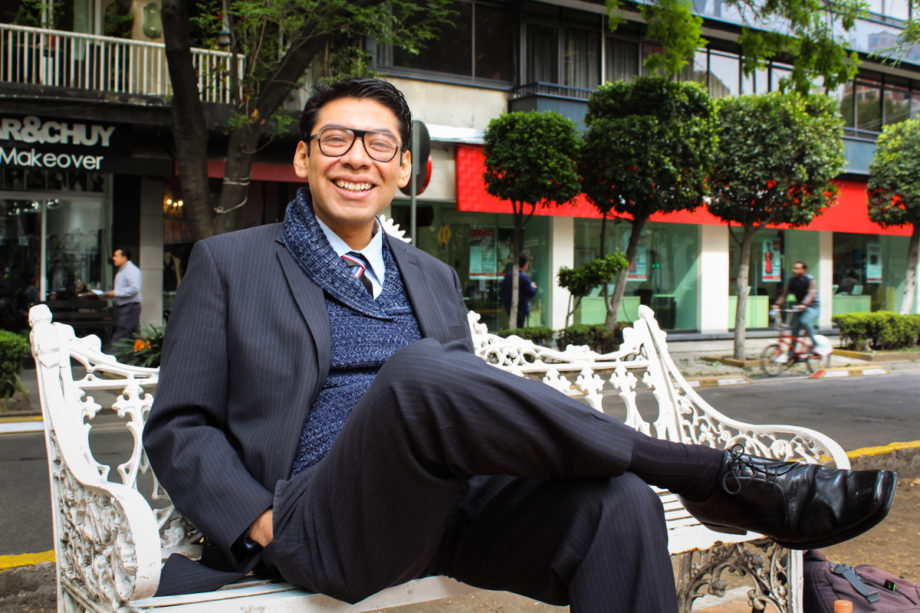 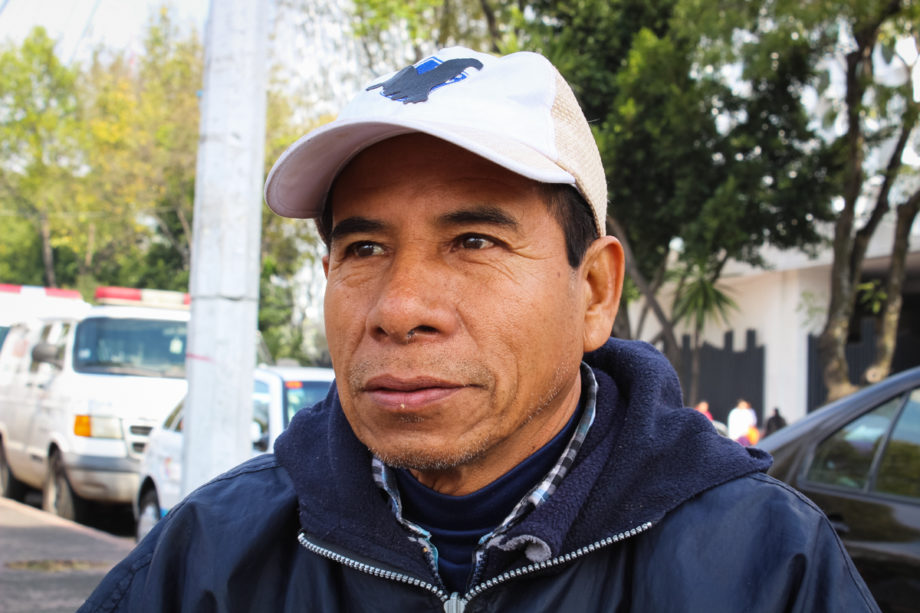 On legalization: “You see that they legalized alcohol, legalized cigarettes, and that’s more harmful for the body. And he who really needs it would take it. Also, put a restriction on it so that it won’t be an overflow of purchases.” — Raymundo Gómez Macedo, 57, Carpenter and photographer 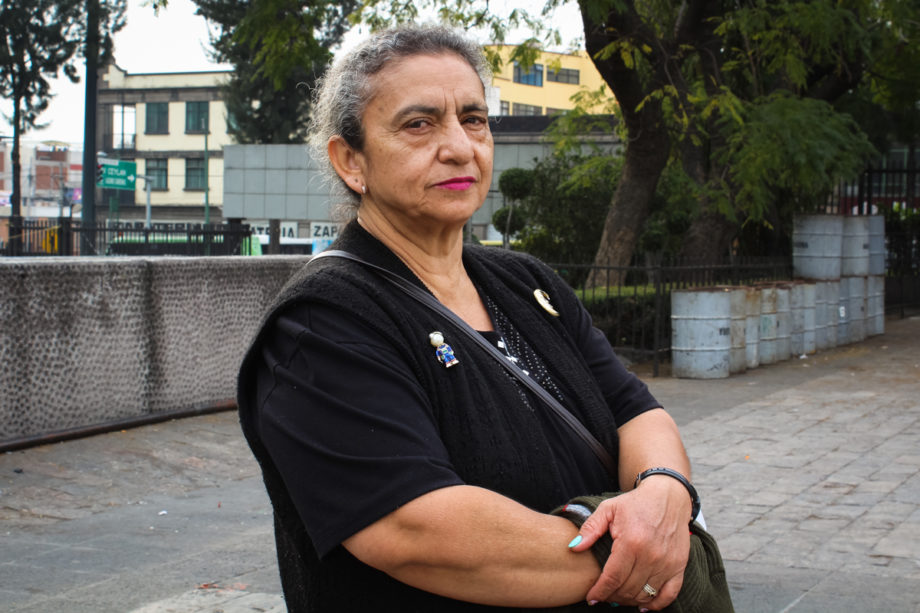 On controlling consumption: “I am not against that, because I know that marijuana is medicinal. What happens is that those who consume it are transformed and attack many people, or they do bad things, because they mix it with another drug or with alcohol. They should sell it, but I’d carry my paper, like with the controlled medications, you bring your prescription and they say to you, ‘Your prescription?’ and then they can sell you that quantity. That’s how there would be control.” — Guadalupe Manero Sumano, 60, Homemaker 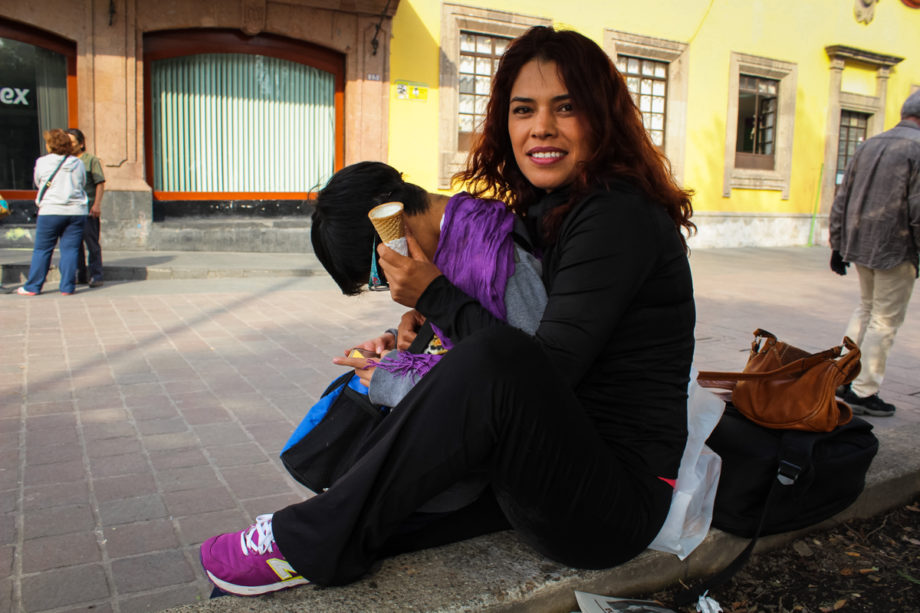 On legalization: “I think that if a person can have a better quality of life using that resource, that’s fine. There are other medications that are much stronger, that have more drugs, and that are perfectly legal. Why not marijuana?” — Graciela Martínez Martínez, 38, Office worker

René Sánchez Aparicio and the reporter, Mayela Sánchez, are not related.