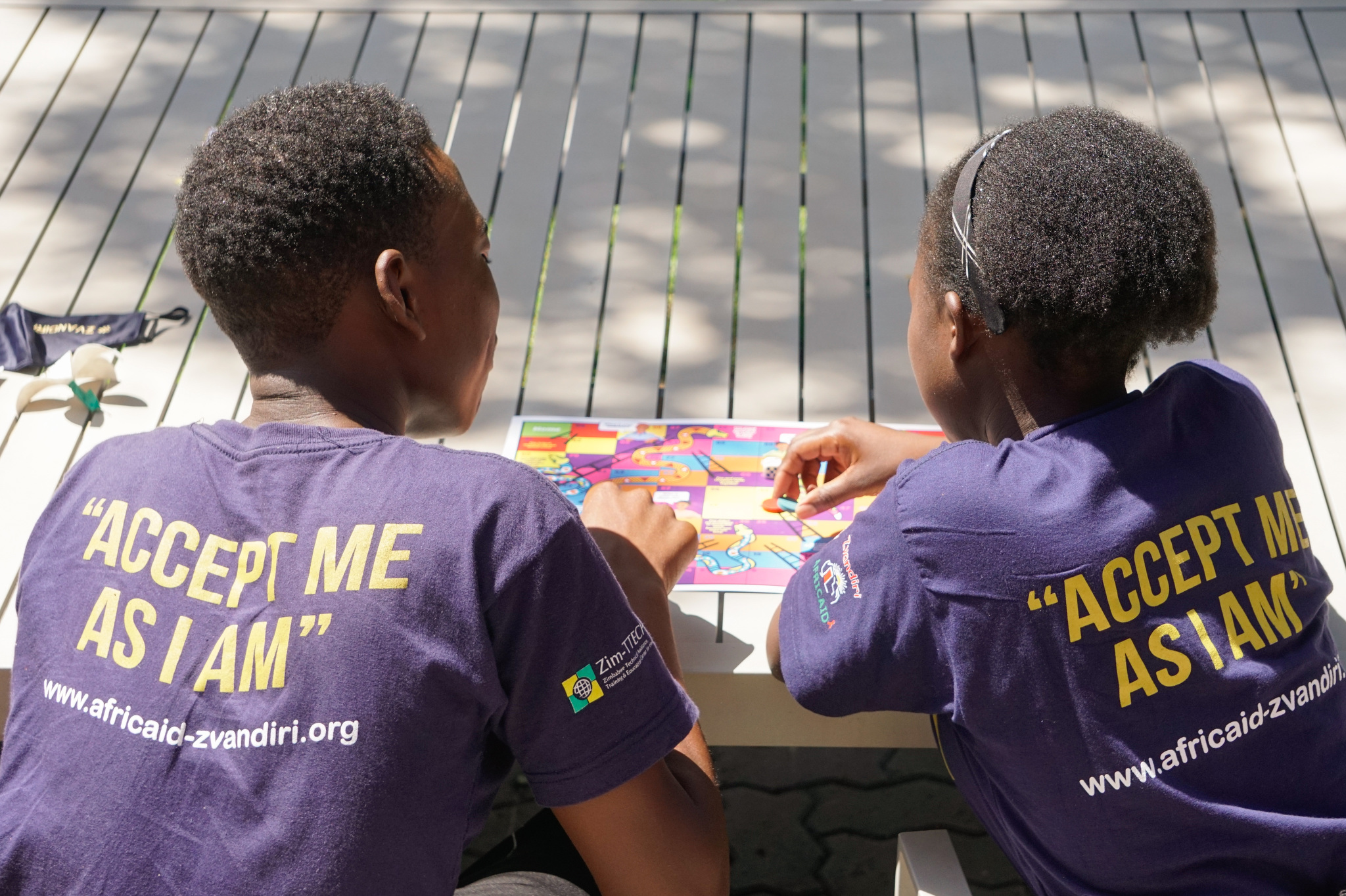 HARARE, ZIMBABWE — As a child, Michelle never understood why she was always the sick one. All she knew was she had to take medication for a sickness she didn’t understand.

She was put on antiretroviral treatment, a lifetime therapy that protects those infected with HIV from AIDS-related illnesses and death and prevents further transmission by suppressing replication. It rendered her weak, a common side effect. As a result, Michelle was unable to play with other children. She cried for days on end, wishing her mother — who died when she was born — was alive to explain what was going on.

“I used to be very depressed,” says Michelle, who prefers to use only her first name out of concerns about stigma surrounding the disease. Although she lived with her grandmother until she was 9, then her stepmother, neither of them explained what was wrong with her. They wanted little to do with a sickly child.

She was an adolescent when she quit her antiretroviral treatment, oblivious to the effects it would have on her health. What mattered, she says, was that she could be “normal” like other children. “I used to take the pills and flush them in the toilet,” she says.

While antiretroviral treatment has proven effective in the suppression of HIV among adults globally, suppression among children and adolescents (ages 10 to 19) is still a challenge, according to a study in AIDS Research and Therapy, a journal that focuses on the disease. This is because globally, children, adolescents and young adults living with HIV like Michelle struggle to adhere to long-term treatment regimens, a difficulty experts blame on stigma, mental stress and lack of awareness and support.

Peer counseling programs are alleviating this issue by ensuring adolescents and young adults like Michelle improve adherence and cope with their status, while also encouraging those who have been through the process to help others. 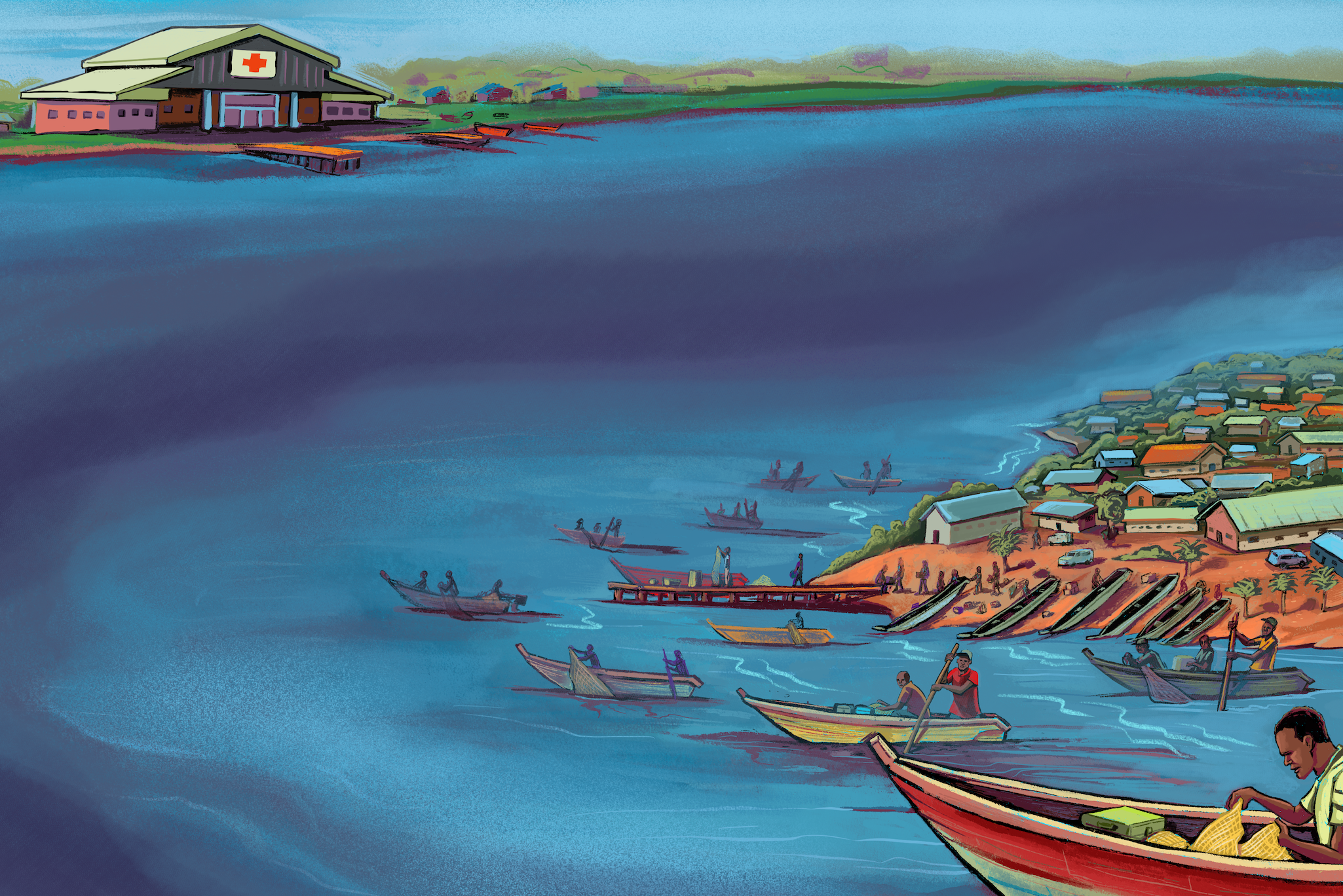 Although Zimbabwe has reached the 2020 targets the Joint United Nations Programme on HIV/AIDS set for HIV testing, treatment and viral suppression, and is working toward achieving the 2025 target, experts say adolescents and young adults still lag.

They “have the highest [rate of new HIV infection cases] compared to all population groups while at the same time they are the least performing constituency in terms of achieving the targets on HIV testing, access to treatment and viral load suppression,” says Joseph Njowa, programs manager for My Age Zimbabwe, a youth-led organization that raises awareness on the health and well-being of young people.

Community Adolescent Treatment Supporters wants to change that dynamic. The program is run by Zvandiri, a local nonprofit that works with young people living with HIV. Implemented in 2004, it has trained peers — themselves ages 18 to 24 and living with HIV. They provide support through groups, home visits and social media platforms such as WhatsApp.

It’s what has helped Michelle, now 21, cope with her situation. One year after she stopped taking her antiretroviral treatment, she went for a viral load test, which detects the amount of HIV in the blood. Her result was the highest the facility had ever recorded. A high viral load makes it harder for the body to fight infection, thereby increasing the risk of illness.

A nurse recommended that she join the Community Adolescent Treatment Supporters’ WhatsApp group. By that time, Michelle says, she had become a recluse. She was already old enough and could see that people were behaving differently around her. “I did not want to be around people as people now knew about my status, thanks to my stepmother,” she says.

She was following a discussion when one of the counselors asked if anyone needed further information and guidance. It was then that she, for the first time, admitted to not knowing much about her condition and asked for help.

AIDS-related deaths among adolescents have generally increased in the last decade in eastern and southern Africa.

To date, the Community Adolescent Treatment Supporters program — which is implemented across the country — has about 1,600 peer counselors supporting more than 64,000 young people, says Sungano Bondayi, on the communications staff at Zvandiri. It has been emulated in over nine countries in Africa, including Cameroon, Malawi, Uganda, Democratic Republic of Congo and Ethiopia.

Peer counseling eliminates the preachy attitude that most older counselors have toward younger people, says Bondayi. It’s one of the aspects Michelle liked about it. The counselors were closer to her in age and felt relatable. She says it felt like she was speaking to a friend.

And it’s working. Michelle’s health has improved. She’s even training to become a peer counselor. “I want to do the same for others in a situation like mine,” she says.

Bondayi also says they are seeing a lot of improvement. “Locally, peer counseling has shown a gradual change in improving adherence and ultimately viral suppression by 42%,” she says.

Intolerable side effects and treatment fatigue, which is common among adolescents and young adults, are some of the known deterrents to continued treatment, says Dr. David Mukwekwezeke, a virologist and HIV clinician from Harare, Zimbabwe’s capital. But there are other factors.

“There are a lot of life challenges especially in this economic situation that may result in one defaulting, and such platforms help a great deal in mitigating such scenarios from ever occurring,” Njowa says.

Njowa is part of the Girls Choose program, which provides peer counseling to young people living with HIV and is run by My Age Zimbabwe in partnership with the Ministry of Health and Child Care and Zvandiri. In group discussions, peers share experiences and lessons around positive living. This way, they help one another adhere to treatment. The program has been running for five years. 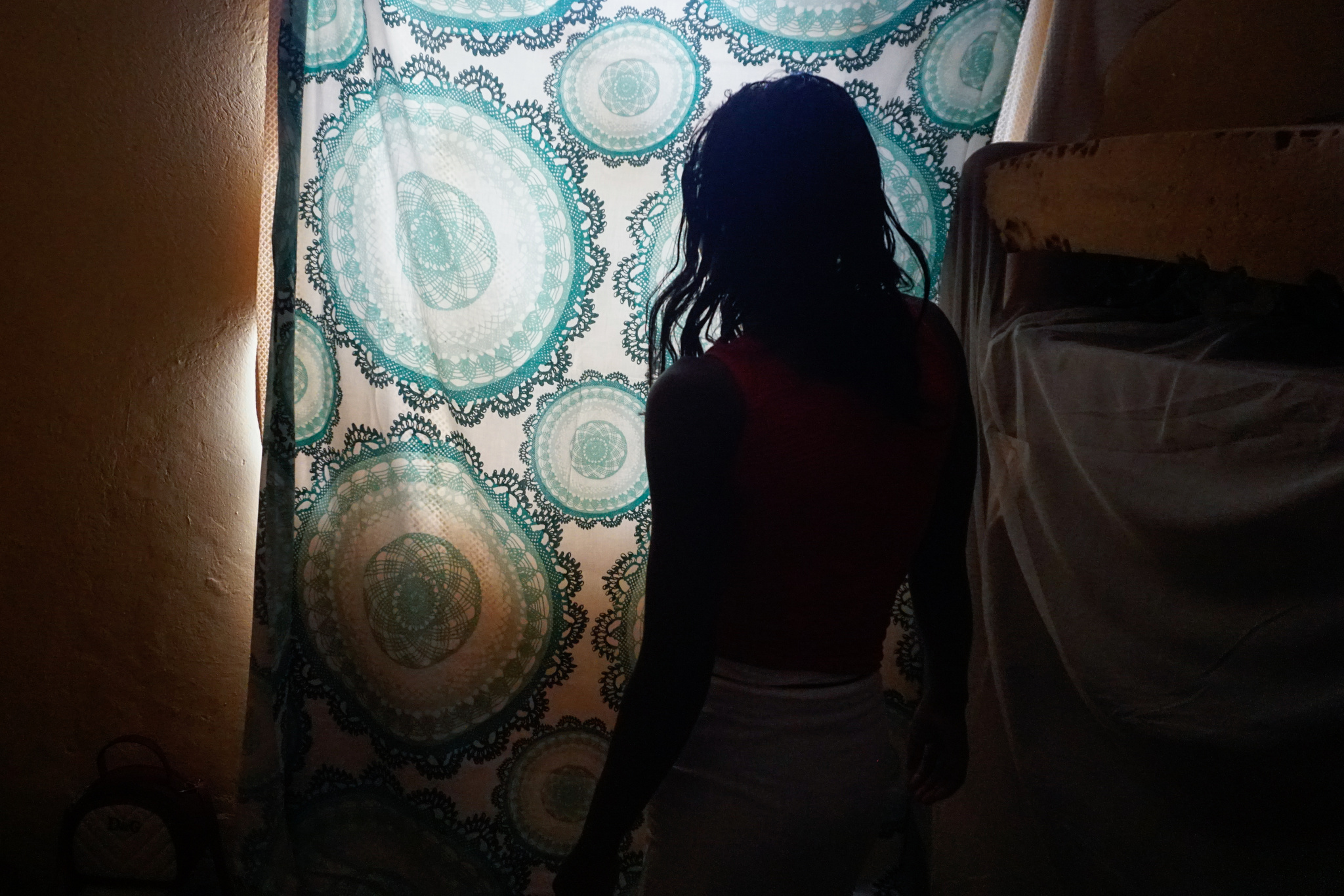 Marshall, 19, who also prefers to use only his first name for fear of stigma and like Michelle is training to become a peer counselor for the Community Adolescent Treatment Supporters program, says he abandoned his antiretroviral treatment when he was old enough to know why he was taking it.

“When I was diagnosed with HIV, I was [in primary school] and started taking the medication without fully understanding why I was taking it,” Marshall says. “It wasn’t until we had a lesson at school which talked about HIV and AIDS and detailed the medication that I fully understood.”

Marshall then asked his father to confirm that he was HIV-positive, but his father offered only vague information. Even worse, he raised his voice at Marshall, ordering him to “go and ask my mother,” Marshall says. At school, children teased him after they figured out that he was on antiretroviral treatment. He felt let down. “I would go and collect my pills and toss them into the bin,” he says. “I defaulted for six months.”

He lost a substantial amount of weight. A friend referred him to a local young man he could talk to, who eventually became his peer counselor. He wasn’t much older than Marshall and didn’t make him feel different, sick or weird. “He managed to get me to trust him enough to admit that I was tossing the pills,” Marshall says. “He didn’t judge me at all.”

The peer counselor explained the importance of staying on treatment through a game he called Masoja, meaning “soldiers.” Marshall says he feels motivated to keep taking his medication. If he could, he would take two a day.