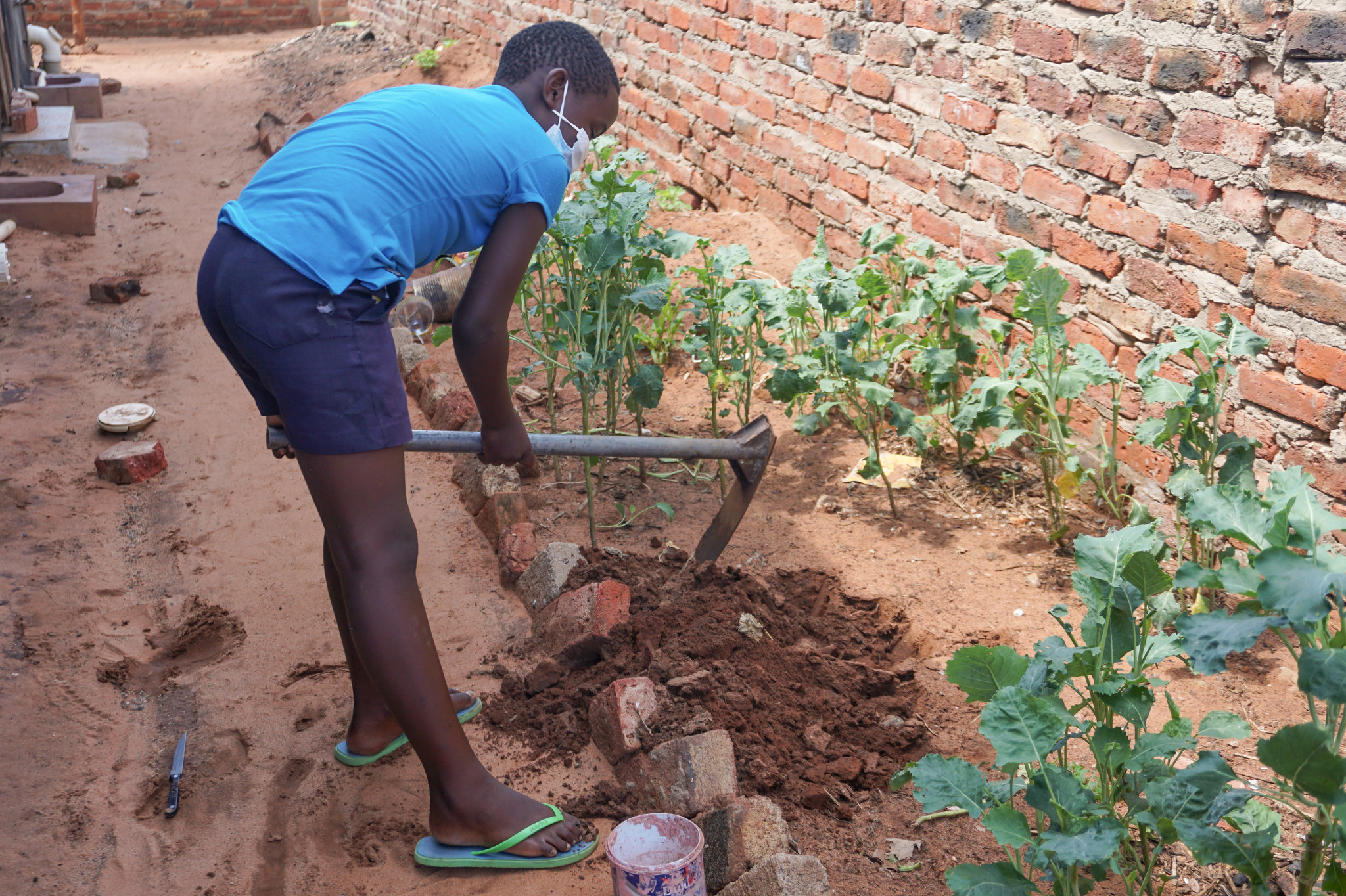 BULAWAYO, ZIMBABWE — Ryan Mpofu slumps onto a sofa in the living room of his family’s home. He’s too busy to change out of his khaki school uniform.

He tries to ignore the television in the background as he peruses a textbook for pictures of Zimbabwe’s heritage sites, which he needs for a class presentation. After a few minutes of frantic flipping, his face lights up. He’s found one.

The 12-year-old is preparing for the national examination that would qualify him for secondary school admission in 2023, and the assignment is part of Continuous Assessment Learning Activity (CALA), a key reform the government introduced last year to revitalize Zimbabwe’s education system and make it more equitable. But examination results from the inaugural class, which were released in April, have received mixed reactions. While results show slight improvement of the pass rate compared with the previous year, the government has faced criticism for its uneven rollout. 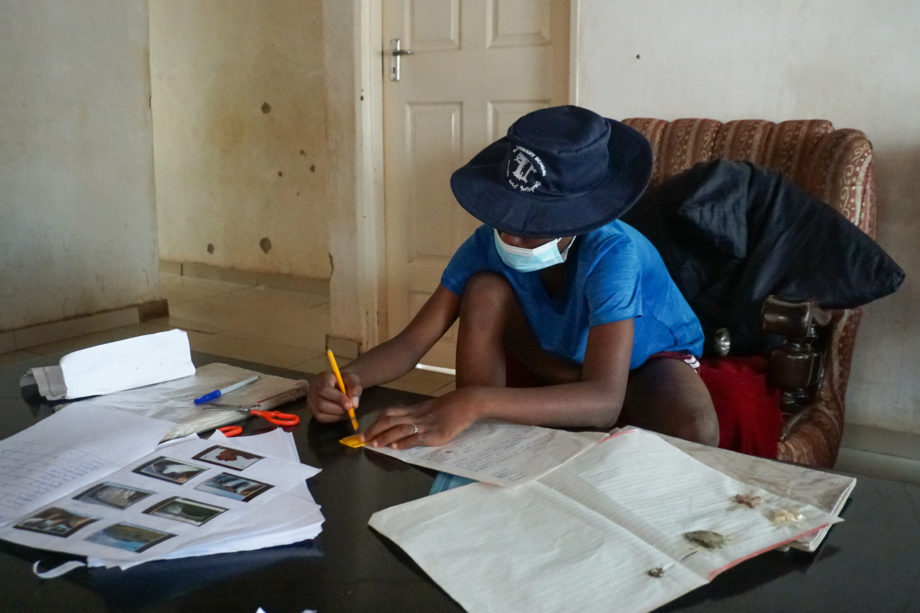 Ryan Mpofu, 12, prepares an activity for his heritage and social studies class in Bulawayo, as part of the new continuous assessment program. Marks he earns from this activity contribute to his final score in the national exam.

Taungana Ndoro, the director of communications and advocacy in the Ministry of Primary and Secondary Education, acknowledges the reform hit challenges when getting started. He attributes the problems to school shutdowns due to the coronavirus. But the new effort still helped, he says. “Continuous assessment assisted learners in their final results because it gave them the opportunity to interact with the practical side of their subjects.”

Compared with the previous year, the 2022 exam pass rates increased slightly, from 39% to 41% for primary schools and from 24% to 26% for secondary schools, says Nicky Dlamini, the spokesperson for the Zimbabwe Schools Examination Council. 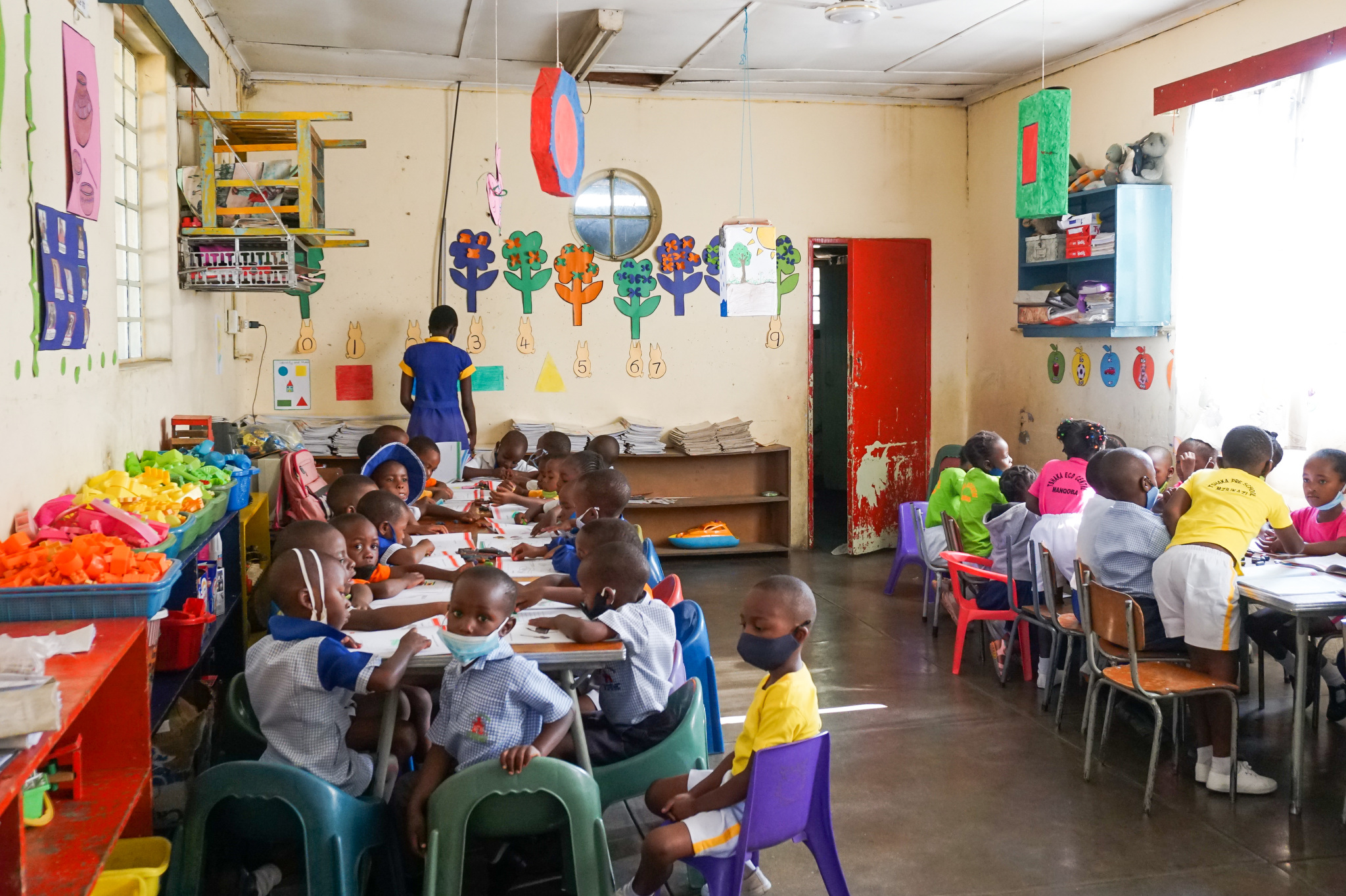 The reforms were introduced in 2017 to transform a teacher-centered education system in which students relied entirely on what was taught in the classroom to one that encourages learners to seek knowledge on their own under supervision. But the rollout was delayed until 2021.

Before the reform, standardized national exams tested students exclusively on what they learned in the classroom over the previous several years. Students spent their final year memorizing theories without a clear sense of the topics on which they would be tested. As a result, many of them failed the only exam that determines whether they move on to high school or university.

The new reform evaluates students’ ability to take theoretical concepts from the classroom and apply them to practice. The points students earn from two years of activities count toward their final exams, easing the pressure of having to memorize everything.

Gift Nkomo, a 17-year-old who passed five out of six subjects in the national secondary school examination, says that after the coronavirus pandemic interrupted in-person studies, the new projects became an excellent way to make up.

“It’s a great concept because I went into my exams knowing I had already earned between 25% and 30% of the marks I needed,” he says.

But Nkomo is one of the few students who were fortunate to take advantage of the new reform. He attended a private school that is part of the Herentals Groups of Colleges, which owns more than 50 prestigious primary and secondary schools across Zimbabwe. Obert Masaraure, the national president of the Amalgamated Rural Teachers Union of Zimbabwe, says most students struggled to complete their continuous learning assignments because of the high cost associated with them. “It became difficult for most parents, especially at a time when people lost jobs due to COVID-19,” he says, noting that the reform still helped some excel.

“It became difficult for most parents, especially at a time when people lost jobs due to COVID-19."Obert Masaraurenational president of the Amalgamated Rural Teachers Union of Zimbabwe

Zimbabwe used to have an enviable education system. When Robert Mugabe assumed leadership in 1980, he made education accessible to black children, who had been excluded by racist policies of the colonial government he succeeded. He built new schools and trained thousands of teachers. Zimbabwe spent 2.5% of its gross domestic product on education in 1980, according to United Nations data. By 1990, that number had risen to 12.5%, far greater than any nation in the world.

Education was paid for with aid from donors and loans from institutions like the World Bank. But when Mugabe’s rule became repressive, prompting accusations of human rights violations, donors cut the aid. By 2010, Zimbabwe was spending only 2% of its GDP on education. The budget constraints led to declining test scores because schools and teachers were not equipped well. The reform is one of the government’s attempts to revive the education system.

Ncube, a high school teacher who requested anonymity because the government doesn’t allow public servants to speak to journalists without permission, says continuous assessment is a good addition to the education system because it challenges students to become independent learners and thinkers. “It adds an element of research on the part of the learner, as opposed to students always learning theory,” he says.

But he doesn’t think the activities made any difference in the results released in April, and might have hindered students instead. “Most students were running around trying to fulfill their CALA obligations instead of concentrating on revising for their final examinations,” he says. He does, however, believe that the students sitting for exams this year will benefit more from the reform because they started preparing last year. 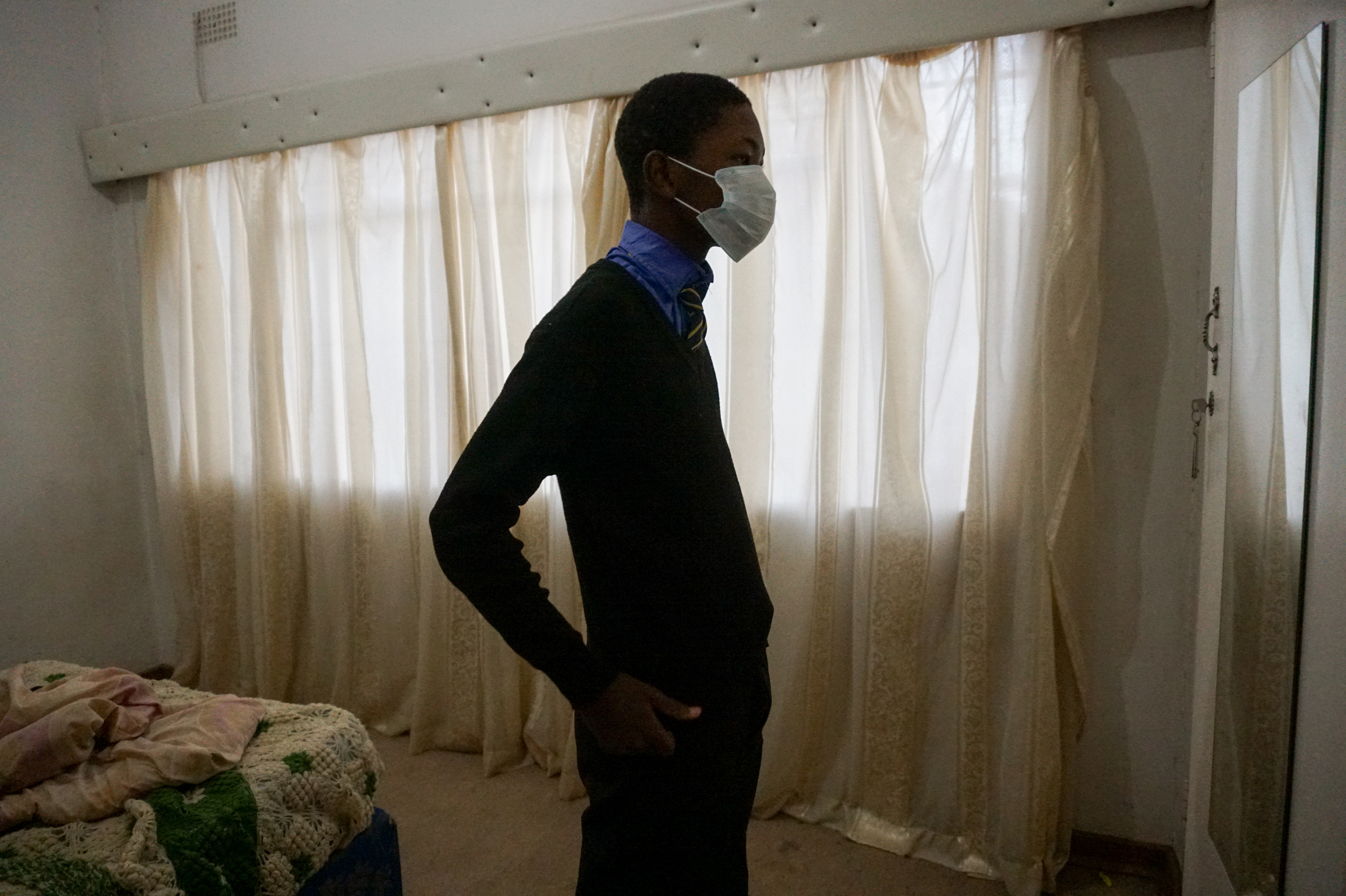 But Masline Moyo, a fruit and vegetable vendor in Bulawayo’s suburb of Luveve, says most students could still be left behind because of cost. She says when her daughter sat for seventh-grade exams last year, the continuous assessment projects put great pressure on the family’s finances. She spent $25 to $30 a month on projects. Her vegetable stand brings in only about $40 a month.

“Some of the items needed for the continuous assessment became very expensive for me,” she says.

For example, Moyo says her daughter’s continuous assessment activity for isiNdebele, a language spoken in the Matabeleland region where Bulawayo is located, required her to get items such as drums and shakers used for traditional dances. She had to buy the items from a traditional artifact market in the city. Although her daughter passed the exams, Moyo thinks her results could have been better.

“As far as I am concerned, CALA distracted my daughter from revising for her final examinations,” she says. “I don’t believe it helped in her final results.”

Ndoro, the education ministry spokesperson, says the government has already made changes to ensure the program functions smoothly going forward. “As we speak, students who are scheduled to sit for examinations this year have already started their continuous assessment activities.”

Ndoro says the government is aware of the economic challenges some parents face. At the moment, though, there is no plan to help those who are struggling. He urges teachers to work with parents to ensure that every learner reaps the reform’s benefits.