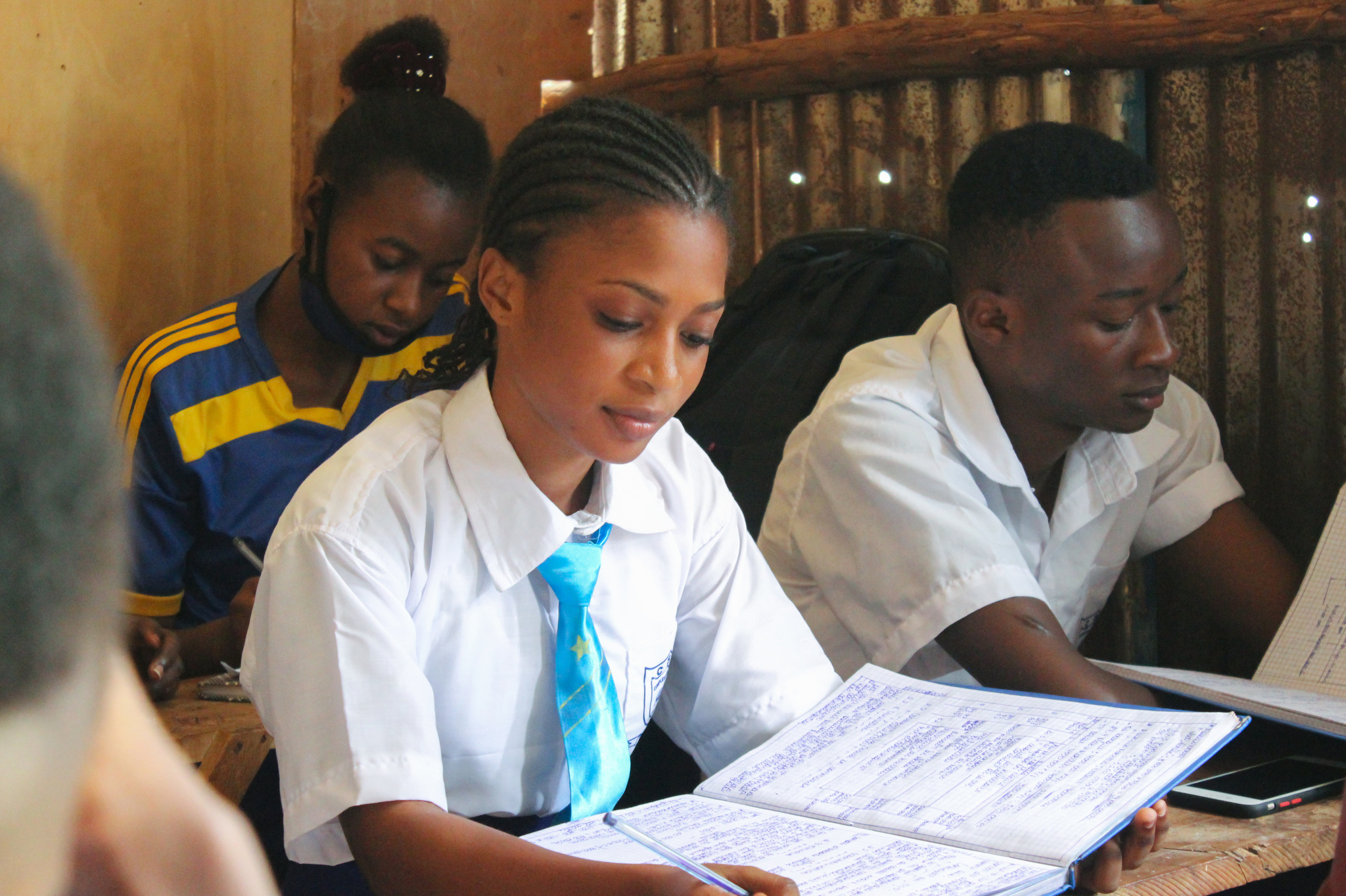 KAMPALA, UGANDA — Bha-aura Erama came to Uganda from eastern Democratic Republic of Congo when she was 11. She had just lost her father, who was shot by an armed group, and says her classmates gave her a poisoned drink “because I was always the first in class, and they did not like that a girl was so smart.”

Ugandan classmates in her government school teased Erama so much that she failed her classes. “Life was unbearable,” the 17-year-old says. “I was always sad.”

Today she attends Complexe Scolaire Katwe in Makindye division, a suburb of Kampala, the capital. It’s a school whose students are all refugees, like Erama.

The school was built in 2016 because these students’ parents believed Ugandan schools weren’t providing a quality education for refugees, part of what they say is a pattern of neglect by the national government.

But the pandemic presented a new challenge: Until the latest national lockdown in June, Complexe Scolaire Katwe remained open even as coronavirus restrictions closed Uganda’s public schools, sometimes for months at a time. By the time classes resume in September, public school students will have lost about two years of learning. Complexe Scolaire Katwe pupils will have lost about two months.

“Lately, I am stressed because locals pick on me because I am going to school and they are not,” says Erama, who is in her final year of high school. “They say things like, ‘How can a refugee go to school yet we do not?’” 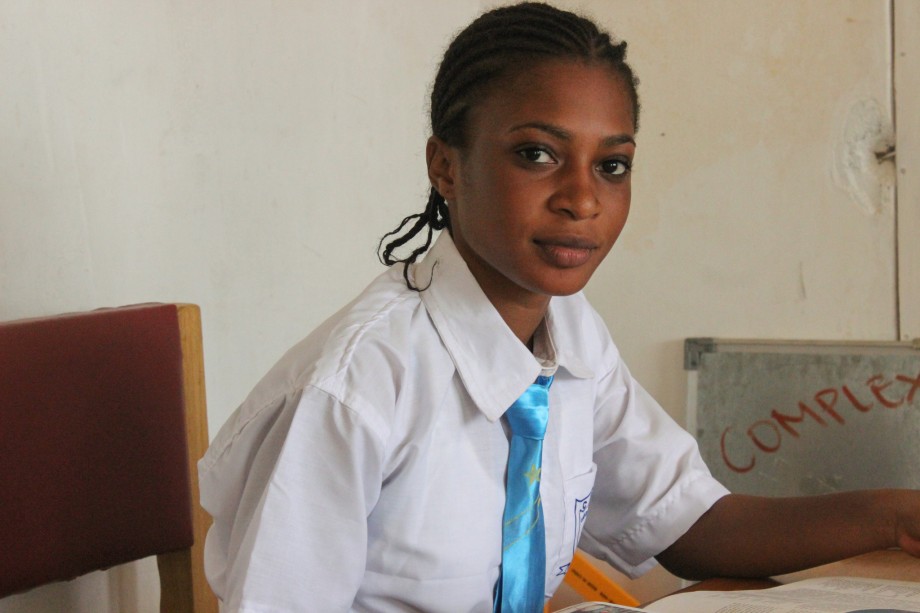 Bha-aura Erama says classmates in Uganda’s government schools teased her because she is a refugee.

Throughout Uganda, refugees echo Erama’s anguish and isolation. The country is home to more than 1.4 million refugees and asylum seekers. Uganda’s relative stability and progressive policy toward refugees have long made it attractive to those fleeing political upheaval and violence in nearby countries such as South Sudan, DRC and Burundi.

About 431,000 Congolese have escaped to Uganda from neighboring DRC’s two decades of political upheaval and armed conflict, according to the United Nations High Commissioner for Refugees and the Ugandan government.

On paper, refugees enjoy freedom of movement, the right to work in urban centers and the right to the same services as Ugandans. But advocates for refugees say the policy hasn’t translated into reality.

According to the U.N. refugee agency, Uganda’s refugee program has been chronically underfunded when it comes to essential services such as housing, health care and education. Those areas receive 60% or less of the funds they need, says Duniya Aslam Khan, an agency spokeswoman.

The refugee crisis is especially acute in Kampala. In 2020, the Kampala Capital City Authority, which governs the capital, reported that refugees there usually pay double the rent of citizens. Refugees also say they are charged more than nationals for health care and accommodation, according to the report.

Kampala currently hosts 76,500 refugees, about one-third of whom are younger than 17. Nearly 60% of refugee children in Uganda are out of school.

“They say things like, ‘How can a refugee go to school yet we do not?’”Bha-aura Erama

Complexe Scolaire Katwe sits on about an acre of land. It survives on student fees of $200 a term and help from the Congolese community. Built with iron sheeting and concrete, its classrooms serve 107 pupils, from primary students to high schoolers.

One day before the current lockdown, students were engaged as they scribbled notes and raised their hands in response to teachers’ questions. Instead of English — one of Uganda’s national languages — learners spoke in French, DRC’s primary tongue.

Lumango Djunga, 13, is a sixth grader. He is behind most of his peers and says adjusting to the Ugandan government school curriculum the past three years was hard. And, he says, he quit school because when he was late, teachers beat him.

He stayed at home for a year. Then in 2020, his father brought him to Complexe Scolaire Katwe. 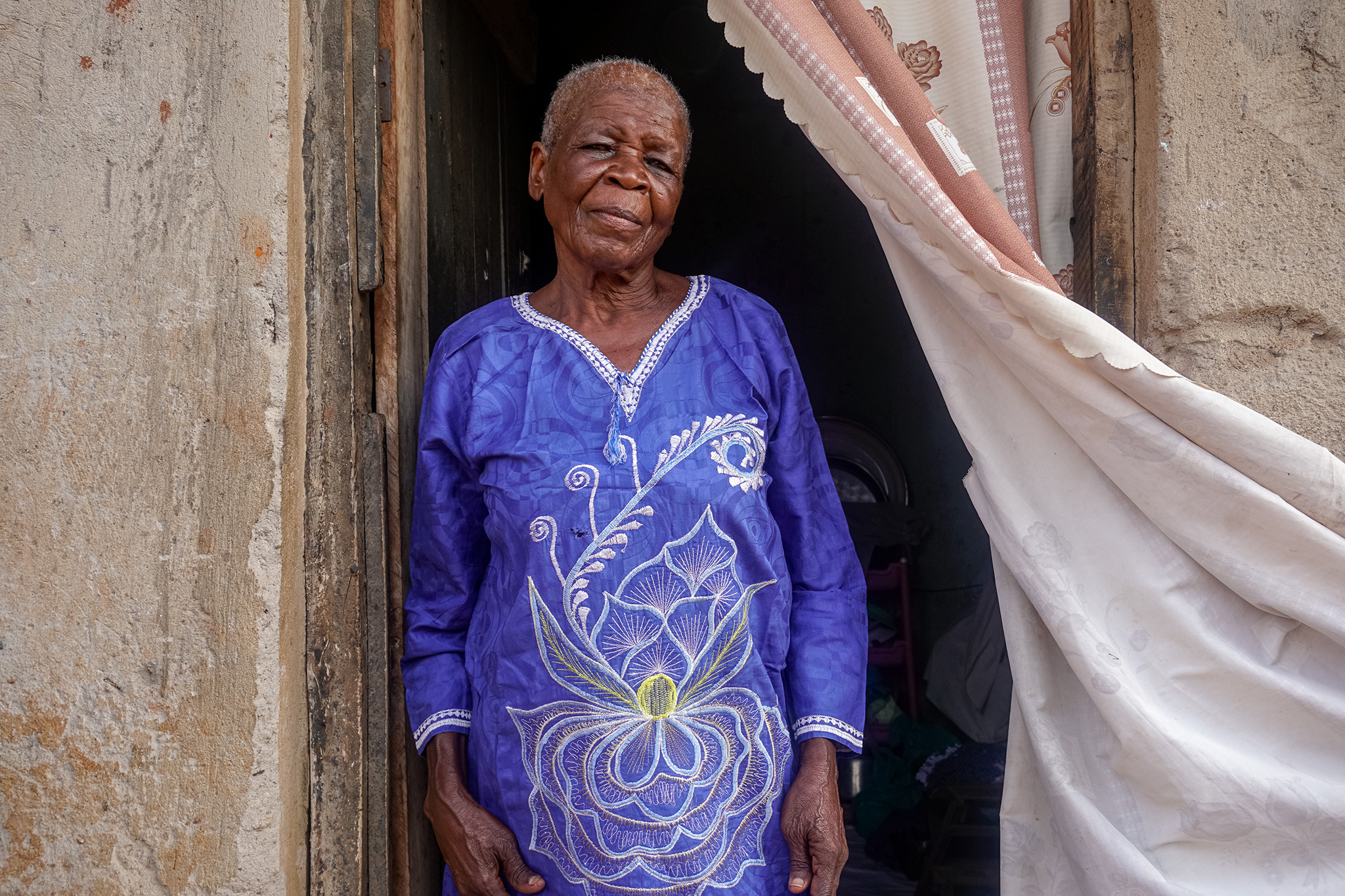 “I caught up fast because they teach in French,” says Lumango, whose brother also attends the school. “It made me excited about school again.”

Ugandan parent Lydia Nasuna has six children, three of whom were not attending school even before the national lockdown, due to other coronavirus orders. In a normal school year, they would be in kindergarten, fifth grade and the third year of high school.

All schools remain closed. Only some will reopen in September, says Minister of Education and Sports Janet Museveni.

“How can refugees and international schools that have mostly foreigners be allowed back in school, yet my children are at home, not learning anything?” Nasuna said before the lockdown shut both public and private schools.

Eventually, when all students return to class, the government will still face the challenge of educating Uganda’s refugees. Officials can’t build schools only for refugees, says Byaruhanga Godfrey, field coordinator of the refugee department in the Office of the Prime Minister, because “they may return to their countries anytime.” He instead urges them to go to resettlement camps for educational services.

It is too late for Erama, who battles bullying even now. Confident and mature with an eager smile, she has earned top grades since coming to Complexe Scolaire Katwe and wants to pursue business and information technology.

But, she says, “my mother has been abused by neighbors because of my schooling. This is not normal.” And teasing from Ugandan students has left Erama sad and frightened — so much so that when she walks to school, she no longer wears her uniform.