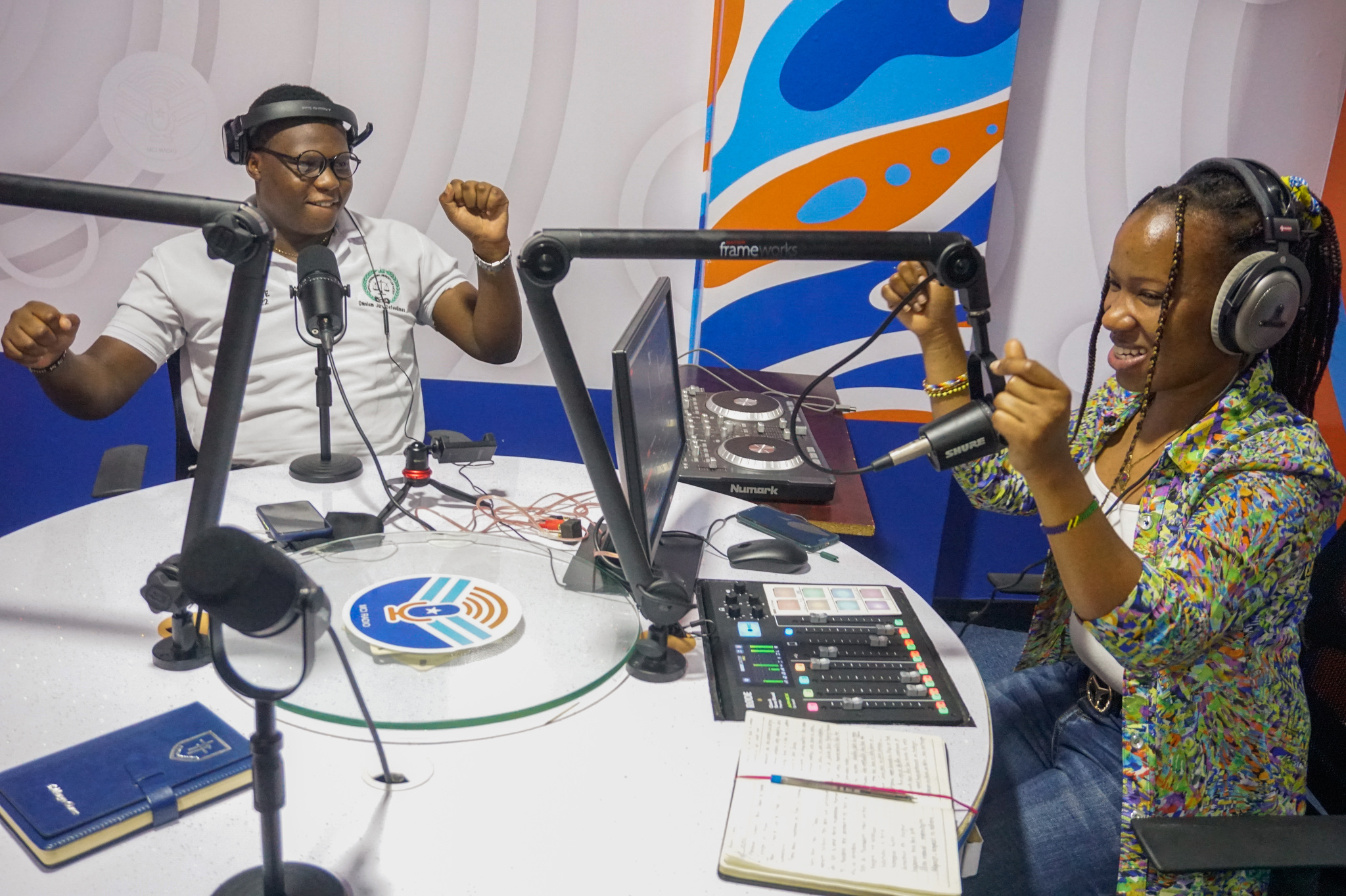 KAMPALA, UGANDA — There is an old East African joke that Kiswahili was born in Zanzibar, grew up in mainland Tanzania, fell sick in Kenya, died in Uganda and was buried in Democratic Republic of Congo.

The joke’s origin is unknown, but whoever came up with it chose to kill Kiswahili, the language of the Swahili people, in Uganda because it’s the only one of the countries mentioned where Africa’s most spoken language isn’t a lingua franca. That’s changing, amid a national push to embrace it. “We need it for Uganda to be on equal footing with our sister states,” says Charles Nuwagaba, professor of economics at Makerere University in Kampala, the capital.

After years of trying to incorporate Kiswahili into the school curriculum, Uganda has finally decided to make it mandatory. Lack of government commitment, a shortage of teachers and materials, and opposition from sections of the public have in the past hindered the introduction of the language into classrooms. But now the government is more committed, and opposition is waning.

“We want every Ugandan schoolchild to have a working knowledge of Kiswahili,” says Angella Kyagaba, a senior curriculum specialist at the government-run National Curriculum Development Centre. 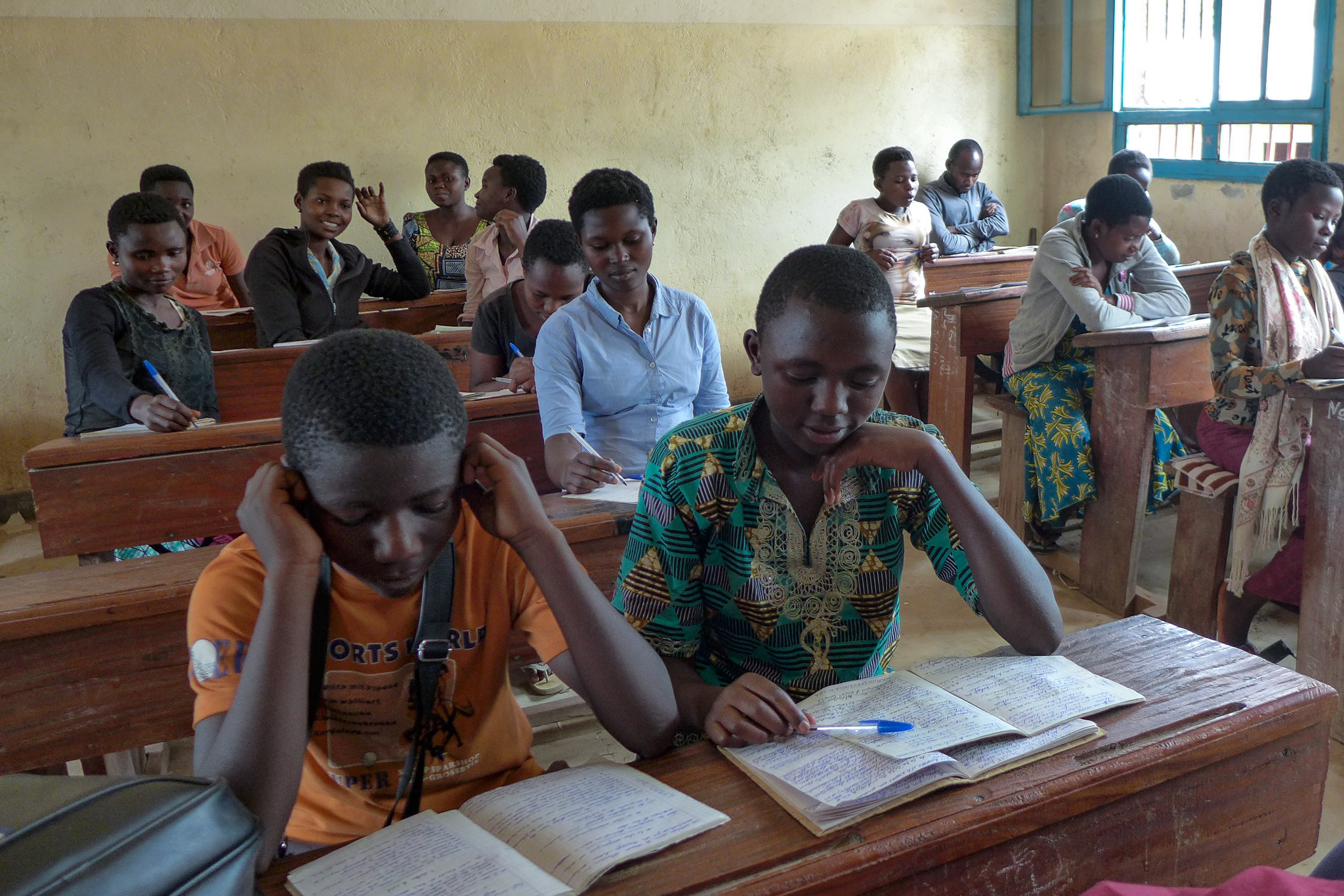 More than 200 million people worldwide speak Kiswahili. It’s already a national and official language in Kenya and Tanzania, which along with Uganda are founding members of the regional organization, and one of four national languages in DRC, which joined in March and signed the group’s treaty in April. In Kenya, the language is mandatory for the first 12 years of formal schooling. In Tanzania, it’s the language of instruction in primary schools.

In the past, many Ugandans, especially those who grew up in the ’60s and ’70s, strongly opposed Kiswahili because they associated the language with death and destruction. To some, it was a language of thieves. The negative sentiments originated in Uganda’s long history of coups and civil wars, which led to egregious human rights abuses. Some of the worst atrocities happened between 1971 and 1979, during the regime of Gen. Idi Amin, whose dictatorship might have killed as many as 300,000 Ugandans, according to Amnesty International, a United Kingdom-based human rights organization. While unleashing terror on civilians, soldiers communicated in Kiswahili. Amin himself was a speaker and a supporter of the language, famously saying that he wanted to introduce it to African Americans “to brainwash them from British colonials.”

Jocelyn Bananuka Ekochu, whose father was killed by Amin’s forces in 1972, says soldiers and police used Kiswahili as a status symbol that made them feel more powerful. “That is what tainted the language in the minds of Ugandans,” she says. “But it should be taught in schools to make it easy for us to communicate with our neighbors.”

“We want every Ugandan schoolchild to have a working knowledge of Kiswahili."Angella Kyagabasenior curriculum specialist

The kingdom of Buganda, a monarchy within Uganda that is the home of Luganda, the country’s largest native language, has long opposed mainstreaming Kiswahili. In 2017, Noah Kiyimba, the kingdom’s spokesman, said Uganda didn’t need Kiswahili because most of the country already speaks Luganda. Now he says the kingdom is not against teaching Kiswahili in schools, though he still insists Luganda should be equally important.

“Everywhere you go, you can find your way if you are using Luganda, so it should also be made an official language,” Kiyimba says.

President Yoweri Museveni is also doing his part by trying to convince Ugandans that Kiswahili is an important language. While giving a speech on African Integration Day on June 4, 2021, Museveni urged Africans to use Kiswahili as a way of unifying the continent. He described it as a “neutral language” that “belongs to nobody.”

Outside Uganda, Kiswahili is embraced as a language of unity. In November, the United Nations Educational, Scientific and Cultural Organization, known as UNESCO, designated July 7 as World Kiswahili Language Day. (July 7, 1954 is the day Tanganyika African National Union, a political party under the leadership of Mwalimu Julius Nyerere, declared that Kiswahili was an important tool in the fight for independence in what is now mainland Tanzania.) Advocates of the language like Asiimwe Caroline, a lecturer at Makerere University’s School of Languages, Literature and Communication, say the UNESCO recognition will help efforts to promote Kiswahili in Uganda.

“This is going to improve our awareness campaign,” says Asiimwe, who has a doctorate in Kiswahili from the University of Dar es Salaam in Tanzania, and like many Ugandans goes by her family name first. 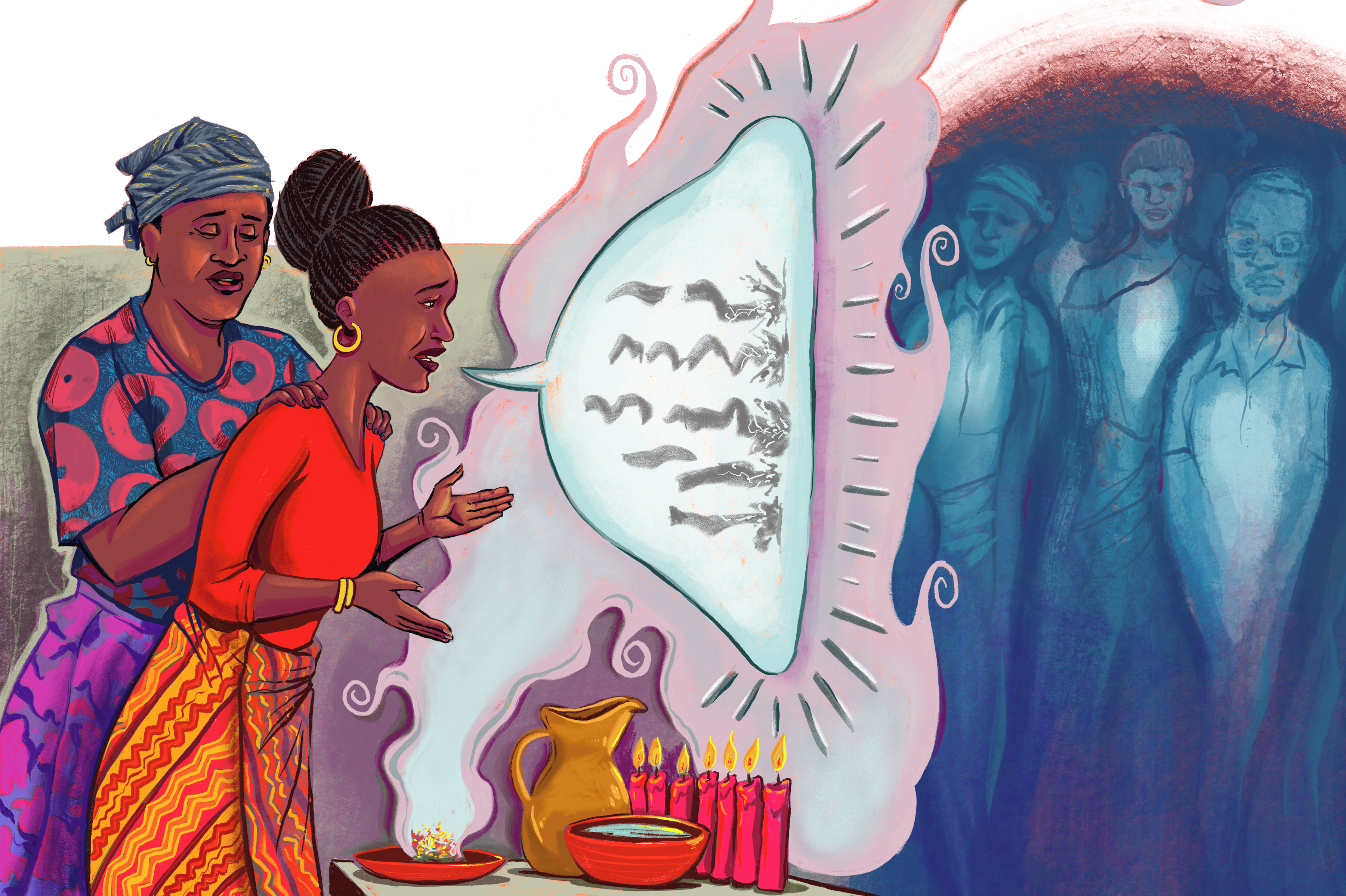 Loss of Native Languages Leads to a Generation’s Identity Crisis

Irene Nakyejjwe, a large-scale onion trader, says she is living proof that learning such an important regional language as Kiswahili can make it easier to conduct cross-border business. She says when she began traveling to Kenya and Tanzania for business, she naively thought she could just use English.

“But the common trader in my industry does not understand English,” Nakyejjwe says. “Even where people speak English, they may prefer Kiswahili because it creates rapport in a way English doesn’t.”

More than 10 years ago, when she was 35, Nakyejjwe decided to learn Kiswahili. Since then, it has been much easier for her to conduct business. She even ventured into DRC, where she didn’t go in the past because English isn’t as common there. “For me, Kiswahili is a language of survival,” Nakyejjwe says.

Kiswahili is gaining momentum in colleges and universities, says Gilbert Gumoshabe, the head of the Department for African Languages at Makerere University, where he says more than 500 students are studying the language.

“Students are realizing that diversification of skills, including acquiring new languages, improves their chances of employment,” he says.

There’s also growing interest in Kiswahili among young people outside the classroom. Faima Ibrahim and Justus Ochieng sit in front of computers, microphones and a control board in a cool soundproof room. Their ears are covered with headphones as they gesticulate wildly. They clearly enjoy what they do. Ibrahim and Ochieng are university students from Tanzania and Kenya, respectively. They are co-hosts of “Changamka na Vijana” (“Cheer With the Youth”), a Kiswahili program that airs every weekday on MCI Radio in Kampala.

Ibrahim, 23, says they are trying to get their Ugandan peers interested in learning Kiswahili. The best argument they have, she says, is that speaking Kiswahili has given them employment away from their home countries.

“Our age group knows that the creation of the East African Community is rapidly erasing the borders between our countries,” Ibrahim says. “We are going to be united by Kiswahili as the dominant medium of communication.”