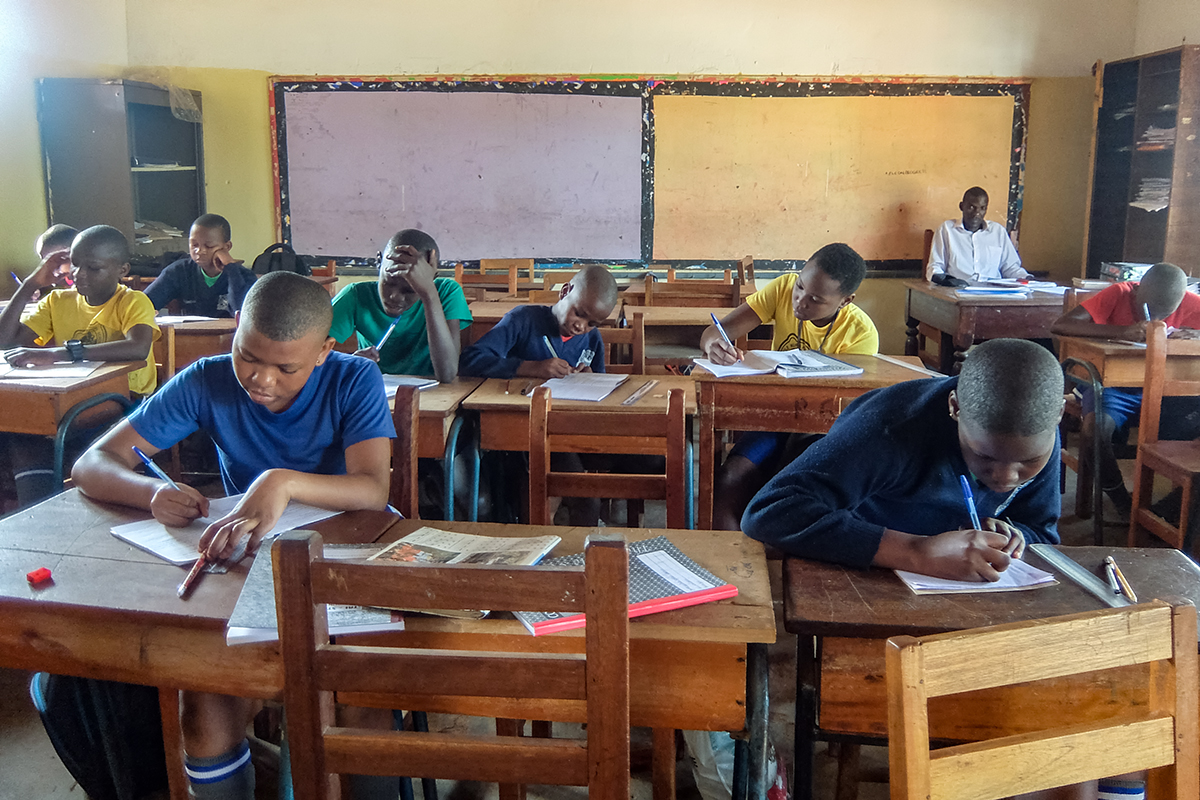 KAMPALA, UGANDA— Teachers at Kisuule Nursery and Primary School are strictly prohibited, on pain of termination, from accepting gifts and money from the parents of their students. That’s a policy that Harriet Nangwe, who’s been a teacher at the school for a decade, strongly agrees with.

Such gifts are “a form of corruption” that compel teachers to give failing students passing grades, she says.

But Nangwe might well be in a minority of teachers who feel that way.

Cash, luxury items and even bags of groceries are now so commonly passed from parents to teachers in Uganda that some teachers now boldly request those items. In exchange, the children of parents who give gifts often sit at the front of the class and receive high marks, whether or not those marks are earned. 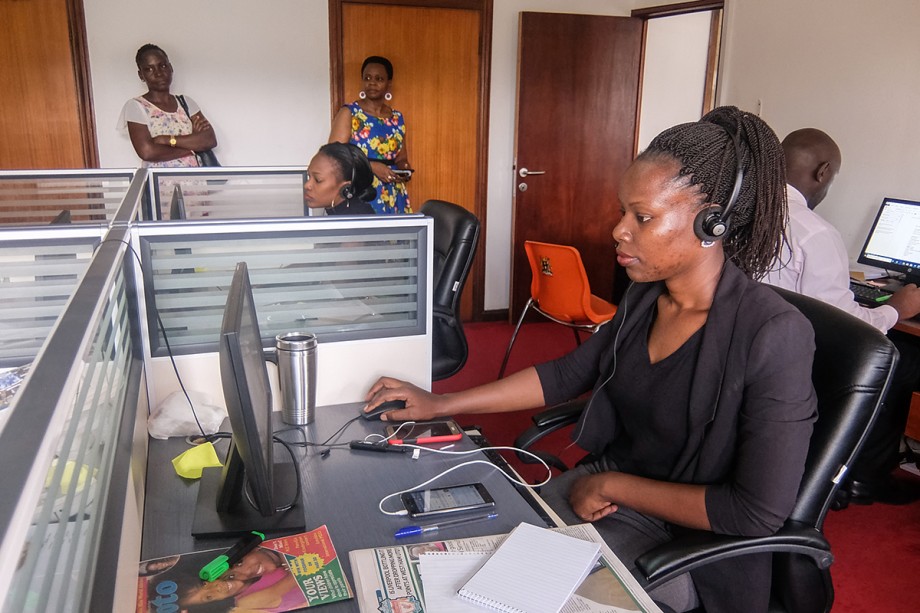 Staff members at the Ugandan government’s Anti-Corruption Unit take calls from people reporting corruption. In Uganda, corruption is so common that it impacts even children’s access to basic primary education.

It’s the middle of the term now for many schools in Uganda, a time when many parents visit their children’s schools and interact with teachers. One teacher, who asked that her full name not be used because of ethics concerns related to teacher gifts, says she expects to get at least 200,000 Ugandan shillings(about $54) from parents during this season. For some teachers, that’s nearly a month’s salary.

The practice of giving cash and other gifts to teachers begins at the earliest stages of a child’s education.

“I noticed that other children were being dressed by teachers and I had to dress mine myself,” she says. “They always put other children in front, and I have never seen mine being put in front.”

But other parents say a little cash, slipped discretely to a teacher, is worthwhile.

“Some peoples’ morales are so down that I feel I have to give a teacher some 20,000 shillings at least so that I don’t have to worry about my child,” says Patrick Bigirwa, an independent research consultant. (That’s about $5.40.)

Bigirwa says he gives that amount to his child’s teacher about three times per term.

Corruption is commonplace. In a report released by Transparency International in January 2019, Uganda was ranked 149 out of 180 countries for perceived corruption. The risk of corruption is high across the board, especially for people who want to do business in the country, according to the GAN Business Anti-Corruption Portal.

A 2013 report published by Human Rights Watch found that large-scale corruption in Uganda has broad-reaching impact, filtering down to ultimately deprive ordinary Ugandans of fundamental rights, including basic education.

Some parents send gifts to teachers as a token of appreciation, says Cissy Kagaba, the executive director of the Anti-Corruption Coalition Uganda.

Problems arise because it’s difficult to determine when a gift is a token or a bribe, she says.

“You can’t prevent one from appreciating that person,” Kagaba says. But it is wrong for a teacher to give preferential treatment, such as high marks, to a child just because their parents gave money or gifts, she adds.

Guidelines given by the Ministry of Education and Sports, which oversees Uganda’s school system, ensure that teachers who favor certain children based on gifts they get receive warnings. They can even be fired if the problem persists.

In general, each school’s head teacher is responsible for ensuring that teachers aren’t bribed, says Aggrey Kibenge, the undersecretary for finance and administration in that ministry.

“If a matter is of such grave concern in a given area, then schools can report it to the district education officer and chief administrative officer,” he says.

Still, some teachers press parents to bring them gifts.

Elizabeth Kwarikunda, whose child attends Daffodils Primary School in Kampala, says she was irked when a teacher continually asked her for money and alerted the school’s top official.

“I managed to get [the] teacher…sacked from his school for insinuating that I should appreciate him for asking care of my child,” she says.