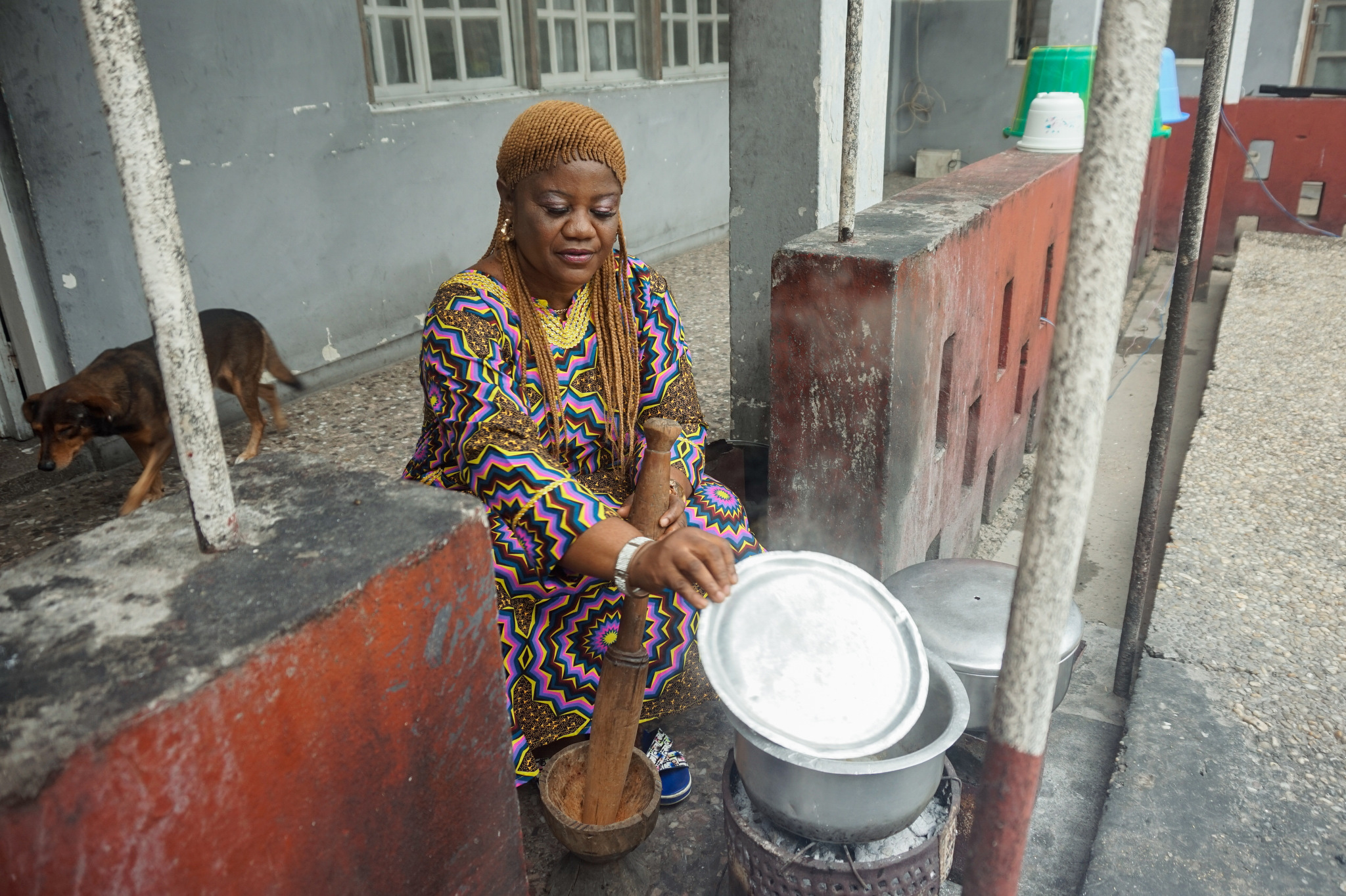 KISANGANI, DEMOCRATIC REPUBLIC OF CONGO — After working as a nurse in a public hospital for more than two decades, Jackie Lumu is finally fed up.

“During the 21 years I have been in this hospital job, I have really endured, because I have never been paid regularly, as I should be,” she says.

For the 52-year-old mother of four — and for nurses across DRC — the central government has failed to pay salaries on time for years. The situation has led to rising anger and frustration among nurses in DRC’s Tshopo province, located in the northeastern part of the country. In June, the more than 1,700 nurses working in the province’s public hospitals went on strike to protest not receiving their salaries or bonuses for the past 11 months.

“How can I live without money?” she says. “Treating patients at home is not any different from the hospital. I do it in the same way. If the government pays us well, we will stop this practice.”

Hospitals in Kisangani, the capital of Tshopo province, remain open, but the nurses’ ongoing strike has severely limited the amount of care they can provide — a situation that disrupts not only routine care but also efforts to combat COVID-19. Maurice Abibu, the governor of the province, says he hopes it will be possible to resolve the situation soon, because the lack of medical care poses a danger to the public.

Margueritte Esimba says her daughter is in the hospital but hasn’t received the care she needs. “I am a victim of this strike,” Esimba says. “We have been abandoned without receiving even a simple treatment.” 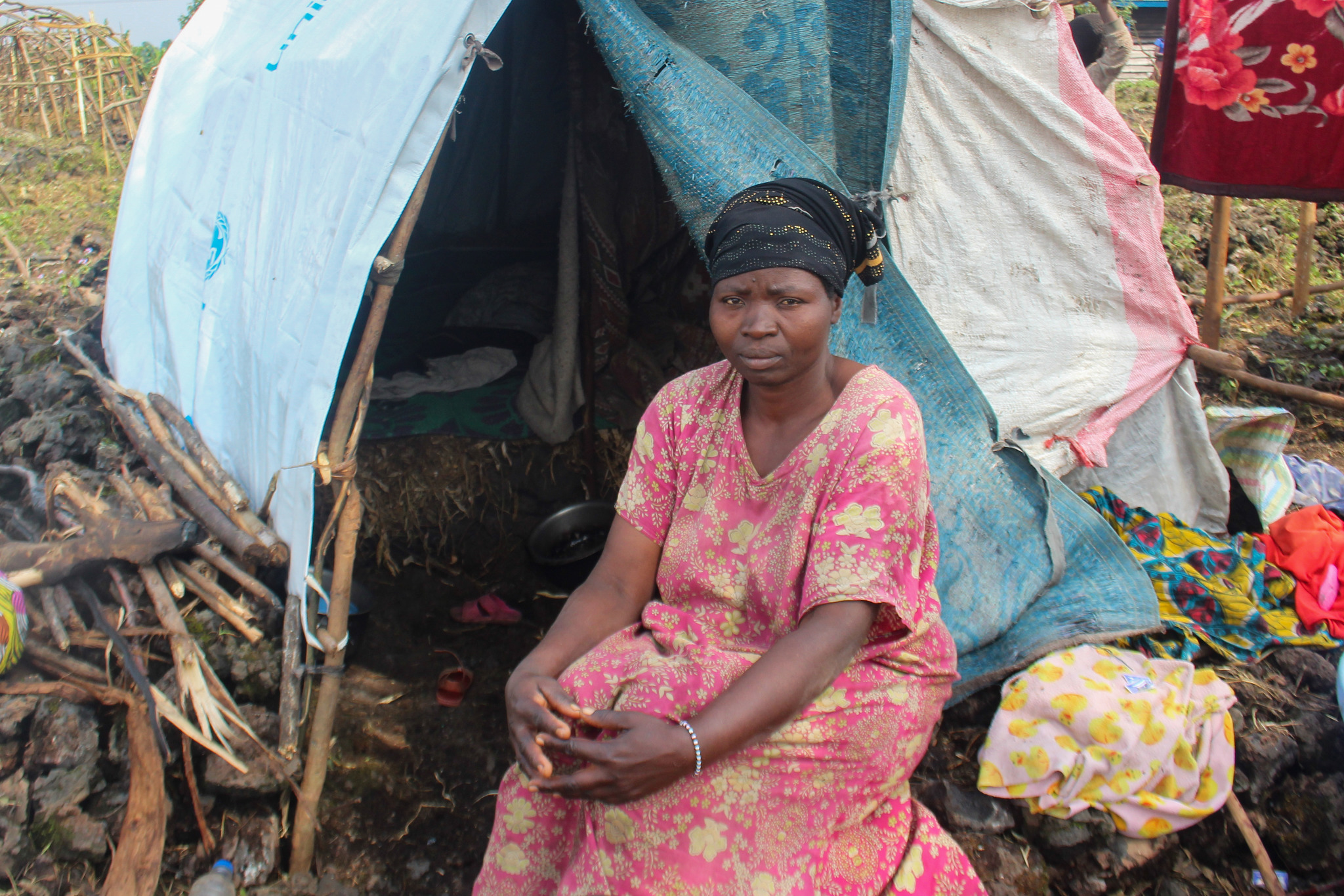 The lack of regular payment is a national problem that stretches back years. Health care workers in different parts of the country frequently go on strike to protest irregular salary payments and other employment issues. In July 2020, doctors and nurses battling the coronavirus in Kinshasa, the capital, went on strike after they hadn’t been paid for three months. And this past August, the national doctors union suspended a three-week strike after the government agreed to pay bonuses of 200,000 to 640,000 Congolese francs (about $100 to $320) and give promotions to some doctors. The strike had brought hospitals to a near standstill as doctors vowed to treat only the most urgent cases.

“Nurses striking in DRC and more particularly in the city of Kisangani is not a new issue,” says Pascale Kimbilongo, another nurse on strike in the city. “It happens almost every year.”

Part of the problem, Alungu says, is that each year, more nurses graduate from the country’s medical schools and join the ranks of working nurses, thereby adding to the country’s financial obligations. That means that every year, the number of unpaid nurses continues to grow.

“Unfortunately, every year there are new nurses who are added to the others who are not yet paid,” says Alungu.

Kimbilongo agrees. “How is it possible to hire new employees when the old ones are not paid properly?” he says. “This only happens in our country.” 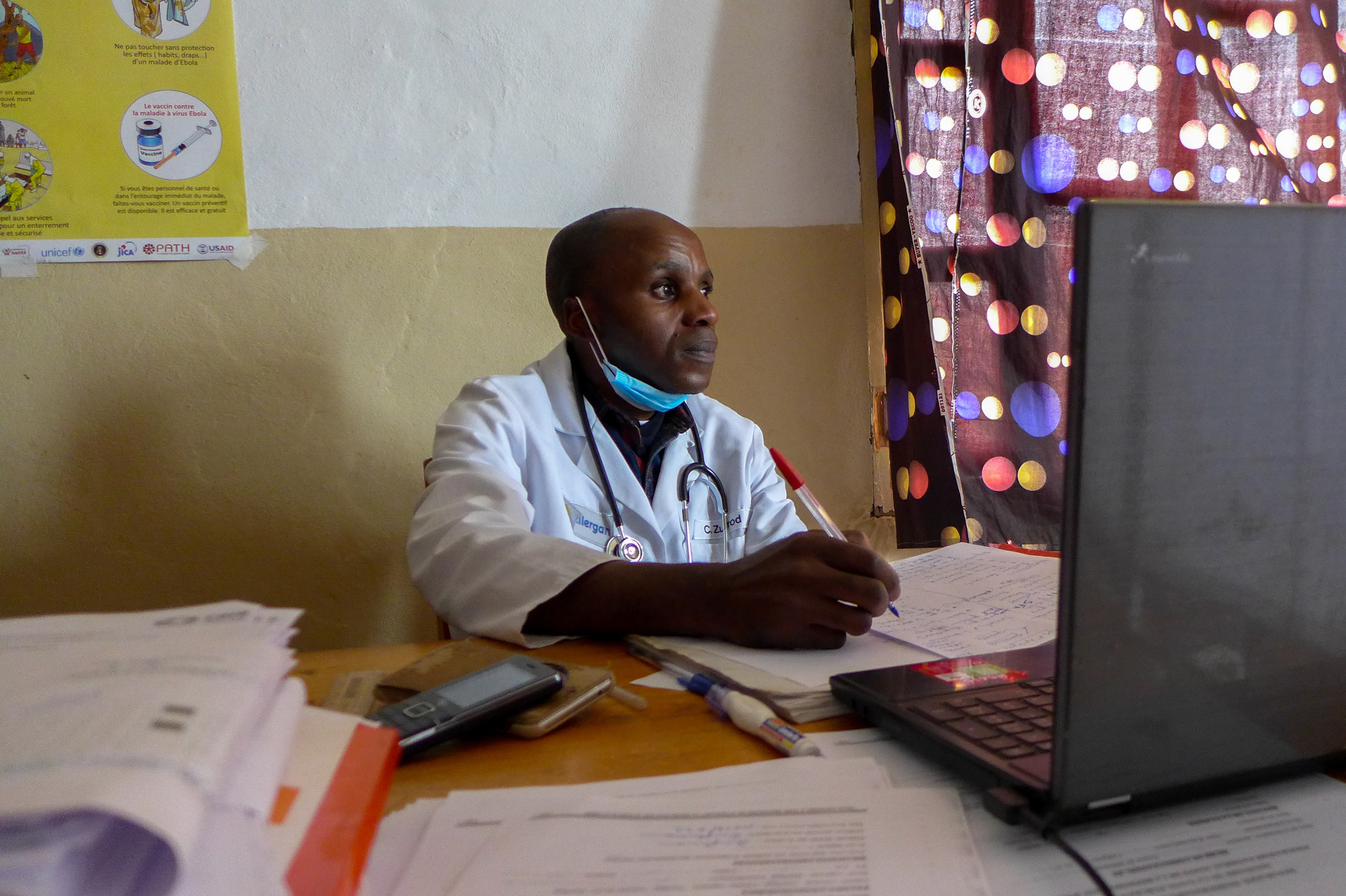 Jean Alworonga, the head of the Faculty of Medicine at the University of Kisangani, says that despite the ongoing salary disputes, nursing remains a popular profession because graduates can easily find employment. If the government wants to limit the number of nurses entering the field, he says, it should help students understand what other professional opportunities may be available.

To truly address the problem, Bonui says, the government should focus on paying older nurses who have been working for years and coordinate with medical schools to regulate the number of nurses who enter the job market each year.

Alungu, the provincial health minister, says the government is focused on ending the strike. Only after the strike is resolved can the government review the situation at medical schools, he says.

For the nurses, though, the current moment is a critical one.

“The government must pay the nurses so that this strike ends,” says Bonui. “As long as the nurses are not paid, the strike will continue.”

Françoise Mbuyi Mutombo is a Global Press Journal reporter based in Kisangani, Democratic Republic of Congo. 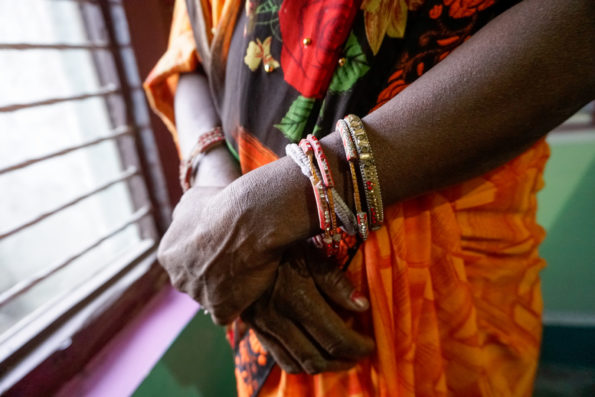