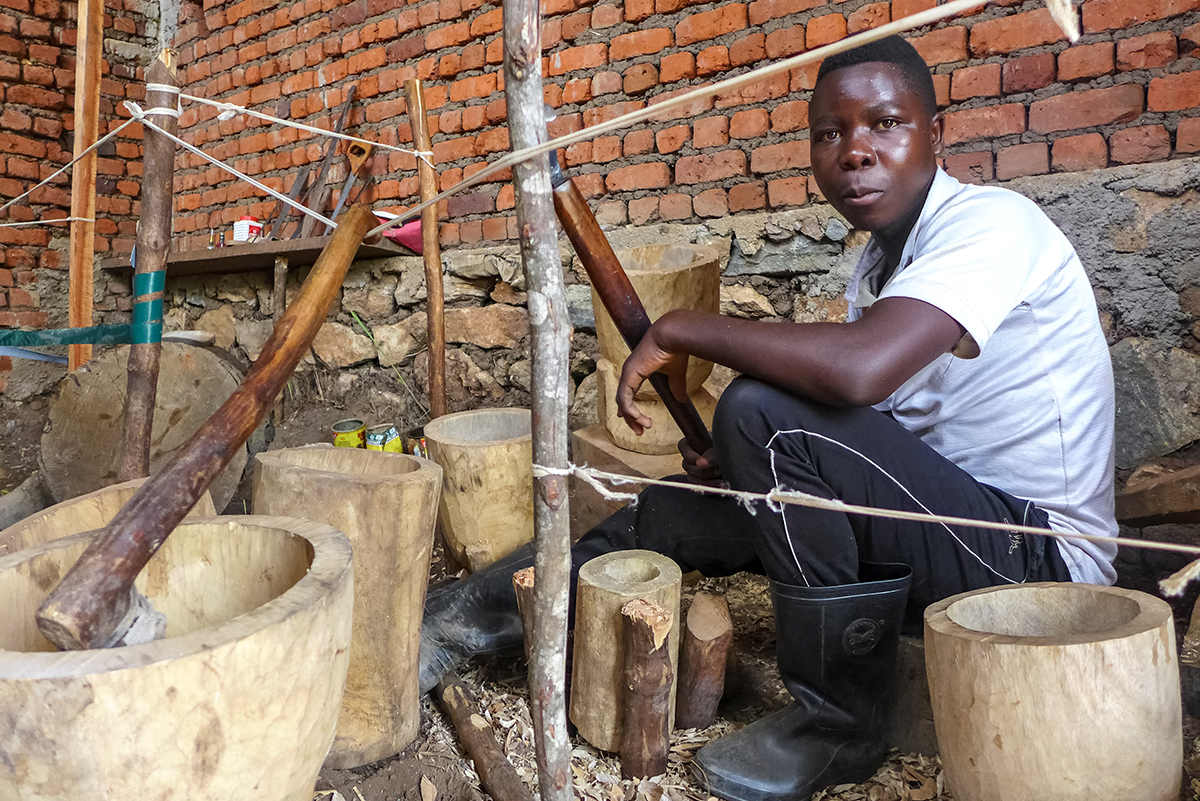 LUBERO, DEMOCRATIC REPUBLIC OF CONGO — At 7:45 a.m., the classrooms built along a hill in this rural area are open, and students inside practice sewing, woodworking, leatherworking and other trades. They won’t stop until 1 p.m.

This school, known as Centre de Formation Professionnelle de Kayna, welcomes local children but also children who were once fighters in armed groups.

Bachaulene Kasereka, 16, says he joined an armed group called Mai Mai Nduma Defense of Congo after his family was killed in clashes between that group and another one called Mai Mai Mazembe.

Mai Mai is a general term used to describe local armed groups in DRC, which are often formed to protect or control certain villages or areas.

“I volunteered for the armed group primarily to defend my community members who had survived the clashes,” Kasereka says.

But DRC’s formal army hunted the Mai Mai Nduma group, Kasereka says, and he became so terrified of nonstop gunfire that he left the group for good.

“I fled to my aunt’s house in Kayna, after which I was taken to this vocational training center of Apetamaco, where I receive carpentry training,” Kasereka says.

Lubero territory has long been a haven for armed groups. Some groups pay their members – a key benefit in a place where jobs are scarce. Many of the groups recruit children, either by forcing them to join or by luring them in with promises of adventure or with little luxuries.

No matter the reason for joining, most members of those groups hope that their group will ultimately win total control of the territory.

That hope dissolves quickly, says Hoseya Mutambo, a resident of Kirumba, a village in a remote section of North Kivu province.

“Some people, and more particularly young ones, volunteer for armed groups without a second thought,” he says. “And, disappointed with armed groups, they return home after the promise to seize power evaporates.”

Once home, many of those former child combatants look for schooling. 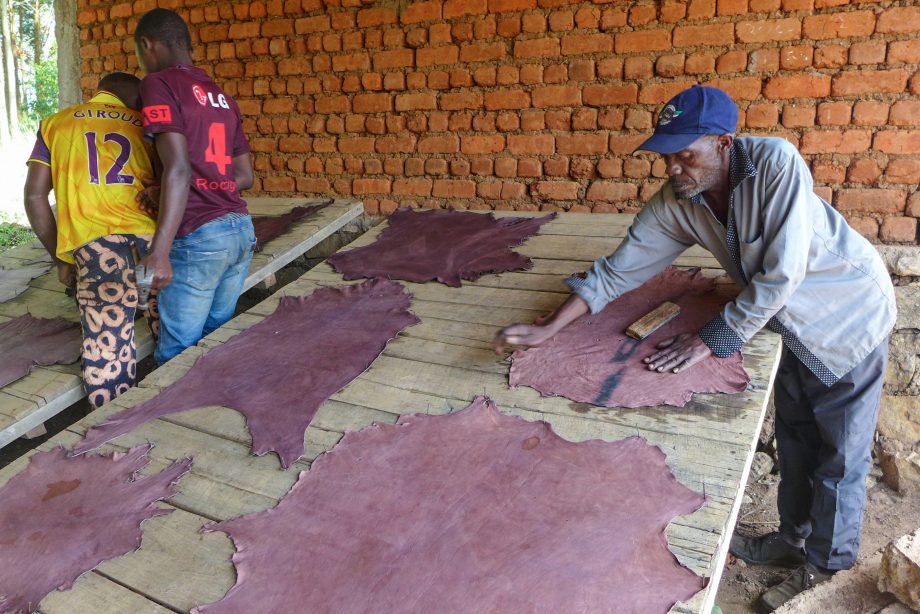 There are 15 former child soldiers at the Centre de Formation Professionnelle de Kayna right now, ranging in age from 12 to 18 years old, says Alexis Kambere Matata, who heads the school. Three of the students are girls. The school’s other students include orphans and other vulnerable children. All told, the school has trained 280 students, Matata says.

Food and medical care are included for students, Matata says. The World Food Programme is among the supporting organizations that provide cooking oil and other basics.

The provision of food is key for some students.

Kambale Makasi, a 15-year-old former member of Mai Mai Mazembe, an armed group that now controls at least one village, says he joined the group because he was promised delicious food.

“I was told that they could eat meat every day,” he says. “On arriving there, we were disappointed to see the diet consisted of nothing but sweet potatoes, cassava and corn.”

After six months, Makasi says, he and a friend ran away and returned home before enrolling at Apetamaco.

“Our parents took us to the center as a way of keeping us safe,” he says.

The program is expected to run at least through 2019, based on World Food Programme pledges, but it’s not clear whether it will continue beyond that year.