Skip to main content
The story you are reading was published on Wednesday June 22, 2016. To read more recent stories click here. 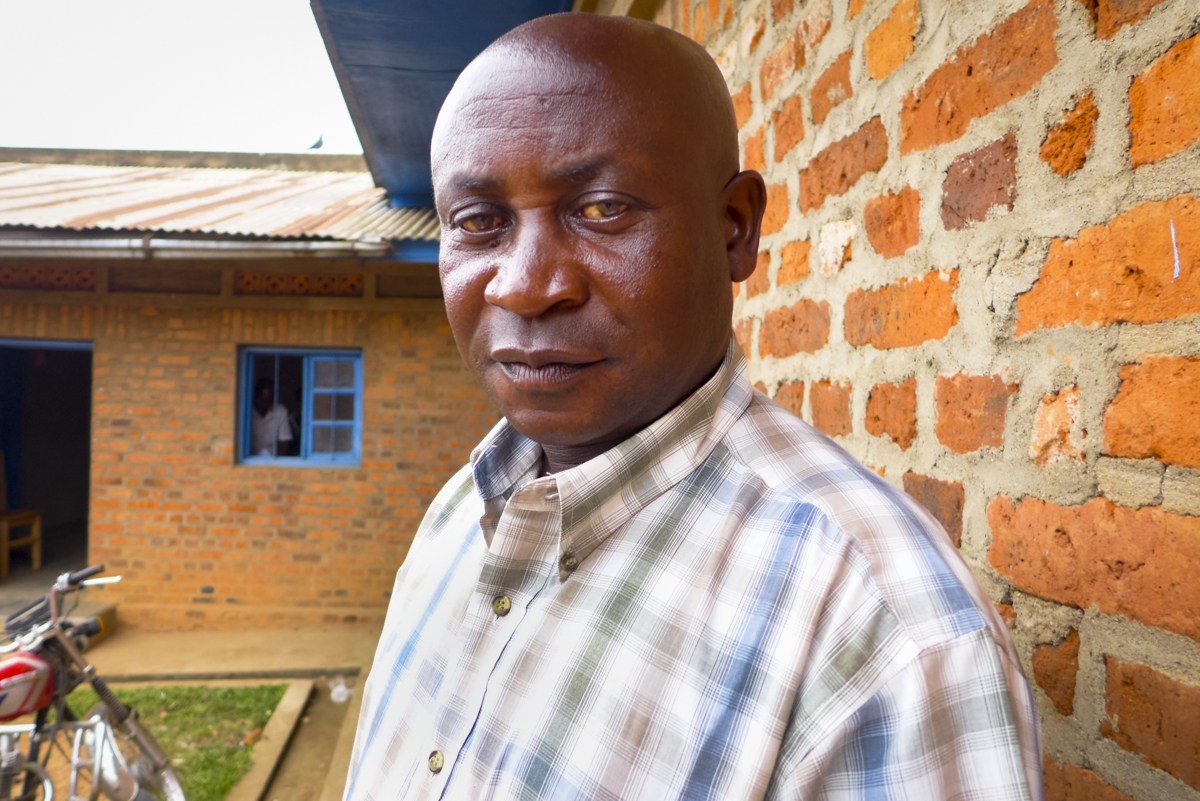 KIRUMBA, DEMOCRATIC REPUBLIC OF CONGO — The ransom calls come in from the cellphone of a person who was abducted. Demands for obscene sums of money follow. Families sell everything they own. Sometimes, not even that guarantees that a loved one will return home.

Local and international human rights advocates say armed groups active in the North Kivu province are responsible for many of the kidnappings. But bandits in search of fast money are to blame, too, residents and police say.

Whoever is doing it, kidnappings have become part of life here.

Kidnappings in Kirumba, located in the Lubero territory of the North Kivu province, started occurring more frequently in 2010, when the Armed Forces of the Democratic Republic of Congo (FARDC) began intermittently fighting the Allied Democratic Forces and the National Army for the Liberation of Uganda, as well as other armed militia in the northern part of Virunga National Park, according to the Group of Associations for the Defense of Human Rights and Peace.

INSIDE THE STORY: Kidnappers are terrorizing people in Democratic Republic of Congo, where money is scarce but ransom demands are increasingly common. A GPJ reporter there shares how the spate of violent abductions is impacting her community. Read the blog.

Kidnappers often follow the same procedure. The kidnapped person is beaten, whipped and threatened with death, then forced to call relatives and employers to ask them to send large sums of money for their release, according to a December 2015 Human Rights Watch report based on research done in parts of North Kivu. Kidnappers often use the mobile phones of the person they abducted to negotiate the ransom payments.

Bernard Kahombo, commander for the National Police in Kirumba, says kidnapping accounts for 60 percent of the crimes in the area. He says the police and army provide escorts for transportation through the park.

“The government is doing everything possible to stop kidnapping cases,” Kahombo says. “Today buses that pass in dangerous regions are escorted by the national army to protect passengers’ security.”

Since 2014, there were 1,017 kidnappings in Beni and Lubero territories, according to a report by Georges Katsongo, civil society coordinator of the Lubero territory, from which information was released via a local radio press conference.

Local residents say the practice is common. Most blame the government for the lack of security.

“The population is worried and people do not know what to do since the government does not give serious consideration to this alarming situation,” says Kambale Mwengeshali, a human rights activist in Kirumba, who has had a relative kidnapped.

Local residents share harrowing stories of friends and relatives kidnapped, held for ransom and even killed. 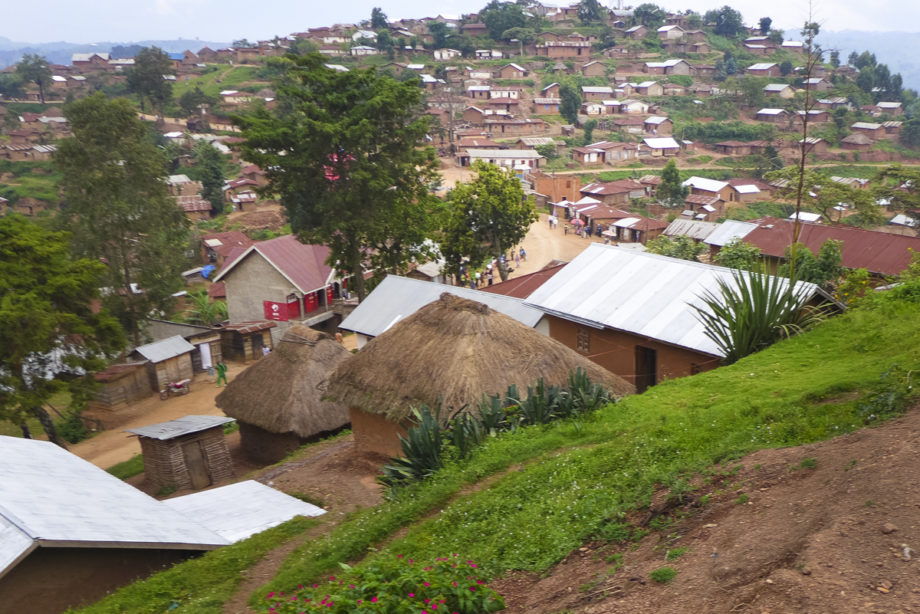 Kirumba is located in the Lubero territory of the North Kivu province, near Virunga National Park.

Josephine Kavira’s brother was kidnapped from his home in January by six men with guns. He was taken to the bush when his captors used his cellphone to call family members.

Kavira, 50, is a clothing vendor. When her brother’s captors demanded $5,000 USD, she says the family had no choice but to sell her brother’s land. They earned $3,500 USD from the sale. The average income in DRC is just $380 per year, according to current World Bank data.

Kavira used Airtel Money, a service that allows people to send and receive money via cellphone, to transfer the money to the kidnappers. But when they arrived at the agreed-upon venue to pick up her brother, she says they found him with his throat cut. He was lying in his own blood.

Kavira says there is a lack of political will to bring calm to the region. She says increased law enforcement and obvious punishment for anyone caught kidnapping is one solution.

“Once a kidnapper is arrested, they should be publicly executed to deter others from committing such a horrendous crime,” she says.

Kasika Muviri, 52, says his friend, Hanga, was traveling from Goma to Beni when Hanga was kidnapped near Maimoto, an area within Virunga National Park.

Muviri says the kidnappers called Hanga’s family and friends to demand $6,000 USD for his release. Friends and relatives contributed funds and Muviri’s wife received a salary advance from the nongovernmental organization where she works. Together, they were able to raise the money and secure Hanga’s release. But by the time he was freed, he had been tortured for days.

Muviri says that if there were more jobs here people wouldn’t have to resort to kidnapping.

“These people want to get rich whereas they do not have any jobs,” he says. 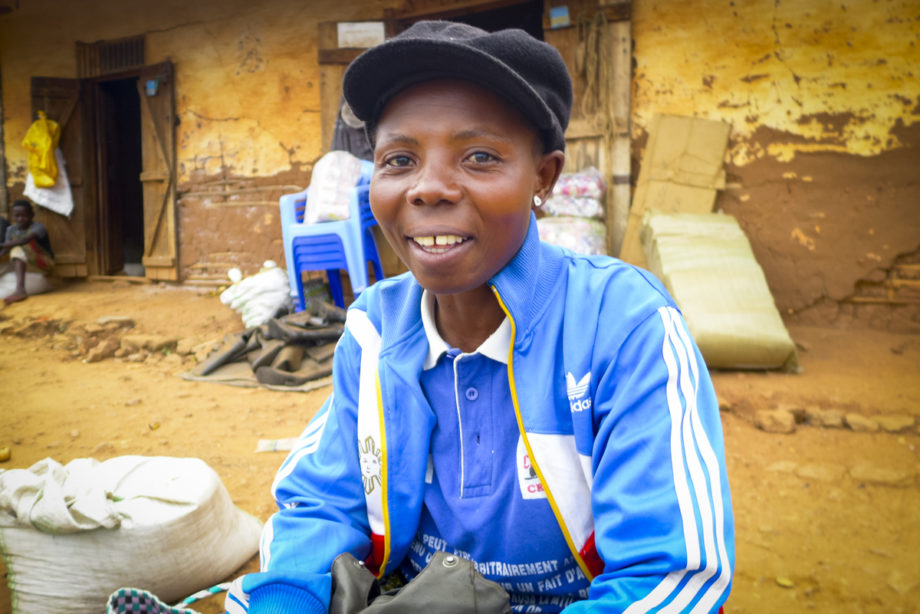 Elizabeth Kindi, 42, says her 16-year-old nephew Jonathan was kidnapped in November while walking home from work in the field one evening. Men, wearing military uniforms and driving a pickup truck, took him into the mountains of Virunga National Park. For weeks, his captors didn’t give him any food. Jonathan survived by chewing on raw cassava, Kindi says.

One day, he was sent with 12 jerry cans to fetch water from the nearby well. Kindi says the boy found himself alone at the water source and took the opportunity to flee. He ran away and found shelter overnight when an elderly man took him in.

Kindi says bad local governance and a lack of security are to blame for the kidnappings.

“As a solution, there is need for the population to put pressure on the government so that it can provide security in the Virunga National Park, since it has become an operational zone for kidnappers,” she says. 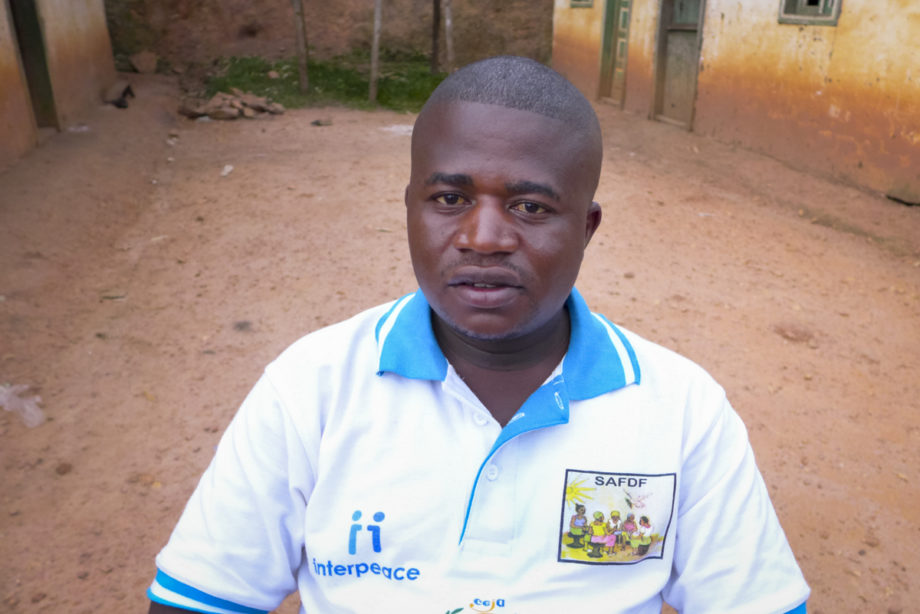 Jean Muhindo, 31, says his brother was kidnapped and badly beaten. The family was not able to raise the $15,000 ransom the kidnappers originally demanded, but his brother was released for $7,000.

Jean Muhindo, 31, says his brother was kidnapped on his way from Lubero to Bunagana, a journey of about about a 220 km (137 miles), when he was detained by an armed group.

Muhindo says his brother was taken into the bush and beaten.

Muhindo says the entire community mobilized in support of his brother. But despite their best efforts, which included selling his land and his small corner store, they managed to raise just $7,000. Muhindo’s brother was released. He had been so badly tortured that he spent two months in a hospital.

Muhindo says the family is still feels the burden of the debts incurred.

Demanding this kind of money from an already-impoverished community is an act of war, Muhindo says.

“Kidnappers make the population poorer and weaker,” he says.

Mwengeshali says members of local armed groups want to get rich at the expense of local people.

“Eradication and neutralization of the armed groups in the area and the improvement of the socio-economic conditions by creating different employment opportunities for the youth could serve as an efficient deterrent to this scourge,” he says.