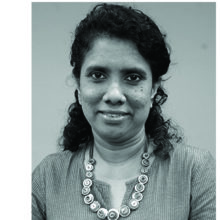 Manori Wijesekera is the Regional Program Manager for Asia based in Colombo, Sri Lanka.

Soon after completing secondary school, Manori joined a weekly English newspaper as a reporter and has never looked back. Her journey in local media took her from working as a full time and freelance reporter to a research publication and then a sojourn into television, video and online media as the Regional Programme Manager for TVE Asia Pacific, a regional educational media company.

Drawn back to her first love of reporting by a Global Press invite to join the Sri Lanka News Desk in 2010, Manori continues to thrive on her three passions – words, coffee, and people – as she pushes the boundaries of kick-ass reporting with her team in Asia.

She became the Regional Editor for Asia in 2013, pioneering a new model that moved Global Press’s regional editors out of the United States. 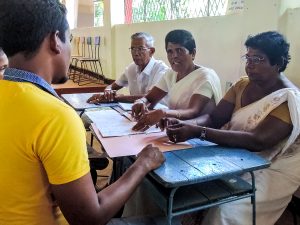 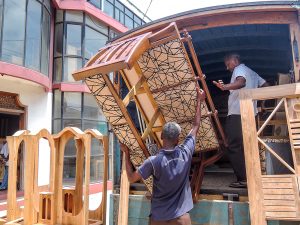 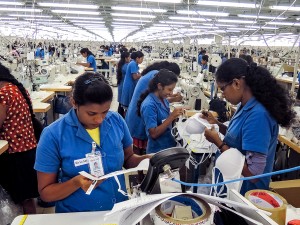 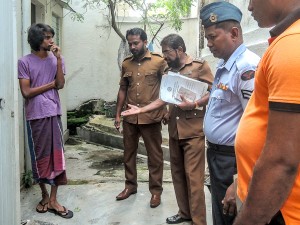 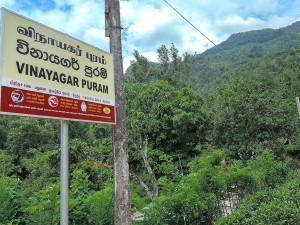 For the First Time, Sri Lankan Plantation Workers Have Their Own Addresses and, Some Say, More Dignity 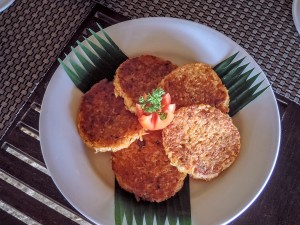 From Coal Carrier to Executive Chef: Chef Publis Shares His Story and a Tasty Recipe 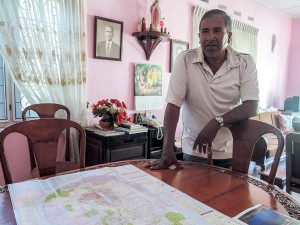 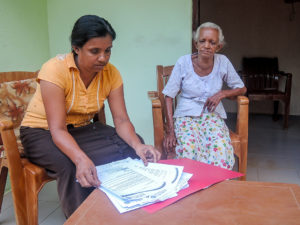 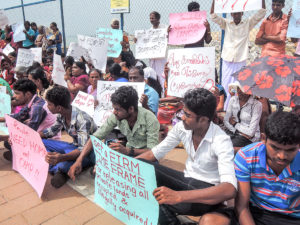 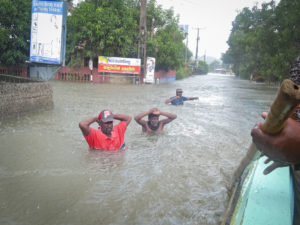 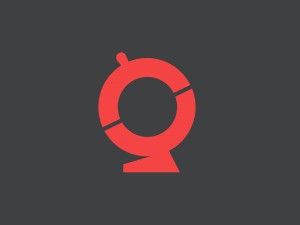 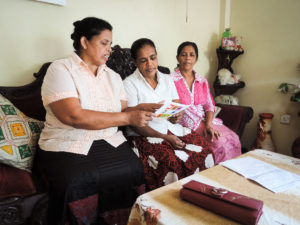 As Sri Lankans Head to the Polls, New Value-Driven Criteria Aim to End Decades of Corruption 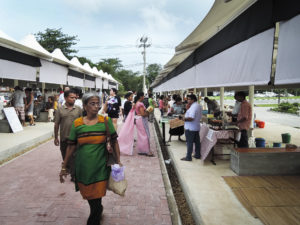 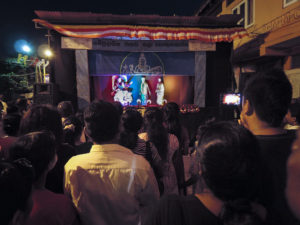 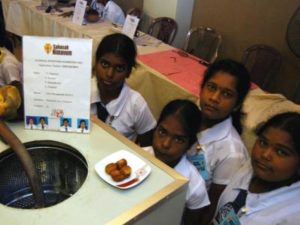 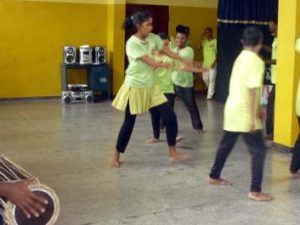 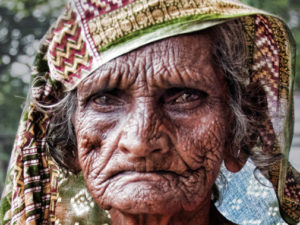 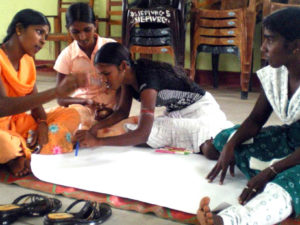