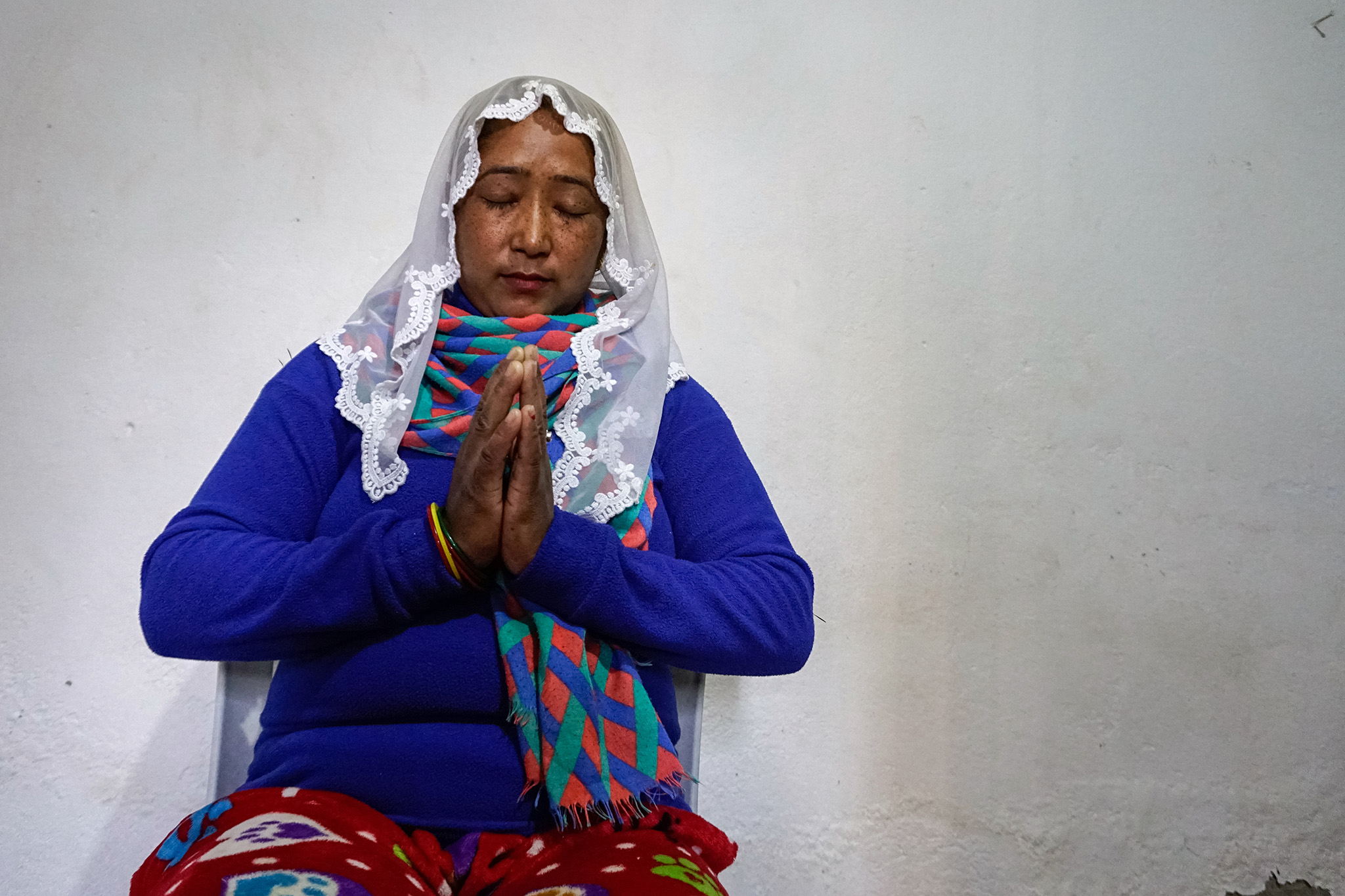 LALITPUR, NEPAL — The woman who ran the orphanage was desperate. She told a fellow Christian, pastor Hari Tamang, that the home was going to shut down. The children, she said, had no place to go.

“So I helped them,” says Tamang, who ministers in this city just outside Kathmandu, Nepal’s capital.

On the 10th day of Tamang’s sheltering the children, two police vans came and took them. Police held Tamang for six days on charges of trafficking and attempted religious conversion. He paid a bail of 50,000 Nepalese rupees (approximately $423) – a sizable sum for many in Nepal.

Prosecutors dropped the trafficking charges. But more than four years later, Tamang is still fighting the allegation that he attempted to convert the children to his faith.

Tamang says he was targeted because he is a Christian, and many of his fellow believers echo his complaint. They say the Nepalese state harasses them, and that a nation that prides itself on religious harmony is quietly persecuting them for their faith.

“We don’t force people to convert their religion,” says the warm, energetic pastor. “My case is still ongoing. Every month I have to go to the court.” 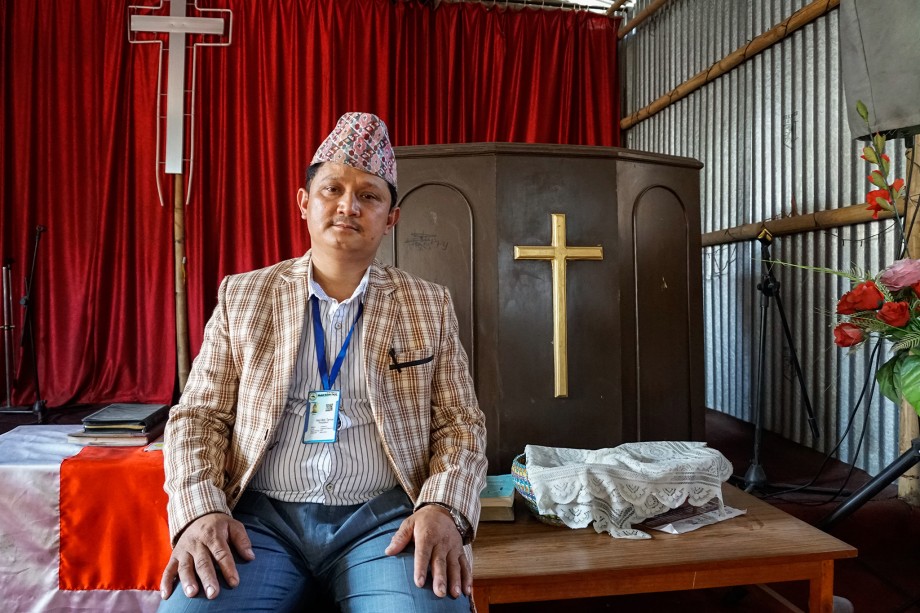 Hari Tamang, a pastor in Sankhamul, Lalitpur, was arrested in 2016 on charges of religious conversion. He's still fighting the allegations more than four years later.

A former Hindu kingdom, Nepal became a secular state in 2007. Its constitution protects the free practice of one’s faith, but outlaws converting others. A conviction carries a maximum fine of 50,000 rupees and up to five years in prison.

Hinduism remains the most popular religion in this verdant, mountainous nation, but other faiths have emerged, including Buddhism, Islam, Kiratism, Jainism and Sikhism.

Christians once hid their faith for fear of persecution. Over the last decade, though, the religion has exploded, with an estimated 10,000 to 12,000 churches and perhaps 2 million to 3 million followers, according to the Federation of National Christian Nepal, an advocacy and lobbying organization. Christianity is among Nepal’s fastest-growing religions.

Tensions have surged in recent years as Christians complain of unfair treatment. They say, for example, that they have little land for burials, and that the state hasn’t done enough to alleviate the shortage. The government, which acknowledges key holidays of some other religious minorities, doesn’t recognize Christmas as a public holiday. Some pastors say they have been arrested for preaching inside their churches.

"Every month I have to go to the court."Hari TamangChristian Pastor

Police deny they are targeting Christians. Since 2018, they have handled 16 cases alleging religious conversion.

“One can choose the religion they want to follow,” says Bishwa Raj Pokharel, spokesman for the Nepalese National Police at the time of the interview. “But one cannot take advantage of a person’s situation and induce them to change their religion. The law says that you can change your religion, but you cannot change someone else’s religion.”

“There is a misconception that Christians are against Hindus,” says Tanka Subedi, a pastor and advocate for religious freedom. “It is not true. We are not against any religion. We do promote our religion, but we do not force people to convert their religion.”

Tamang won’t disclose his legal fees. But he says fellow Christians have covered some costs, and he has taken out loans. 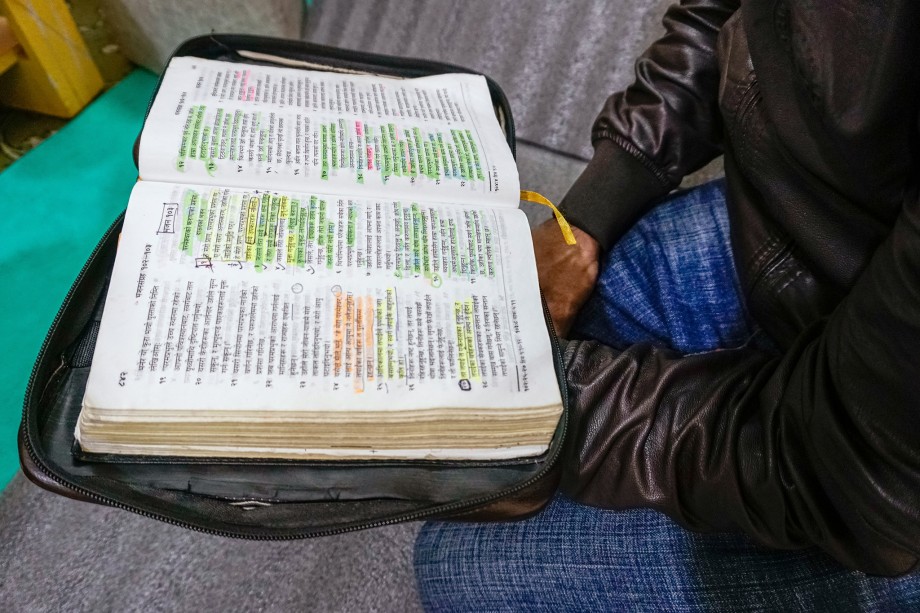 Pastor Keshab, who asked not to be fully identified, says he is fighting off allegations of religious conversion and spreading false rumors about COVID-19. He says police produced false evidence against him.

Nepal Christian Society general secretary Dilli Ram Paudel attended a seminar in Dang, 447 kilometers (about 278 miles) west of Kathmandu that same year. As the pastor prepared to fly back to Kathmandu, he says police raided his hotel and arrested him.

They kept him for seven days but didn’t tell him the charge, Paudel says. They eventually told him he was charged with attempting religious conversion.

“They said that I went to villages and distributed money and Bibles to people and promised to take them to America,” Paudel says. “How can I convert other people? I don’t believe anybody can convert anybody [else].”

In March 2020, prosecutors dropped the charges for lack of evidence. That same month, Keshab, a pastor for 10 years, found himself in custody for allegedly stoking rumors about COVID-19, the disease caused by the coronavirus.

Calm and soft-spoken in person, but fiery and charismatic on videos he shares on social media, Keshab posts content for his followers, especially Nepalese abroad. “Parts of my video were cut, taken out of context and spread,” says the pastor, who asked not to be fully identified out of fear for his safety.

"The law says that you can change your religion, but you cannot change someone else’s religion.”Bishwa Raj PokharelSpokesman for the Nepalese National police

Since then, police have arrested him twice more on religious conversion charges. (After officers released him the second time, he says, they arrested him again within minutes.)

The government maintains that any forced religious conversions are illegal and should be prosecuted. “Most reported cases that come regarding religious conversion are that from the Christian religion,” says Chakra Bahadur Budha, the Ministry of Home Affairs spokesperson.

“During investigation we find eyewitnesses, records, voice records and, based on the evidence found, we present the case in court,” says Kuber Kadayat, the Nepalese National Police spokesman when interviewed in November. “We do not present false evidence.” 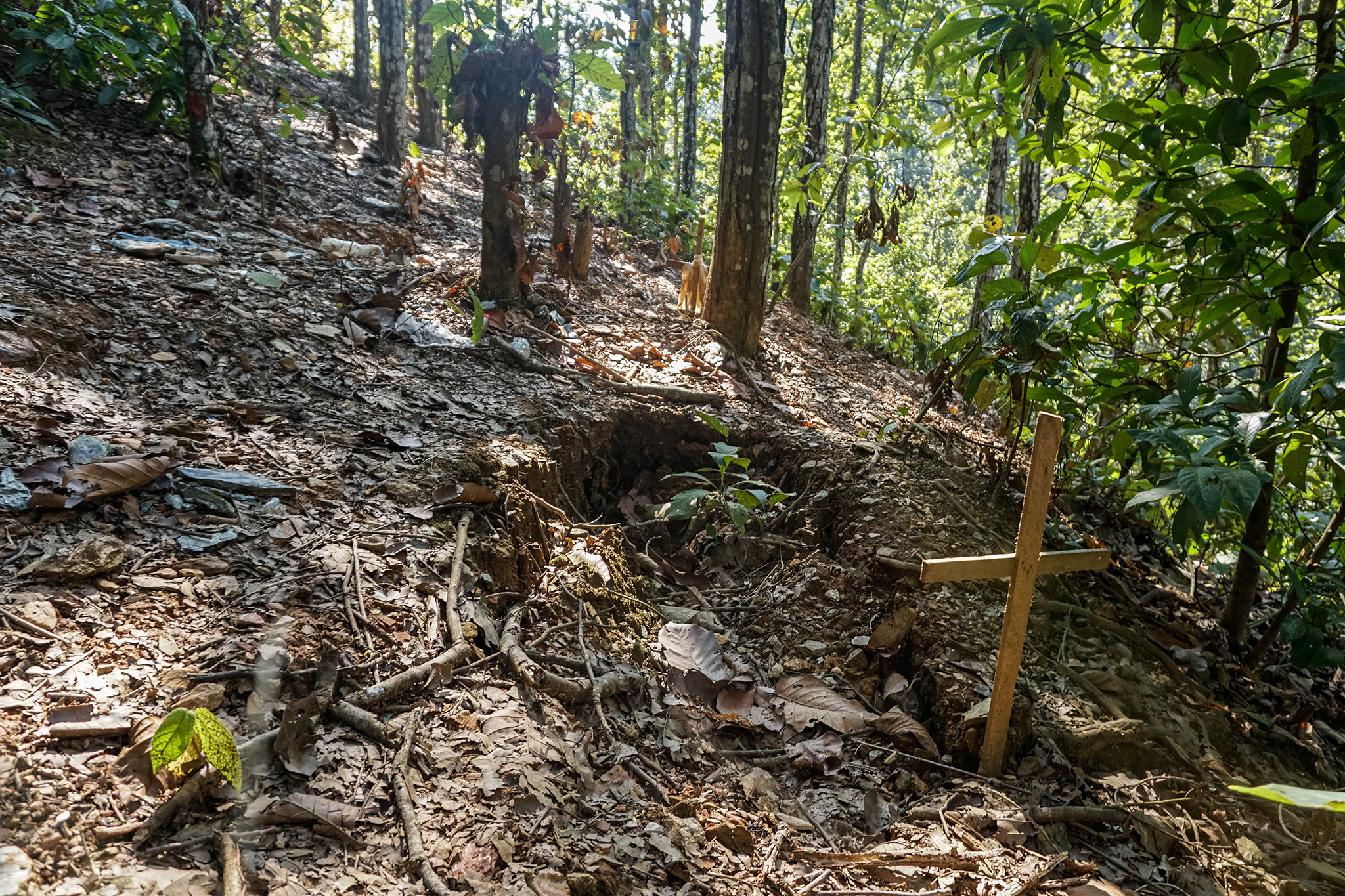 Subedi says one challenge for Christians is public perception. For example, he says that because some help the poor, people think they pay for conversions.

“We do help people if they are in need,” he says, “but we don’t ask them to convert their religion because we helped them.”

In addition, Subedi says, the police often mistakenly lump together mainstream Christians with Jehovah’s Witnesses, followers of the Unification Church, and adherents to the World Mission Society Church of God (who deify a South Korean woman named Zahng Gil-jah).

Pastors such as Subedi and Paudel say Nepal’s law should ban forced conversions, not proselytizing in general.

“Every religion should be able to practice and promote their religion,” Paudel says. “Religious freedom is a human right.”