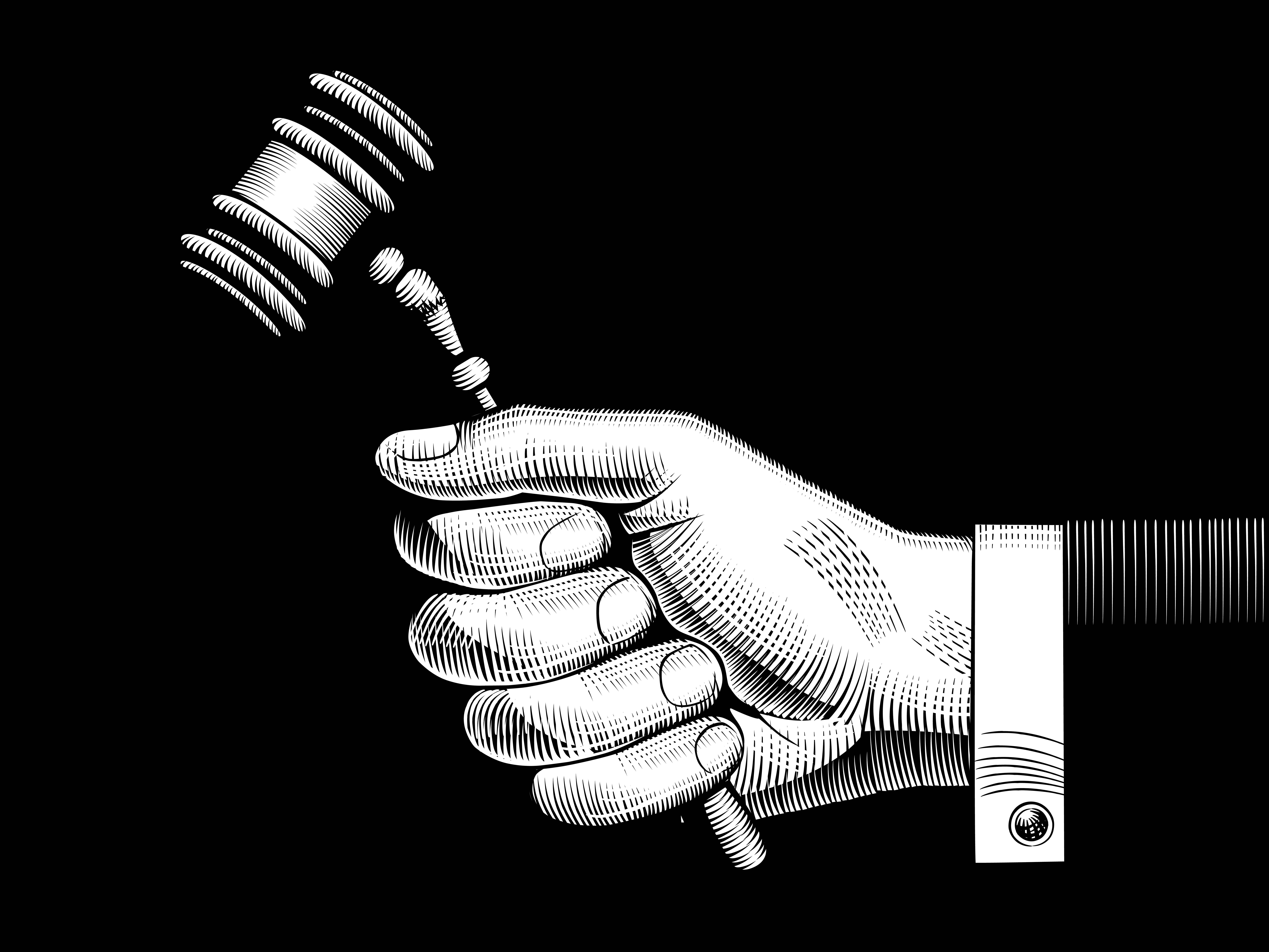 MEXICO CITY, MEXICO — María hired six lawyers to defend her son and fired all of them.

None were prepared for the hearings, she says, and only one visited her son in prison.

Other times, conduct by local lawyers is more egregious.

Nava says he paid a lawyer 94,000 Mexican pesos ($4,180) in fees for a case involving his son, including 4,000 pesos ($178) so the lawyer could allegedly take the judge out for dinner. Nava says the lawyer acted as an intermediary for moneylenders when he couldn’t pay.

Both Nava and María asked that only a single name be used; Nava feared retaliation from his son’s former lawyer, and María worried that discussing the case would affect the outcome.

Outraged by recurring situations like these, some lawyers in Mexico are taking on the very system in which they operate. Mexico ranks fourth in the world for impunity, according to a 2018 study by Puebla’s University of the Americas. Some of the country’s most respected lawyers are demanding stronger standards to hold their colleagues accountable and combat systemic corruption within the legal profession.

“When this country’s most marginalized people find themselves in need of legal representation, they end up being victimized, swindled and robbed because – as there is no oversight – it’s very easy to steal from them and provide them with no service,” says José Mario de la Garza, president of the General Council of Mexican Law, which comprises Mexico’s three most recognized law associations.

The majority of clients are unsatisfied with their lawyers, according to a 2016 National Institute of Statistics and Geography survey of adults who had been arrested and imprisoned. The results were similar for both government-paid and private lawyers.

Most lawyers in Mexico acknowledge that the country’s beleaguered judicial system needs reform. They just disagree on how to do it.

Although some believe education and further training requirements would address the corruption, many see a more effective solution in establishing a mandatory bar association membership with a clear code of ethics.

The government doesn’t require this membership, says Óscar Cruz Barney, who specializes in law ethics at the National Autonomous University of Mexico’s Legal Research Institute. He advocates for that to change. But overhauls in training and bar requirements face steep obstacles, he says, as new regulations would force lawyers to work harder and put more emphasis on ethics. “There is a lot of resistance to such changes because they affect economic interests, institutional interests and professional interests.”

Proposals to make membership mandatory for some professional associations, including lawyers, failed in 2010, 2011 and 2014. Senators in 2014 also proposed regular certification in such professions. It didn’t pass.

While no single registry tracks the number of lawyers in Mexico, data kept by the National Institute of Statistics and Geography shows more than 24,000 law firms in the country. Some in the profession, like de la Garza, would like bar associations to be able to sanction lawyers for misconduct. Others, including Rocío Olmedo, think lawyers should focus on their own specialty, where they have a better understanding of the legal process. And still others, such as Luis Fernando Pérez Hurtado, director of the Center for Studies of Teaching and Learning about Law, want to even out the quality of the country’s nearly 2,000 law schools.

Some lawyers resist regulation and struggle to come up with a single solution because they’re worried about invalidating themselves, says Julio Ríos Figueroa, a judicial-system scholar and director of political studies at the Center for Economic Research and Education. The sheer number of lawyers and schools, he says, adds to the difficulty.

Mexico does have local and national laws to hold lawyers accountable. These ban the practice of falsifying information, abandoning a client’s defense without just cause and not ensuring a fair defense of the accused.

But victims often opt not to go that route because they’ve lost faith in the judicial system.

Verónica Zarza decided not to take action against the lawyers she hired to defend her husband for that reason. She says she eventually decided to stop paying for private lawyers when one asked her for 100,000 pesos ($4,446) for an expert opinion and medical report. She knew that such procedures usually cost 8,000 to 15,000 pesos ($356 to $667). “They also put pressure on you in a way that corners you, so that you end up giving [money] to them,” she says.

Legal system reform will likely come in a trickle rather than a deluge, says de la Garza. The immediate solution may lie with personal accountability. As president of the General Council of Mexican Law, he is pushing for self-regulation. He has launched a platform where lawyers can voluntarily sign an agreement to adhere to ethical standards. He hopes clients will only work with lawyers who have signed, or demand that their lawyers do so.