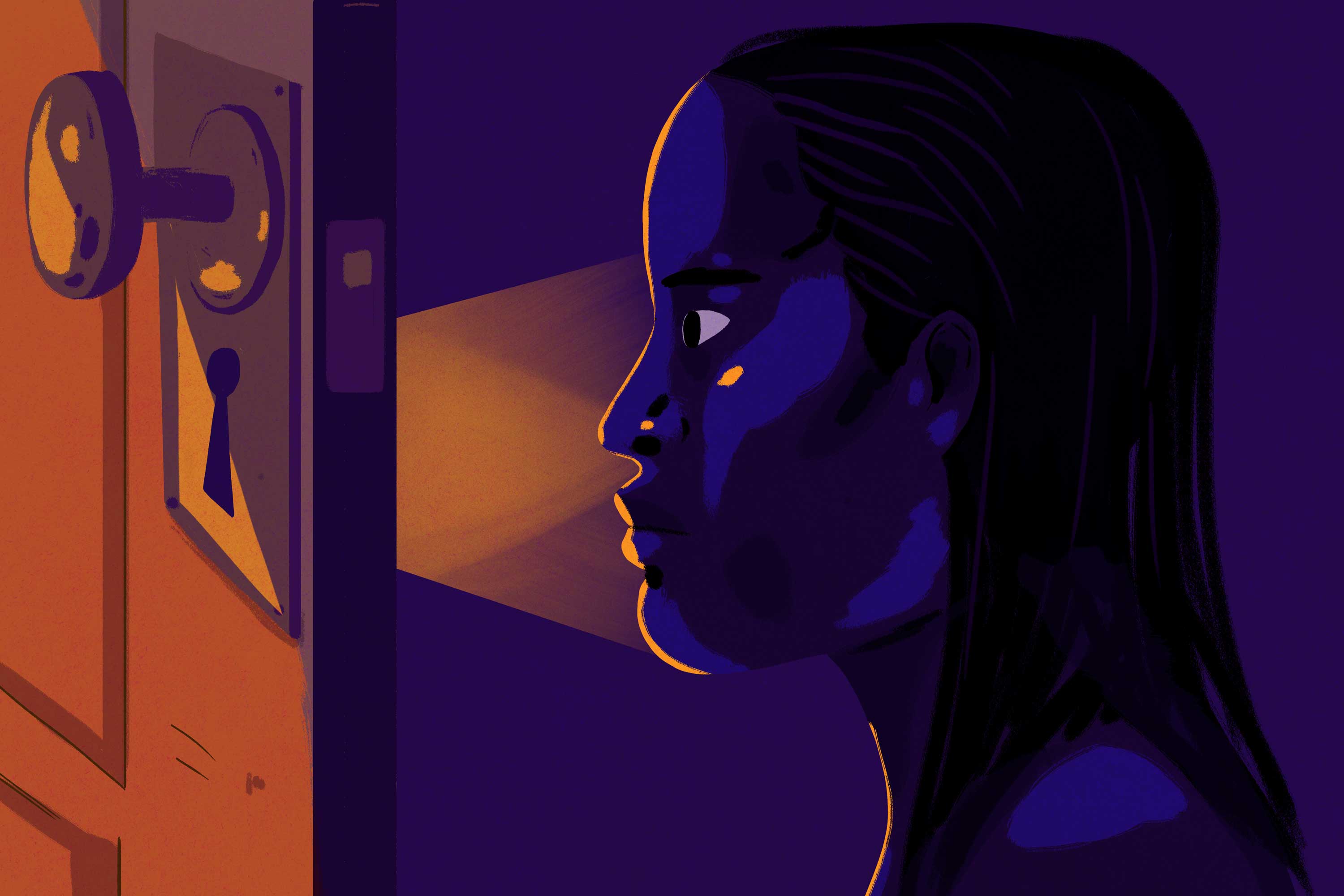 HARARE, ZIMBABWE – She was promised a good job and salary, a rarity in her own country, where she had spent the past three years looking for work.

So, the opportunity offered by a local job recruiter to work in Kuwait seemed promising.

But the work she was given was very different than what was promised.

When she arrived, she says her employers confiscated her passport. She worked 12-hour days in a restaurant and earned just $250 a month. She says she sent 40 percent of her income home to support her family in Zimbabwe. Despite the long hours and low pay, she persevered.

“I was lucky that I didn’t suffer as much as the other girls who were living and working in Kuwait,” says the 35-year-old who was recently returned to Zimbabwe with the assistance of the Zimbabwean government. She requested anonymity for fear of stigma in her community.

She says she was fortunate compared with other Zimbabwean women who were trafficked to Kuwait and were physically abused. She wanted to return home, but without a passport or the promise of a job back in Zimbabwe, she says she stayed for nearly four months.

In the same year that she left for Kuwait, 2016, the Zimbabwean government introduced the Trafficking in Persons National Plan of Action in an attempt to eliminate trafficking, prosecute offenders, and provide protection and support for trafficked persons. The plan has helped to bring some trafficked persons home, but experts say implementation of the plan has been slow and research, awareness and training are needed to accelerate the process. 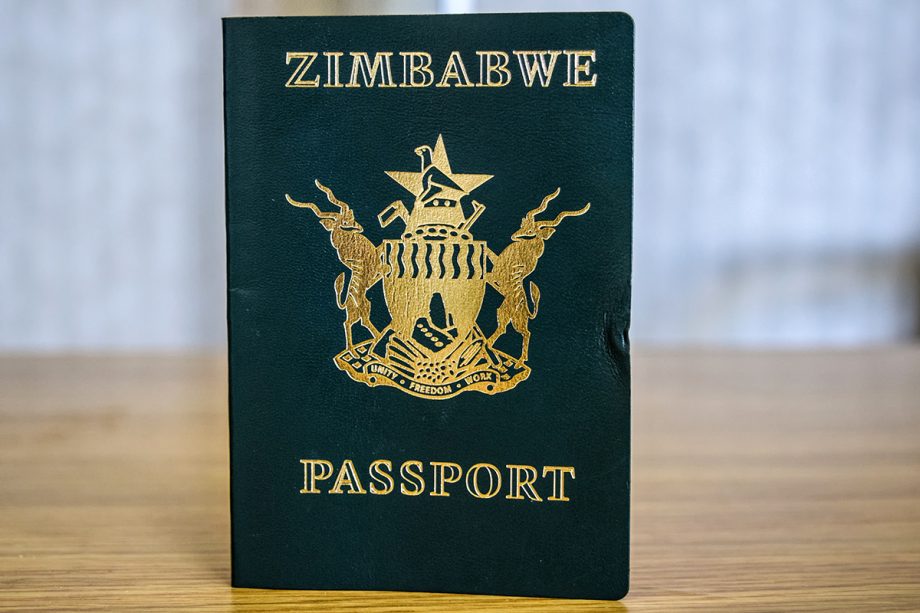 A 35-year-old Zimbabwean woman, trafficked to Kuwait in 2016, says her passport (pictured here), issued upon her return to Zimbabwe later that year, is her most prized possession. The passport she used to travel to Kuwait was taken away by the employment agency there, who feared she may leave her low-paying restaurant job.

With the help of the Zimbabwean embassy in Kuwait, the former restaurant worker was issued an emergency travelling document and returned to her family. Though the government played a crucial role in her return, she says she is still unemployed, and like many others, hopes to relocate abroad again.

Many Zimbabweans are moving to nearby countries, including Botswana, Malawi and South Africa, as well as Australia and the United Kingdom. But assessing trafficking in Zimbabwe and southern Africa, in general, is more difficult than tracking emigration, because trafficking networks operate in secrecy.

An estimated 99,600 or 0.64 percent of the Zimbabwean population lives in modern slavery, according to Walk Free Foundation’s 2016 Global Slavery Index. But according to the government, the current total of trafficked persons here is unavailable. But it is widely acknowledged that Zimbabwe is a source, transit point and destination for persons subjected to forced labor and sex trafficking.

Despite efforts to repatriate trafficked persons, the government still has work to do, some say.

Makanatsa Makonese, executive secretary of the Zimbabwe Human Rights Commission, says the government is raising awareness about human trafficking. She says some police have received training that will help them to identify trafficked persons during interviews.

She says awareness among law enforcement and locals is crucial because the more they know about human trafficking, the less likely it is for them to be exploited by traffickers, and receive adequate support.

An estimated 99,600 or 0.64 percent of the Zimbabwean population lives in modern slavery.

But trafficking will continue here because of the dire economic situation, says Chakanetsa Ruzvidzo, programs manager for Shamwari Yemwanasikana, a local nongovernmental organization. Traffickers often advertise jobs in other countries on social media or in local newspapers as a ruse, and claim that travel costs will be covered, Ruzvidzo says. He also says these false advertisements lure women and girls, who upon arrival at the country of destination, are subjected to servitude and sex work, among other inhumane activities.

But eliminating trafficking is a complex task.

Juliet Thondhlana, a lecturer with expertise in immigration at the University of Nottingham in the U.K., says Zimbabwe’s main challenge is the lack of current research on human trafficking.

“Zimbabwe has not done much in terms of research on the depth of the problem,” she says.

But for Memory Mwale, national project officer for the International Organization on Migration office in Harare, well-equipped work facilities are key for advancing the national plan. Mwale says her organization provides equipment, including computers for the government’s trafficking in persons secretariat and provincial taskforces in charge of identifying human-trafficking cases in Zimbabwe’s 10 provinces.

Mwale says as of December 2017, only 3 out of 10 provincial task forces have been set up by the government. She says the government only has six months to establish the remaining seven to reflect goals outlined in the national plan. But she says this may not be enough time since the plan is now in its last year of implementation.