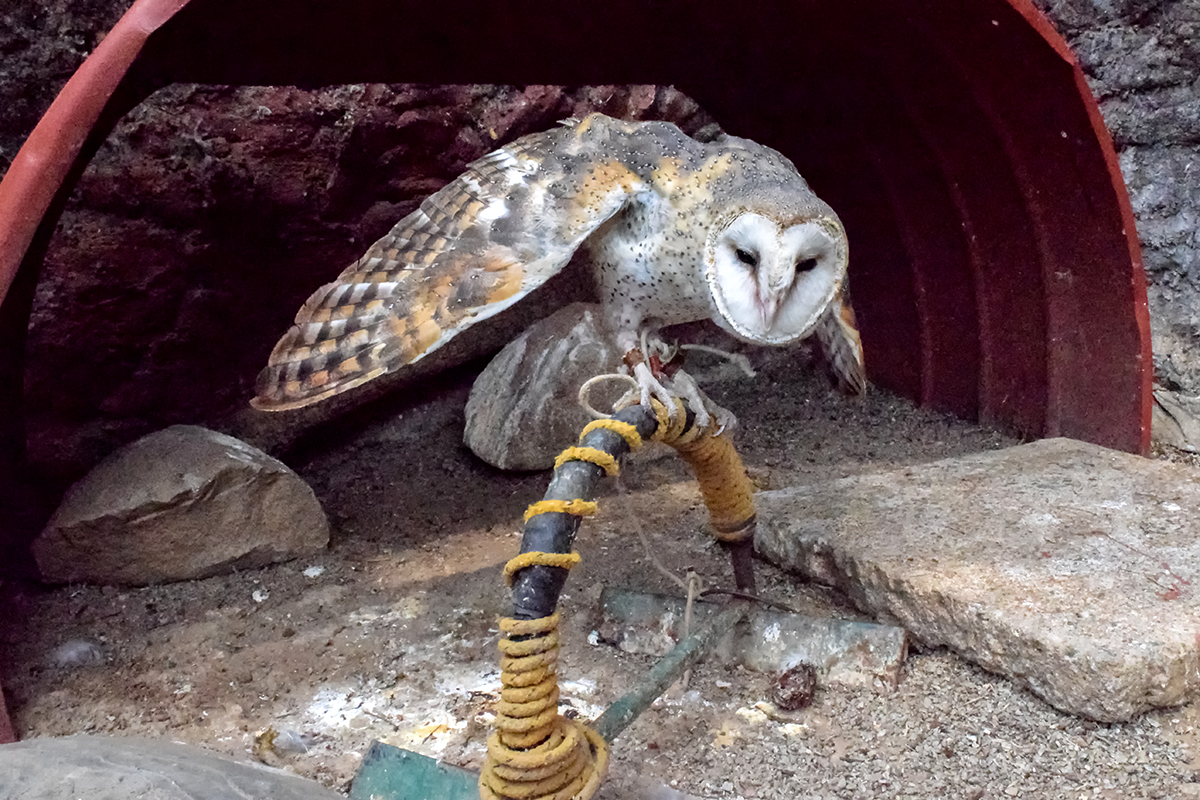 TURNPIKE, ZIMBABWE — The sound of chirping birds pierces the cool, whistling breeze. Tourists, nature lovers and avid bird-watchers have gathered in Kuimba Shiri Bird Park, minutes away from the shores of Lake Chivero and about 25 kilometers (15 miles) west of Harare, Zimbabwe’s capital.

Gary Stafford, owner of the park, says falconry has always been his passion. That led him to collect orphaned, abandoned and injured birds and set up the park 28 years ago. Many species found at the park are indigenous to Zimbabwe.

The park has exotic birds but is also a learning ground for competitive falconers, he says.

“We have about 14 people in South Africa and five in Dubai that are flying birds professionally, and they all learnt here at Kuimba Shiri,” he says.

The park’s opportunities for leisure and learning are raising both visitors’ and locals’ awareness of and appreciation for biodiversity.

Bird-watching is widely practiced across Zimbabwe, according to BirdLife Zimbabwe, an organization dedicated to avian conservation, and Kuimba Shiri is one of the oldest parks of its kind. 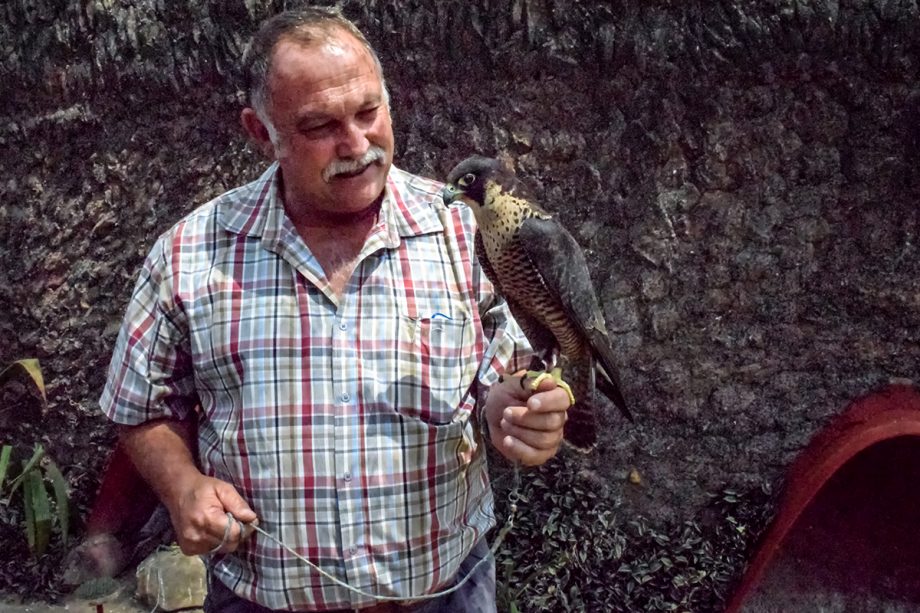 Gary Stafford, owner of Kuimba Shiri Bird Park, shows off a peregrine falcon, one of the many different bird species at the park.

When Stafford opened the park in 1990, it was known as Larvon Bird Gardens. The 58-year-old bird lover says he sold his automobile-repair shop to purchase the land that is Kuimba Shiri and to keep the business afloat.

But challenges arose. Shortly after he started the business, it was closed due to high levels of pollution in the area, especially in Lake Chivero. In 2002, political instability led Stafford to shut down the park. The government was seizing land from White owners, he says. Six years later, he was forced to close the park again, because of Zimbabwe’s stricken economy, he was unable to afford feed for the birds.

Kuimba Shiri reopened in 2009. Since then, Stafford says, the park has collected several additional species, including the African spotted creeper. Community members and pet owners have found injured or abandoned birds and brought them to the park.

“We have about 100 species and around 500 birds,” he says. The number continues to grow, he adds.

Among the park’s most frequent visitors are tourists and students – even preschoolers, says Adam Kariyana, a volunteer guide.

“On a busy day, we conduct more than 10 tours per each of the six tour guides who are here,” he says. Visitors often return to the park to get more information about specific species that catch their attention, Kariyana says. 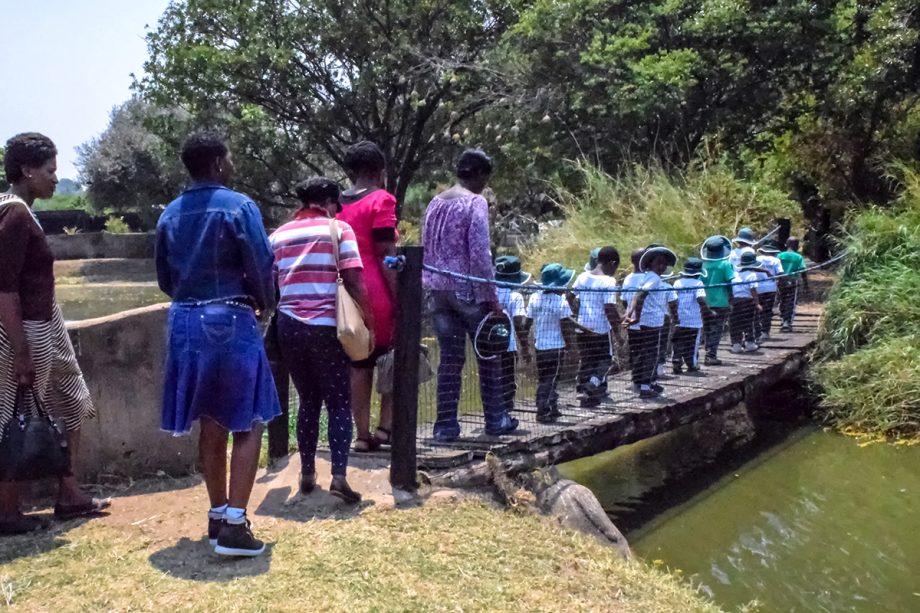 David Chikowore, a biological-sciences student at the University of Zimbabwe, says he visited the park to add to his knowledge of bird species he’d learned about in class.

“We have done theory on campus, but we had not seen the birds in their real form,” he says. “We were using the dead, museum specimens.”

Chikowore says he even saw birds like the one depicted on the national flag, a bird modeled on centuries-old sculptures. Local experts believe the sculptures represent a bird of prey.

Pioneer Gamundani, who teaches ecology and zoology at the university, says visits to the park have been a crucial part of her courses.

“Students need to have firsthand experience and real-life experience of birds, and Kuimba Shiri is the best place to learn,” she says.

To help foster a love for Zimbabwe’s birds, international and local visitors are all charged the same price, in contrast to other tourist sites in the country, Stafford says.