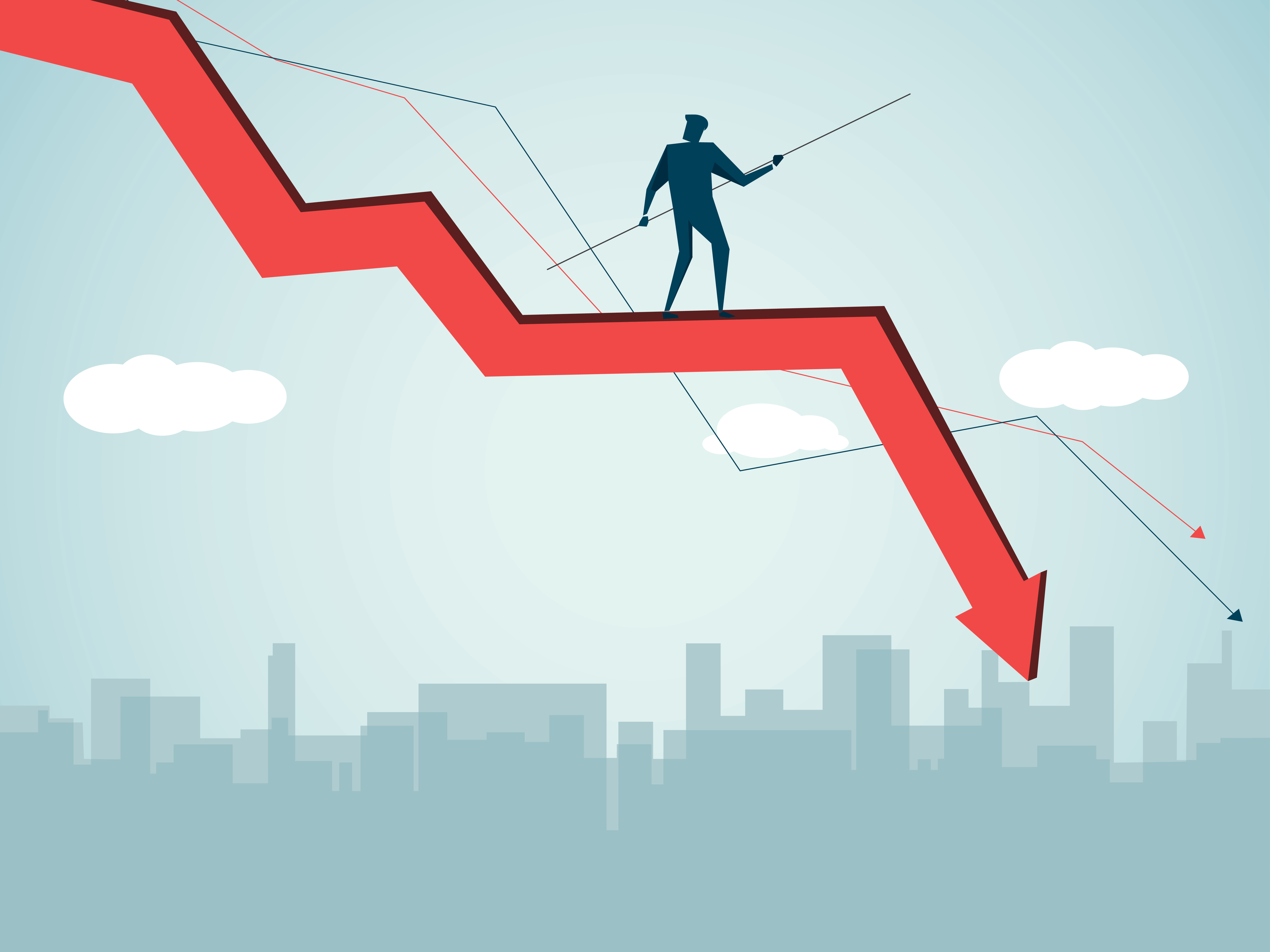 BULAWAYO, ZIMBABWE — It’s the busiest part of this city – Zimbabwe’s second-largest urban center – and Xolisani Ncube is carrying a sign, as does every other protester in his group. Some signs say, “Bring back our jobs!” Others say, “No to nepotism and corruption!”

Riot police watch closely and stay near the protestors, who sing and threaten to enter a supermarket.

The demonstration was sparked by rumors that a Shona-speaking manager at a popular chain supermarket store had fired his Ndebele-speaking employees. According to the rumor that spread through this city, the manager told the workers to go to South Africa and find jobs there.

The Ndebele people, Zimbabwe’s largest minority group, are concentrated in this part of Zimbabwe, known as Matabeleland. The Shona people, Zimbabwe’s majority group, largely come from other parts of the country but tend to garner more representation in government. The Ndebele have accused the Shona-led government of discriminating against the Ndebele, including blocking investment and resources from coming to Matabeleland.

That history makes this story about the Shona supermarket manager sting all the more. The protest attracted teachers and nurses who couldn’t find jobs, Ncube says. 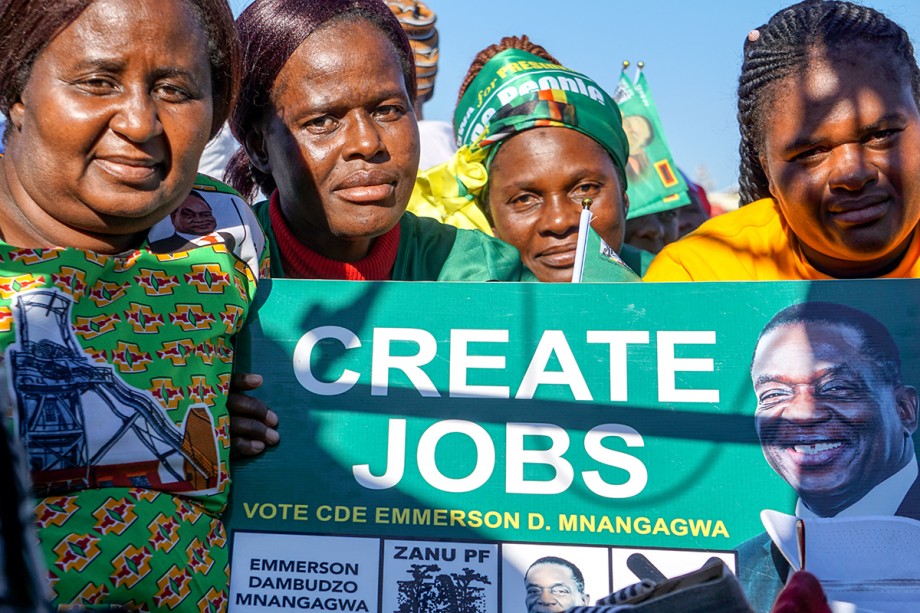 Unemployment is a major problem across Zimbabwe, but people in this southern region say it’s especially bad here because the nation’s dire economic situation is exacerbated by discord between the Shona and Ndebele that has led to job-related discrimination.

Jobs have been scarce for years, but unemployment these days is so high that analysts struggle to quantify its rate. A survey released in 2017 by ZimStat, the government statistics agency, stated that 6.6 percent of the 5.6 million economically active Zimbabweans are unemployed. That estimate is a far cry from the widely repeated figure of 95 percent unemployment, but the ZimStat rate doesn’t account for the fact that many people who have jobs work in the informal sector, which often offers a paltry wage that sometimes is not even enough to live on.

One International Labour Organization study noted that by 2014, 94.5 percent of Zimbabwe’s labor force worked in the informal sector, in jobs such as street vending.

With this backdrop, the presidential election scheduled for July 30 largely focuses on how the candidates would try to fix the nation’s economy. The presidential hopefuls, for the most part, have talked about how to increase job opportunities.

For many Zimbabweans, a win for the Zimbabwe African National Union-Patriotic Front (ZANU-PF), the political party that has ruled Zimbabwe since 1980, is a sign that the economy is forever doomed. Former President Robert Mugabe, who was pushed out of office in November, presided over Zimbabwe’s economic collapse during his nearly four decades in office.

“Zimbabwe needs a fresh start, not 38 years of sterility and mediocrity,” says Tendai Biti, who was a minister of finance under the national unity government formed after 2008’s particularly unsettling season of skyrocketing inflation rates and violence by Mugabe loyalists. “There is self-evident decay and malaise, which we need to get rid of.”

That’s the core of the dispute for many Zimbabweans: Can a politician be trusted to turn the country around, or do ordinary Zimbabweans need to find the answers and put them into practice?

Unemployment is the consequence of structural problems that are decades in the making, says Eldred Masunungure, a political scientist.

“While the unemployment figures are contested, if we take the median range – say 50 percent – it still is too high,” he says. “Any manifesto promising to solve this problem in a short period is being unrealistic.”

Masunungure points to a host of policies that led to unemployment, including Fast Track Land Reform, in which the Mugabe government encouraged black Zimbabweans to take over land owned by white farmers. Those farms boasted the nation’s most fertile land, which, during the colonial era, black Zimbabweans weren’t legally allowed to own. The policy returned farmland to the people who’d been pushed off it during the colonial era, but the policy also left unemployed many of the black farmworkers who had worked for white farmers.

Zimbabwe, once known as Africa’s breadbasket, must rebuild its agricultural industry, Masunungure says. That will ultimately restore scores of jobs.

There are other deep problems that make unemployment such a tough problem to solve in Zimbabwe. With the supermarket protests a fresh memory in Bulawayo, Zimbabweans who plan to head to the polls say that it’s ultimately up to them to make the daily choice to work together.

Lawson Madzivanyika, who dropped out of college because he couldn’t afford to attend, says there’s no presidential candidate who can save the country. Instead, he says, Zimbabweans need to put their differences aside.

“Zimbabwe does not need salvation from a political party, but determined citizenry whose ultimate goal is to create a better future for the next generations,” he says.