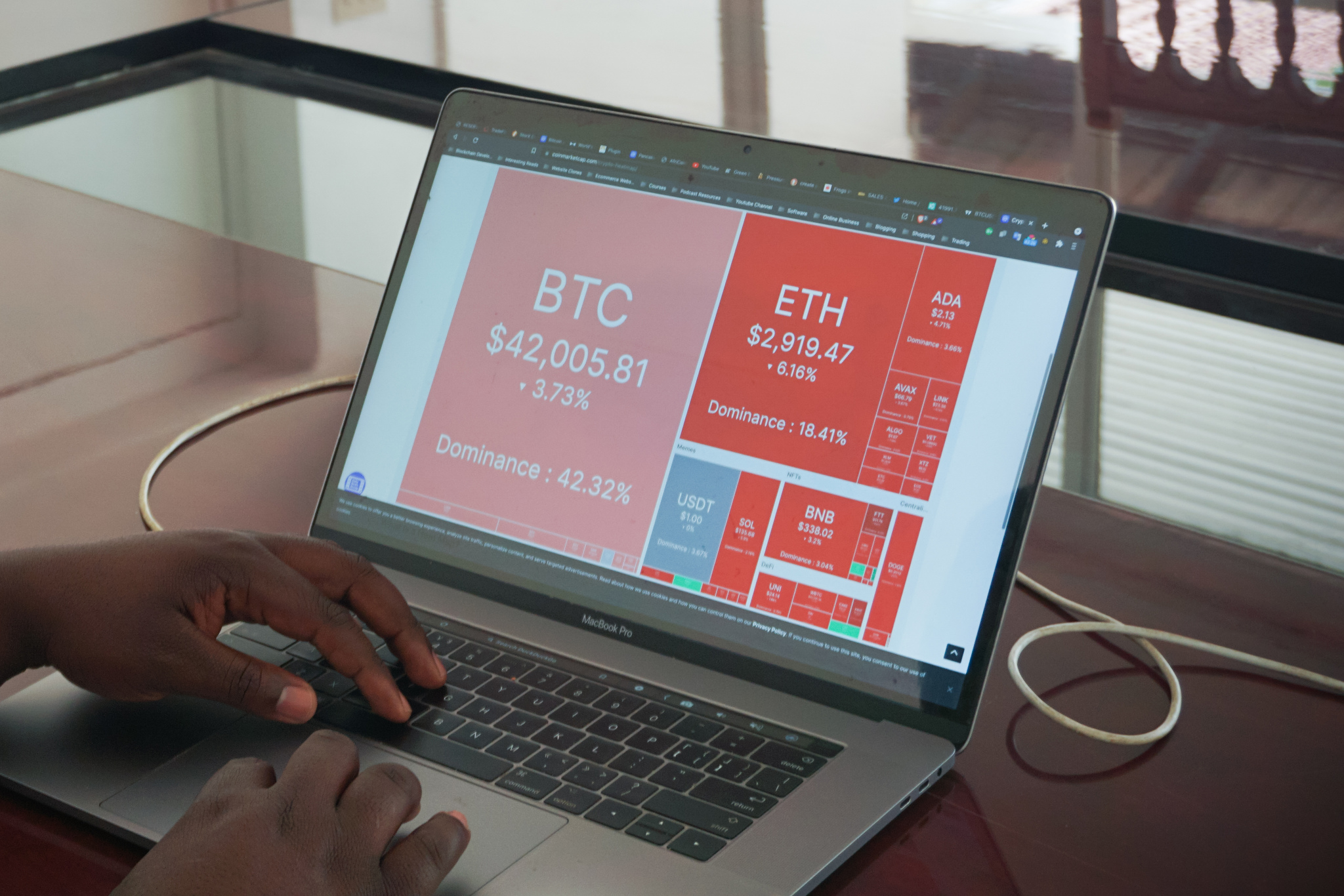 HARARE, ZIMBABWE — When her sister fell ill with cancer two years ago, Bertha decided to take a chance. She invested money earmarked for her child’s school tuition in bitcoin through a company operating from central Harare. Her hope was to clear enough profit to pay for the hospital bills and eventually the tuition.

Bertha, who asked to be referred to by her middle name due to fears of stigma, seems to have been swindled through one of myriad fraudulent cryptocurrency schemes. With the rise in popularity of these currencies and the underlying blockchain technology, scammers around the world are cashing in on the buzz with promises of easy and lofty profits.

Data from United States-based research firm Chainalysis shows that scammers earned $7.7 billion worth of cryptocurrencies from investors worldwide in 2021 — an 81% increase compared with 2020.

In Zimbabwe, inflation has depleted savings and pensions over the past decade, and a confusing stream of new currencies eroded faith in the banking sector. As a result, cryptocurrencies are particularly attractive in the country, despite much of the population understanding little of the associated risks. 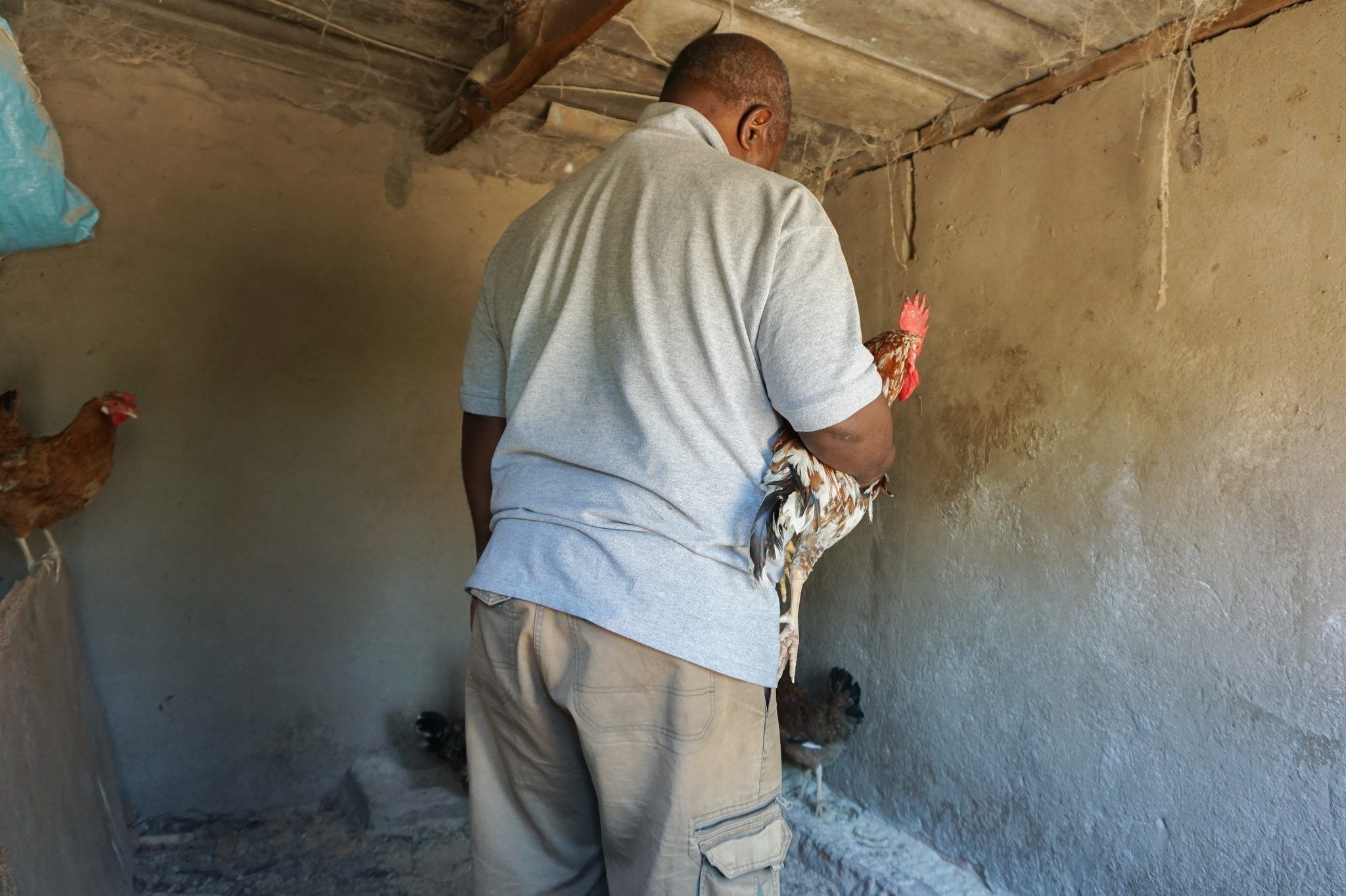 “For Zimbabweans, cryptocurrency is a way of safeguarding their money from government interference,” says Prosper Mwedzi, a Zimbabwean financial lawyer based in the United Kingdom. “It’s an opportunity, knowing how the system has operated before where people wake up to find bank balances converted into local currency.”

His comment refers to the 2018 Reserve Bank of Zimbabwe directive that converted the country’s U.S.-dollar bank balances into ZWL balances. Before that, Zimbabwe used a pegged exchange rate of 1-1 between the U.S. dollar and the local Zimbabwean dollar.

Cryptocurrencies are digital coins that people can use to pay for goods and services. These coins are stored and exchanged on a blockchain, a secure network that operates without a central authority, such as a bank. That means users can send coins to one another without the need for an intermediary. And without a central authority storing data about its customers, blockchain users can remain anonymous.

In 2018, Zimbabwe banned financial institutions from trading in cryptocurrency, joining a handful of nations that have enacted similar restrictions. Kumbulani Shirichena, head of communications at the Reserve Bank of Zimbabwe, says in an email that “there are concerns that crypto currencies’ growing popularity could undermine oversight of monetary policy, capital flows and illicit activity if left unchecked.”

As cryptocurrencies go mainstream, more countries are moving to regulate the market in order to wield some control over these assets without completely hindering innovation. But regulating a highly volatile and decentralized system remains a challenge for most governments. In Zimbabwe, experts say, prohibition has made it easier for scammers to proliferate.

“There is no way of having oversight over these assets given the ban on banks from getting involved,” says Mwedzi. “If the banking sector were allowed to get involved, they would have to meet certain requirements, but we need tech expertise.”

“For Zimbabweans, cryptocurrency is a way of safeguarding their money from government interference." Prosper MwedziZimbabwean financial lawyer

With banks forbidden to offer cryptocurrency services, it’s difficult for Zimbabweans to deposit or withdraw money, says Yananai Chiwuta, head of growth at CoinMadi, an African cryptocurrency exchange. In such an environment, scammers may not only promise inflated return rates but also facilitate payments and withdrawals.

As of November 2021, Zimbabwe Republic Police had received 892 complaints related to cryptocurrency scams, says spokesperson Paul Nyathi. While Zimbabwe’s laws on fraud could apply to such cases, tracing the scammers in these informal investment schemes is difficult, as they operate anonymously.

“Desperation by Zimbabweans has led them to being this gullible,” says Confidence Nyirenda, a 27-year-old Zimbabwean who since 2017 has run a cryptocurrency exchange company in Harare. “Cryptocurrency is not a get-rich-quick scheme. If it’s too good to be true, then it’s a scam.” Nyirenda facilitates cryptocurrency transactions by receiving cash and then funding the investor’s wallet with bitcoin. He says he processes about 150 such transactions a day.

Consumers associate the same types of risk with cryptocurrency investments as with other services, according to a 2021 report by the World Economic Forum. But cryptocurrencies have specific challenges — such as price volatility, irreversibility of transactions and the difficulty of enforcing accountability when no third-party regulator is involved. 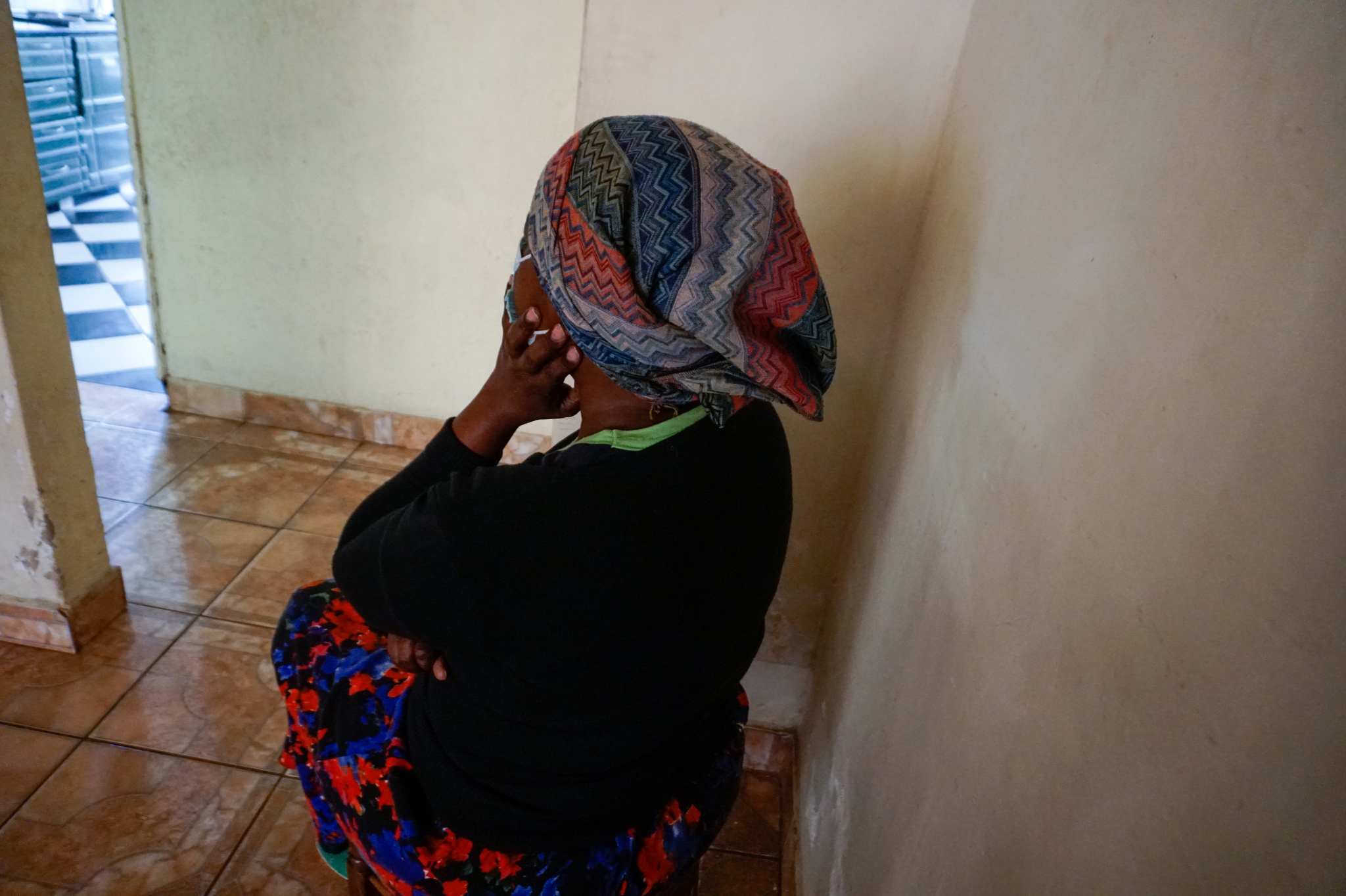 Despite its risks, cryptocurrency has the potential to be a lifeline for people globally, either for receiving remittances from abroad or for securing savings amid acute local currency devaluation.

More data by Chainalysis, the research firm, shows that “Central and Southern Asia, Latin America and Africa send more web traffic to peer-to-peer [crypto exchange] platforms than regions whose countries tend to have larger economies, such as Western Europe and Eastern Asia.”

During a trip to Dubai in September, Mthuli Ncube, Zimbabwe’s minister of Finance and Economic Development, used Twitter to laud the potential of blockchain technology in lowering the cost of remittances, which in 2020 represented 7% of Zimbabwe’s gross domestic product, according to World Bank data.

For now, Shirichena says, the bank has adopted a “cautious approach” to “study and understand crypto assets and digital currency.” He adds that scams and fraud “should be dealt with separately by the necessary legislation.” The Ministry of Finance and Economic Development declined to comment, instead referring all inquiries to the Reserve Bank.

Despite the bank ban, many Zimbabweans continue to purchase cryptocurrency. “You’ll be shocked if you see our clientele,” says Nyirenda. “We have even very old people who purchase crypto.”