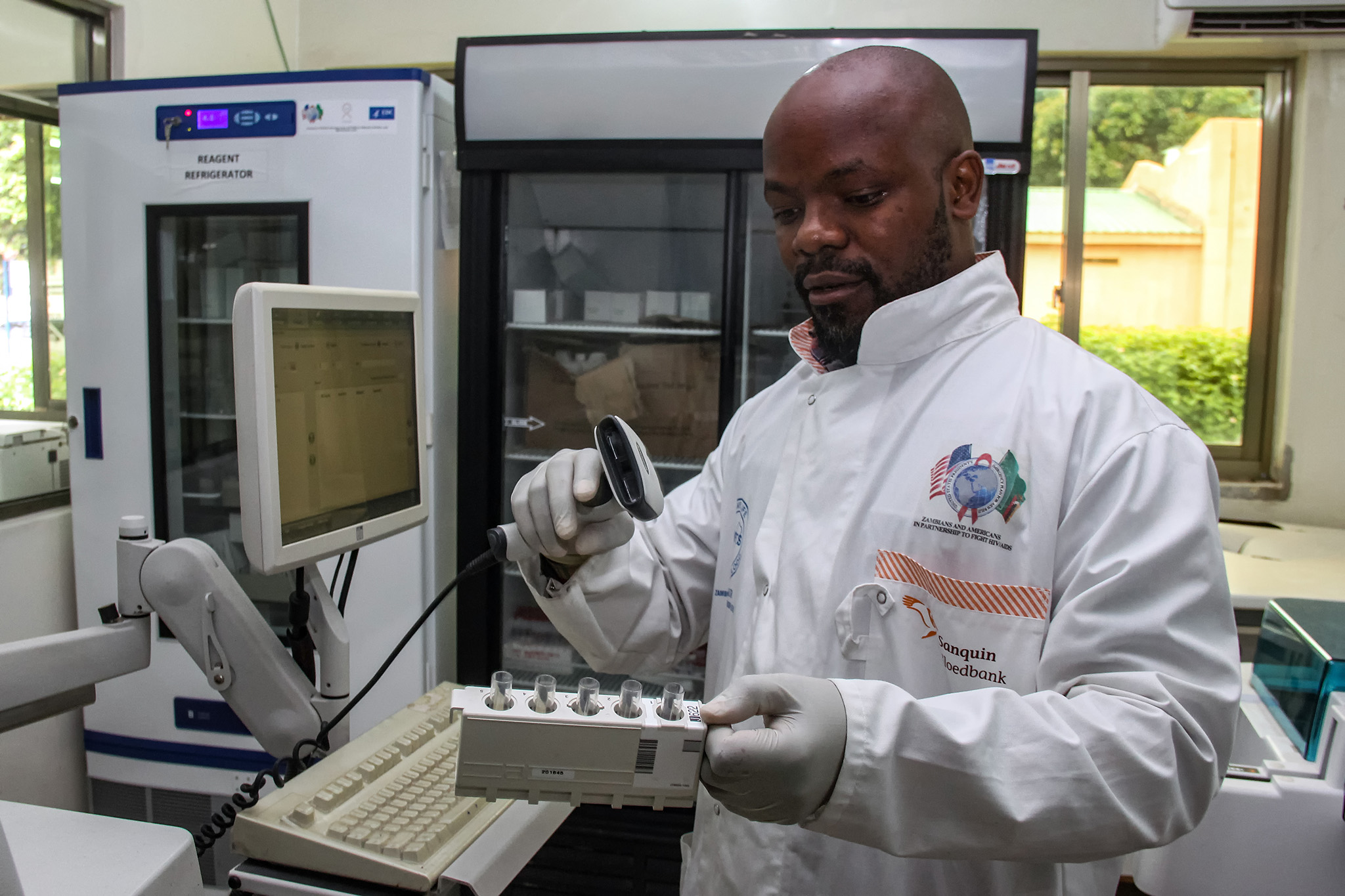 She had given birth to four children safely, and her husband, Kelvin Sakala, says she thought her fifth would be routine.

But when labor came at home, Martha bled profusely. Kelvin Sakala says they rushed to a nearby clinic, but staff couldn’t stop the hemorrhaging. They saved her baby, but they couldn’t save her. 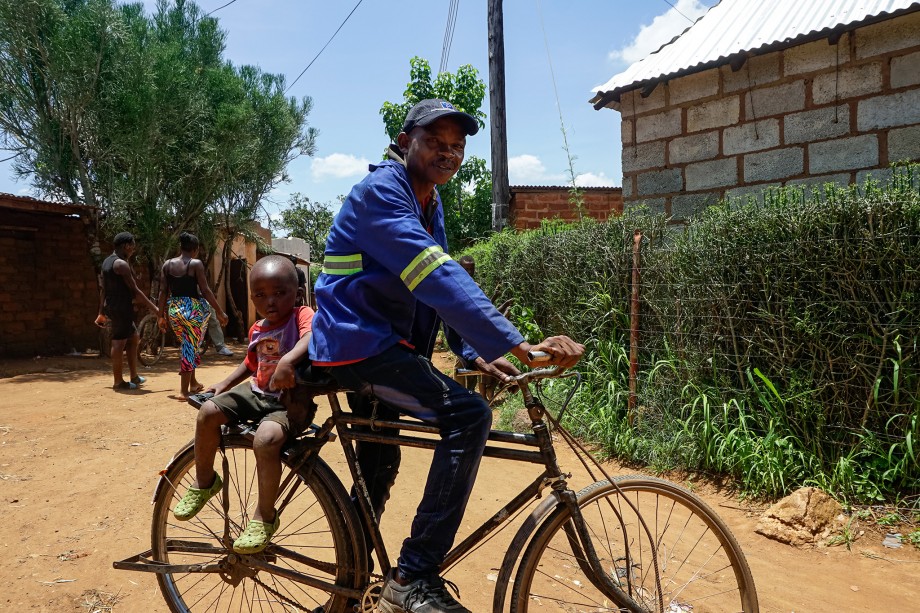 Kelvin Sakala and his 3-year-old son, Kelvin Jr., ride to the market in Nampundwe, a rural settlement west of Lusaka. Sakala’s wife, Martha, died from excessive bleeding three years ago, after going into labor with Kelvin Jr. at home.

Martha Sakala’s death illustrates the urgency of the ongoing battle to curb maternal deaths here. In Zambia, 278 women die per 100,000 live births, according to the country’s Demographic and Health Survey of 2018.

Women in sub-Saharan Africa suffer from the highest maternal mortality rate in the world – 533 maternal deaths per 100,000 live births, according to UNICEF. That adds up to 200,000 maternal deaths a year.

Maternal deaths cause economic hardship, emotional trauma and splintered families, as children are often sent to live with relatives.

The crisis also highlights the Zambian government’s ongoing challenge in getting pregnant women to embrace regular antenatal visits, a practice that doctors say would save many lives.

Health officials say that when women resist antenatal (also known as prenatal) care, doctors can’t identify conditions that might lead to fatal hemorrhaging during delivery. Massive bleeding is among the top causes of maternal deaths in Zambia.

Doctors recommend that pregnant women make at least four antenatal visits. But only 64% of Zambian women do so, according to the Demographic and Health Survey of 2018.

“We recommend that all mothers start their antenatal visits as soon as they discover they are pregnant,” says Dr. Mulindi Mwanahamuntu, one of Zambia’s leading maternal health experts. “If there is likelihood of bleeding, doctors will ensure they prevent the bleeding and her blood type is reserved for her during labor.”

But the blood may not be available in an emergency, Mwanahamuntu says.

“Sometimes we have emergencies and we request for blood, and by the time the blood is ready, we have lost the patient,” he says.

Muyinda says last year, the country needed 150,000 units of blood but received only 120,000. Of the blood donated annually, 40% usually goes to women in maternal care, he says.

The shortage means that finding the right blood type while a woman gives birth is sometimes hard, Muyinda says.

But, she adds, “health care providers are always encouraging women to attend antenatal [visits] as soon as they discover they are pregnant.”

Matilda Lungu, a 40-year-old mother of four, says she waited until the second trimester of her pregnancies to seek antenatal care.

“I usually start my antenatal care when I am sure I am pregnant, maybe in the fourth month,” she says.

Zelipa Banda, who has three children, usually puts off antenatal visits until the fifth month of her pregnancy.

“When you start early, you will get tired of those visits,” Banda, 37, says. “It’s better if you just have two visits and you are done.”

“We don’t have mass campaigns per se,” she says, “but we believe talking to the women at the clinic is the best.”

She says women have begun to understand the importance of antenatal care. The Demographic and Health Survey suggests she may be right: Of the Zambian women surveyed, 97% make at least one antenatal visit each pregnancy.