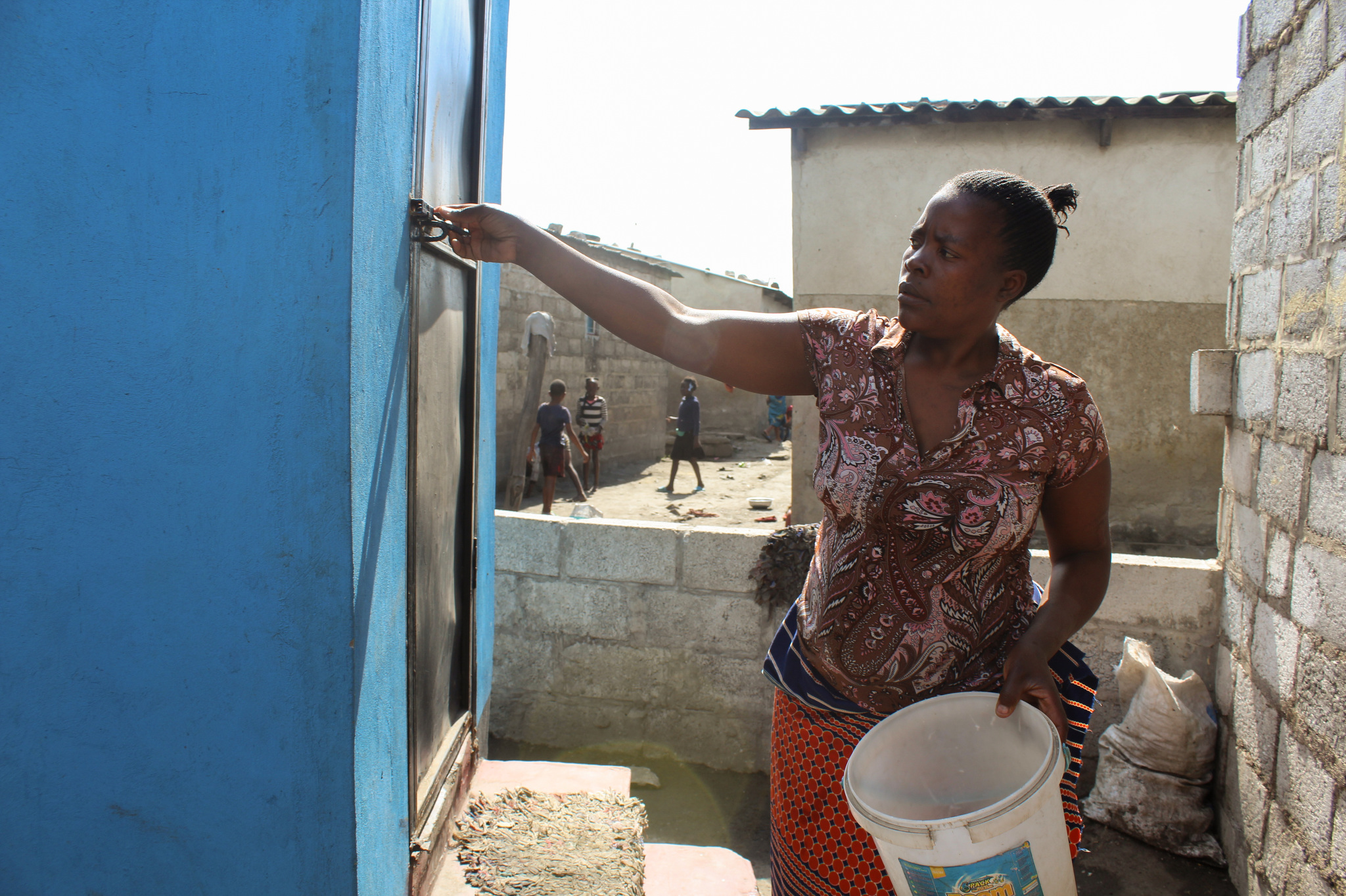 LUSAKA, ZAMBIA — When COVID-19 was detected in Zambia last year, Jennifer Phiri says she braced for a “double tragedy.”

Her neighborhood, a knot of iron-roofed houses that mostly rely on untreated well water, was already a hot spot for another disease. “I freaked,” says Phiri, a single mother to three girls. “But we thank God, cholera has spared us.”

Zambia has recorded more than 200,000 cases of COVID-19, the disease caused by the coronavirus, and more than 3,500 deaths. But since June 2019, there have been no confirmed cases of cholera, a bacterial disease endemic in parts of Africa and Asia.

Lloyd Mulenga, director of infectious disease at the Ministry of Health, puts this largely down to “heightened hygiene” after a widespread public health campaign to prevent the spread of the coronavirus. It’s also the result, he says, of a cholera vaccination drive beginning in 2018 that has immunized around 2 million Zambians.

In Kanyama, the densely populated Lusaka township where Phiri lives, cars with megaphones routinely blare reminders to mask up, socially distance and wash hands. Posters about the coronavirus are pasted on trees. And hand-washing basins have been mounted in public spaces including schools and clinics.

“We rarely saw people carry hand sanitizers, but that is normal now,” Phiri says, agreeing that the COVID-19 messaging may be keeping cholera at bay. “We have hardly heard anything on cholera, but fortunately enough, we have not had any outbreak.” 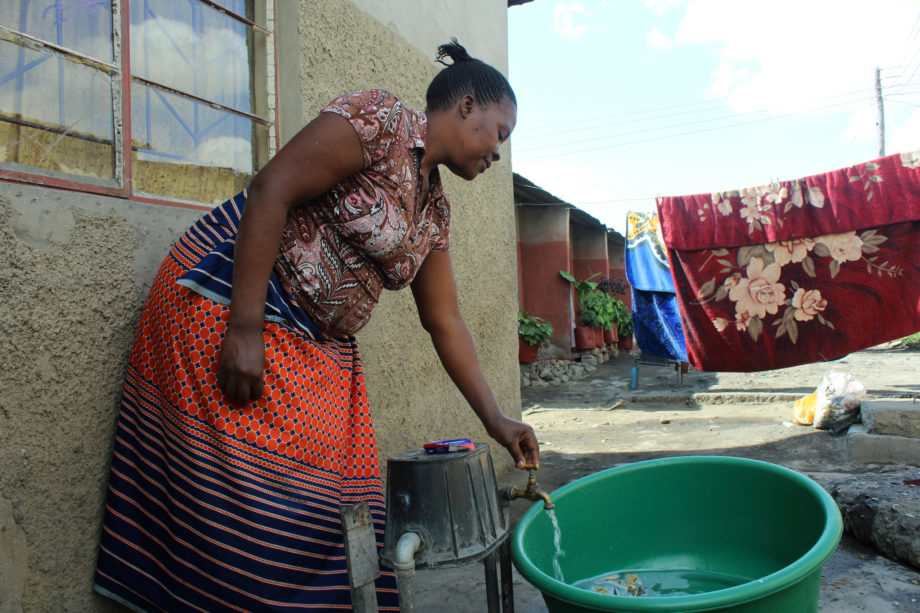 Jennifer Phiri draws treated water from a tap she and her neighbors installed after her youngest child nearly died from cholera in 2018.

Hand-washing with soap can limit the spread of cholera, a severe diarrheal infection contracted by consuming food or water contaminated by the feces of an infected person.

It’s unclear if there’s a direct connection between measures to curb COVID-19 and rates of cholera, but some recent studies have explored the measures’ impact on other infectious diseases. Last year, for instance, researchers found the influenza season in the northern hemisphere was cut short by six weeks, suggesting that lockdowns and social distancing helped.

Cholera infects up to an estimated 4 million people each year, according to the World Health Organization. Some people experience mild or no symptoms, but severe cases can cause vomiting, thirst and leg cramps alongside the hallmark watery diarrhea.

Still, cholera remains easily treatable – most people recover with oral rehydration or, in the worst cases, intravenous fluids and antibiotics. But the infection can kill within hours if left untreated.

Sitting on the red doorstep of her one-room house, Phiri remembers the day she almost lost her youngest daughter to the disease.

“She was vomiting the whole night,” says the fruit and vegetable seller. “I took her to the clinic after noticing that she could not even stand on her own because of dehydration.”

That was November 2018, six months after Zambia’s worst cholera outbreak in around a decade. Phiri’s 12-year-old survived following a week in the hospital, but nearly 6,000 Zambians fell sick and 114 died, largely in Kanyama, between October 2017 and June 2018.

The situation improved the following year, with zero cholera fatalities in Lusaka, according to Mazyanga Mazaba, an information officer at the Zambia National Public Health Institute.

But the congested township of Kanyama is still ripe for disease. Most residents rely on shared pit latrines, hole-in-the-ground toilets that are unconnected to a sewage system. Many are close to the shallow wells where people draw untreated water, which frequently become contaminated with fecal matter. 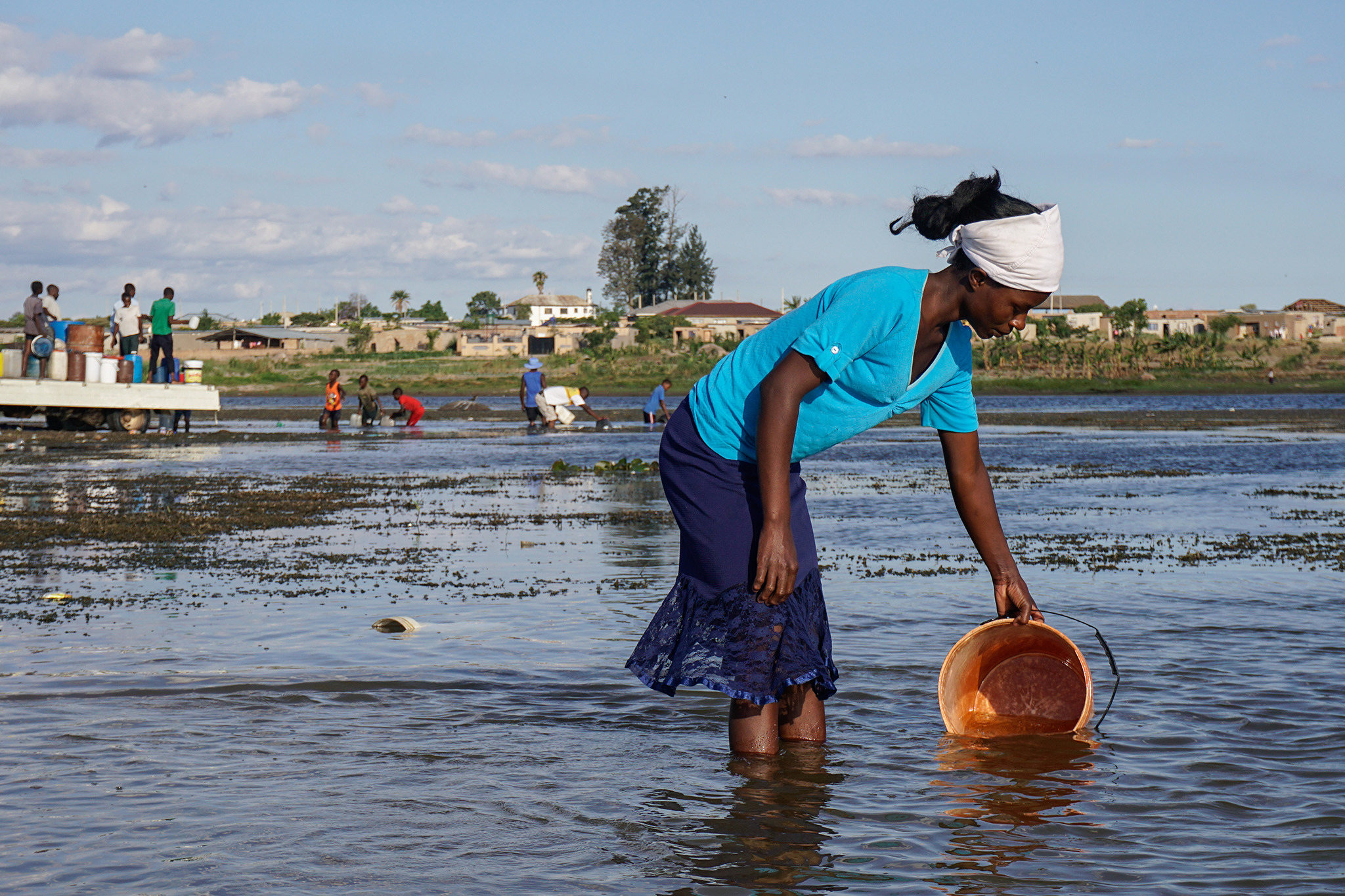 Experts say over-emphasizing the role of hygiene in combating cholera can belie the bigger problem of inadequate sanitation. Basic drinking water services were only available to around two-thirds of the Zambian population in 2018, according to the United Nations Children’s Fund, known as UNICEF, while 10% of people practiced open defecation.

“Vaccinations, consistent hand-washing is excellent,” says Pamela Chisanga, country director of WaterAid Zambia, a nongovernmental organization. “But we need to use this vacuum window to put up permanent measures that will not see a resurgence of the disease. That is, sanitation, access to clean water and clean toilets.”

After her family’s experience, Phiri and five neighbors pooled their savings to install an outdoor tap that draws treated water.

They also share a modernized pit latrine emptied by the local sewage company, under a new effort run by WaterAid Zambia and the Lusaka Sanitation Program in partnership with the government.

A major challenge to preventing cholera, say health care workers, is its stigma as a “dirty disease” that affects the poor. This perception may have contributed to a delay in seeking health care and the high number of deaths during the last Lusaka outbreak, according to a 2018 study in The Journal of Infectious Diseases, a medical journal published by Oxford University Press.

“When your neighbors here know you have cholera, you become an outcast,” Phiri says. “The time my daughter was in [the] hospital, I tried to hide it. But then I thought I needed to tell my neighbors the truth to protect them too.” 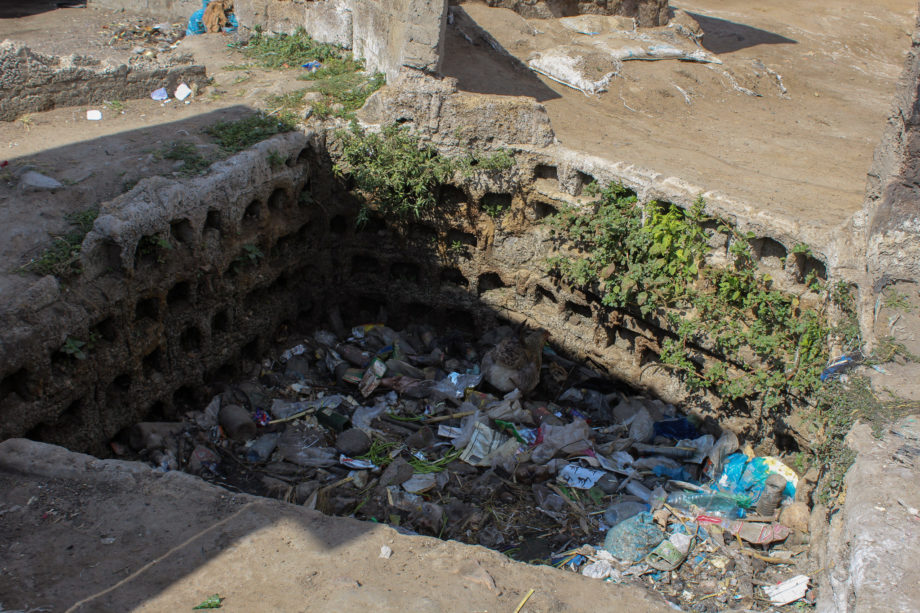 Former pit latrines in Kanyama are often located near the wells people rely on for drinking water, which can become contaminated with cholera-causing bacteria.

Mulenga, the director of infectious disease, emphasizes that the government has always taken cholera seriously.

“We may not have had live updates like we do with COVID, but that does not mean [cholera] is an inferior disease,” he says, adding that he hopes Zambians become as proactive about the illness as the pandemic. The government also is working closely with the private sector, Mulenga says, to provide more toilets and safe drinking water.

Other African countries haven’t seen the same pause in cholera infections. A June editorial in the International Journal of Public Health reported recent outbreaks of the disease in nations including Burundi, Nigeria and Uganda. The authors said cholera surveillance and health promotion may have dropped due to the focus on COVID-19. A February Lancet report also pointed to the heightened risk of cholera in conflict-hit regions such as Ethiopia at a time when health systems are overwhelmed by the pandemic.

Back in Kanyama, Phiri is grateful for the respite from cholera and hopes it will last. That COVID-19 has ravaged all sections of society in nearly every part of the world has motivated Zambians in a way cholera never did, she says.

“The coronavirus has shaken everyone,” Phiri says. “I have never seen people in my community wash their hands the way they do now.”

Prudence Phiri is a Global Press Journal senior reporter based in Lusaka, Zambia. She specializes in health and education stories with unique and surprising angles.