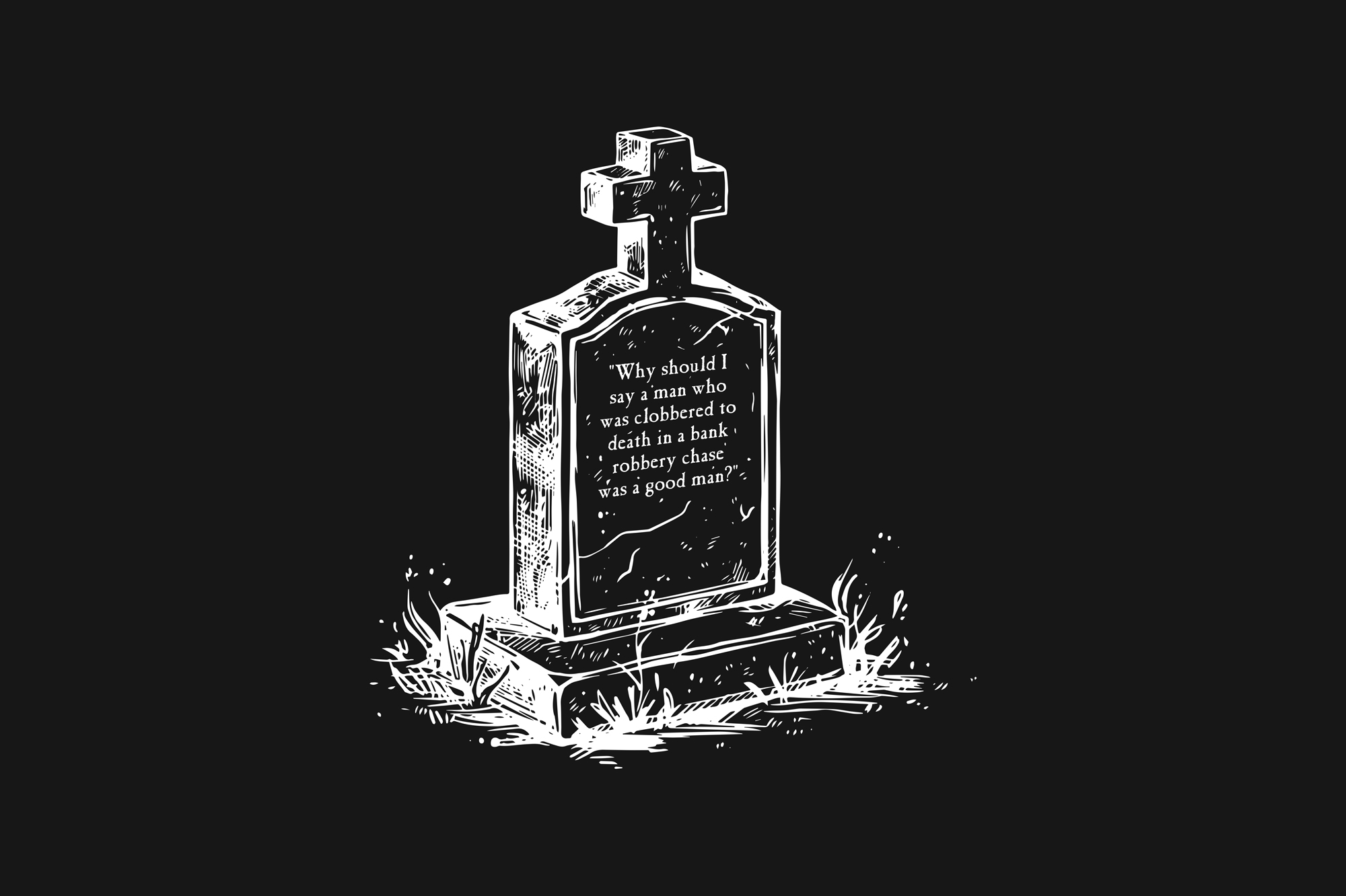 BUSHENYI, UGANDA — Murmurs rippled through the crowd after Father Irenaeus Karenzi finished the eulogy at his cousin’s funeral.

“You man, you led a rowdy life, despite the numerous warnings and counseling sessions we gave you,” he accused the dead man before the shocked congregation.

“You had a chance to repent but you refused, you became a drug addict and uncontrollable. Now, here, you have died in a road crash.”

The frank rebuke of the deceased left some of the mourners scandalized. But the whispers of objection and disapproval did not seem to bother the priest.

Karenzi thinks others should follow his lead. Being honest about the dead can serve the living, he says.

Robert Twinomujuni agrees. When his father died in 2010, he told the mourners: “My father has died of HIV. It was his wish that this is made public. Let no one think that he died of any other disease.”

There is a Runyankole language proverb in western Uganda which says, Ha muufu afwa atarogyirwe. It means, there is no dead person who does not die of witchcraft.

Increasingly, Ugandans in rural areas, where most deaths are assumed to be caused by witchcraft and not natural causes, are transforming funerals into a platform to discuss death more openly.

These conversations can have positive effects, says Suwed Kwatampora, local chairman of Kyabugimbi area in Uganda’s Sheema district, located more than 330 kilometers (205 miles) from the capital city of Kampala.

Frank eulogies are not designed to shame or condemn, he says, but rather to improve or change lifestyles of the living.

Joshua Musinguzi, a doctor in Kampala, says people don’t often heed warnings, particularly about HIV and AIDS, until they are personally affected. So, he says it’s good to talk openly about the cause of death.

“It reminds us [that] whoever has had a relationship with such a person to go test and start treatment for HIV as soon as possible,” Musinguzi says. “And this sustains life.”

Karenzi says that’s just what he had in mind when he reprimanded his dead cousin. He says he wanted the living to take heed.

“I respect the dead, but I love the living,” he says, adding that the tendency to praise people in a eulogy is dishonest.

“Why should I say a man who was clobbered to death in a bank robbery chase was a good man?” he asks. “This would be deceitful, but his death can be used to change and shape behavior when it is brought in the open.”

But others say these bold public pronouncements are not only inappropriate, but could also cause emotional pain.

“The dead should be left to solve their issues with God,” says Rashida Butanula, a senior state attorney. “And no one should hurt their relatives by talking about their shamed deaths.”

Back at his church, Karenzi is unswayed. He says he’ll continue to deliver frank eulogies to help build a more cohesive, forthright society.

“While on Earth, each one should build a reputation which will make their people proud at their send-off,” he says. “This will save [us] from telling lies about the dead person.”