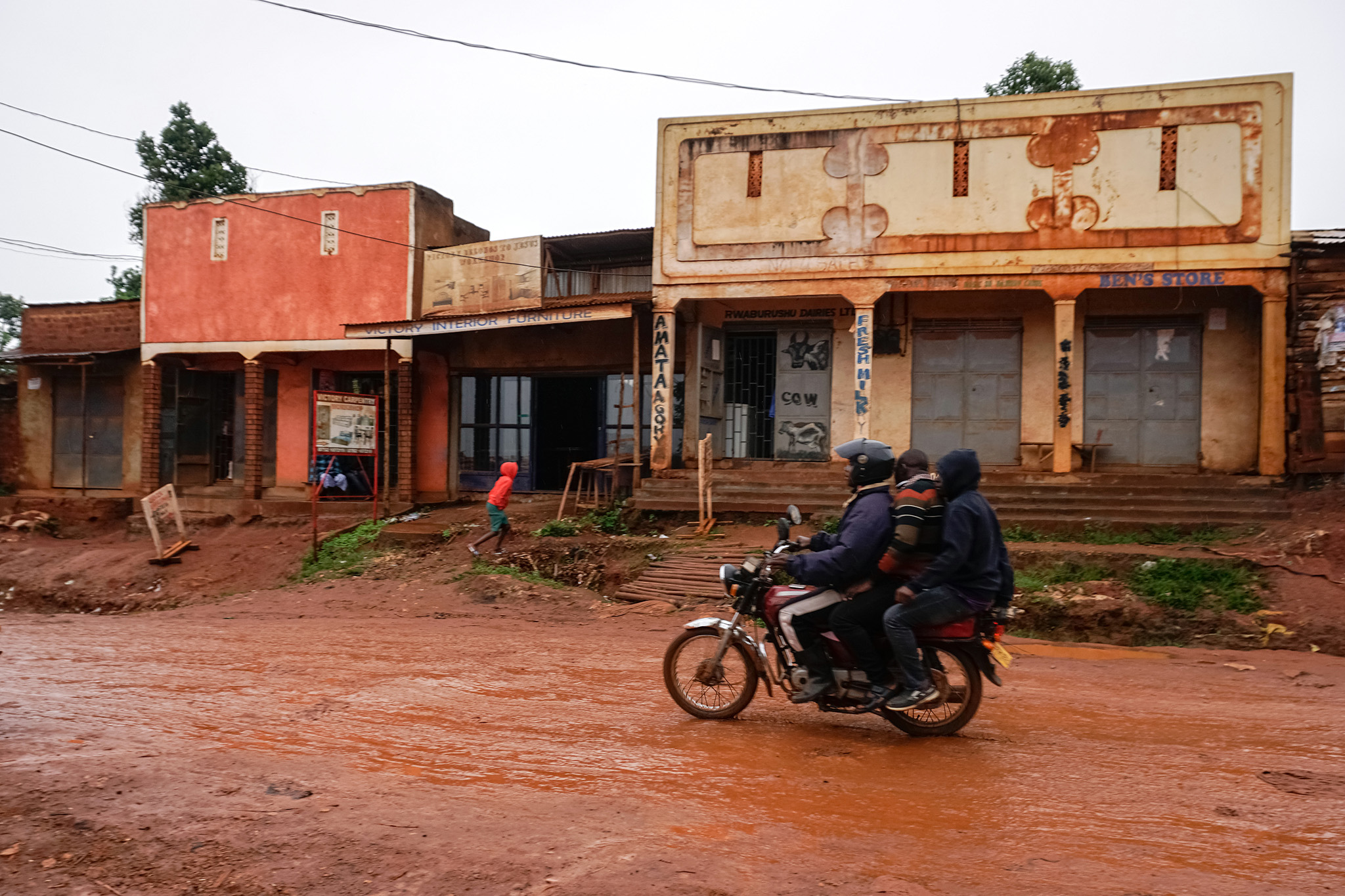 KAMPALA and WAKISO, UGANDA — For eight years, Musoke, a Kampala woman with HIV, had a ritual: A motorcycle taxi carried her to the offices of an international nongovernmental organization, where she received a month’s supply of antiretroviral medication.

Those boda bodas, as the motorcycle taxis are called, were more than cheap and easy transport for the single mother of four. They were a lifeline.

But that was before March 25, when Ugandan President Yoweri Museveni banned passengers from using all public transport, including buses, boda bodas, taxis and trains, as part of a government strategy to halt the coronavirus.

As of May 30, Uganda had 329 confirmed cases and no deaths from COVID-19, the disease caused by the coronavirus.

The transport ban didn’t account for people like Musoke, who depend on regular supplies of medication to maintain their health. Walking 10 kilometers (6 miles) from her home in Kisaasi, a suburb of Kampala, Uganda’s capital, for her medication wasn’t realistic. After a second day without medicine, Musoke, 35, was desperate.

“I needed to get my refills, and I didn’t know what to do,” says Musoke, who asked to be identified by only her last name, to avoid stigmatization. “Then a friend who had got theirs last week told me to talk to a boda boda man to take me halfway [on] the journey. I did, and it worked.” 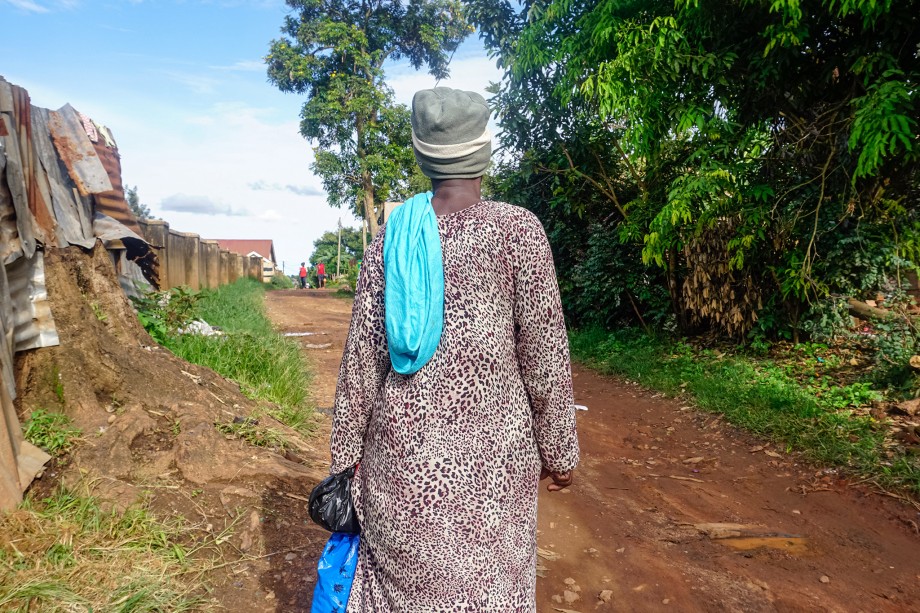 Musoke, who depends on regular supplies of antiretroviral medication to treat HIV, walks to the market in Kisaasi, a suburb of Kampala, in late April. To help patients like her reach a health facility for medicine, boda boda drivers use shortcuts and back roads to avoid police.

Thousands of Ugandans like Musoke use motorcycle taxis to get their medications, risking arrest as they defy the government’s coronavirus prevention measures.

But boda boda drivers and their patient-passengers say the risk is worth it.

Uganda registered its first confirmed case of COVID-19 on March 21. By month’s end, the government added measures to steps it had taken before the country had any confirmed cases.

Those measures in late March included a 14-day lockdown as well as the ban on passengers using public transport. The government plans to lift some restrictions on public transport on June 4.

Another measure temporarily outlawed driving in private vehicles, an order the government rolled back on May 26. Prior to that, sick people who wanted access to health centers in cars needed a permission letter from the resident district commissioner, who represents the president and the federal government at the local level.

Brian Rukundo chose another option for his cousin.

The 34-year-old boda boda driver says he helps his cousin get to The AIDS Support Organisation (TASO) for her medication by taking back roads.

“The smaller roads are hidden, and police can’t find us,” he says. “I left her somewhere near Kamwokya [a suburb of Kampala], and from there she walked to TASO. I collected her from where I left her and rode her back home. It made her journey shorter.”

Rukundo soon learned others needed similar services. His cousin connected him with other HIV patients in her area, and now he transports them, too.

Namusoke Babra, of the Kyebando neighborhood in Nansana parish, 9 kilometers (5 miles) northwest of Kampala in Wakiso district, turned to a boda boda when her 2-year-old daughter came down with malaria. The closest health center was 6.4 kilometers (4 miles) away.

“I just called my usual boda boda man, who drove me 2 miles on a smaller road from my home,” she says. “I had to walk the extra 2 miles to access a government health facility.”

Boda boda drivers have learned to avoid the police. Mugerwa Mark, of Nansana parish, says he abandoned the busy, 250-kilometer (155-mile) road between Kampala and the city of Hoima for a new dirt road in Kyebando to take passengers closer to health centers.

Some days on the Kyebando road, Mugerwa says, he sees no police.

“But with Hoima Road traffic,” he says, “officers are seen every kilometer.”

Some observers say boda boda drivers don’t have to take such risks, because they are still allowed to deliver goods such as groceries and packages until 5 p.m. But drivers say deliveries don’t pay as well as passengers.

Officials say corralling the coronavirus is their top priority for now, and Enanga warns boda boda drivers who ignore the regulations.

“The presidential directives are very clear,” he says. “Boda bodas are not allowed to carry passengers, sick or not, and should only operate between 6:30 a.m. and 5 p.m.”