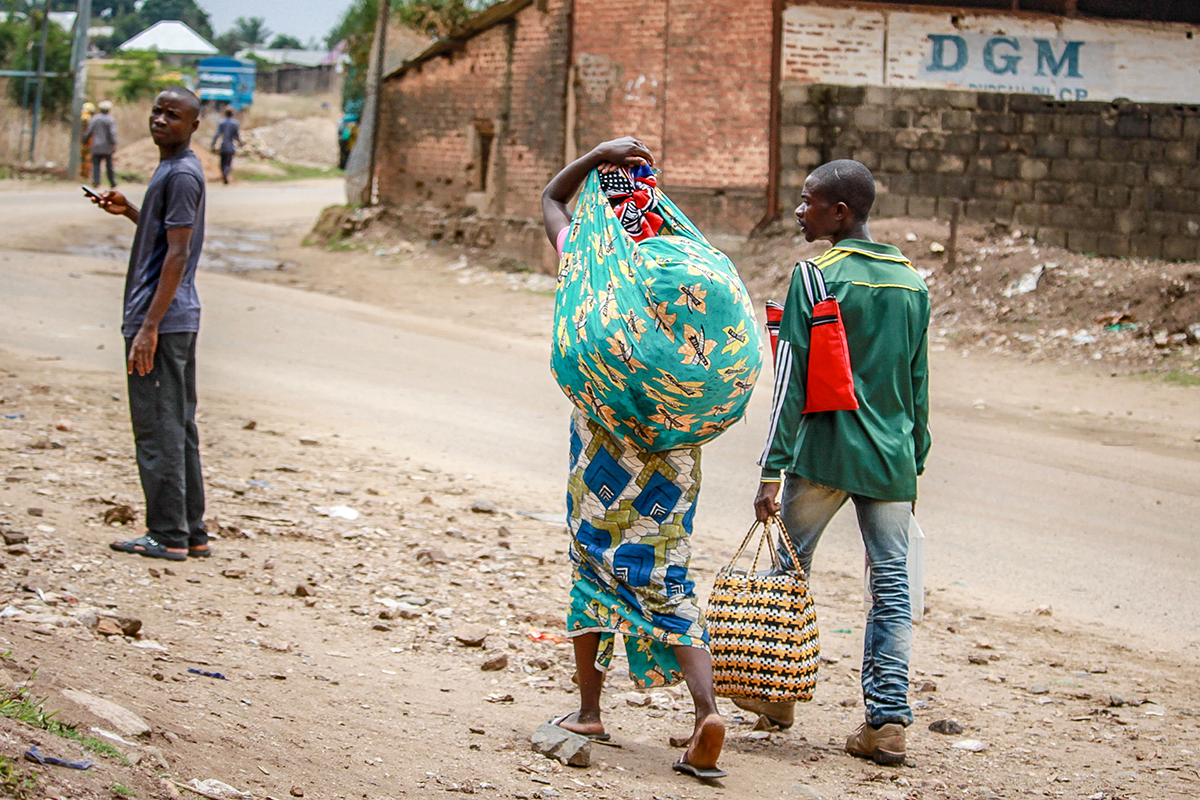 Farmers have not returned to their fields. Yesterday, some schools, universities, shops and banks still remained closed. Most residents are choosing to barricade themselves in their homes, fearing for their safety after the extended gunbattle between the armed group and the national army, the Forces Armées de la République Démocratique du Congo (FARDC).

The conflict erupted on Sept. 28, when the group led by William Yakutumba, a former FARDC officer who introduced his group as Mai Mai Yakatumba, attacked a bridge and attempted to seize control of the city of Uvira, which is 50 kilometers (31 miles) from Bukavu, the capital of the province. Mai Mai is a general term for armed groups operating in DRC.

“They launched an attack on Uvira, and it’s just a straw fire that will burn quickly and quickly die out. We’ll defeat them in a matter of days once and for all,” he says.

But clashes have become more common in South Kivu and throughout the eastern region since President Joseph Kabila delayed stepping down from office at the end of his term last December. Kabila has suggested that the country has no budget for elections and has decided to remain in power.

The armed group began occupying Mboko, a nearby village in the Fizi territory of the South Kivu province, on Sept. 24, says Maj. Louis Claude Tshiwanga, spokesman of the FARDC’s 33rd military region. The army regained control of the town on Oct. 1, he says.

In Uvira, the army has successfully pushed Yakutumba’s group approximately 25 kilometers (15 miles) out of the city, but clashes are still being reported in surrounding villages, which has left merchants and residents locked in their homes, unable to take their goods to market or tend their fields.

Charlotte Panda, a charcoal seller at the Uvira market, says she can no longer commute to Sebele, a town south of Uvira where she buys eight bags of charcoal per week to sell in her local market. The shortage of products is already affecting locals, Panda says.

Some markets and roads here remain closed. Only a few people have taken to the streets, offering their few remaining quantities of bananas and corn. 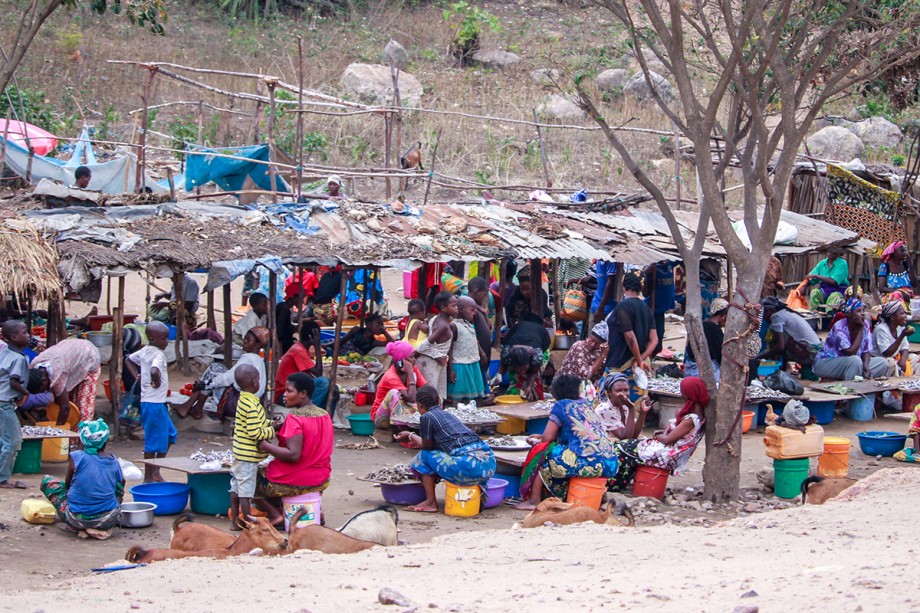 As people ventured out to the market for the first time in nearly a week, many residents fear food shortages if the fighting in the region continues.

Panda, the mother of eight children, says she fears for her life if she ventures out, but she also fears that her children will starve if she’s not able to make any money in the coming weeks.

“We women traders want nothing but the return of peace to our city,” she says. “If we don’t sell our products, our children will be at risk of starving to death.”

Yakutumba’s armed group has as many as 2,000 fighters, says Claude Misare, the president of the Civil Society of Uvira.

The officer-turned-rebel-leader has long opposed Kabila, accusing him of violating the constitution for refusing to leave power. After the attack, Yakutumba released an audio statement via social media in which he states that he and his soldiers have “chosen the military option as the way to chase the dictator Joseph Kabila from power.”

“All these wars wreaking havoc on our people are the consequences of the political deadlock,” he says. “In the absence of free and fair elections, our Democratic Republic of the Congo will continue to get bogged down in a mess.”

Uvira’s more than 600,000 residents rely on cross-border trade with neighborhing Burundi, agriculture and the local market to survive. But few have ventured out of their homes.

Mastaki Saidi, a vegetable farmer, says selling vegetables at the local market is his sole income.

“Today I can’t go into the fields for fear of being killed by militiamen active in the hills,” he says.

Stephanie Milenge, an administrator in the Uvira territory, says peace will return, and she calls for residents to return to work.

“Open for business again. Re-open hospitals, schools and universities. The enemy has been rendered harmless,” she says, adding that the public should report any suspicious activity to police.