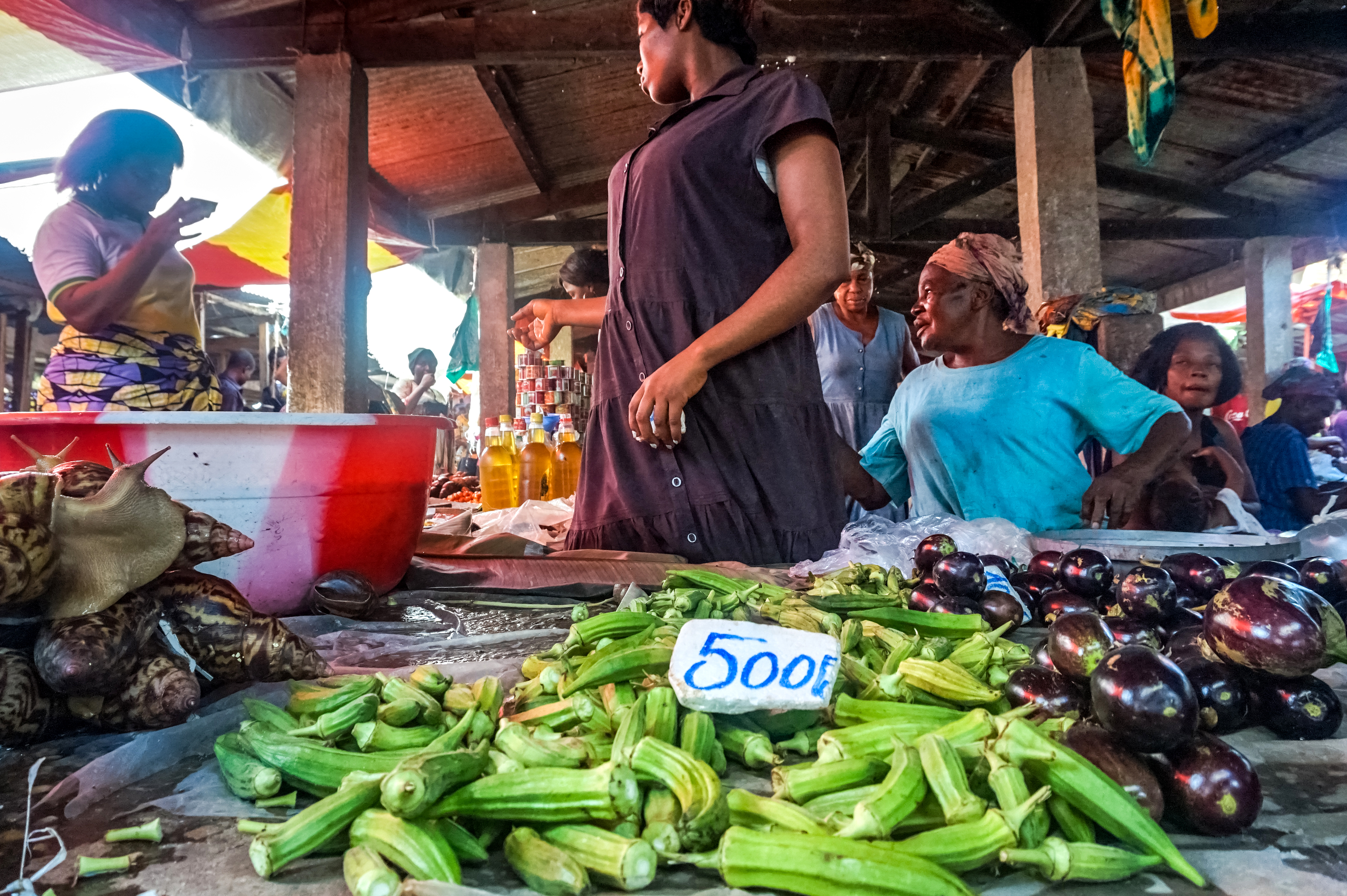 KISANGANI, DEMOCRATIC REPUBLIC OF CONGO — It used to be known only as a vegetable of the poor.

But today, okra has found new popularity among Kisangani residents, who call the vegetable dongo dongo. Marie Ange Abedi, for example, has made it part of her family’s weekly diet.

“We’ve gotten into the habit of eating it at home,” she says.

Newly recognized locally for its abilities to fight diabetes, which is on the rise here, okra is finding its way onto tables throughout DRC.

“In the past, I had no idea about its amazing health benefits,” Abedi says. “But then I listened to a nutrition show that was aired on loudspeakers mounted in the market, and the host talked a good deal about okra. He said [it] isn’t just a veggie, but also a medicinal plant.” 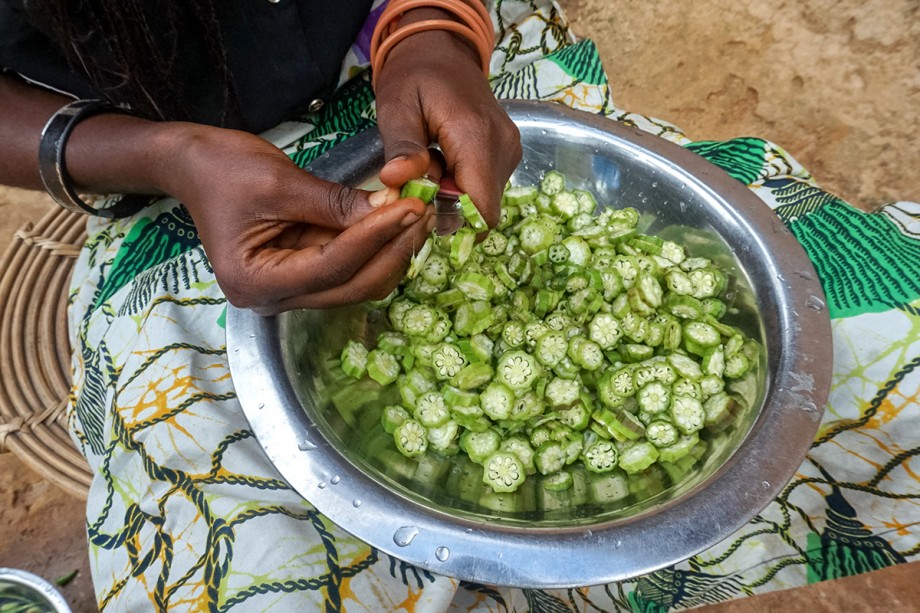 A rise in diabetes diagnoses is aligning with the rise in okra’s popularity at local markets here.

Okra has long been considered a food of the poor in DRC, but as nutritionists espouse its benefits, it’s becoming a weekly staple at the local market. The rise in okra’s popularity at local markets is also accompanying a rise in diabetes diagnoses.

More than 3.3 million people have diabetes in DRC, and both local knowledge of the disease and local capacities for testing for diabetes are increasing. Research is still ongoing, but patients say that okra has helped them to manage blood sugar in Type 1, Type 2 and gestational diabetes.

Served steamed, boiled or even fried, okra is typically prepared with traditional ingredients such as rice, banana and fufu, a dough made of boiled cassava.

Dominique Sekuma Lokwa, a nutritionist, says okra is packed full of nutrients capable of preventing, relieving and fighting some types of diabetes and other ailments.

Claudette Aluwa says her family has fallen in love with okra.

“We can’t go a week without eating okra,” she says, because okra is curing some of her family’s health issues. “I had severe stomach problems, and I had to waste my money on medication until a friend of mine advised me to buy okra.”

Aluwa bought 500 Congolese francs (31 cents) worth of okra, and her stomach problems went away, she says. 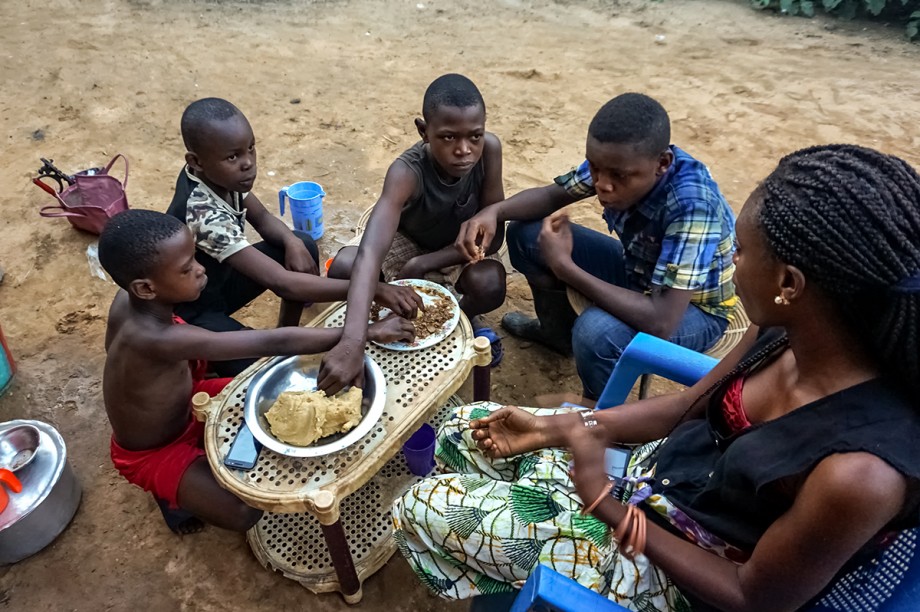 Okra has fast become a family favorite for many in Kisangani.

Alphonsine Malisawa says people here are beginning to understand the value of okra, which she has been growing in her garden for years.

“Today, hordes of customers flock to me. Before, I had to give it away to my neighbors, because no one wanted to buy it,” she says, adding that it has become a best-seller, earning her more than 20,000 francs ($12.40) per month.

Farmers and nutritionists alike are enjoying the okra boom.

“Our land is rich, and, as nutritionists, we’ll never tire of educating people about foods they should work into their diet to keep themselves healthy,” Lokwa says.