Skip to main content
The story you are reading was published on Tuesday October 17, 2017. To read more recent stories click here. 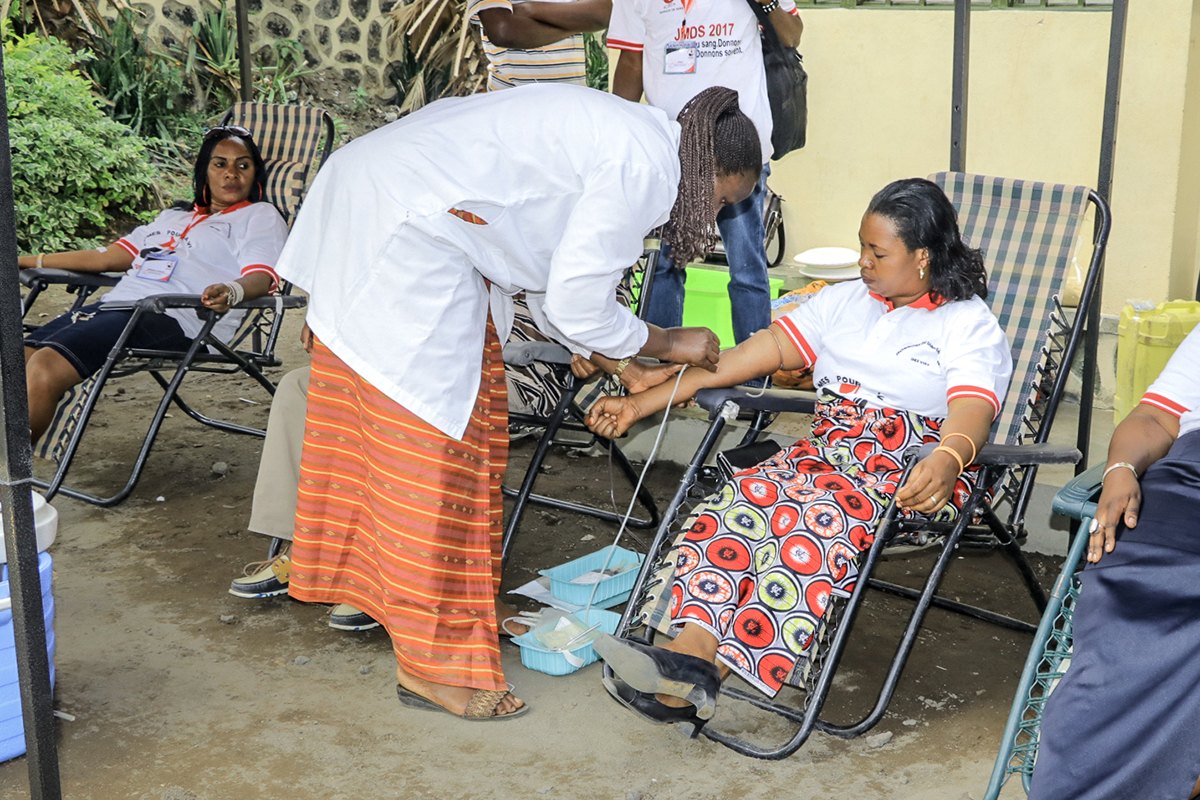 GOMA, DEMOCRATIC REPUBLIC OF CONGO — Malaika Gakuru has one priority: to get Congolese women to donate blood.

“Come all, just donate a drop of your blood, and save our lives,” says Gakuru, a 38-year-old biologist, to the women gathered at her blood-awareness event.

Before the meeting ends, Gakuru, a lifelong Goma resident, donates blood in front of the group, to show how easy and painless it can be.

Gakuru founded Blood Aid, an organization to raise awareness of blood donation, in March after she learned that the province’s blood transfusion center was struggling because of a lack of blood donors. Blood Aid is comprised of about a dozen women who represent other women’s organizations in the area. Women are the focus, Gakuru says, because they’re less likely than men to donate blood.

At the same time, it’s women and children who most need donated blood. It’s estimated that 75 percent of donated blood in DRC is given to children, while 15 percent goes toward obstetric-related needs, according to a 2003 African Development Fund report. 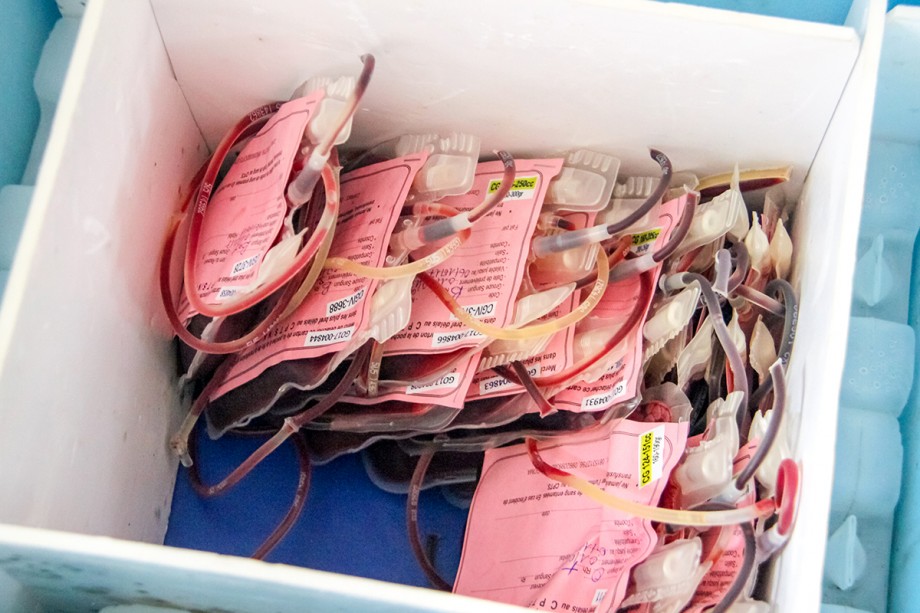 There’s a serious blood shortage in Democratic Republic of Congo, but Malaika Gakuru is working to change that with her organization, Blood Aid.

“Women bear the brunt of blood scarcity during childbirth and in the event of infections and anemia, to name a few,” says Gakuru, who is on staff at Université de Goma.

Even so, some of the women gathered at Gakuru’s awareness event eye her skeptically.

“What, then, would be the point of giving my blood, if I know that they’ll sell it to those in need of it?” says Anastasia Balolebwami, a student at Université de Goma. “I don’t want to hear talk of it, as it sounds unfair. They sell blood, and so they have to pay me if they want me to give blood.”

Local hospitals and clinics do charge for blood, but the fees only cover a small portion of the costs they incur to collect and store it. Even so, Balolebwami’s concern about exploitation is common.

But Gakuru’s personal approach has paid off.

That’s a significant victory in DRC, which the African Development Fund says has an “appalling shortage of transfusion infrastructure in compliance with international standards.” Most donated blood comes from family members who give directly to patients. Voluntary donors, who are considered the safest donors and who replenish local blood supplies, are scarce. 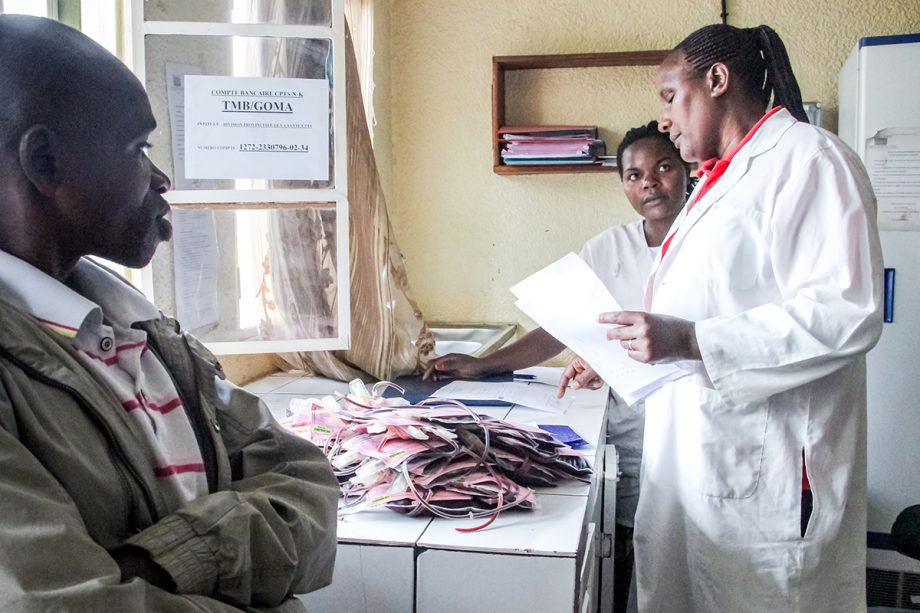 Medical personnel at the provincial blood transfusion center in Goma, the capital of Democratic Republic of Congo’s North Kivu province, review bags of donated blood and discuss each bag’s destination.

And blood isn’t the only thing in short supply. It is also hard to find enough money to cover collecting, testing and storage costs.

“We’ve had considerable difficulty implementing our activities,” says Dr. Liliane Bwiza, a coordinator at the provincial blood transfusion center, which has four laboratories in the area to make safe blood available to people who need it.

A bag of blood sells for about $16 now, Bwiza says. That covers roughly 12 percent of the center’s expenses. Until recently, international organizations covered the rest of the costs.

But international aid ebbs and flows over time, so the center often struggles to keep up. A patient might soon be asked to pay $107 for a bag of blood, if the center doesn’t get more financial help, Bwiza says.

One Goma hospital has found a solution for its patients. Charité Maternelle Hospital, which receives blood from the Provincial Center for Blood Transfusion, started a fund to which each patient at the hospital must add $1. The money is used to cover the cost of blood for patients who can’t afford it.

“This fund is critically important,” says Dr. Jules Kafitiye, the hospital’s medical director. “Every month, we receive nearly 25 blood requests from many people, and five of these are the needy.”