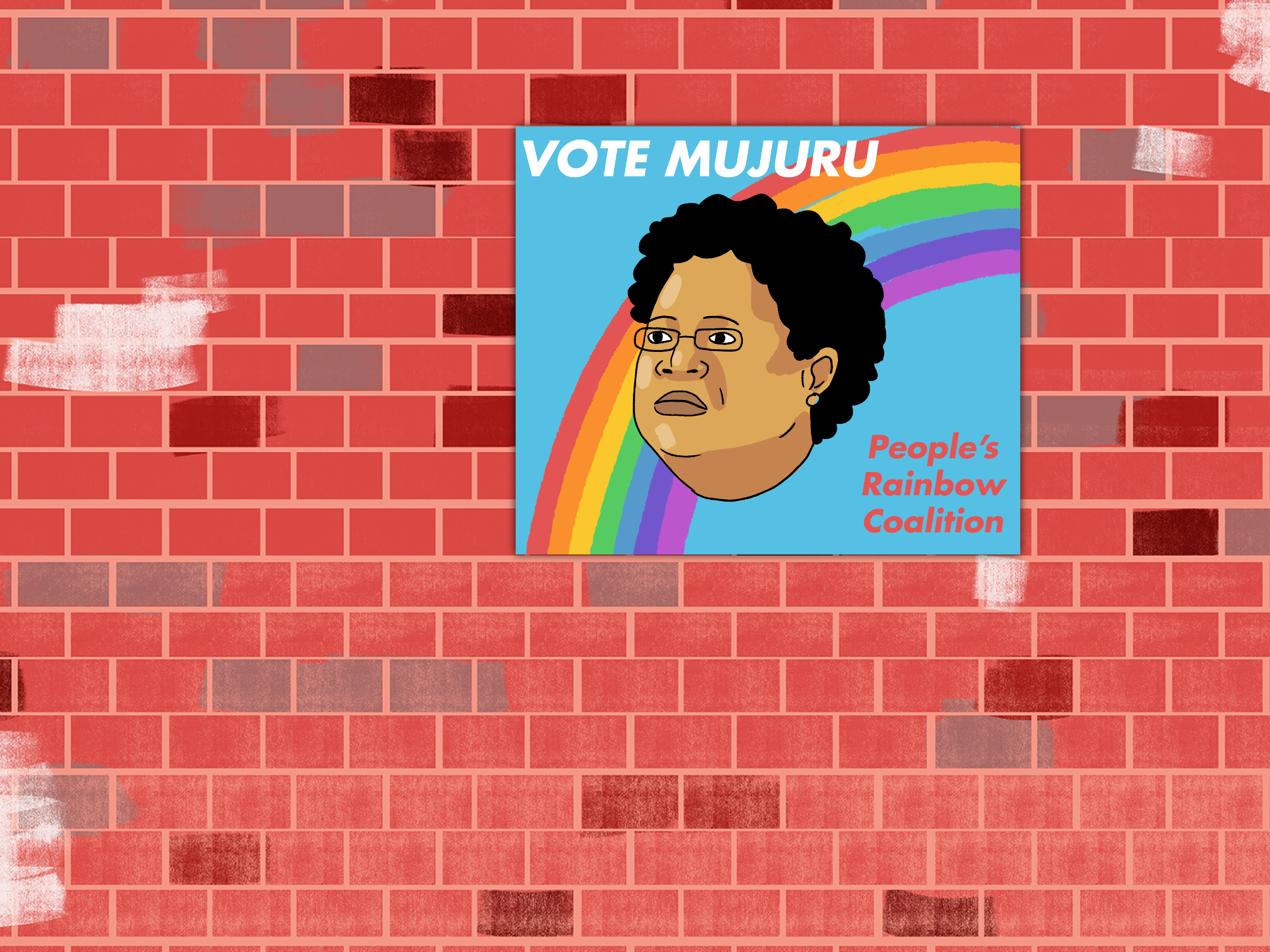 HARARE, ZIMBABWE — Once the vice president of Zimbabwe, Joice Mujuru is now aiming for the top spot. But after decades of allegiance to ZANU-PF, the political party that has ruled since the nation gained independence in 1980, she’s running under the banner of the People’s Rainbow Coalition, a group of four opposition parties.

“I want to work together with Zimbabweans, in order to achieve the better Zimbabwe that we want,” she says.

The “better Zimbabwe,” she believes, will prioritize emotional well-being. Among the country’s problems are an economy in shambles and a history of human rights abuses. Citizens must focus on healing, Mujuru says.

“We are a decimated nation,” she says. “We are an injured nation. We are an angry nation, angry about ourselves, angry about everything. It’s now a national anger that we all have to work together to build the nation that we want.”

Mujuru’s role in Zimbabwe’s independence fight has added to her cachet. She joined that battle in the 1970s, before she had even completed secondary school. Efforts to overthrow the Rhodesian government included guerrilla tactics. According to some reports, her nickname during that era was Teurai Ropa, which in Shona means Spill Blood. When former President Robert Mugabe became Zimbabwe’s leader in 1980, Mujuru was a key figure in his administration. In 2004, Mugabe passed over Emmerson Mnangagwa, who was the front-runner for the office of vice president, and named Mujuru to that position. Mnangagwa has been Zimbabwe’s president since November 2017.

But in 2014, Mugabe pushed Mujuru out of the ruling party and accused her of plotting to assassinate him. A 2016 report published by the International Crisis Group notes that no evidence was presented that clearly linked Mujuru with a plot, but the scandal was enough to cause many pro-Mugabe Zimbabweans to doubt her.

Her political career has been marked by a host of other problems. She was personally sanctioned by the U.S. government in 2003 for taking part in efforts to undermine democratic processes, controls a farm that Zimbabwe’s top court ruled was illegally seized, and she has dabbled in the illegal sale of large amounts of gold from Democratic Republic of Congo.

Her background is, for some voters, a convincing argument that she’s not the right candidate to lead Zimbabwe.

“She has not done anything for the country during the time she was in government and even after she left government,” says Tapiwa Nyoni, a first-time voter who is undecided about whom he’ll support. “I do not see her being able to change the economy for the better of the nation.” 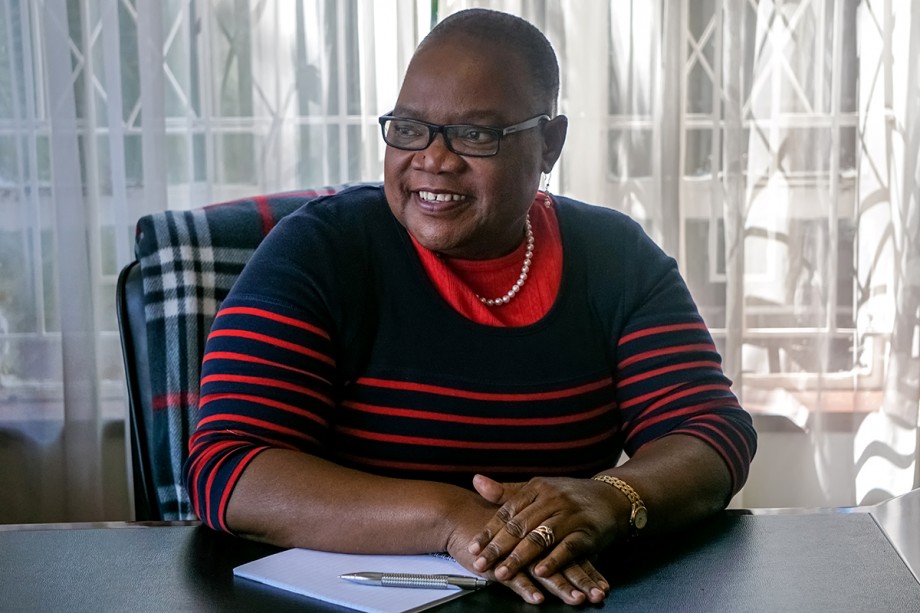 Joice Mujuru, a veteran of Zimbabwe’s fight for independence, hopes her decades in government leadership are enough to convince voters that she should be her country’s next president.

Mujuru says she tried to fight from within the party the problems that occurred during Mugabe’s long rule – including the human rights abuses for which he became known – but she faced resistance.

“It’s actually a shame that l have been part of that team,” she adds.

But Anele Mnyandu, a parliamentary candidate from Matabeleland South, says she admires Mujuru as a principled leader. As president, Mnyandu says, Mujuru would ensure that people from Matabeleland, an area that was long neglected under the Mugabe administration, were no longer marginalized.

“Once this is achieved, her next stage is to empower traditional leaders as custodians of people’s cultures and values,” Mnyandu says. “This, as far as I am concerned, will revive the people’s identity [and] infuse cultural values and practices, which in themselves are inherent social-conscience-policing tools.”

Mujuru urges people to get to the polls on July 30.

“These are the people who can’t find jobs, who can’t afford [school] fees for their children,” she says. “l would want to see them going to inspect the voters’ roll … and going to vote to change this government, because without that we are not going to see any change.”

Editor’s note: Linda Mujuru is not related to Joice Mujuru.